chicago-based artist theaster gates explores social histories of migration and interracial relations in an entirely new project at palais de tokyo in paris. marking his first solo museum exhibition in france, the project examines a specific episode in american history as its point of departure. theaster gates reflects on the history of land ownership and race relations in the northeastern united states through amalgam, the starting point of his new project at palais de tokyo. the exhibition uses the story of malaga island in the state of maine, where the poorest population – an interracial, mixed community of about 45 people – was expelled from by the state governor in 1912. considered ‘indolent’ by many of the local white inhabitants, these people were forced to relocate throughout the mainland, while some were even involuntarily committed to psychiatric institutions. amalgam, a term which was also used to denote racial, ethnic and religious mingling in the past, has given rise to new perspectives in gate’s practice, expressed through cinematographic, sculptural and musical explorations. 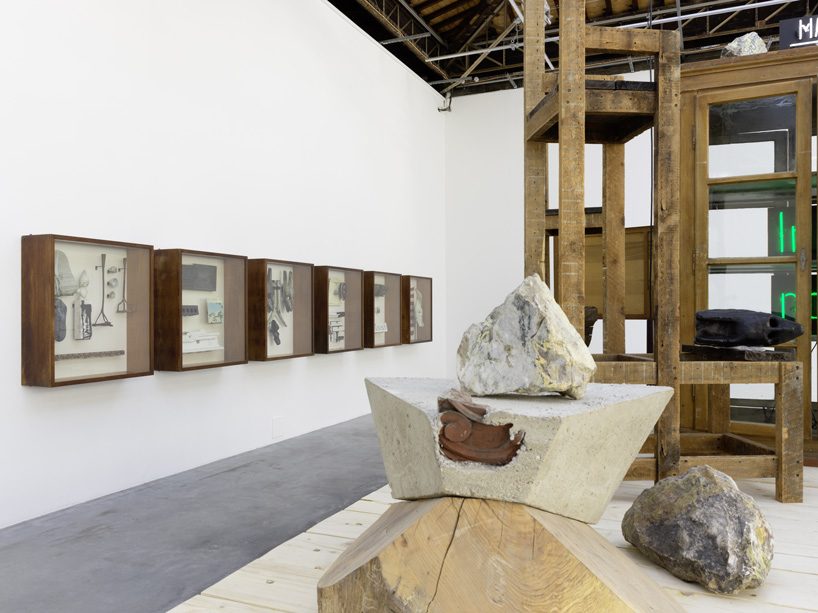 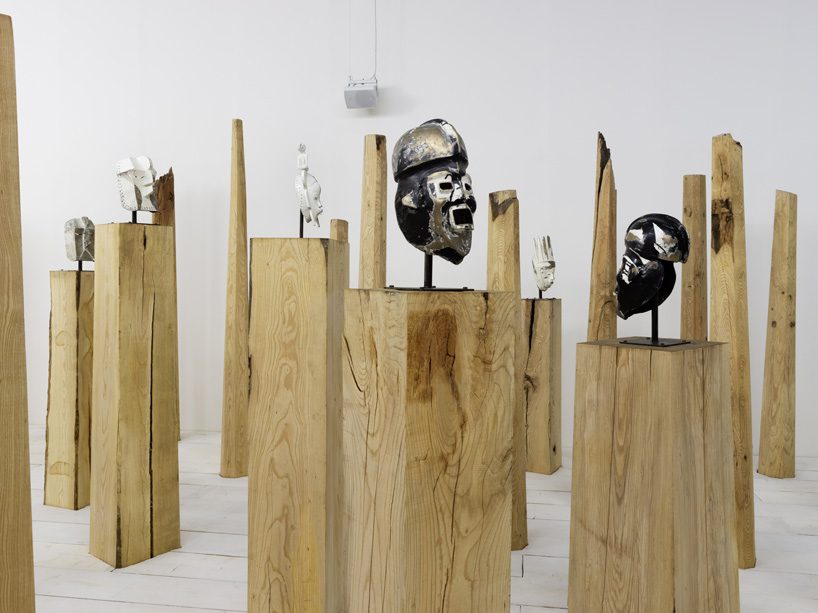 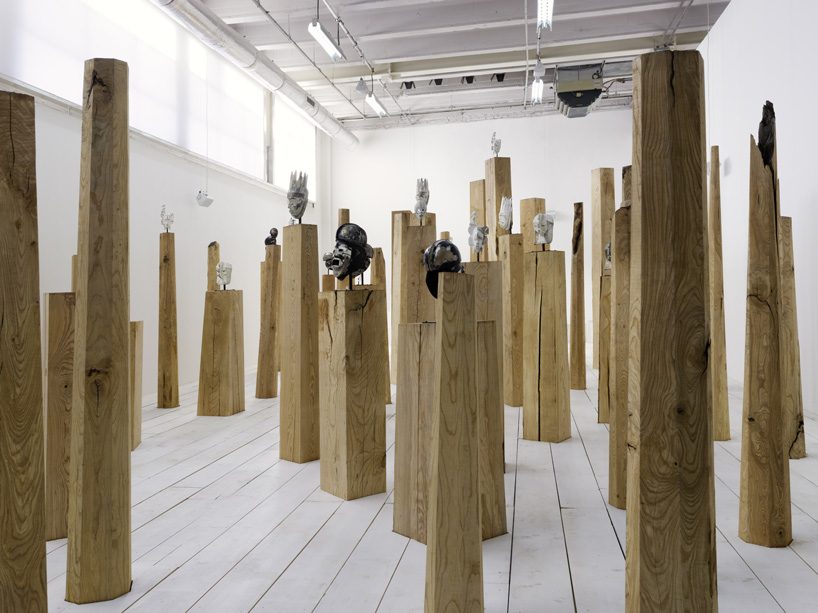 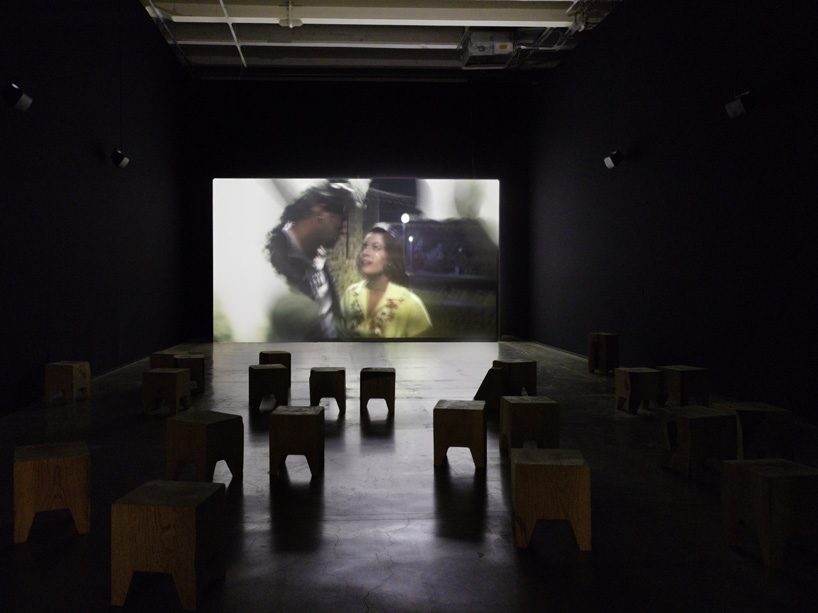 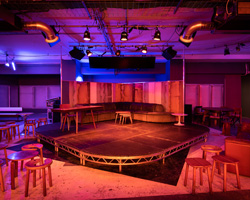 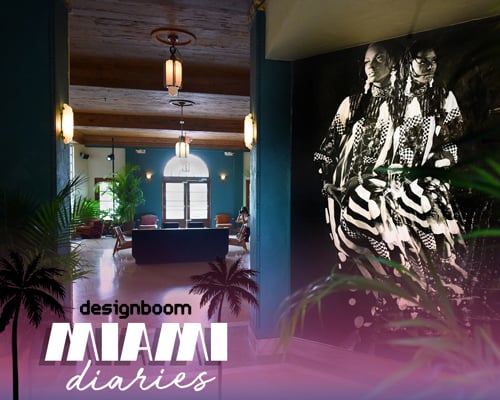 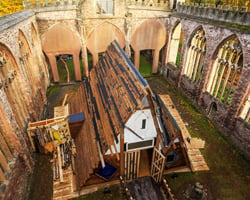 Jan 18, 2021
amber is an all-consuming art piece that highlights the dangers of plastic pollution
using just plastic bottles and scotch tape, this group of artists has created an artwork that speaks volumes.
art
324 shares
readers
connections: 22