as a self-professed star wars fanatic at the age of eight, now-adult canadian photographer thomas dagg longed for a way to intersect his picture-taking profession with memories from a long time ago in a galaxy far, far away. dagg describes how the blockbuster’s classic characters and iconic scenes found their way into nearly every dimension of his childhood imagination, playing out fantasy-inducing roles in his everyday existence. ‘I absorbed anything and everything star wars…it was my life.’ 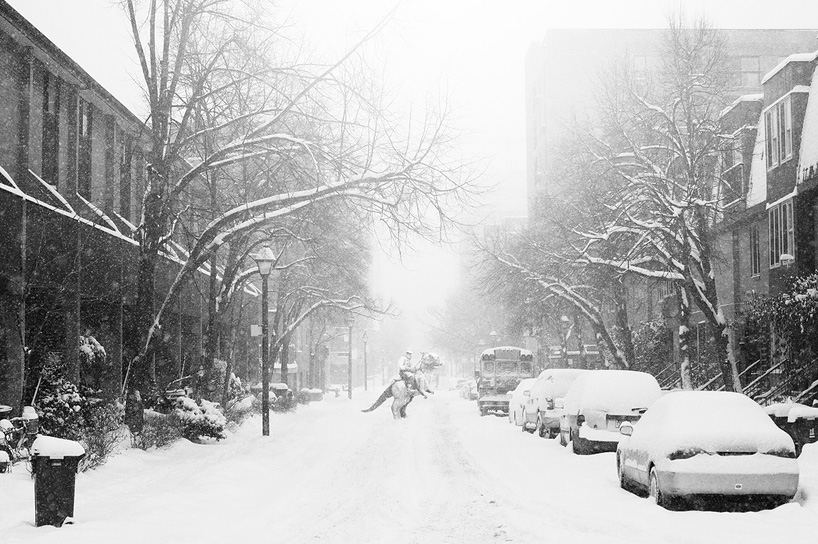 as a manifestation of these adolescent, yet strangely visceral visions, he has digitally inserted stormtroopers, spacecraft and light sabers into the everyday, manipulating reality into an expanded universe of characters and creatures. a dramatic use of forced perspective turned his childhood playthings into seamless integrations within a contemporary context — a light saber swaps out a baseball bat at a packed game, a mammoth ship hovers overhead parallel skyscrapers and three TIE fighter’s sweep above an row of ordinary residences. 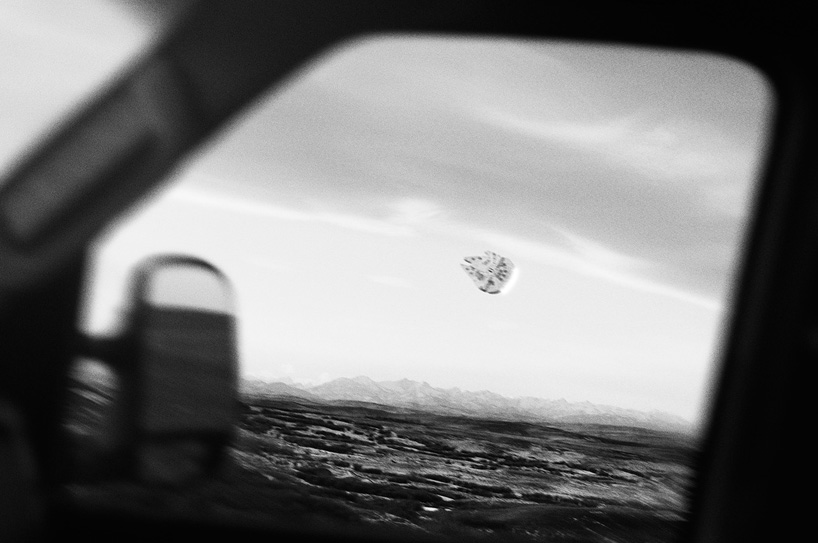 as seen from outside a car window 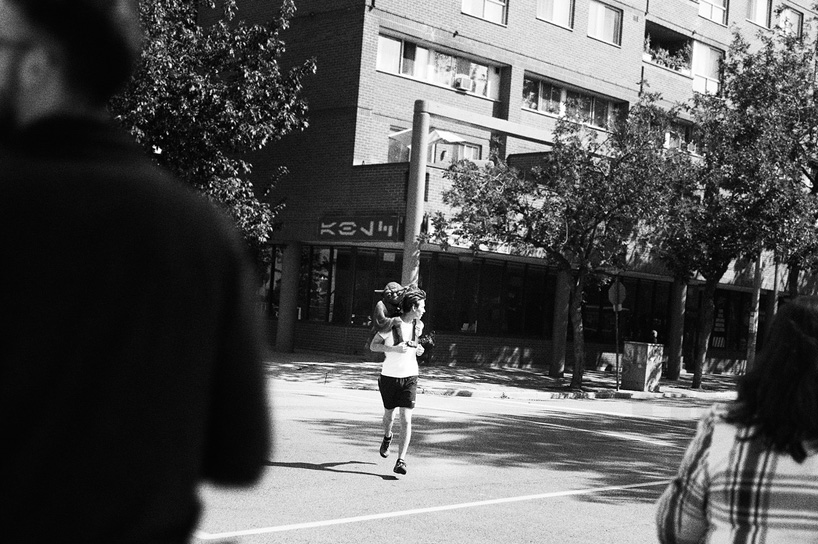 yoda clutches onto the back of a runner 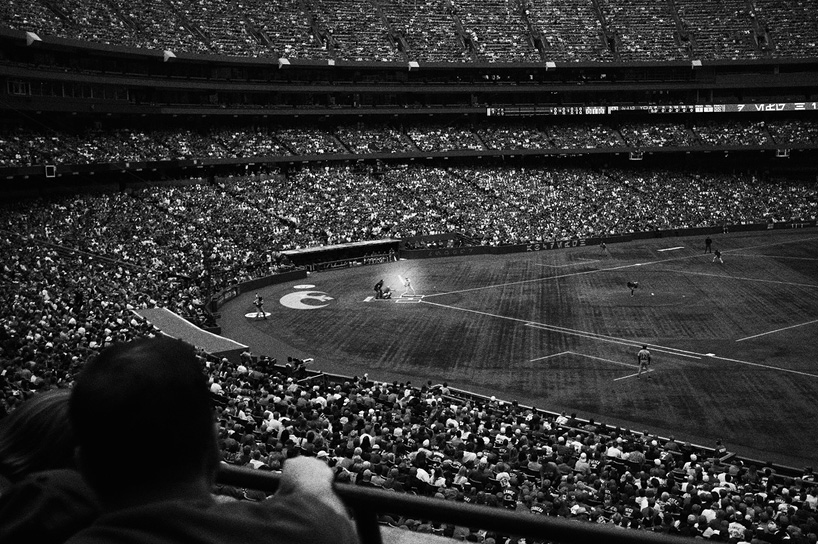 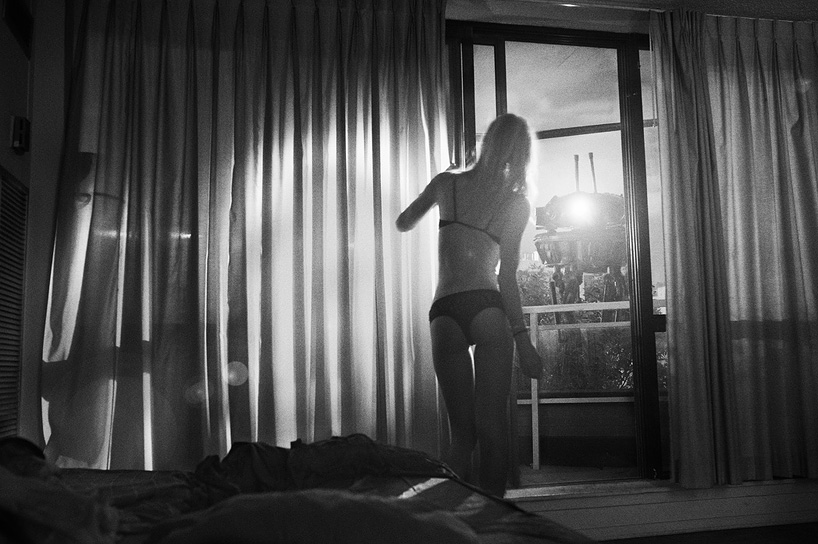 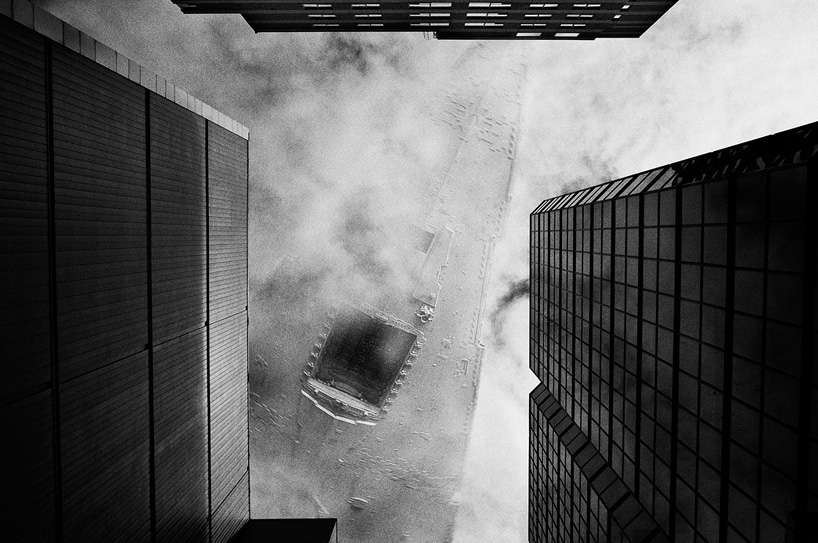 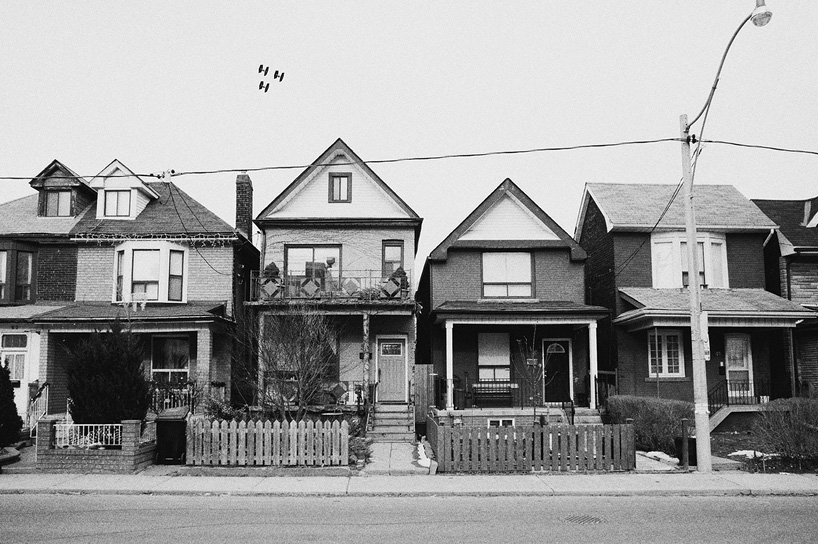 TIE fighter’s sweep above an row of ordinary residences 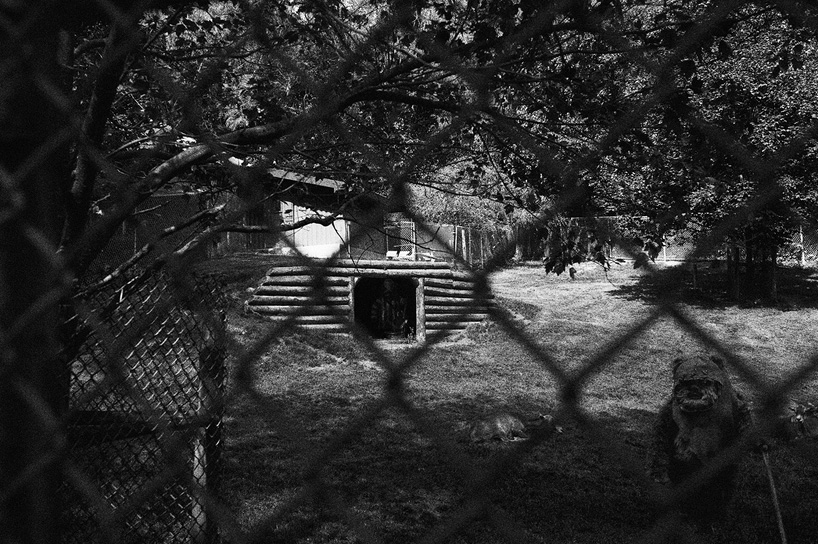 an ewok stands behind the gate to a family home