in its raw simplicity, thomas roma‘s ‘mondo cane’ series expresses a primal sensibility. portraits of dogs meandering through a park in brooklyn, new york are revealed — not with the jovial sentiment of hanging tongues and wagging tails that we’re accustomed to — but through their shadows, with a deep and warped silhouette defining their identity. with a camera mounted to an eight-foot pole, roma projected his lens over and above the dogs and operated the shutter through a long cable release. from this perspective, only the distorted likeness of the original breed is able to be perceived, a crude formation that could be mistaken for the cave drawings of an ancient civilization. 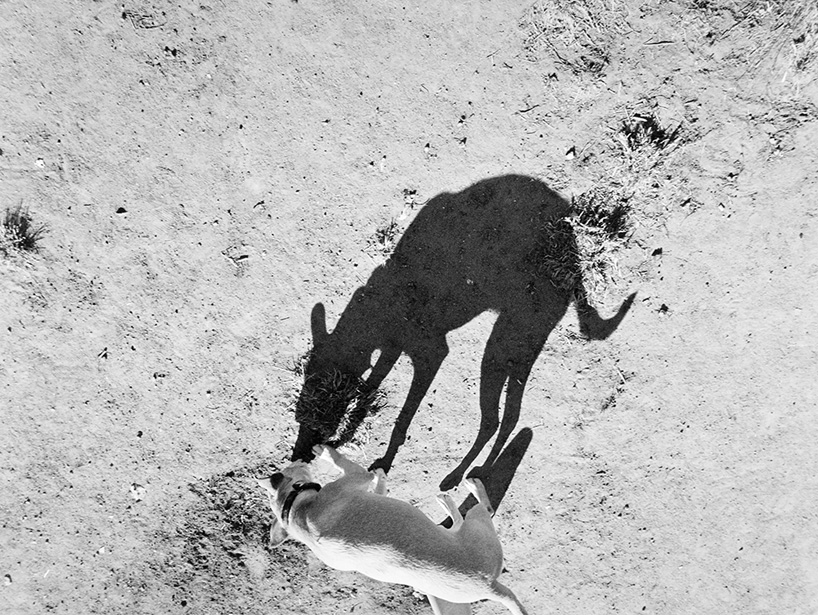 ‘as a body of work, mondo cane is uncanny in its simultaneously foreign and familiar depiction of its subjects.’ writes giancarlo t. roma about the series (abridged version originally published in the new york times). ‘on one hand, the dogs look nothing like themselves in the pictures, distorted and featureless in their silhouettes. but on the other, they appear truer to their essential self, their primitive substance, and ironically—given the misleading nature of the shadow in plato’s cave allegory—closer to their platonic form. looking through the pictures, one shadow wilder than the next, it’s hard not to come to view the canines’ shade as their spirit—an outward projection of how they see themselves for those precious hours when they’re off the leash at the park, self-actualizing. (notably, in their obscured rendering, their collars disappear.) some resemble fearsome wolves, some stoic water buffalo, and some a new breed of creature all together, but never a pet, never the animal that will later sleep at the foot of your bed.’ 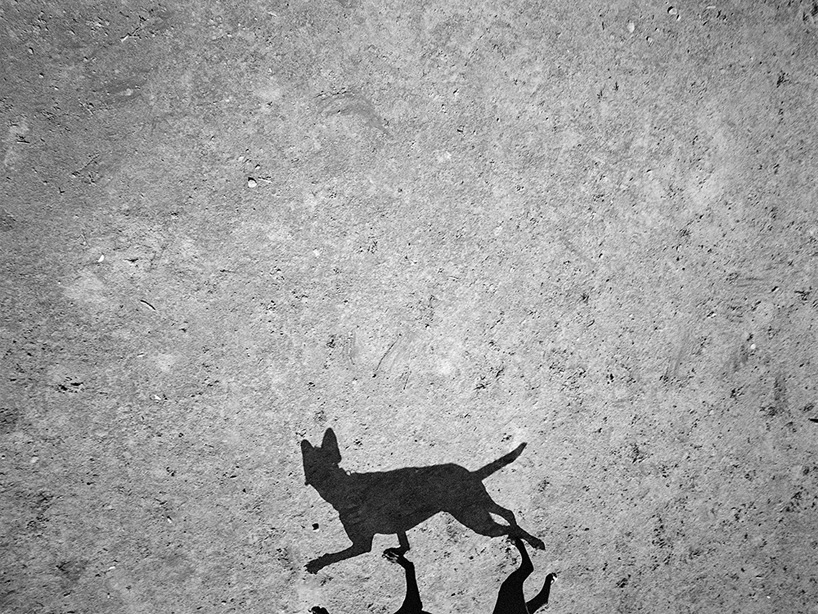 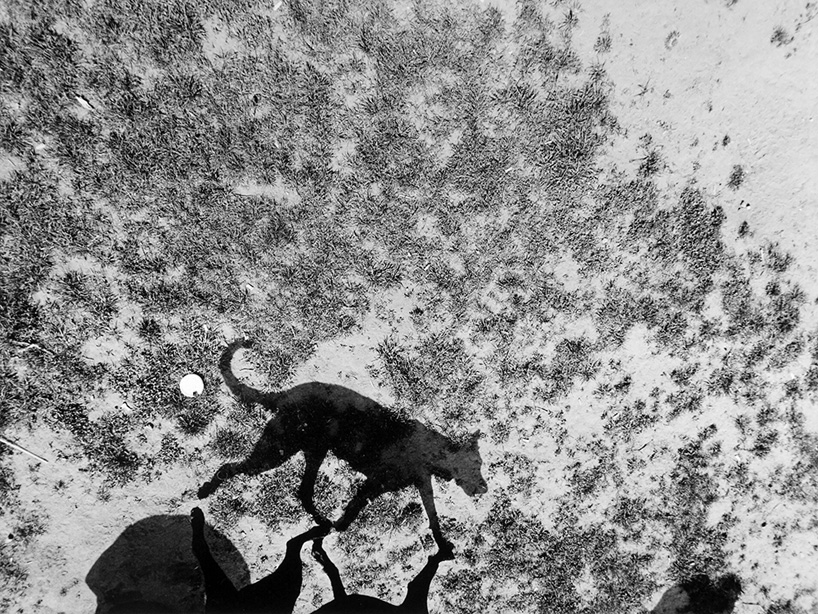 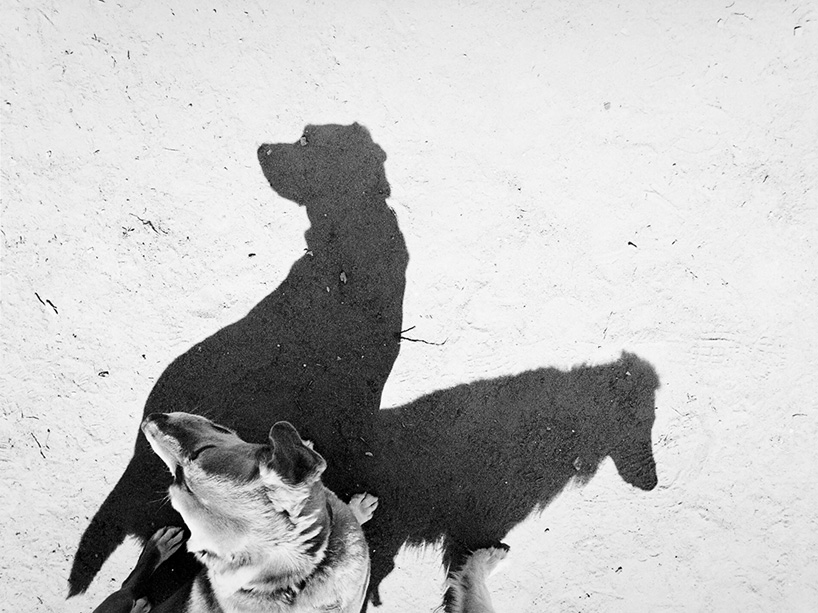 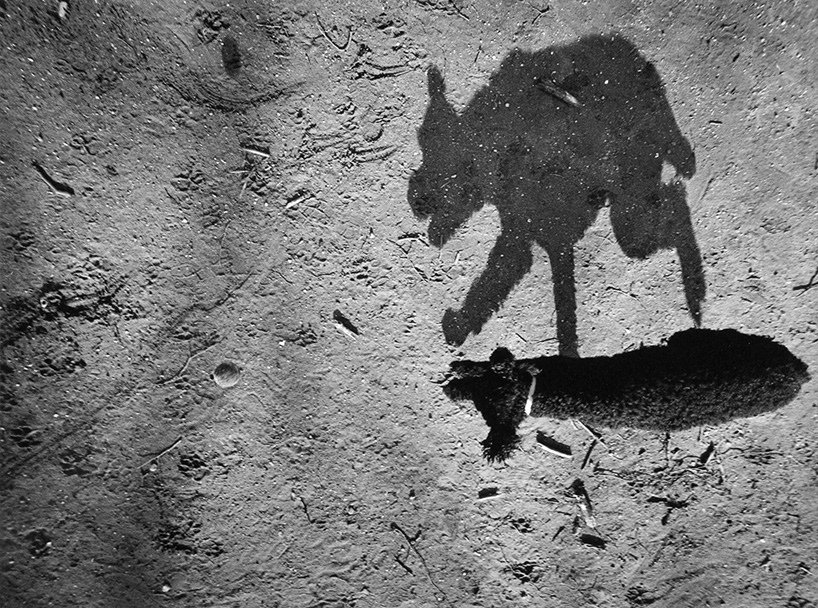 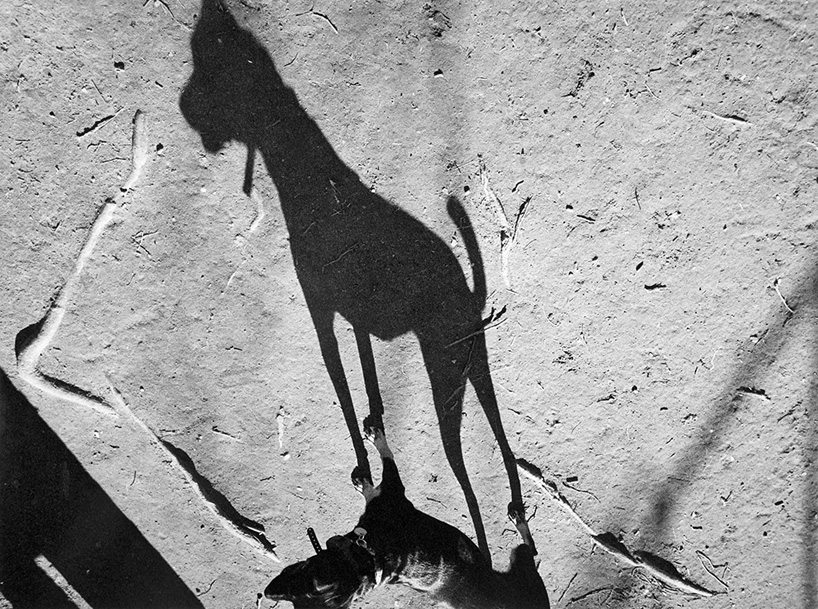 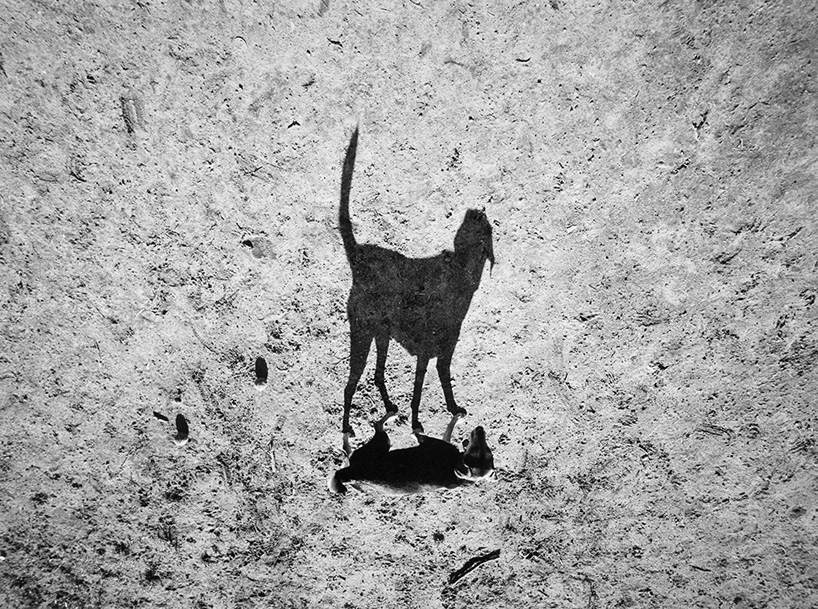 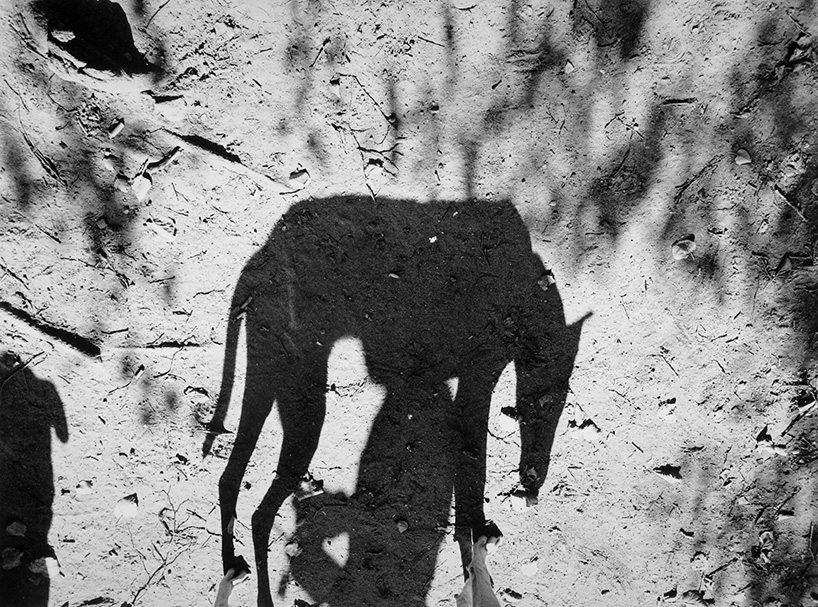 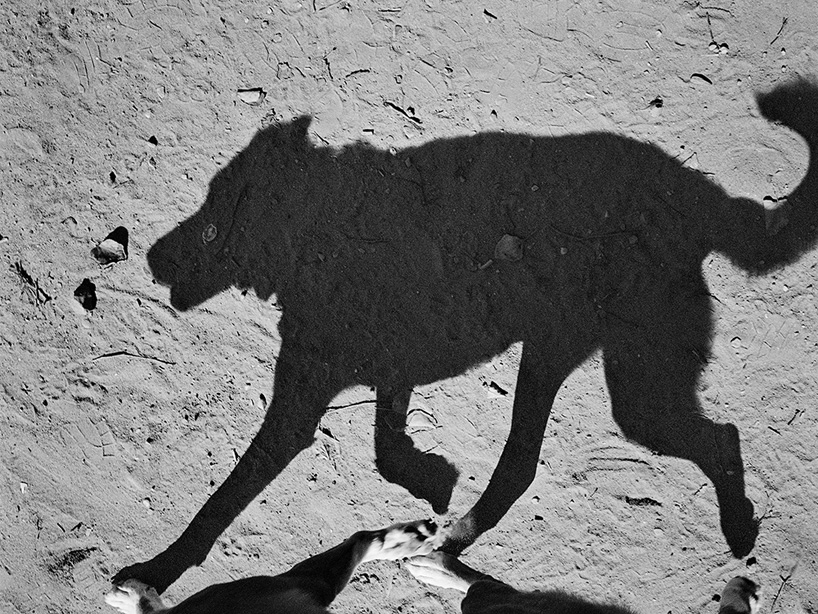 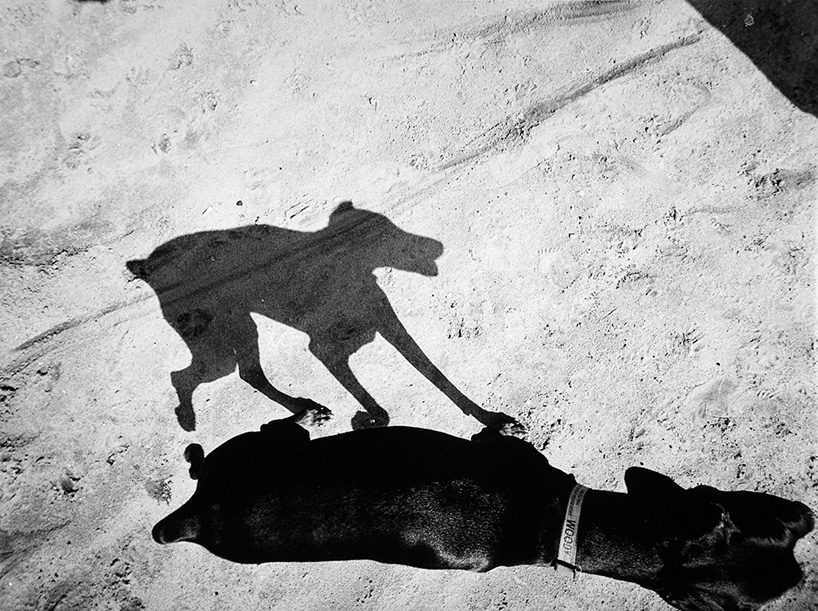 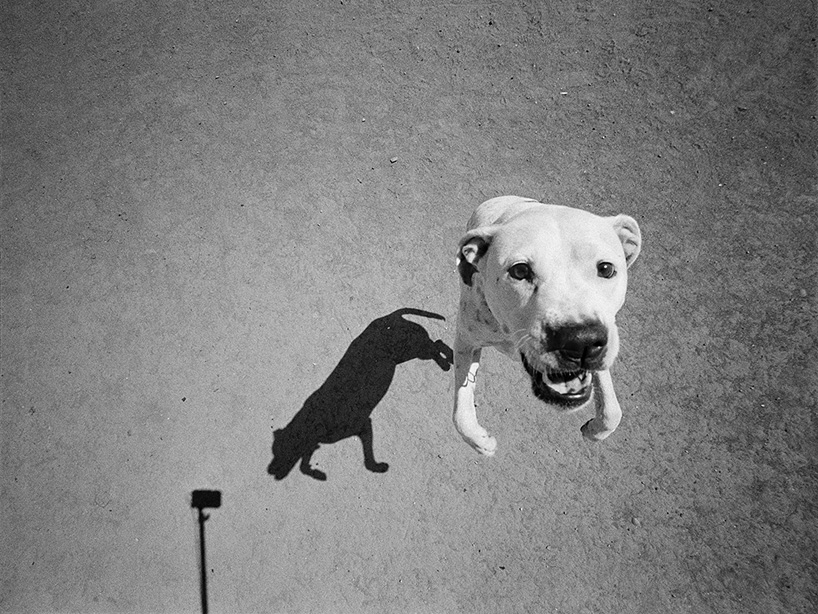