singaporean artist tina tsang, director of undergrowthdesign, combines video, audio and sculpture in her exhibition ‘psychopomp’ at mead carney in london. the eclectic showing consists of three bodies of work – the ‘ascension figures’, ‘lady psychopomp’ and ‘memories of life on earth’ – each translating tsang’s personal reflection on identity within a media-generated consumer culture.

the ‘ascension figures’ incorporate the element of the moving image with facial features replaced with a flickering picture. lying horizontally in the gallery space, as if hovering, each body is carefully adorned, predominantly with features derived from the natural world – butterflies, moss and foliage – to figuratively express tsang’s spiritual understanding of her exploration.

a series of objects derive their aesthetic from that of the iconic virgin mary to articulate the ‘lady psychopomp’ pieces. the figures are bedecked with golden roots and branches growing from beneath the magdalene-like forms. some also don features from specifically three animals – the owl, cat and hawk – each representing common symbols used in many religions whose responsibility it is to escort newly deceased souls to the afterlife.

the final set of sculptures entitled ‘memories of life on earth’ incorporate audio where the shell-like structures murmur with an orchestra of sounds, that of the ocean, forest creatures and the lust-filled dialogue of lovemaking. the showing highlights and expresses tsang’s interest in self reflection and the human condition. 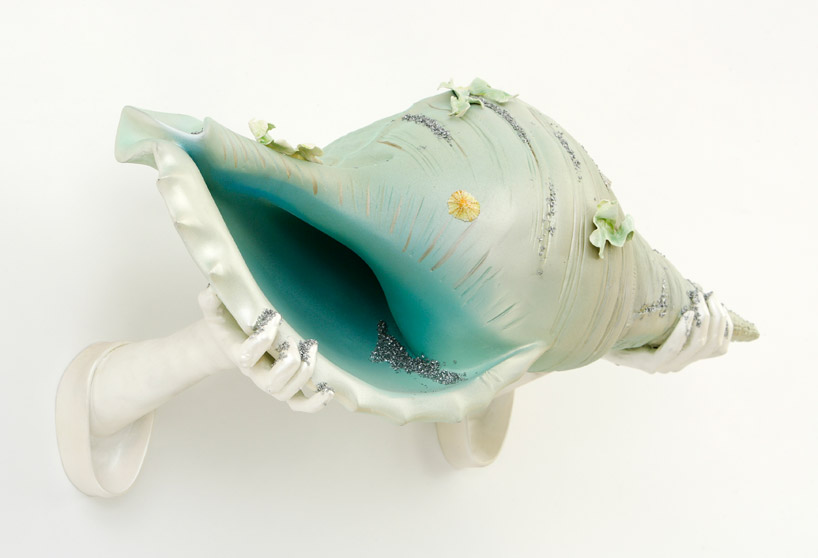 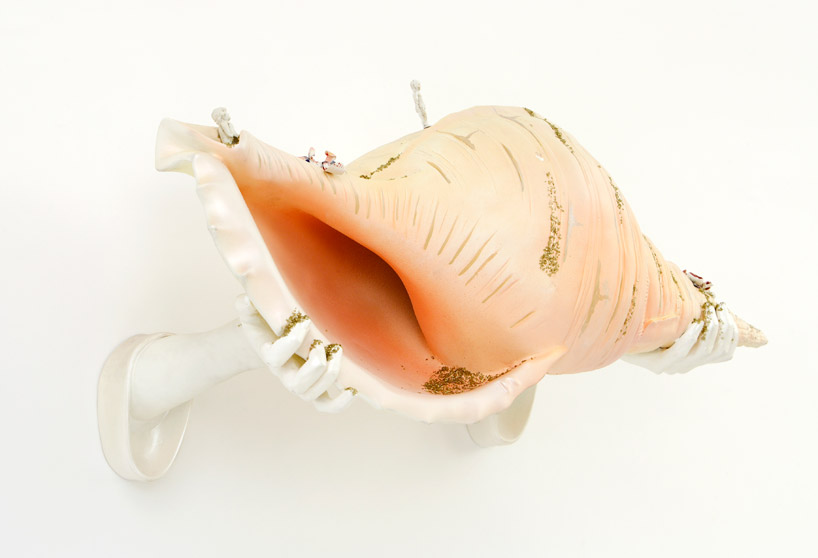 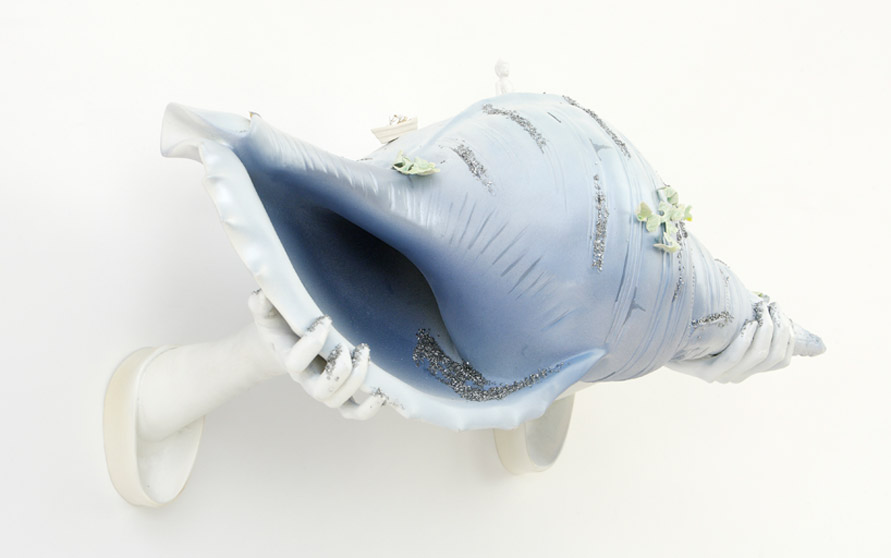 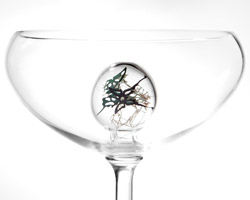