to mark the release of his latest book, ‘tokyo-yokosuka 1976-1983’, greg girard has shared a collection of largely unseen images offering a nostalgic glimpse of the japanese capital before it exploded into the hyper-modern metropolis we know today. using a combination of color and black and white compositions, the photographs perfectly depict the ‘pre-blade runner’ era. capturing both the people and the urban landscapes of tokyo and yokosuka, the series transports viewers back in time – evoking a sense of what it was like to visit, or live in, japan’s cities during the 70s. 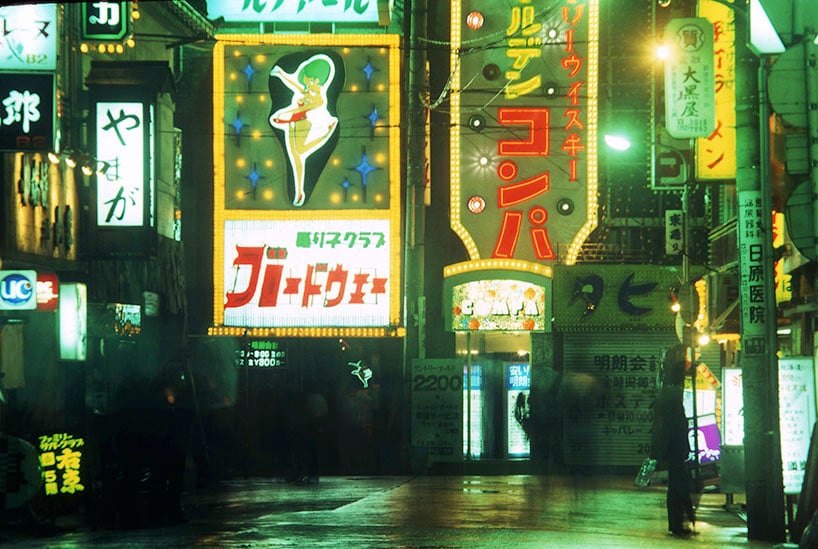 after first arriving in 1976 – for what was intended only to be a short visit – girard then made the decision to stay in tokyo. working part-time during the day as an english teacher, the photographer would spend his evenings exploring the city’s night life and entertainment districts, often wandering the streets between the time the last trains stopped and first trains of the day began. girard also started photographing in nearby yokosuka, southwest of tokyo, home to a sprawling US navy base and the many bars and clubs clustered around it. renting a darkroom and making black and white prints, and sending his slide film to a commercial processing lab, the photographs from this period remained largely unseen until the magenta foundation published the work earlier in 2019. 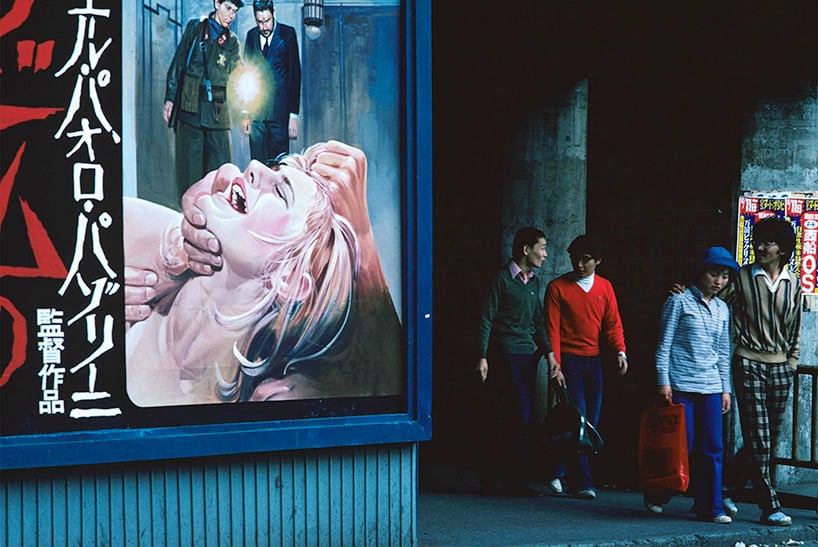 in addition to the nostalgic appeal of these photographs, girard also intends to show viewers the exact point in history when two historical streams passed each other headed in opposite directions, with tokyo as ground zero. one, the decline of US pre-eminence in post-war asia. the other, the emergence of an asian city, the non-west, as the default for what our future might look like. 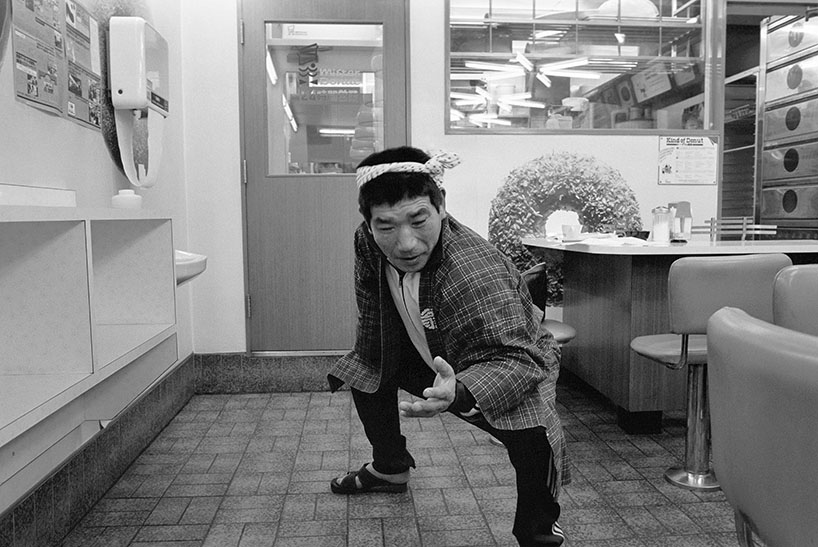 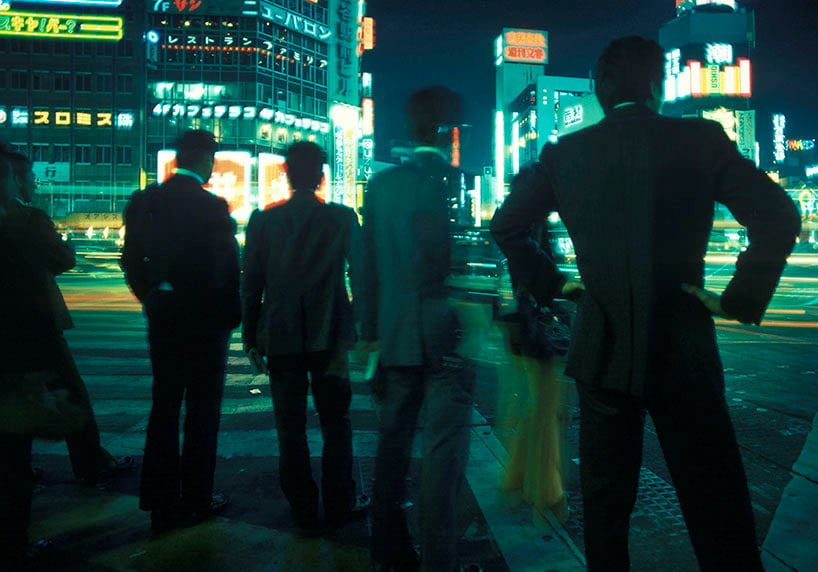 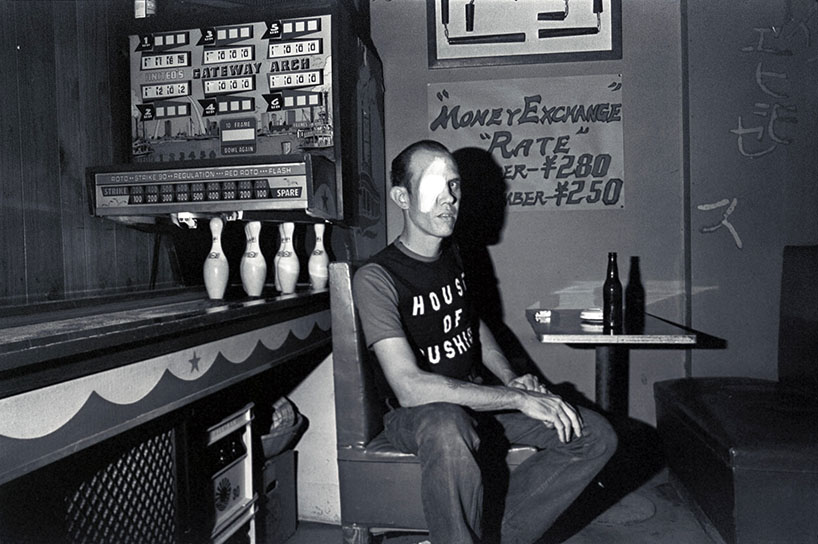 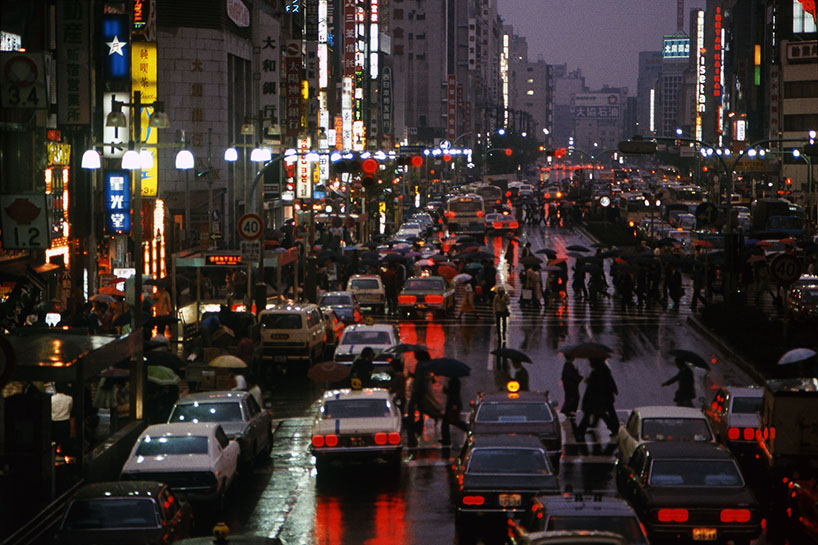 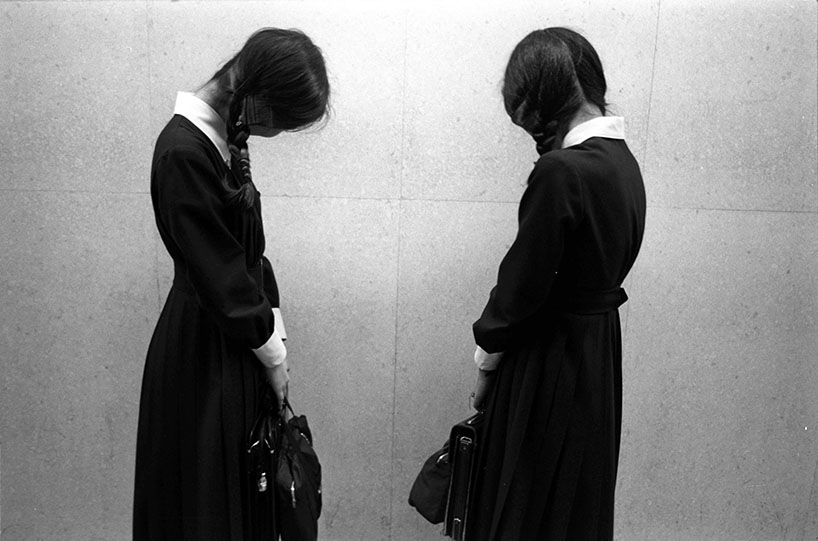 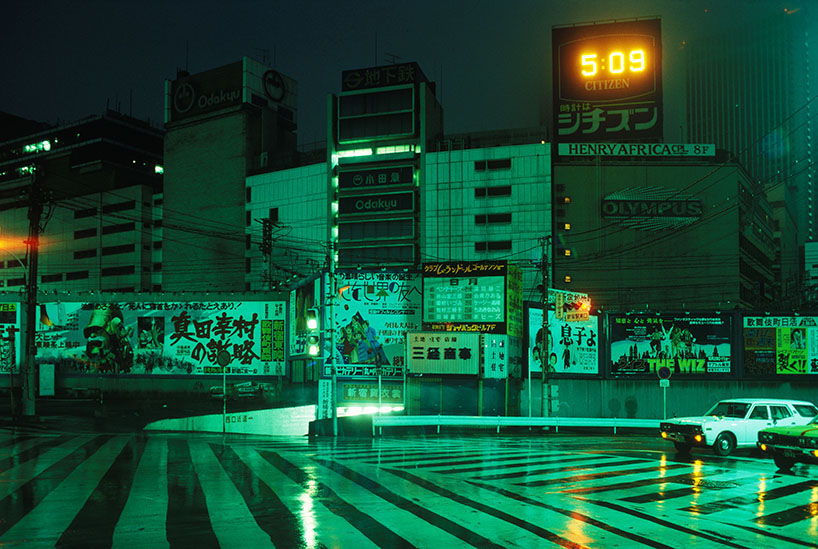 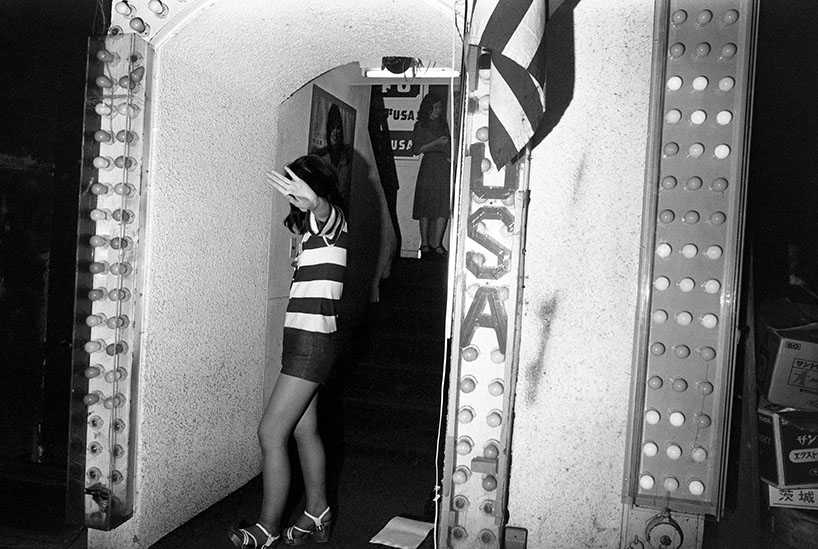 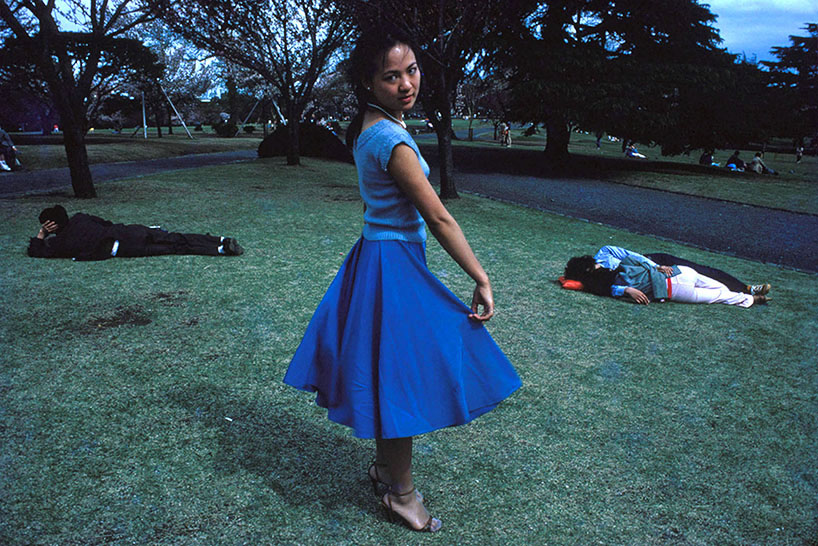 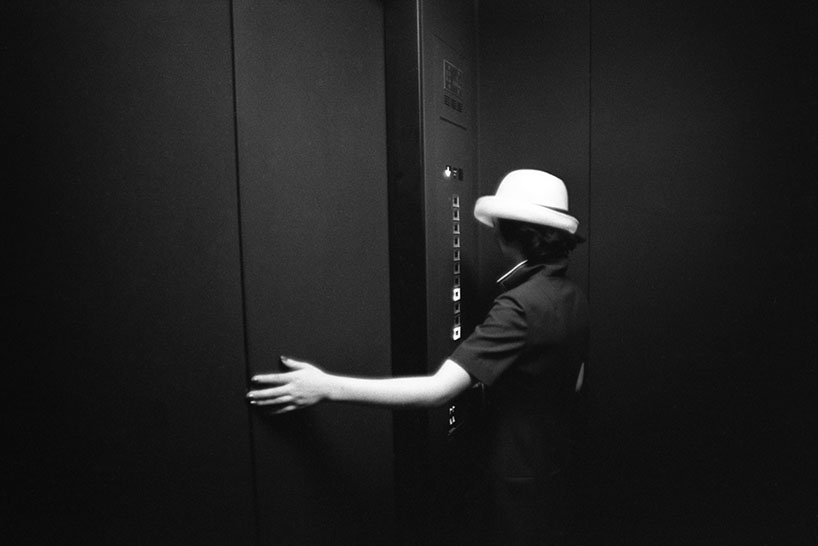 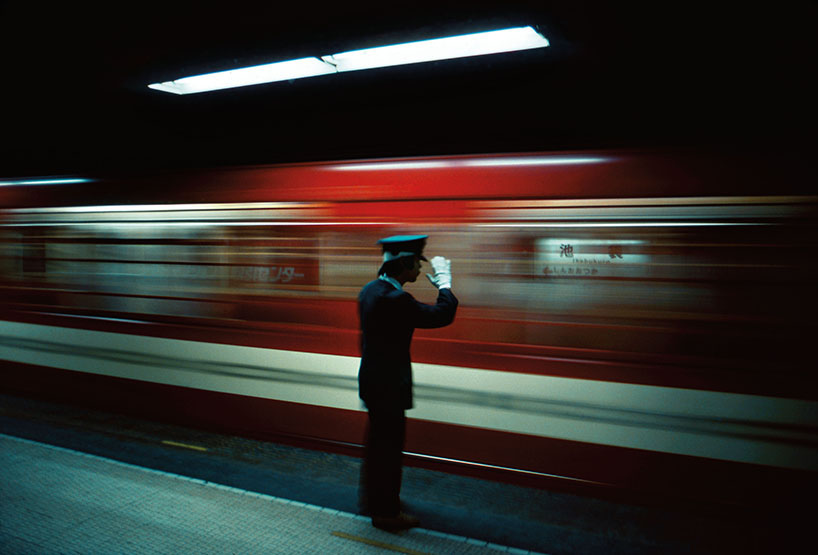 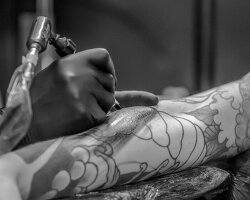 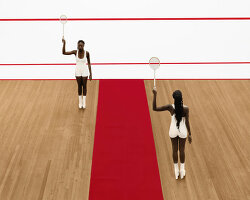 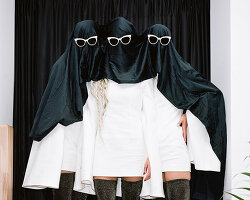 Jun 19, 2022
adam parker smith employs digital and physical techniques to craft sculptural series 'crush'
the carrara marble sculptures are an uncanny vision of the classical canon, as if it were run through a trash compactor.
art
540 shares
connections: +380