‘green demon’, 2008, expanding insulation foam and mixed media image © tom friedman courtesy tomio koyama gallery‘many years ago, i was influenced by zen buddhism. i had an epiphany when i heard the story about the dog. the zen master said to his student, ‘it’s not it’s a dog!…it’s just dog! dog! dog!’ to me, the direct experience is what art, even what life, is all about. subject and object can and do, in those great moments, dissolve into themselves, leaving us in simple wonder. the direct experience, the thing itself, not something else .’ – tom friedman 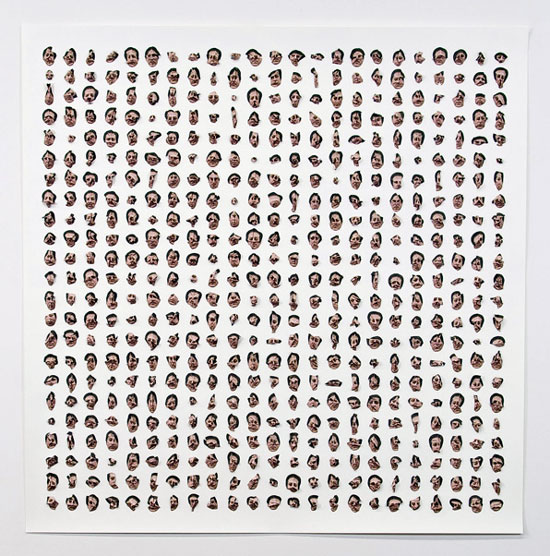 ‘i am not myself’, ink-jet print on paper collage, 2009 image © tom friedman courtesy tomio koyama gallery 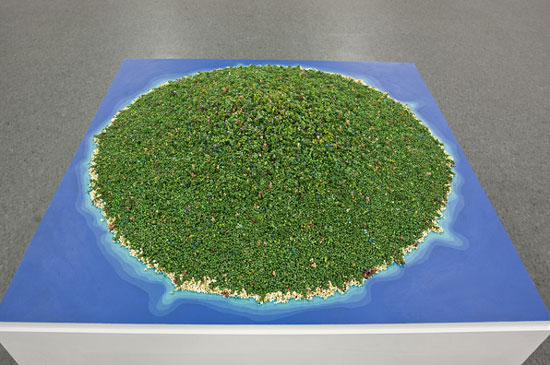 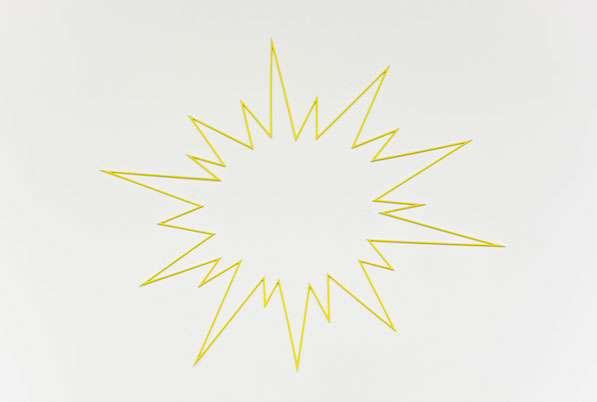 tom friedman was born in 1965 in st. mouis, MO. he received B.F.A. in graphic illustration at washington university, st. louis, and M.F.A. in sculpture at university of illinois, chicago. he currently lives and works in massachusetts. he has exhibited in major museums, such as guggenheim museum, throughout the world. his most recent solo exhibitions have been held at south london gallery, london, fondazione prada, milan, museum of contemporary art, chicago, and gagosian gallery, london/ beverly hills. it is the 4th solo exhibition at tomio koyama gallery after 1998, 2001, and 2004. 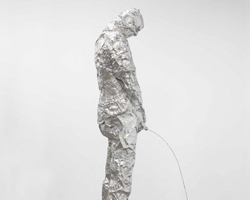