artists share messages of hope: as the population of italy, and many other parts of the world, continue to endure lockdown conditions as a result of the COVID-19 pandemic, designboom — whose headquarters is in milan — has reached out to artists to share messages of hope with our readers worldwide.

dedications have been kindly contributed to us by olafur eliasson, david shrigley, julian charrière, doug aitken and monica bonvicini. now, tomás saraceno shares the film trailer to a one-time online screening of ‘fly with aerocene pacha’ — a fully-solar human flight that took place in salinas grandes, argentina. ‘I believe one of the strongest messages of hope to share with designboom readers today is a vision of a better tomorrow,’ saraceno tells designboom. ‘a tomorrow free from fossil fuels, lithium, gas. it’s a message of hope that I have been working to refine for over 20 years now, and a message that people around the world can come together and experience from their own homes.

‘fossil-fuel-free future in fact is intrinsically linked with the COVIID crisis,’ saraceno continues. ‘it’s been said one of the biggest obstacles in recovery from the disease is a person’s lung health — which directly correlates to their environment, which signals that the breadth of the coronavirus pandemic may likely be yet another symptom of climate change.’

a live screening of the fourth and final chapter of ‘fly with aerocene pacha’ takes place — a project by tomàs saraceno, produced by the aerocene foundation as part of connect, BTS, curated by daehyung lee. connect, BTS is a global curatorial practice in a series of projects by different curators who resonated with BTS’ philosophy.

the culmination of over 20 years experimental work, ‘fly with aerocene pacha’ took off january 28, 2020 in the salt flats of salinas grandes, argentina — becoming the first ever balloon-like structure to lift a human into the atmosphere, allowing its pilot to float free, without the use of fossil fuels, helium or lithium. setting six world records across two categories, this groundbreaking flight enabled us to re-imagine the way in which we move with the air and generate movement.

the aerosolar sculpture was named after pacha mama, the andean concept that connects what lies below and above the earth’s surface with the furthest reaches of the cosmos, uniting space and time. as an homage to this idea, the project also worked to bring together indigenous peoples and diverse communities through a common goal, raising voices in unison against harmful lithium extraction practices in northern argentina. 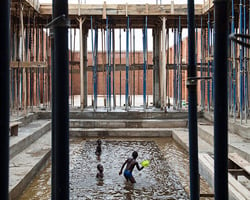 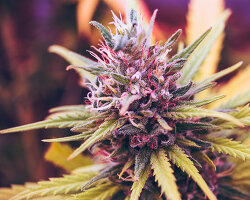 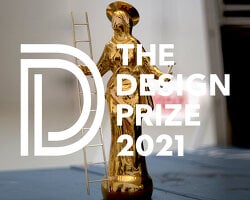 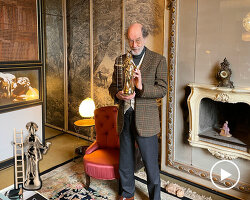