following our coverage on the 2020 best 100 french music festival posters, TOPAFF comes back on its 10th anniversary with its selection of the most beautiful prints in the musical scene during last year in france. the criteria to evaluate those posters focused on originality, idea and meaning, graphic performance, and visual impact. above all illustration (art) was considered more than communication (strategy). to celebrate the decade from its first edition, TOPAFF is also releasing a special book containing 300 posters from 2011 until today.

last year 1700 french festivals have occurred, but 700 of them had no visuals and 200 had the same graphic from the previous edition, which left 800 posters to choose from. 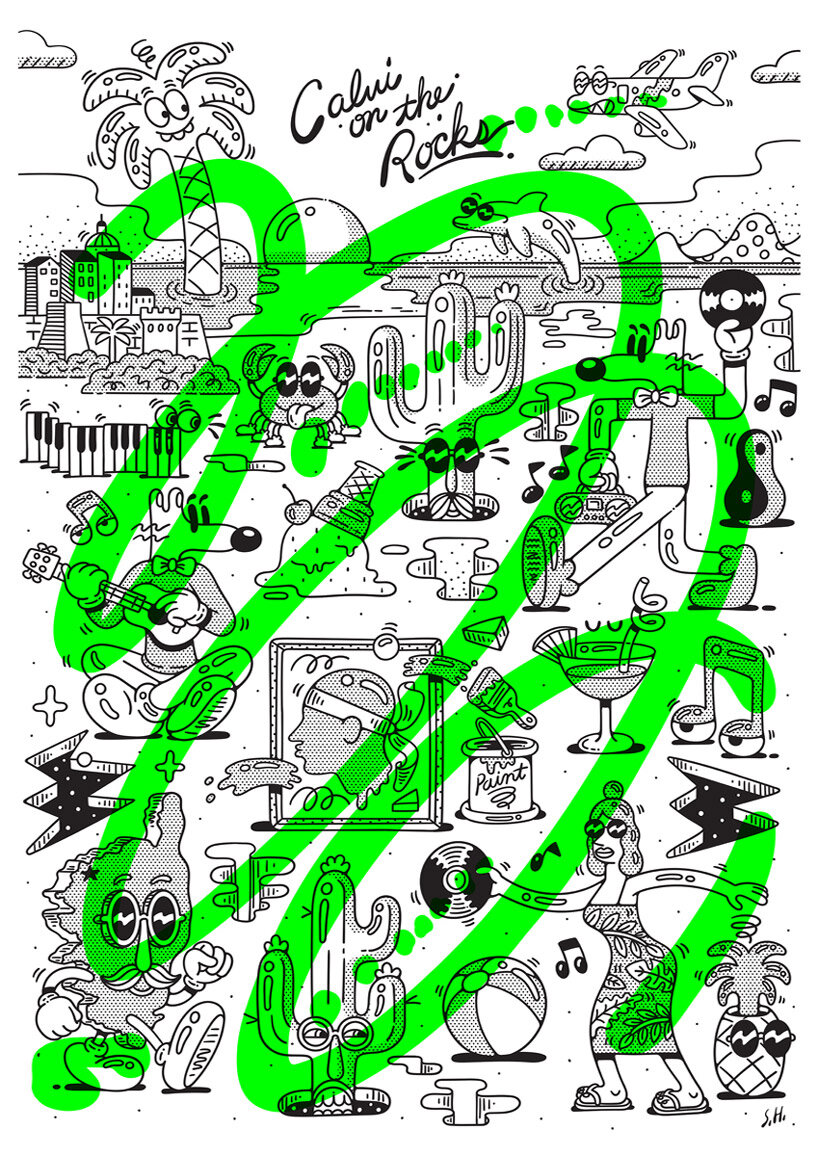 calvi on the rocks – steve harrington

‘it’s a passionate, referenced, worked opinion… but it remains an opinion. like any prize list, it is subjective and subject to criticism.’ says TOPAFF. ‘the most important thing is the highlighting of works, creations, authors. the classification allows disagreement, reflection, opinion and therefore debate.’

the whole selection is available here. if you are interested in the 10th anniversary TOPAFF book, containing a selection of 300 of the best french music festival posters during the past decade, you can check it out at this link. 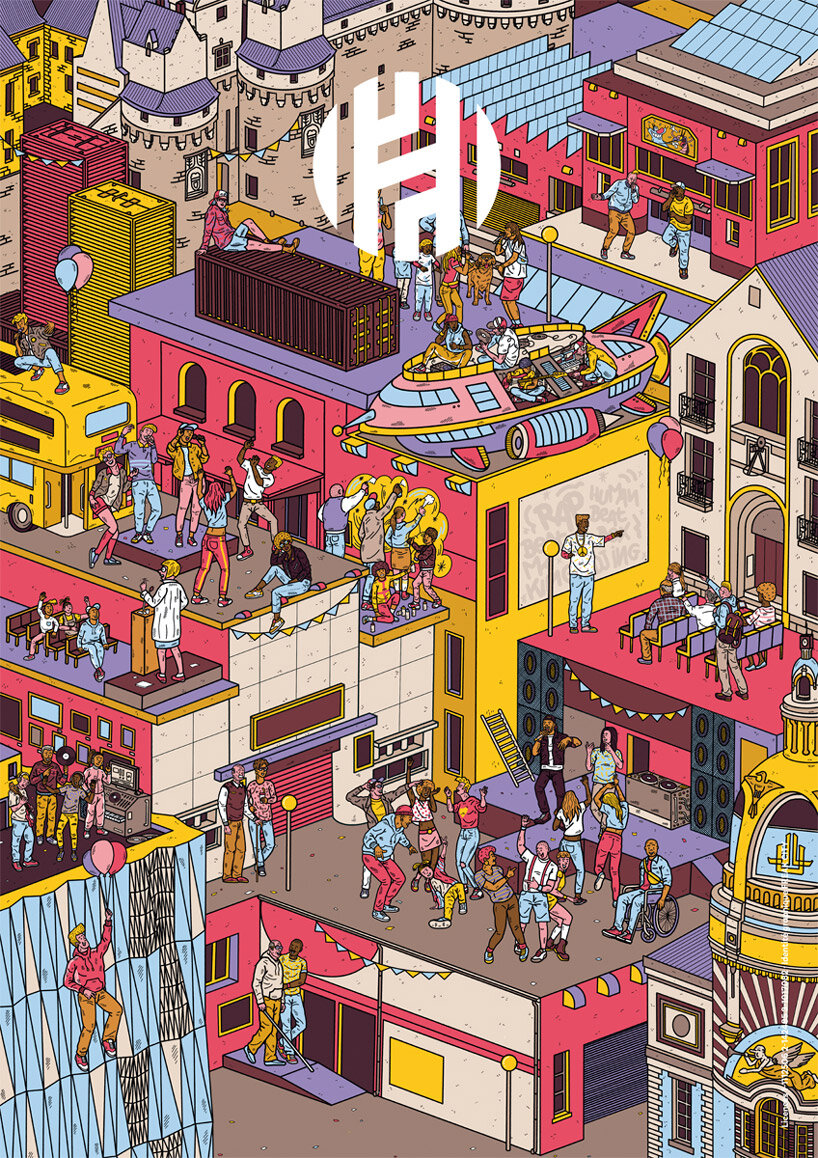 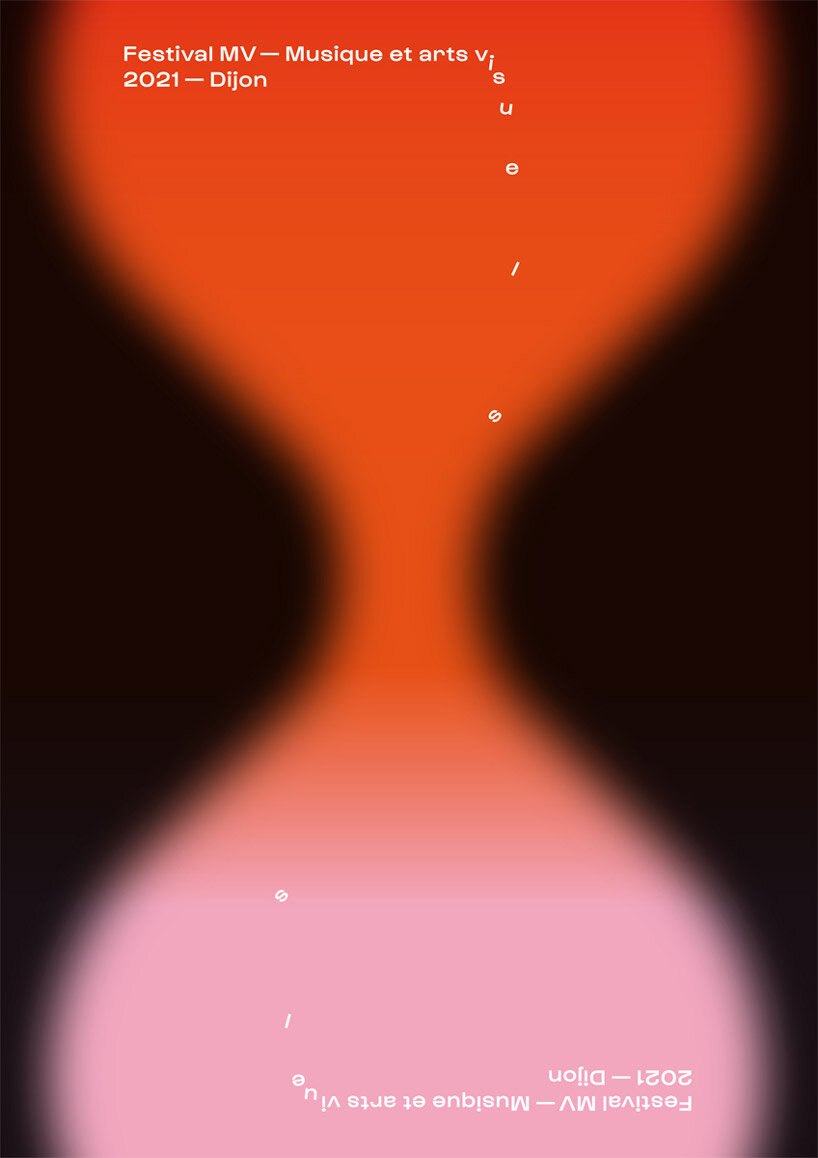 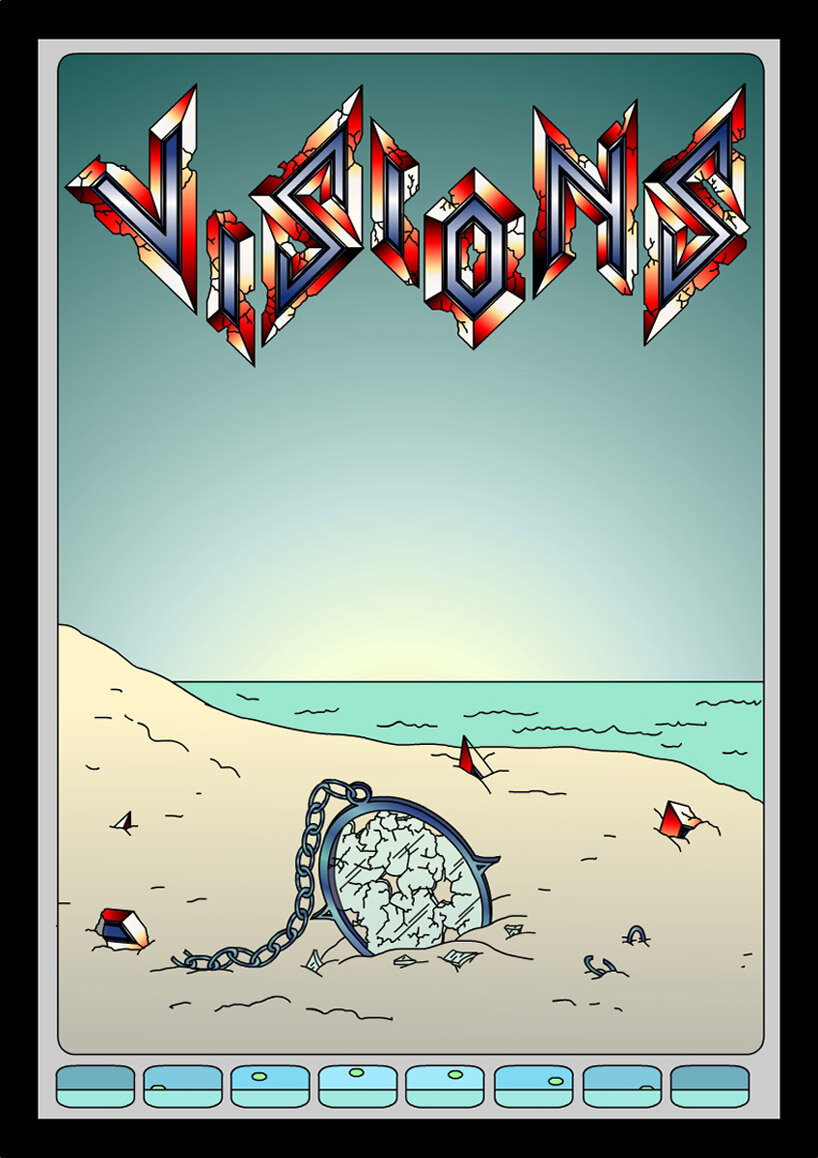 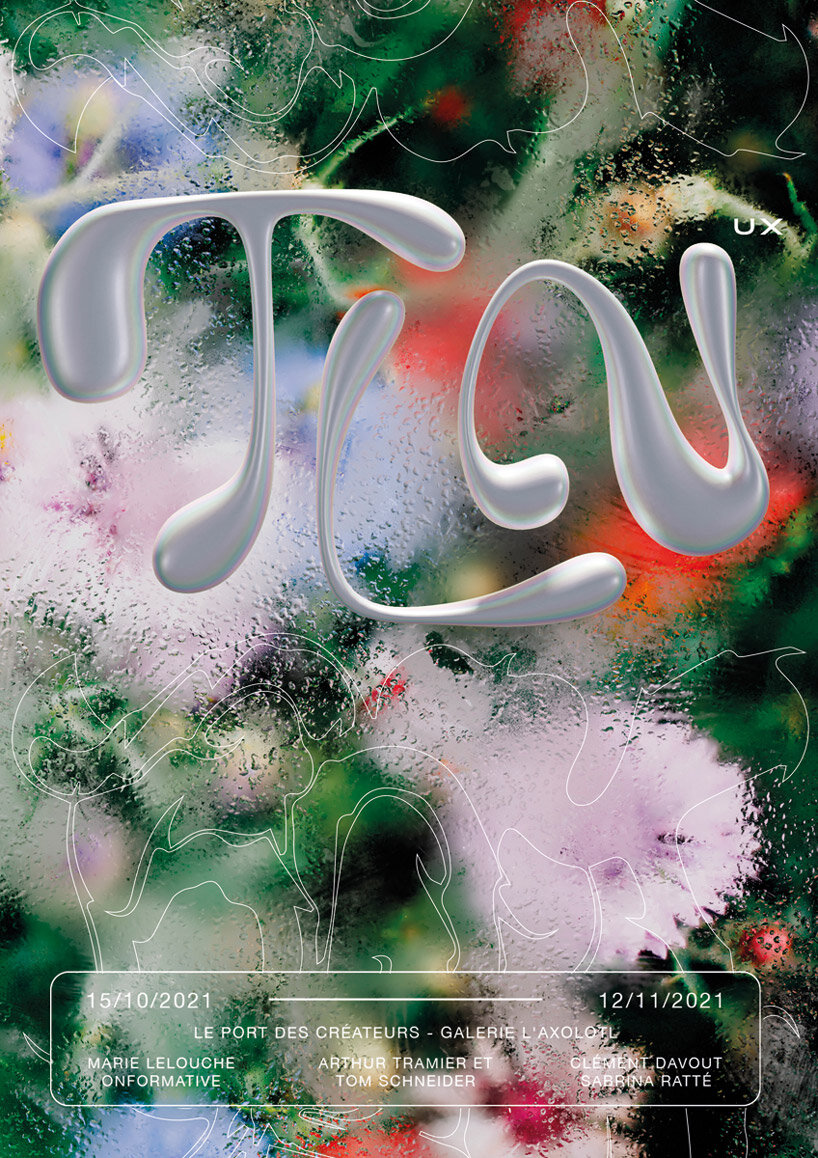 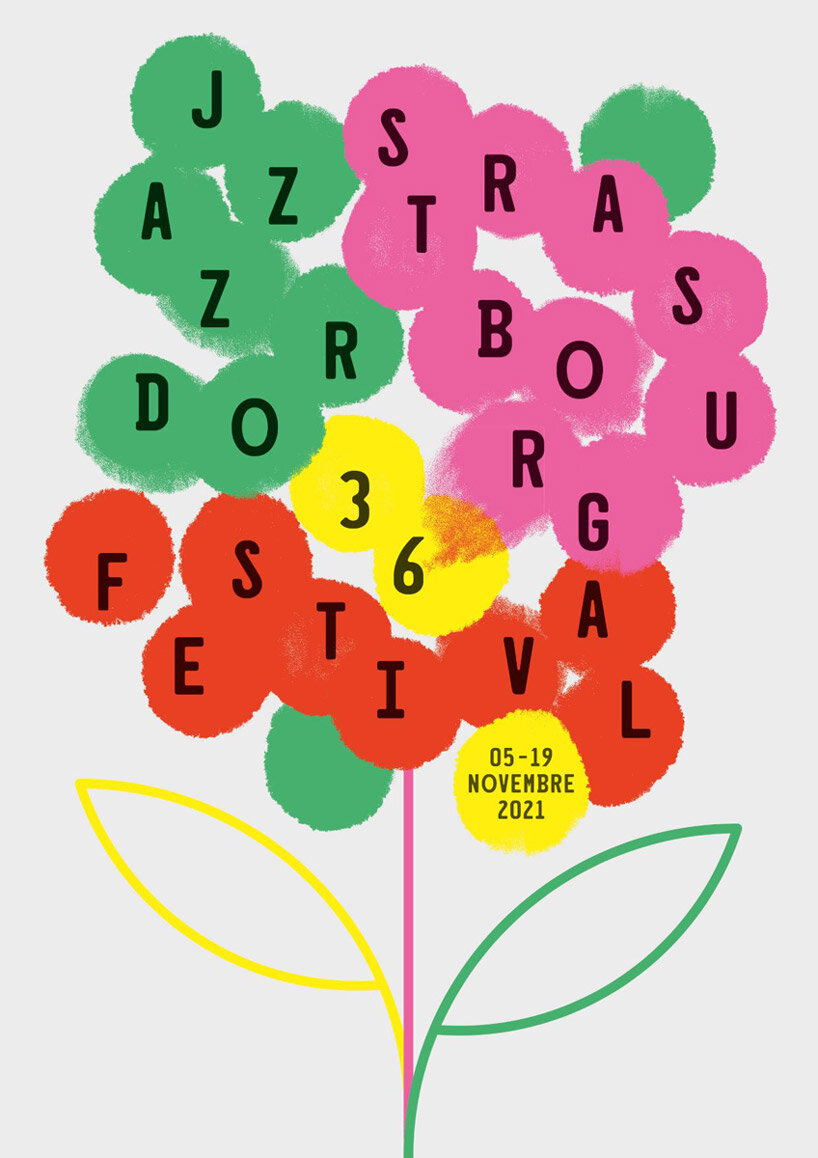 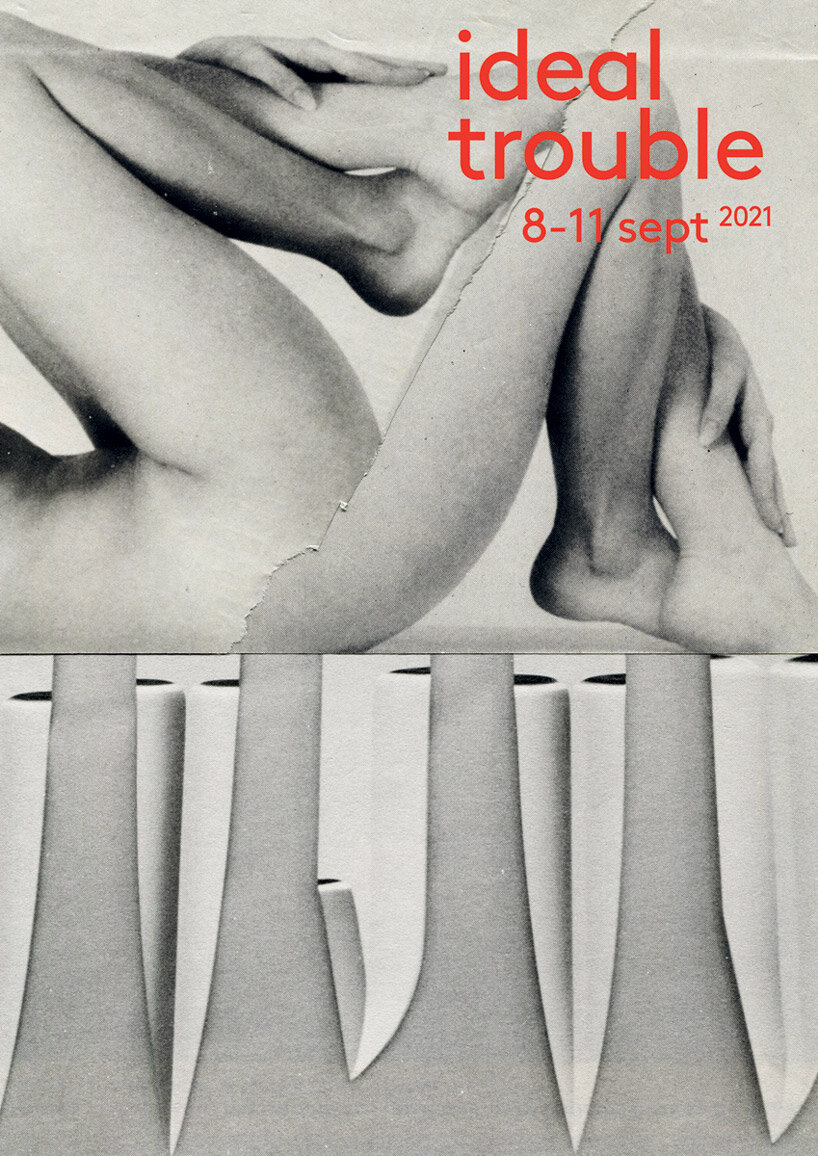 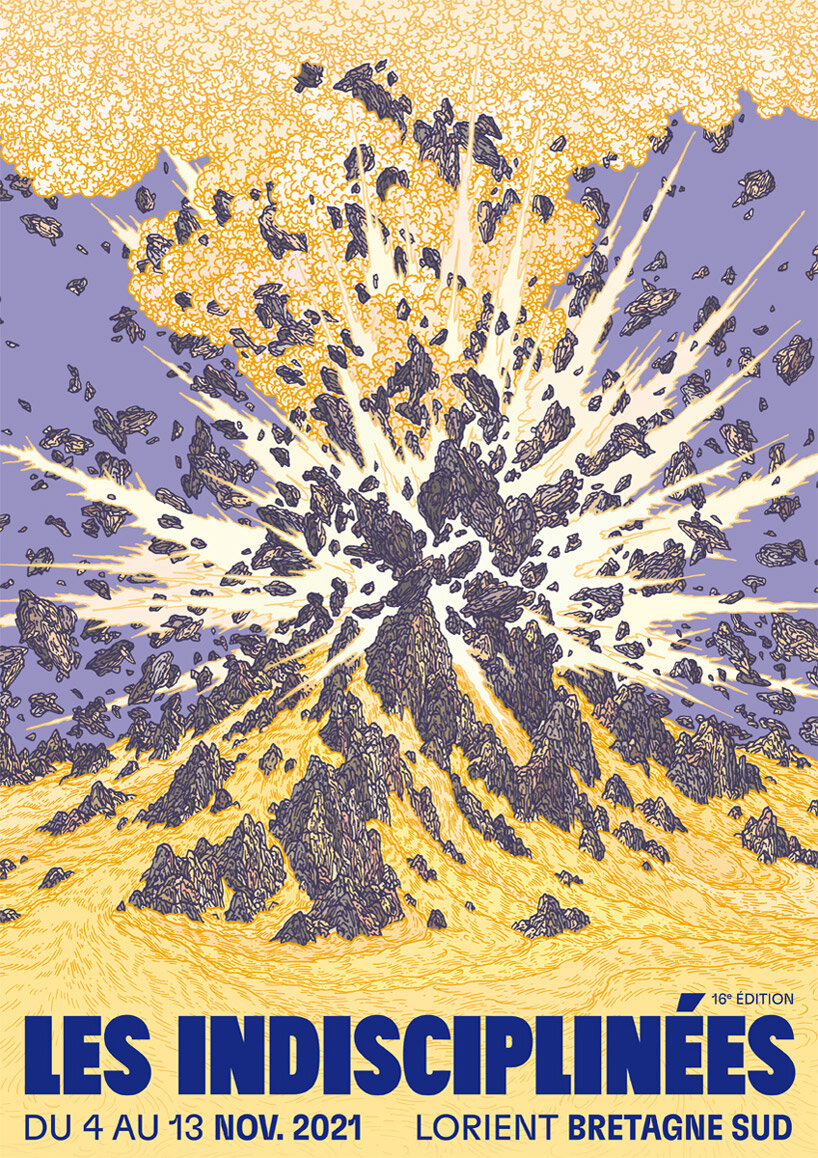 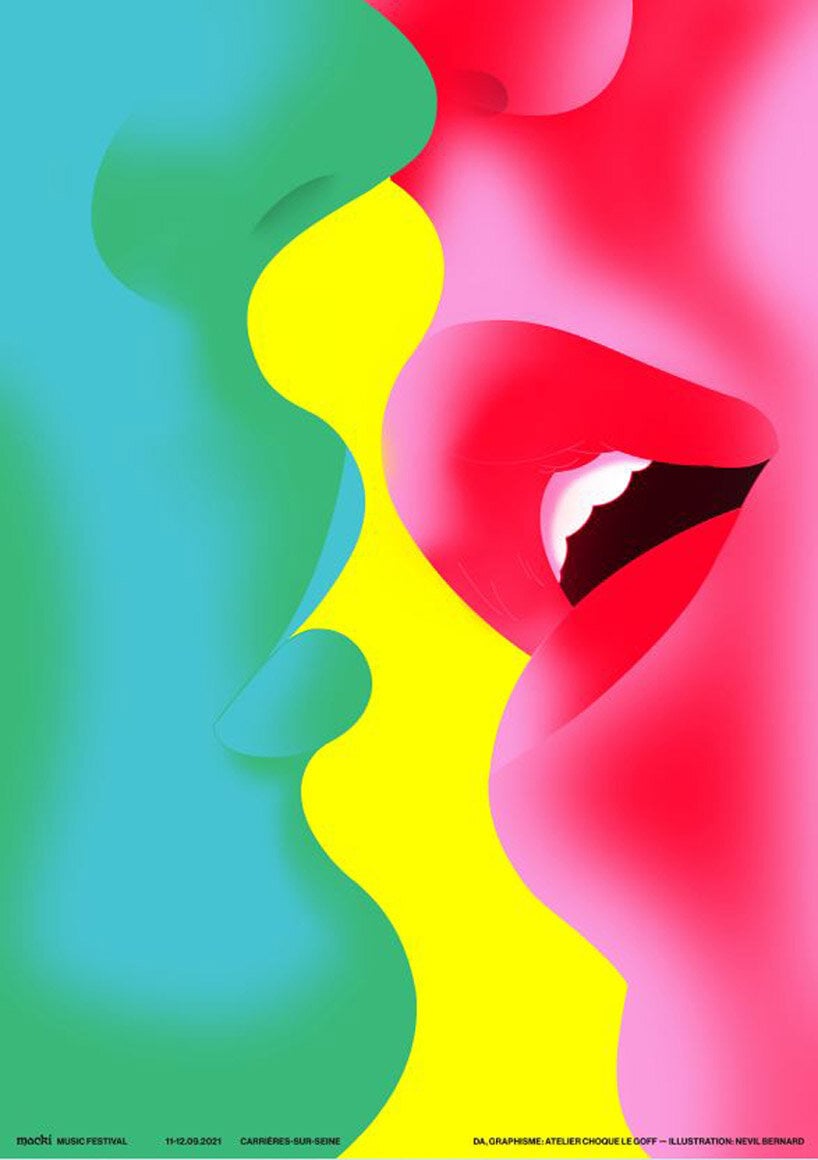 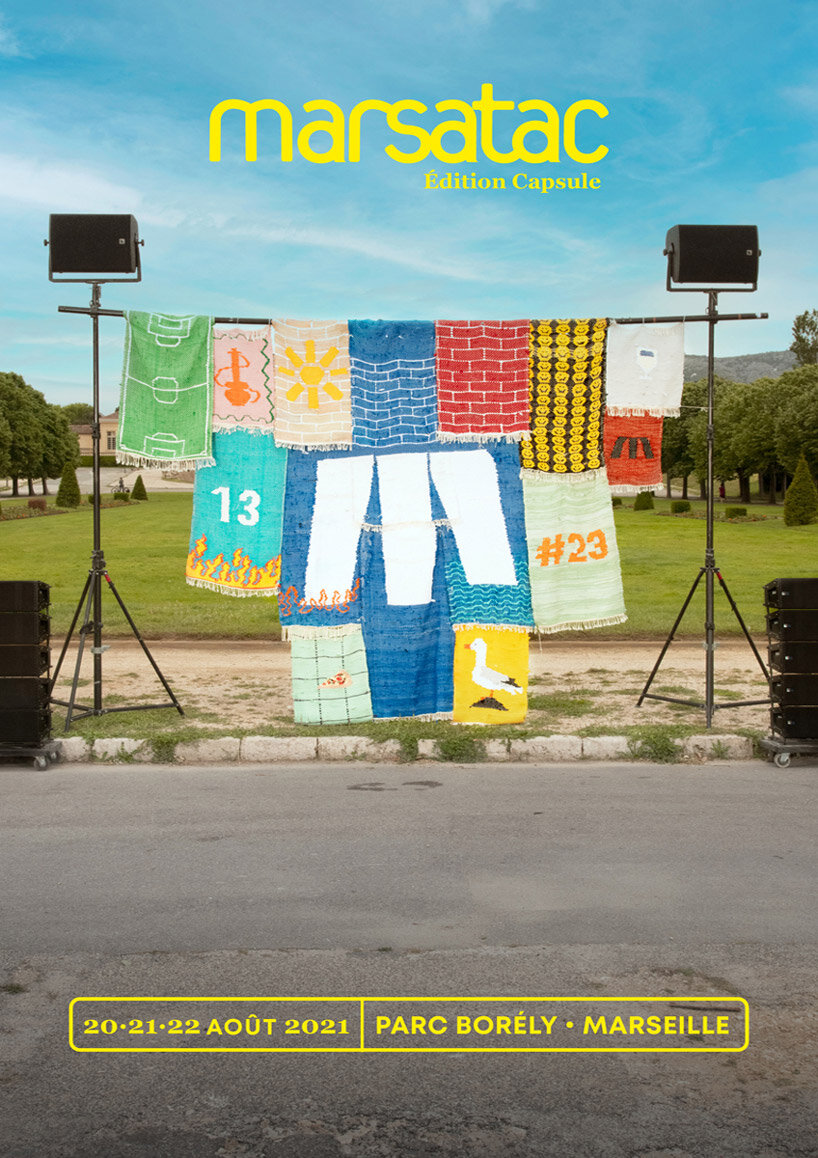 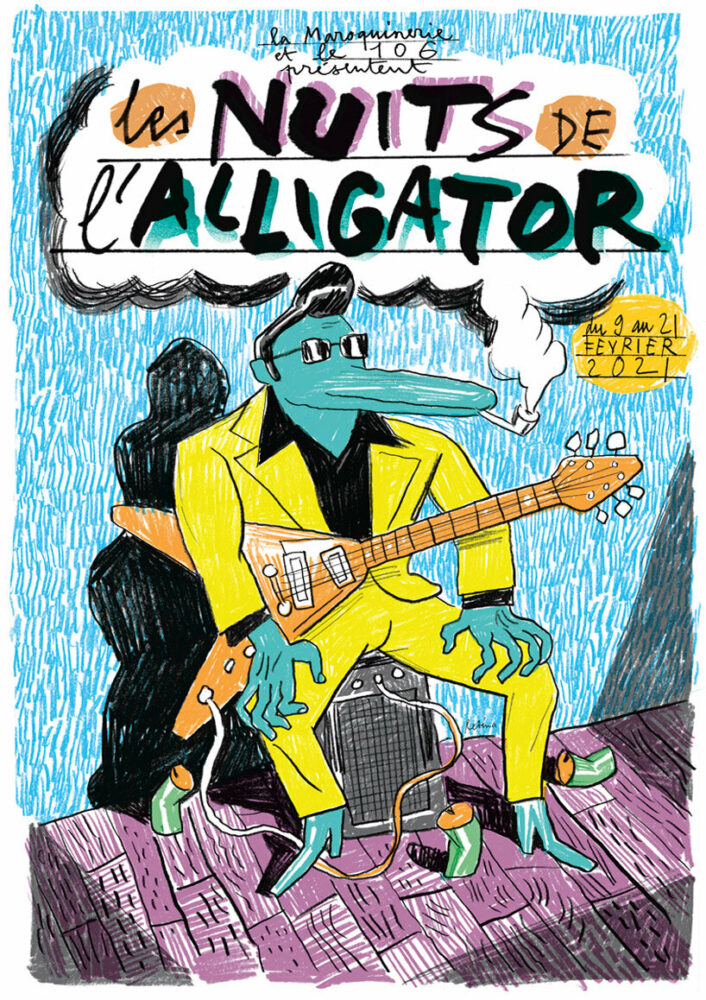 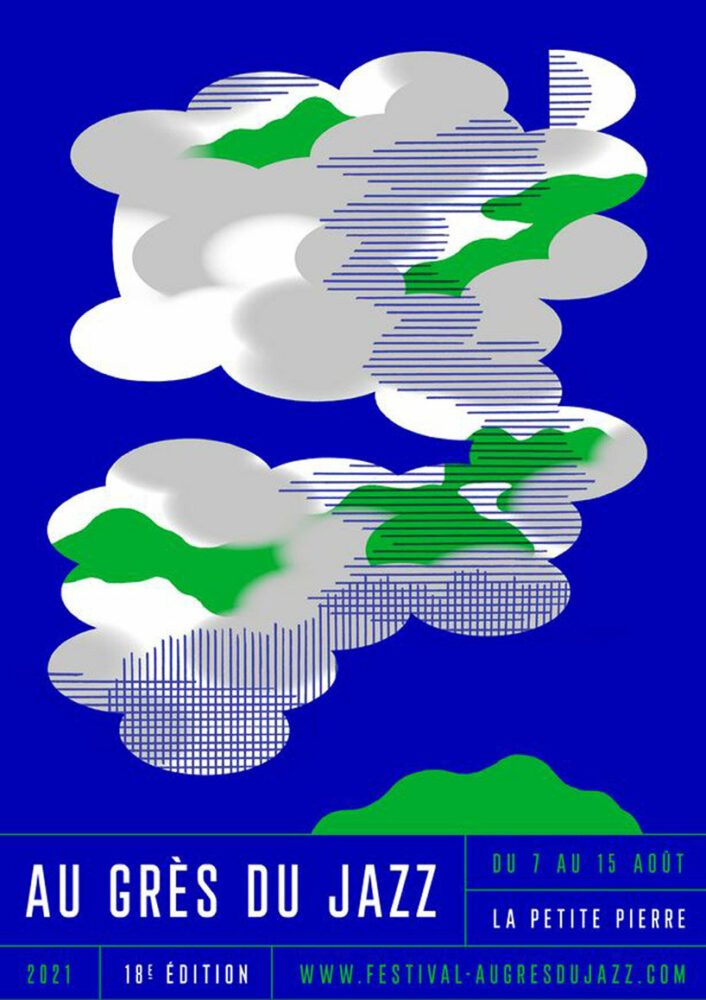 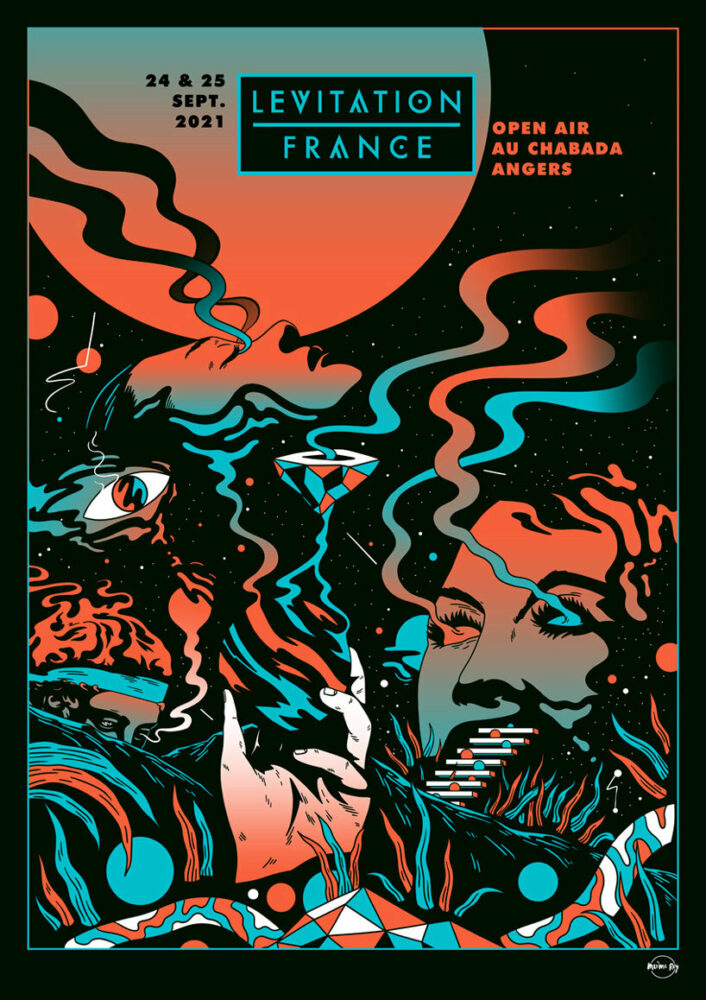 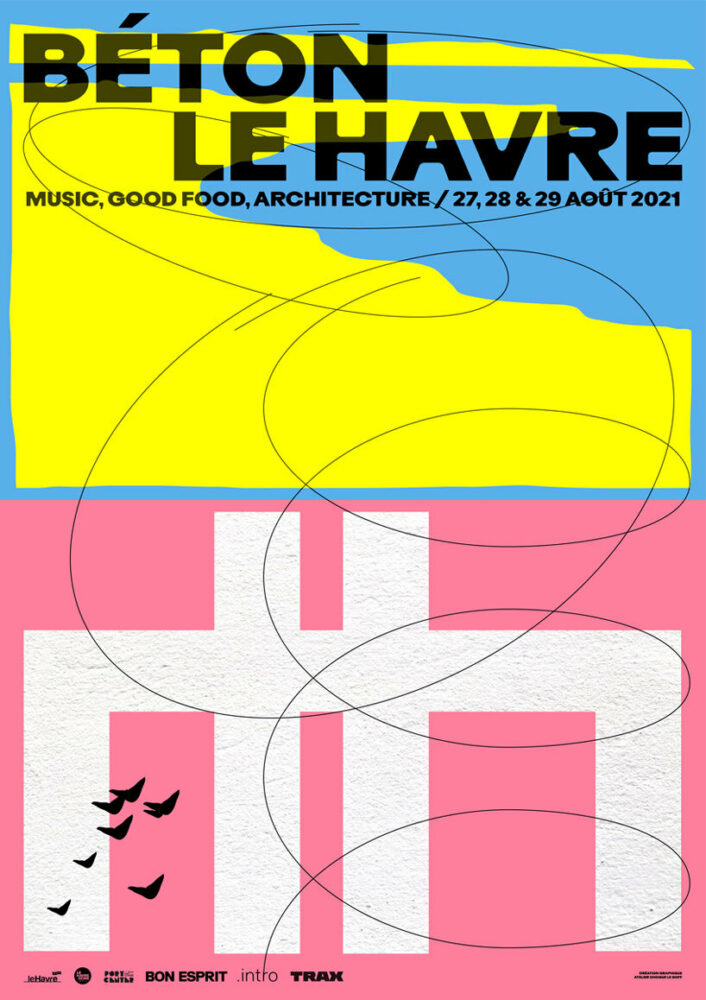 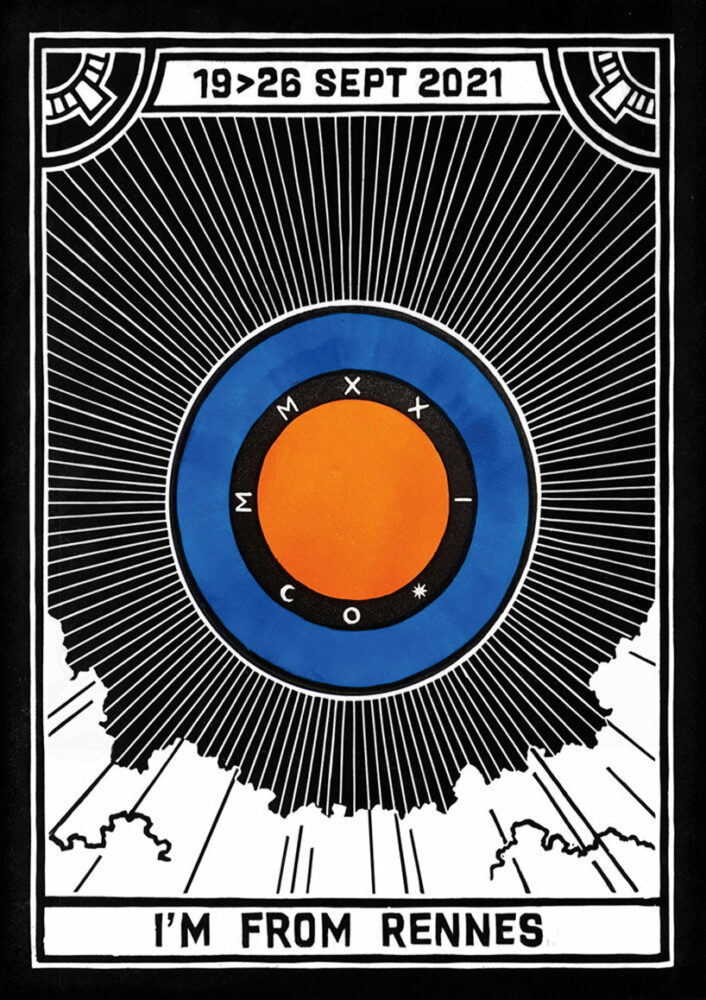 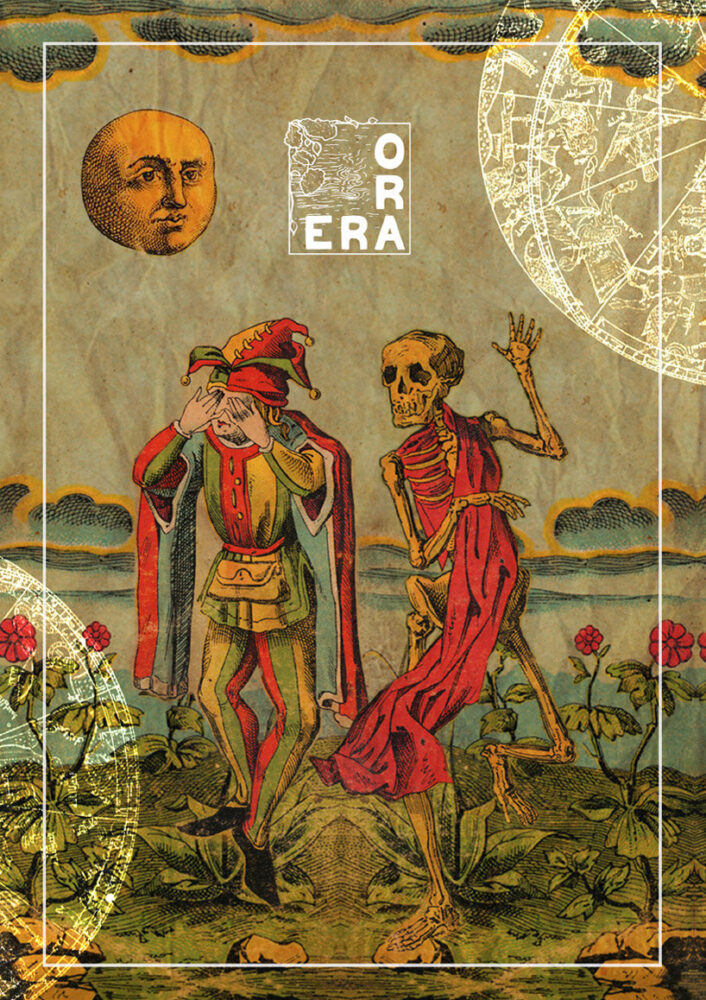 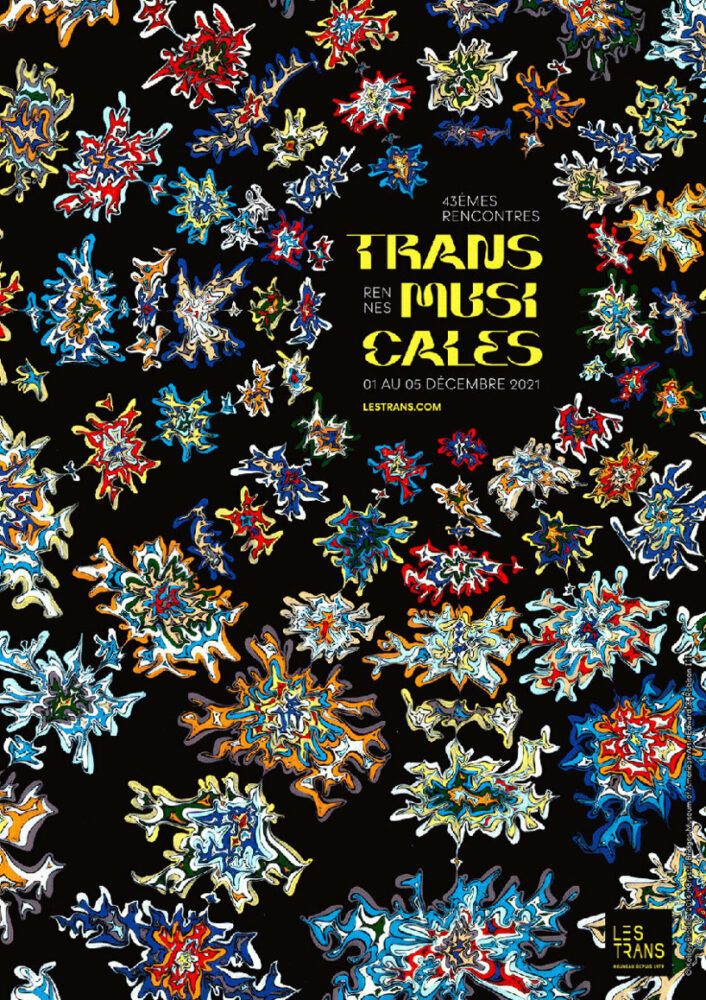