toufic beyhum shares ‘the book about nothing’, a personal design and illustration project that he completed for his two sons. it all began when his children, bilal and laith — aged 8 and 6 at the time — decided to make him a book. ‘what I expected was the usual humorous scribbles… what I wasn’t expecting was something quite so profound and so hilarious,’ says beyhum, who is based between the UK and namibia. ‘yet while I loved the words and concepts, the creative director in me had to admit that the illustrations were sloppy and rushed — even by their standards!’. 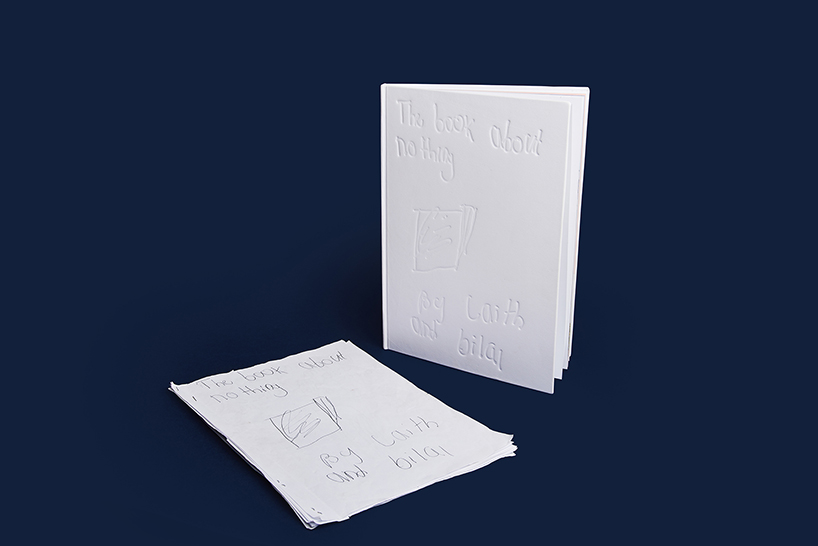 the new book (right), pictured alongside the original (left)

toufic beyhum had a brainwave: he approached ten professional illustrators from around the world to give their own unique take on each page. beyhum trawled the internet and put together a wish list of artists he wanted to contribute. ‘this was a self-funded project, so I had to approach the illustrators cap in hand and ask for the job to be done at their minimum rates,’ he explains. ‘luckily, the artists loved the idea and happily worked within my budget.’ 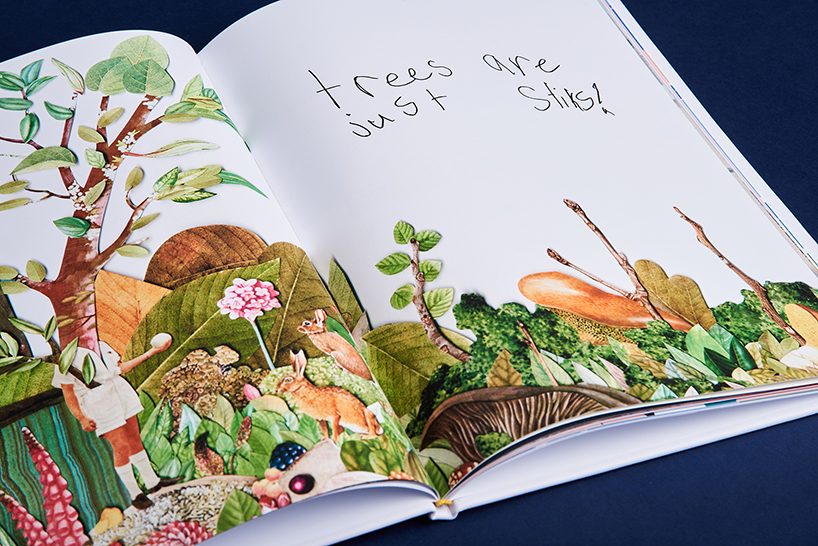 beyhum gave no brief to the illustrators, and simply asked them to approach the project with complete freedom. ‘to say that I was blown away by their skill, creativity, and enthusiasm is an understatement,’ beyhum continues. ‘whereas the illustrations in the book about nothing were created by professionals, I kept bilal and laith’s original handwriting throughout so as not to lose the essence of what was written all those years ago’. 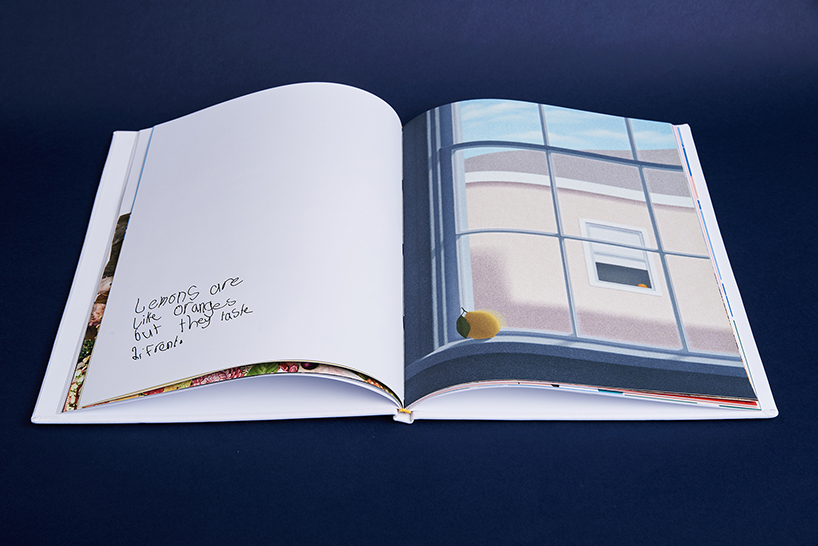 ‘the book about nothing’ was two years in the making, and has recently been published as a limited edition publication in namibia. the ten illustrators featured are: tyrone le roux-atterbury, ben giles, kyle platts, jungho lee, chrigel farner, tishk barzanji, joey rex, linn fritz, petrus amuthenu, and nanna prieler. 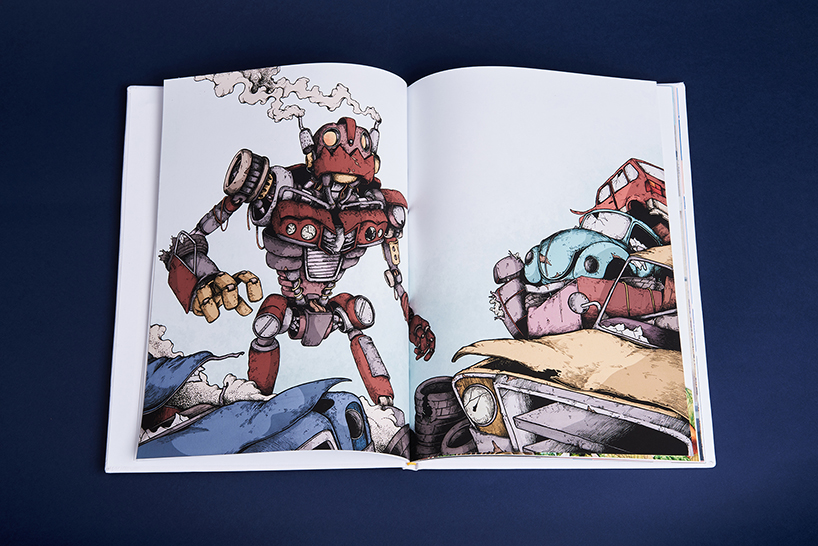 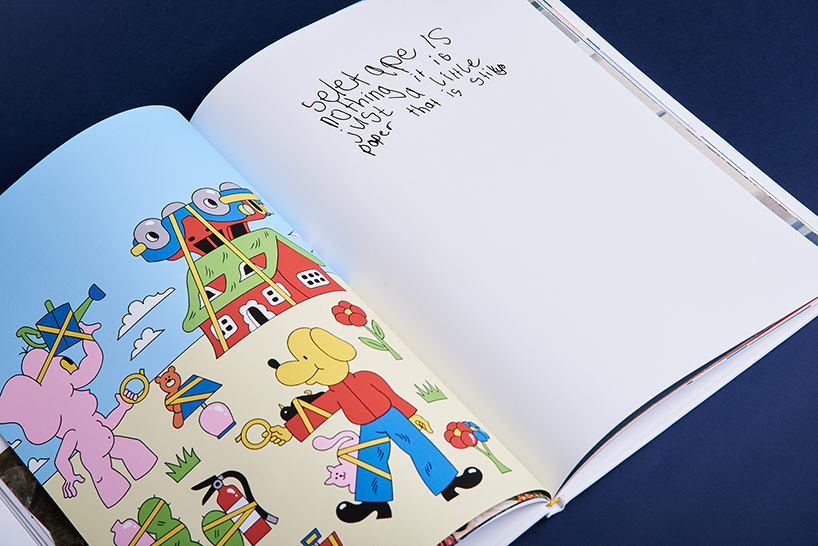 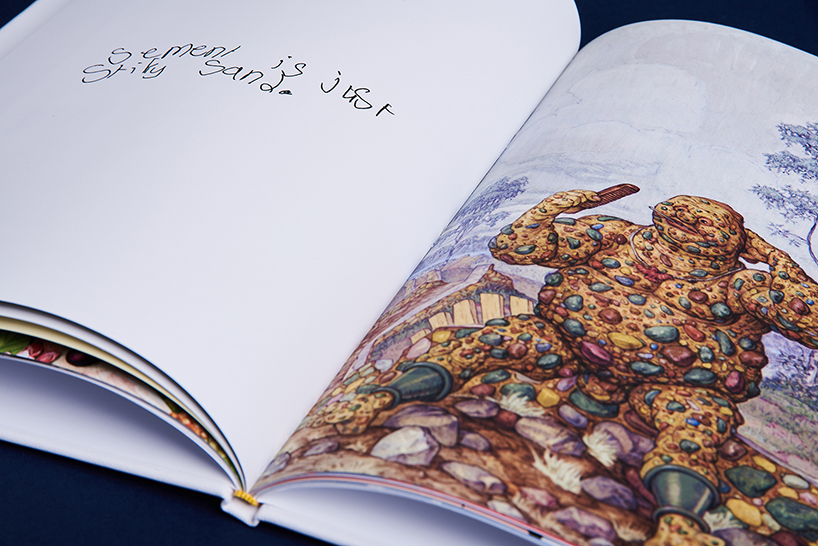 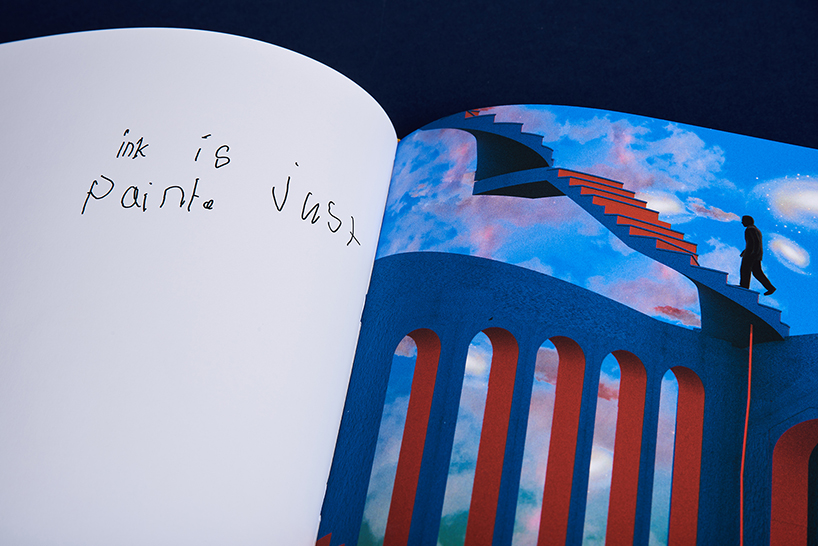 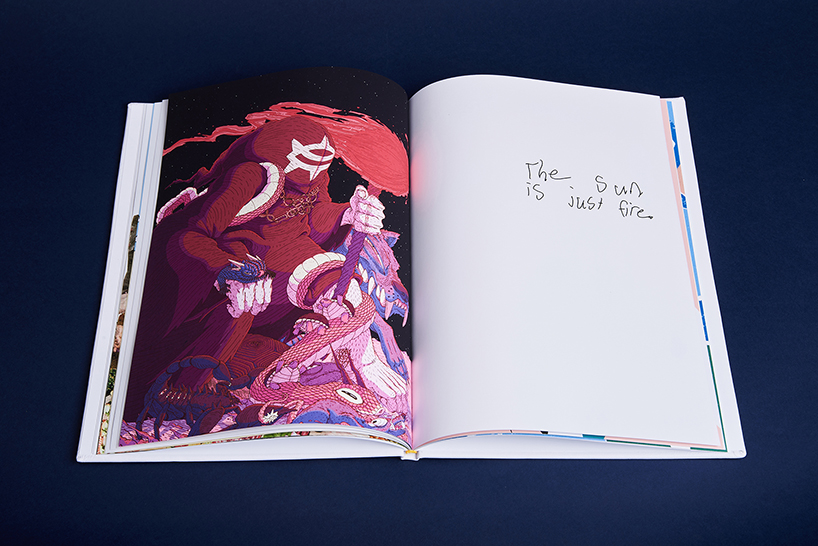 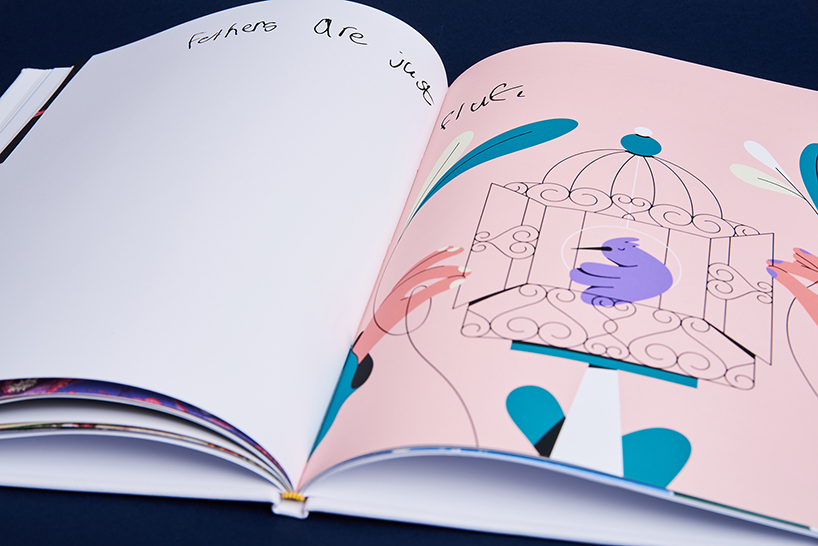 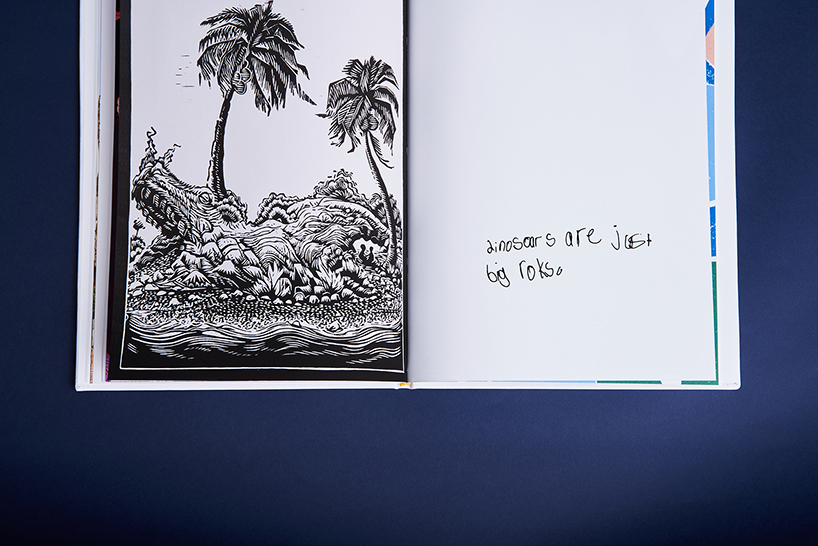 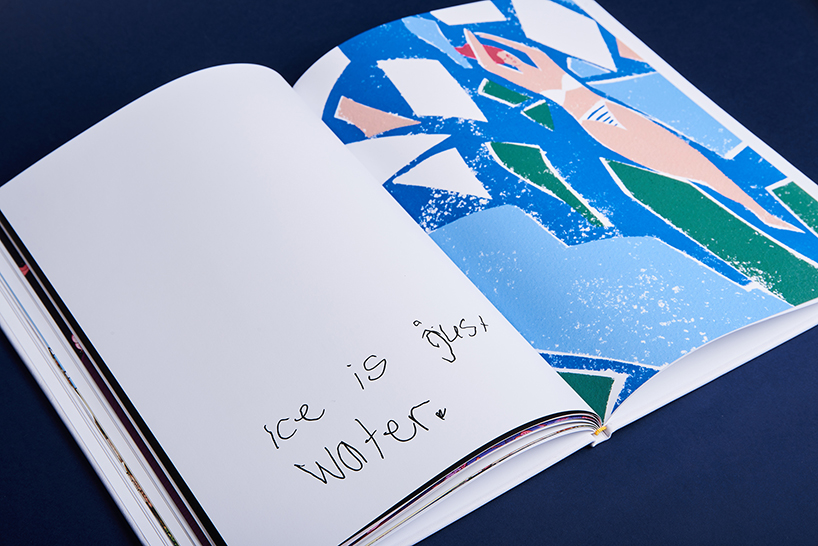 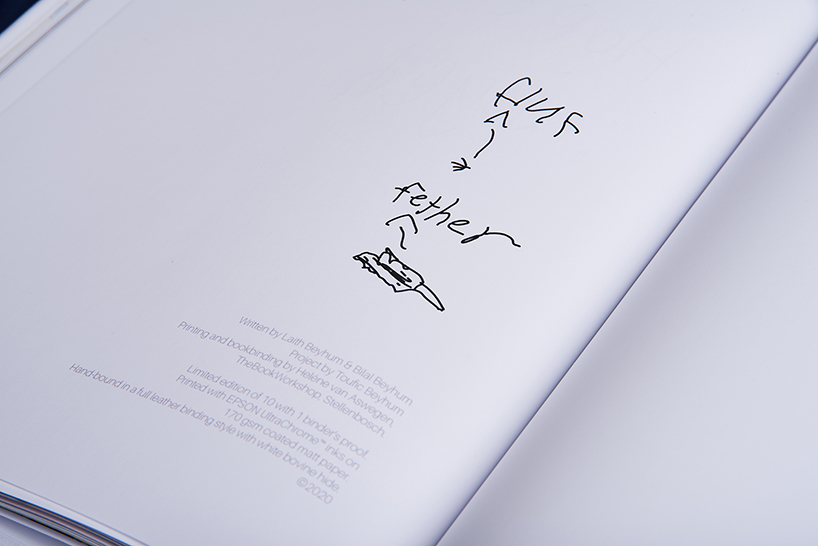 part of the original drawings 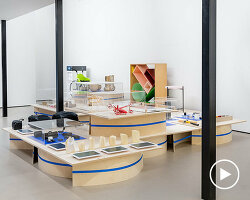 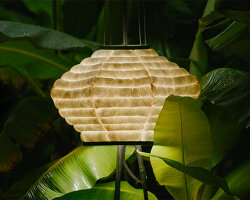 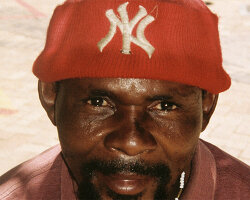