‘I want to be a part of it…’ by toufic beyhum

while visiting namibia, photographer toufic beyhum started noticing a curious pattern: how many namibians wore new york branded t-shirts, hoodies, and caps. he also wondered how many of them have been to the big apple, even to brooklyn or bronx. the answer is none. his latest photographic series, ‘I want to be a part of it…’, therefore documents the worldwide pull that new york has created, almost becoming a brand that people wear. 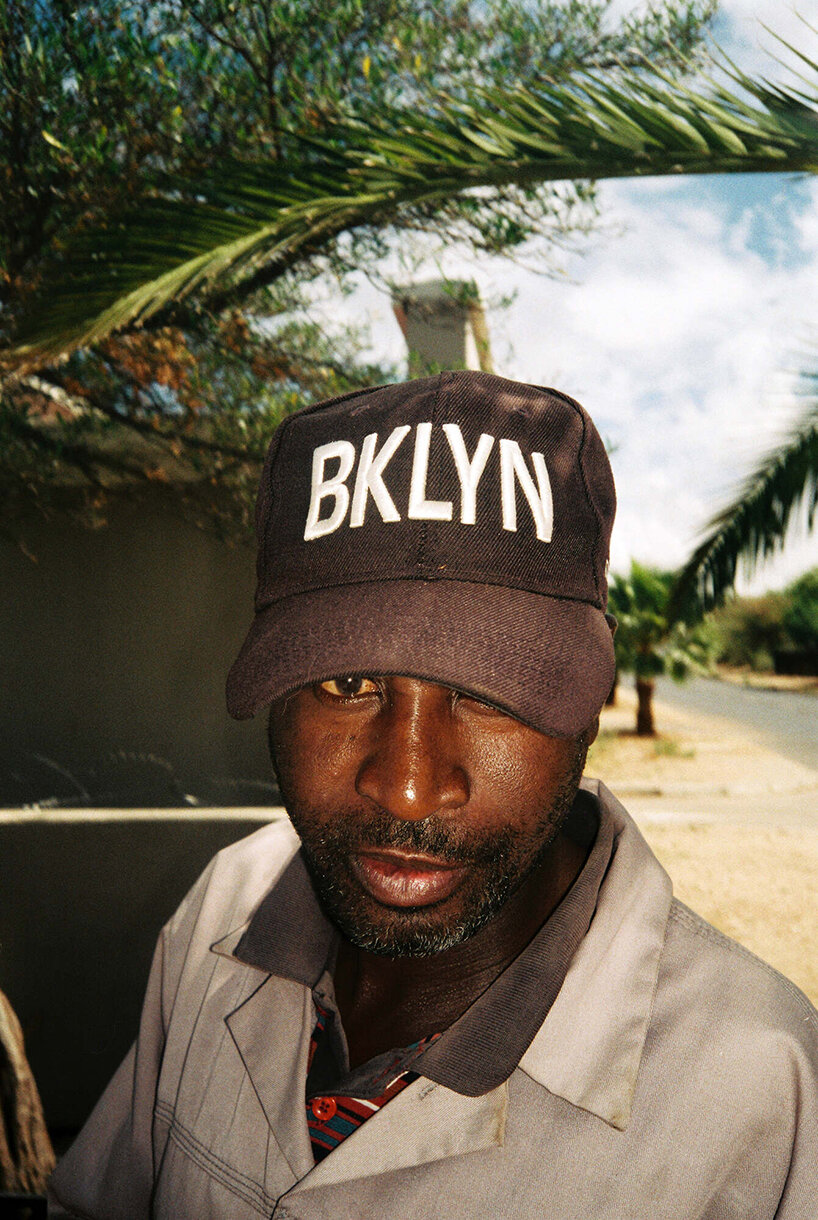 for over a year, beyhum (see more here) stopped and invited hundreds of namibians with NYC branded clothing to pose for him, asking them one simple question in the process: have you been to new york? all of them had said no; some didn’t even know what was on their t-shirts and others wished to visit the city one day. he also noticed that some of the cheaper retail shops sell new york wear in different styles and for different ages. 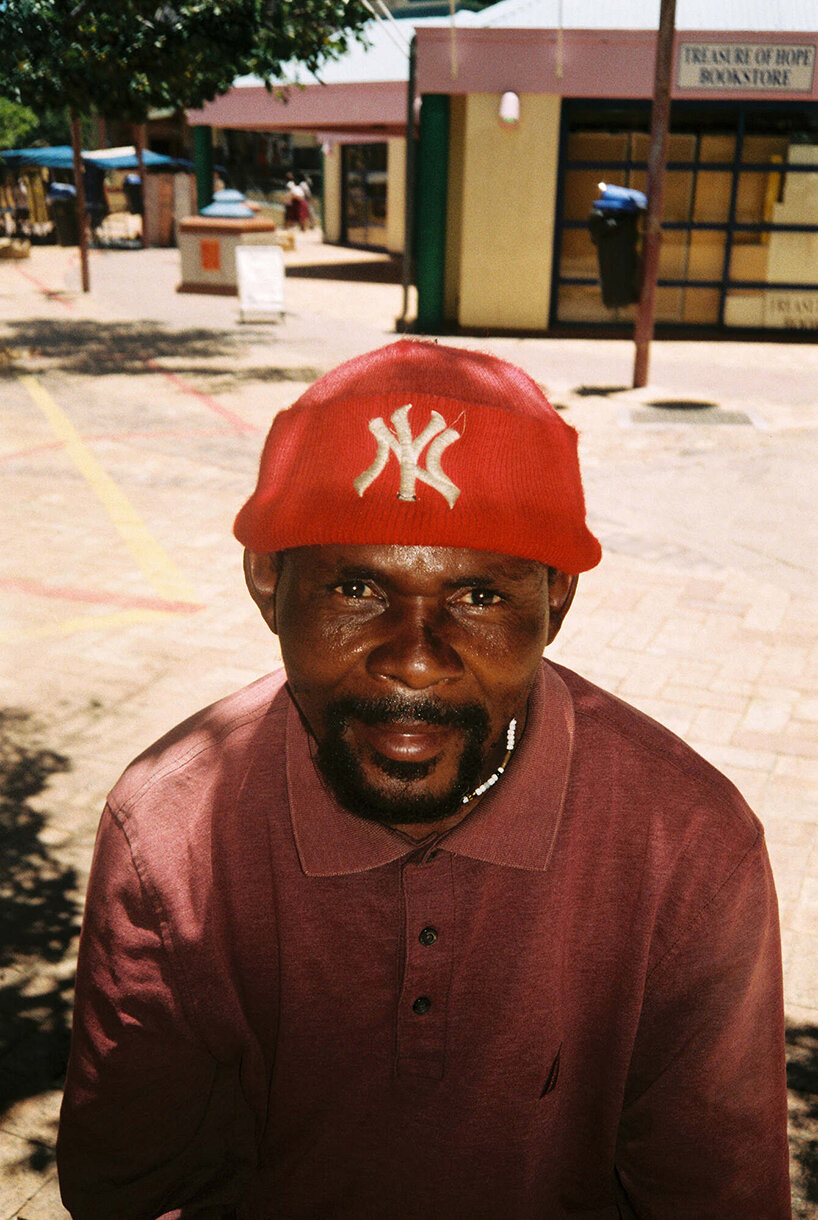 ‘I have been photographing them using whatever camera or phone I had so these portraits are a mixture of phone, digital point and shoot, and 35mm film camera. I have stopped photographing people now because it can become obsessive, and it’s all I see,’ shares beyhum. 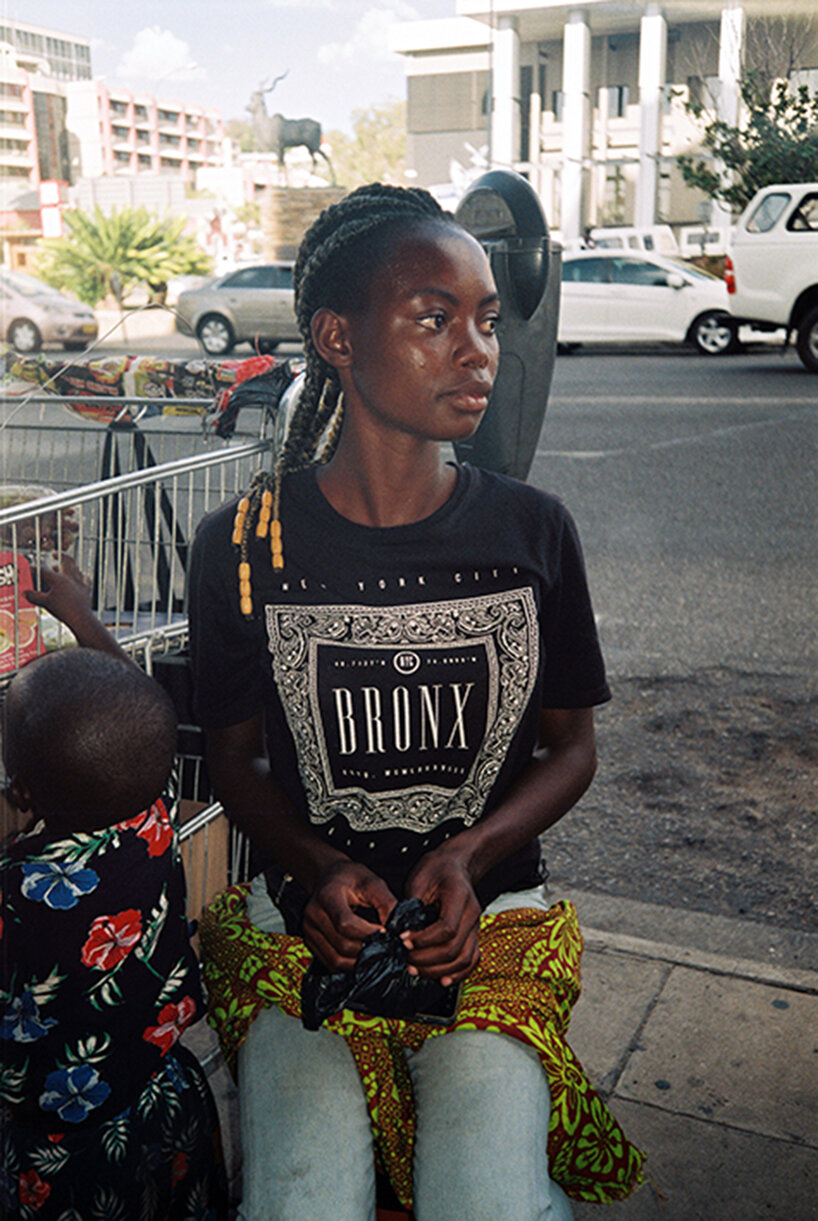 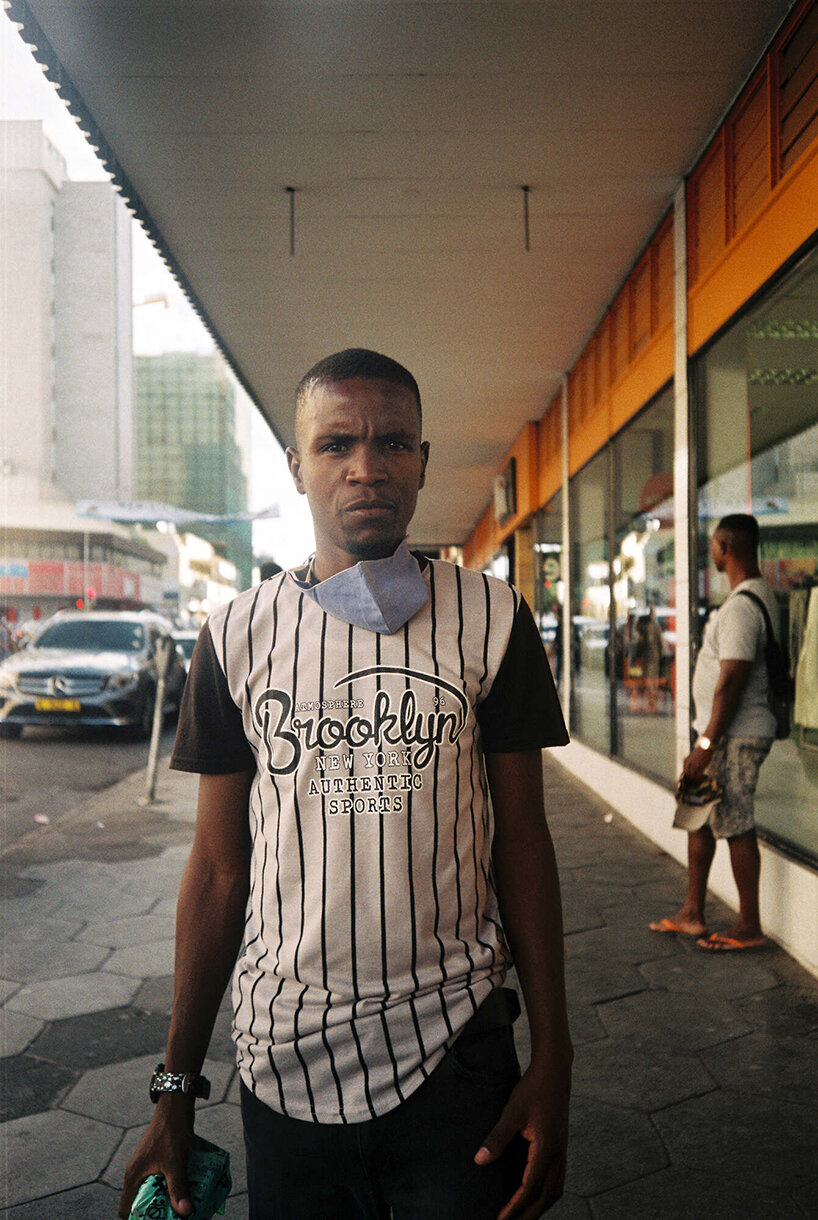 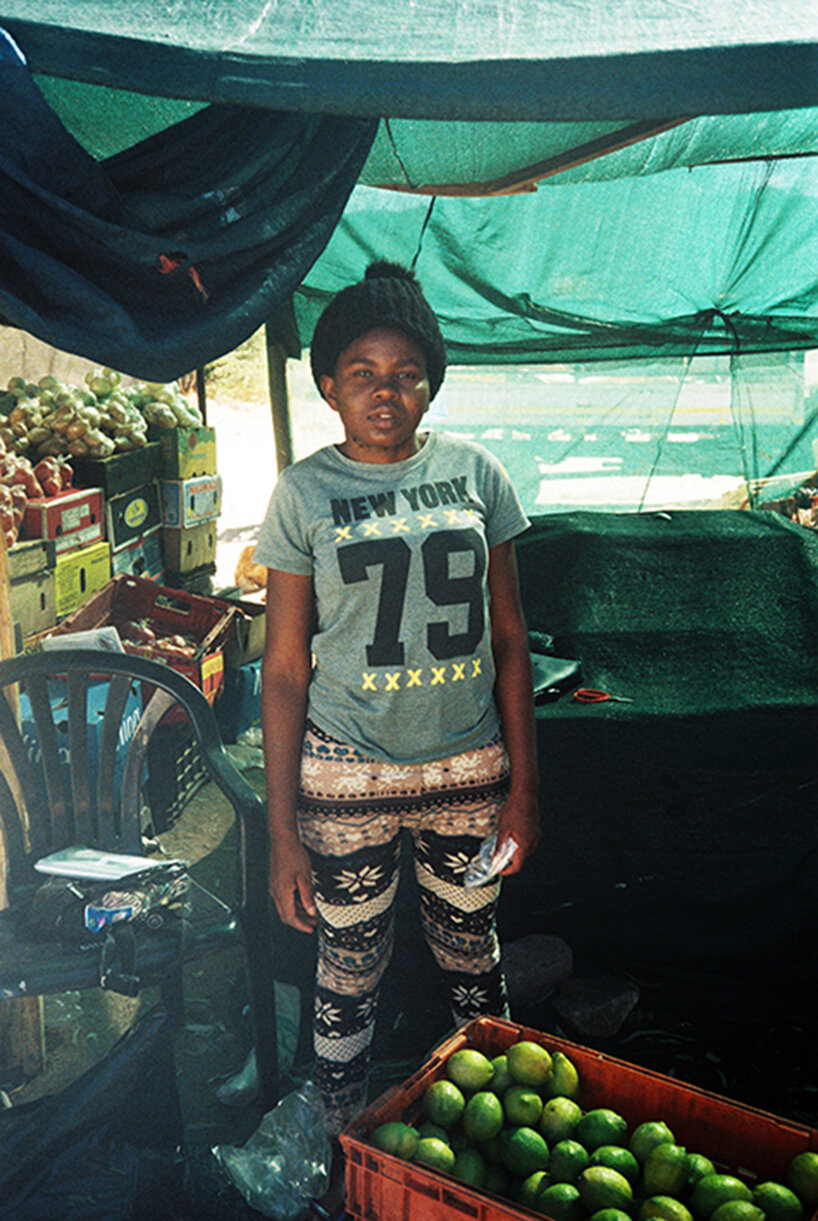 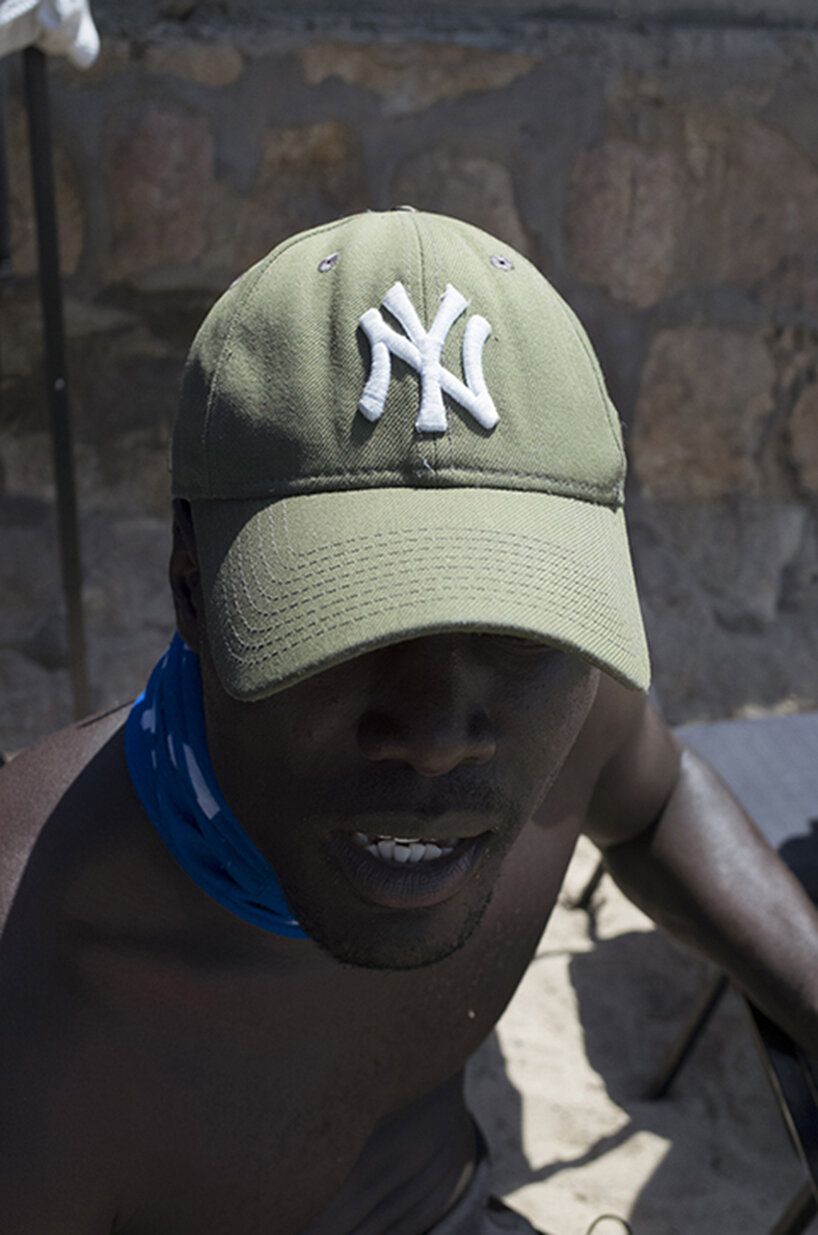 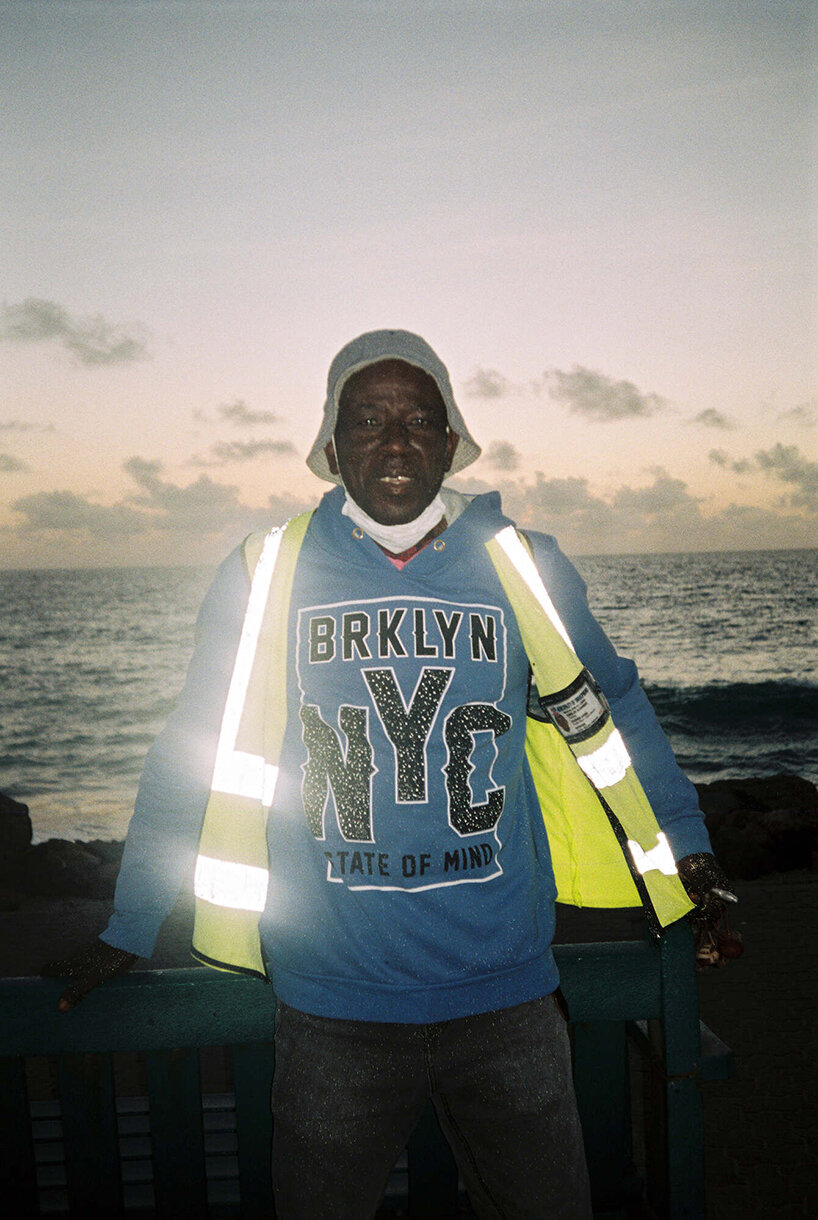 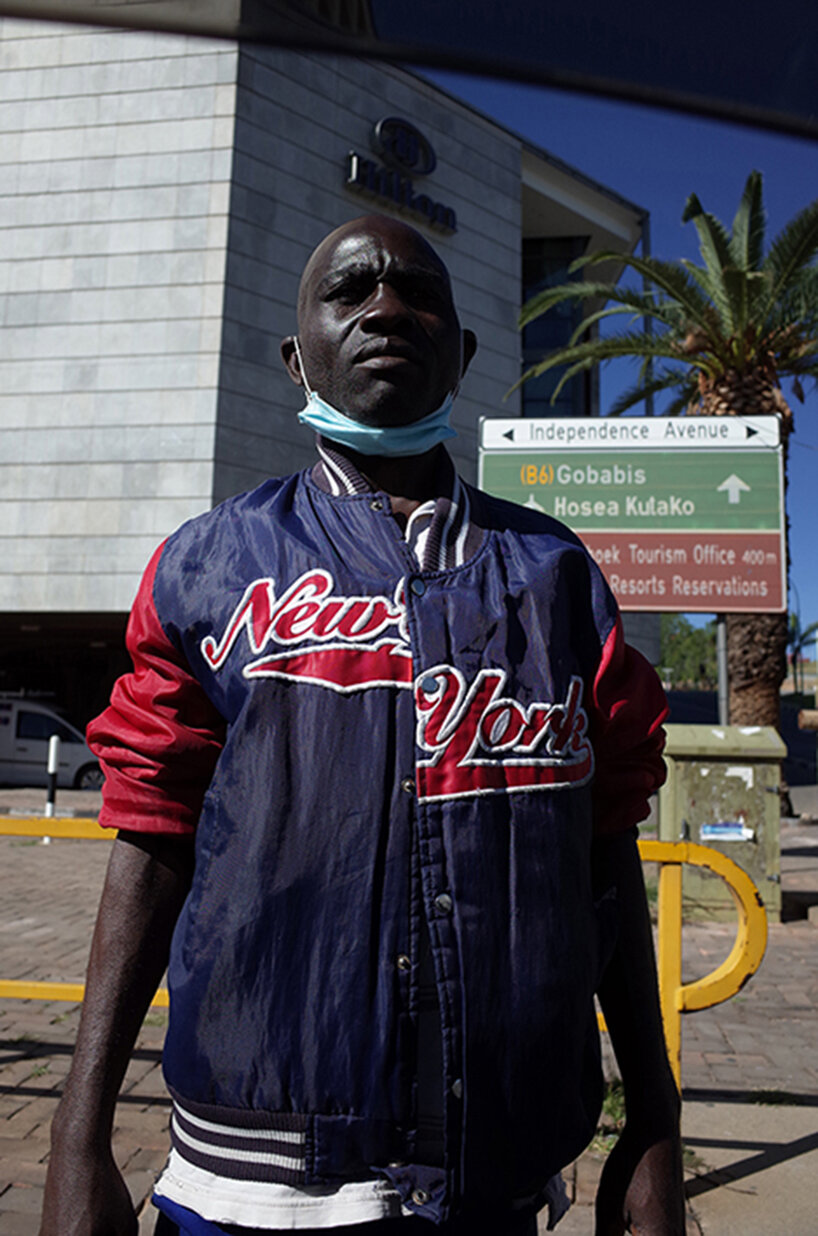 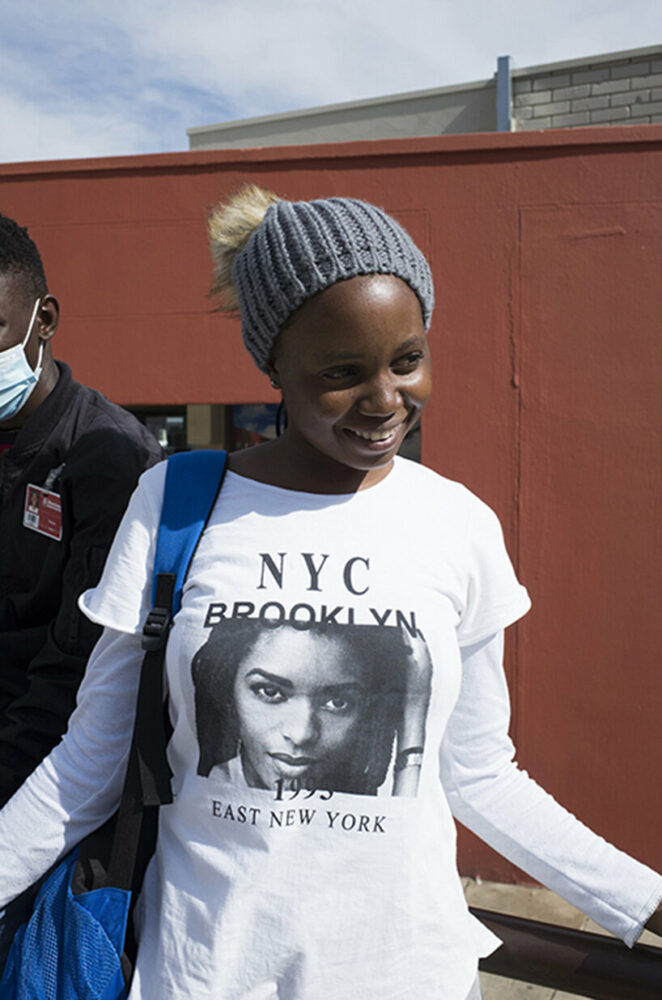 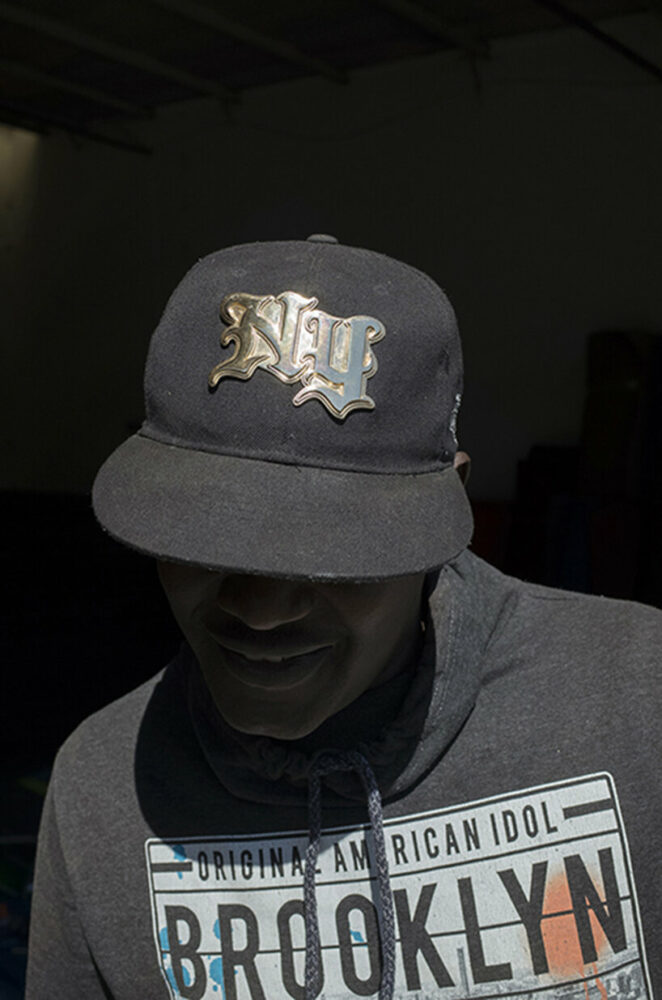 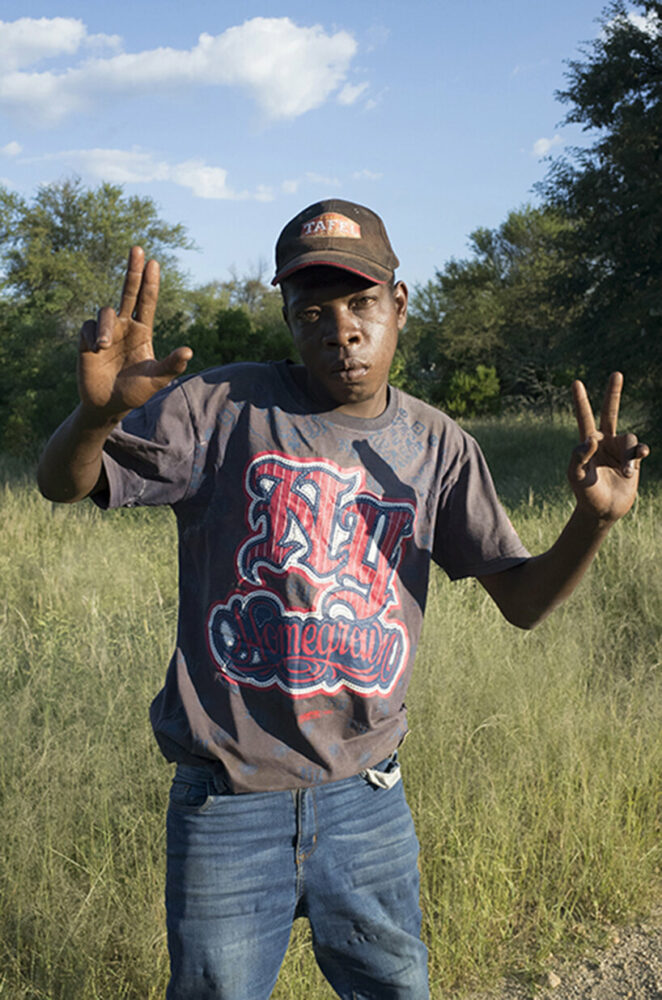 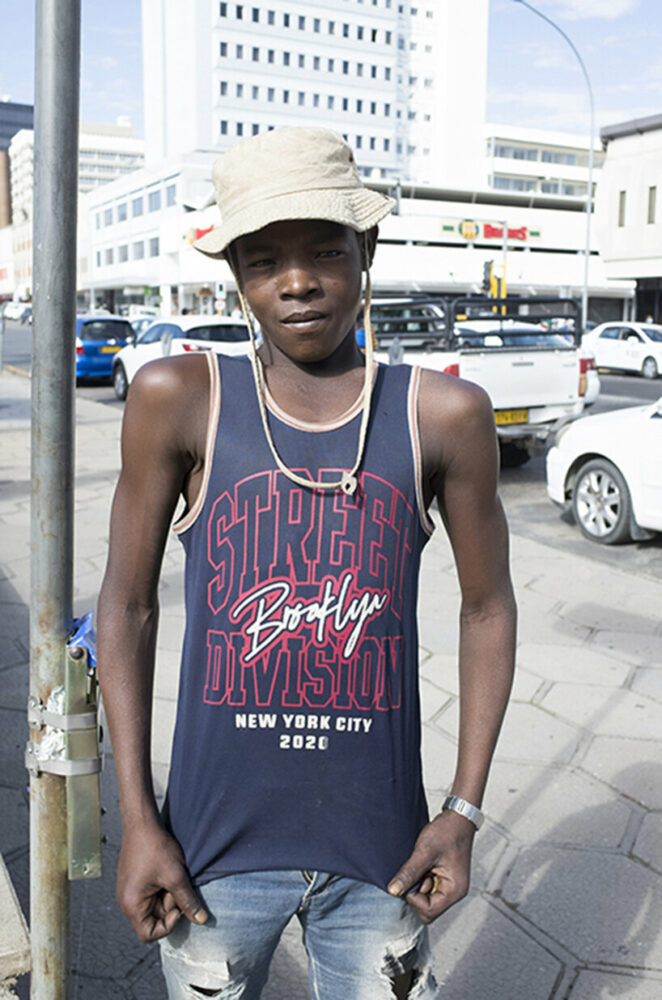 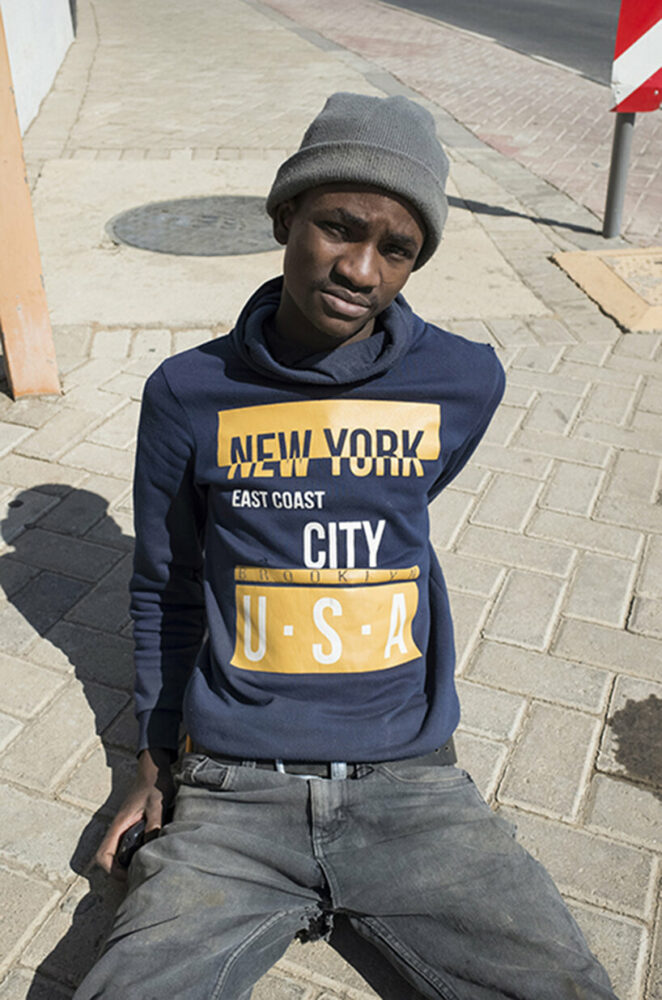 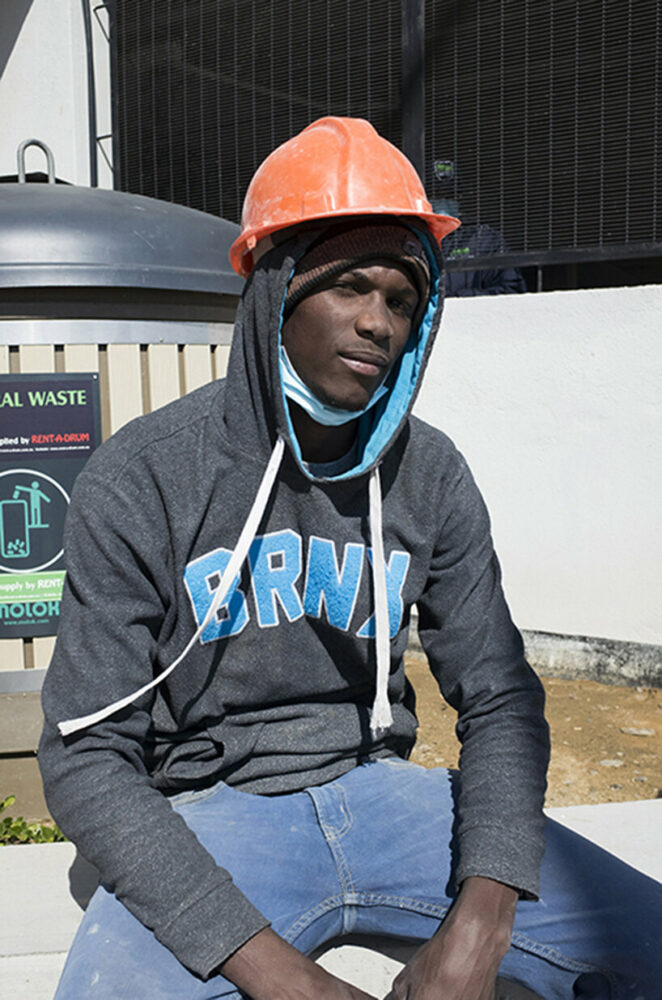 name: I want to be a part of it…
photography: toufic beyhum | @touficbeyhum 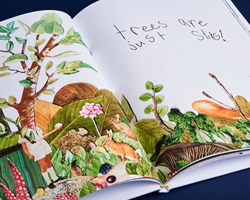 May 31, 2020
toufic beyhum's 'book about nothing' pairs professional illustrations with his sons' musings

Feb 02, 2023
now complete: anish kapoor's newest 'bean' nestles into the streets of new york
the new 'bean' is snugly squeezed beneath the cantilevering slabs of the 'jenga building' in tribeca.
art
0 shares
connections: +1360
'we are nature' - interview with brazilian artist ernesto neto ahead of engadin art talks
designboom speaks with ernesto neto about hope, spirituality and nature ahead of his participation at this year's engadin art talks.
art
0 shares
connections: +120