this week, star wars has been a popular subject of artistic reinterpretation. we featured new york-based designer blank william, who reconfigured the familiar features of stormtroopers into a series of wild animal armor.

as a variation on the theme, french artist travis durden has imagined a mashup of star wars characters and ancient greek statuary. based on forms he found in paris’ louvre museum, durden has digitally sculpted a series of five figures, each bearing the armor or facial likeness of a one of the film’s fictional personalities. from a cherub-style yoda to a philosophical stormtropper, the faux-marble figures offer a seamless synthesis of contemporary culture and classical sculpture. 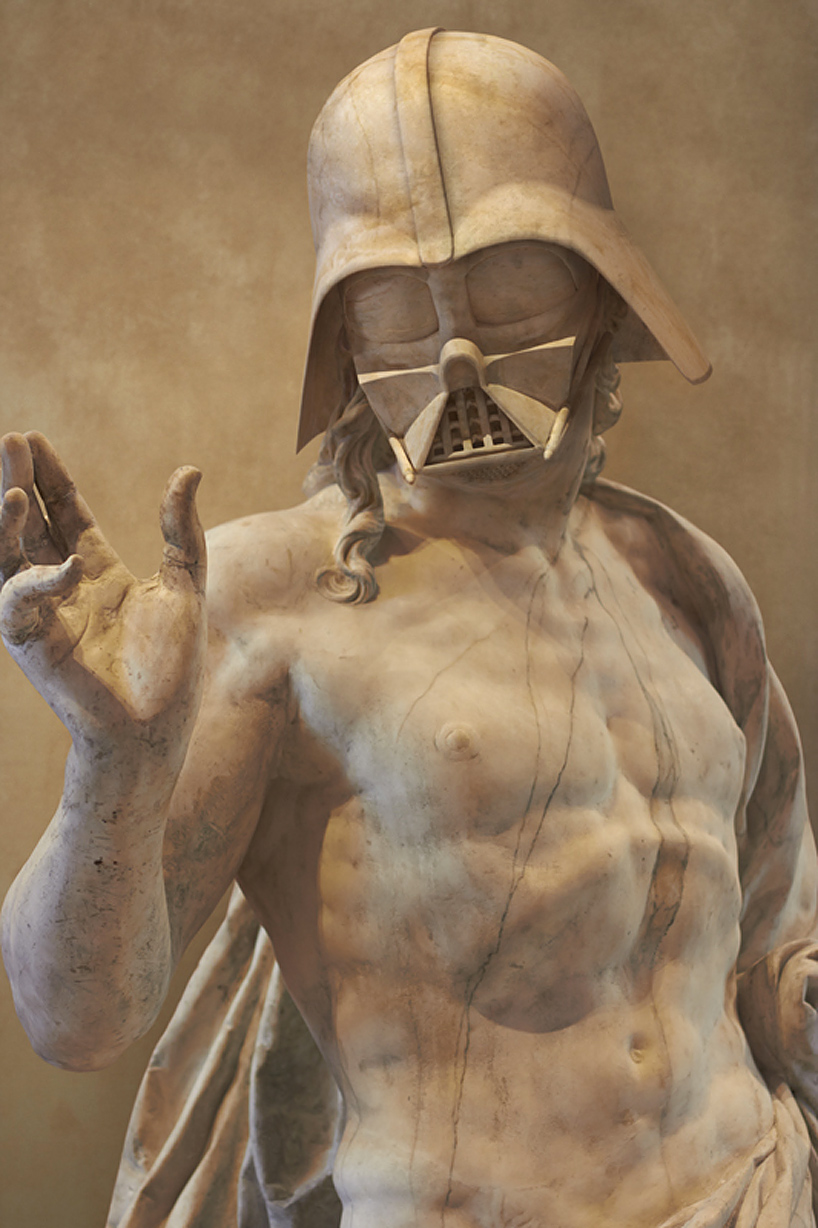 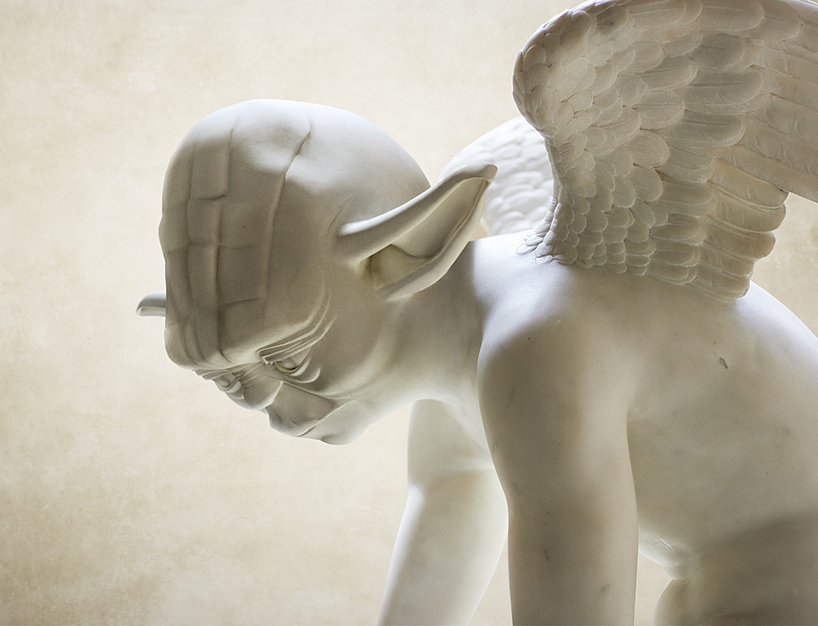 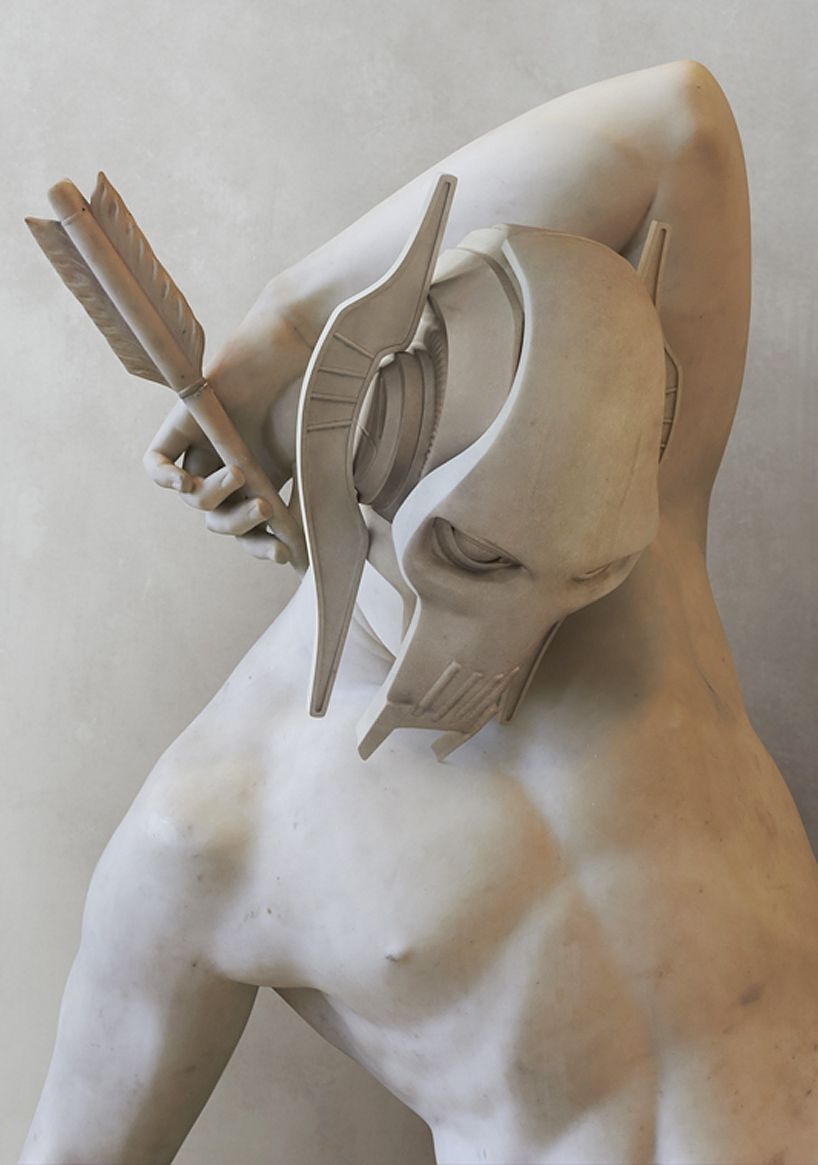 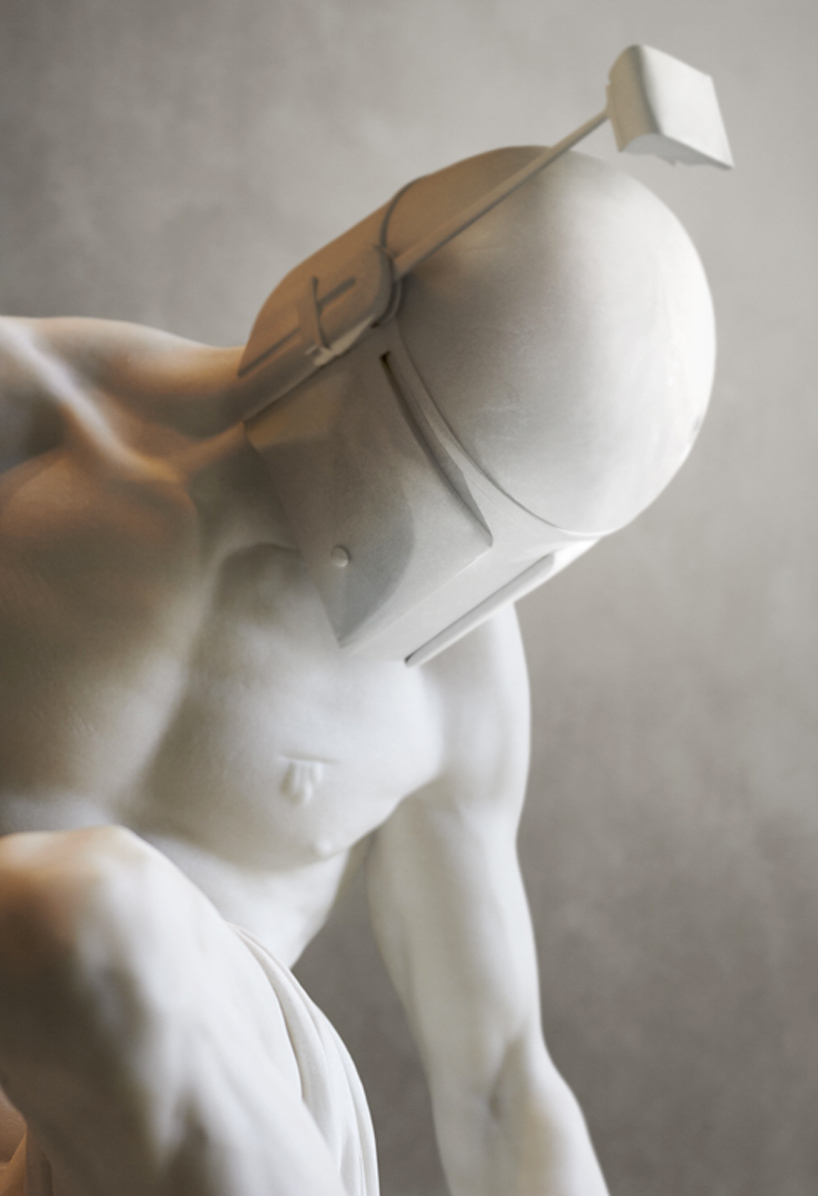 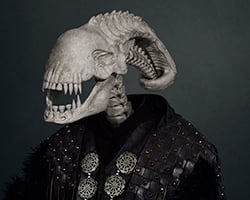 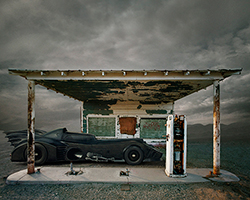