the andipa gallery is presenting its first group show featuring well-known urban artists. the represented artists come from the uk, us, canada and france, representing emerging and established artists in this new genre. while this type of art wasn’t really considered art until a few years a go, it has quickly found an audience and a market. this show highlights works on canvas, paper, panel and some site-specific installations. just note, andipa gallery does not endorse the removal of street works from their original context and only sells studio created works.   http://www.andipamodern.com 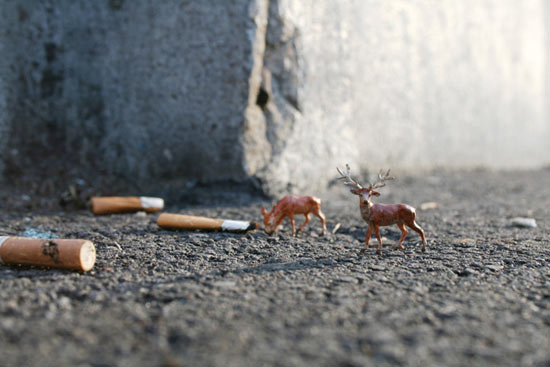 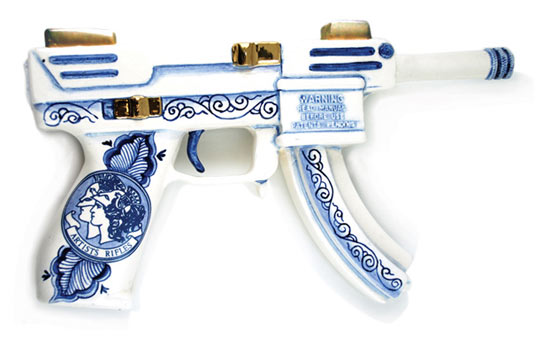 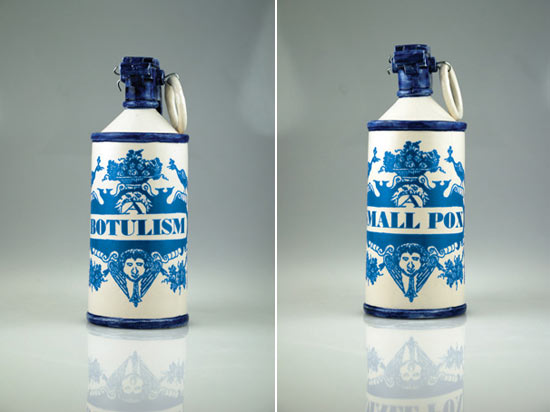 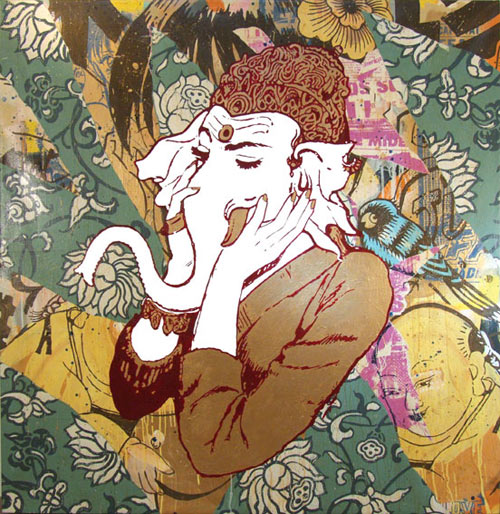 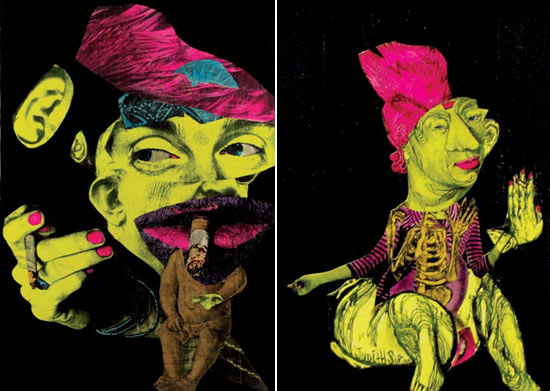 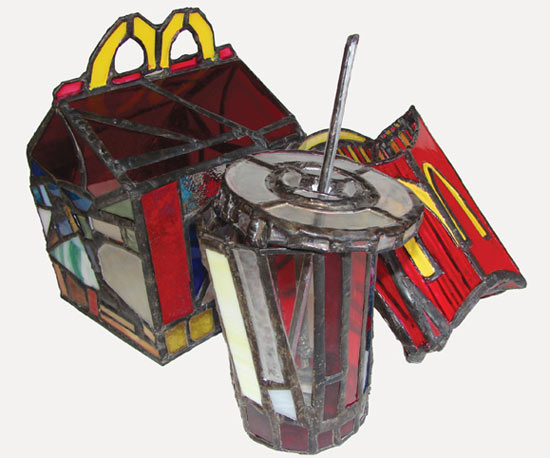 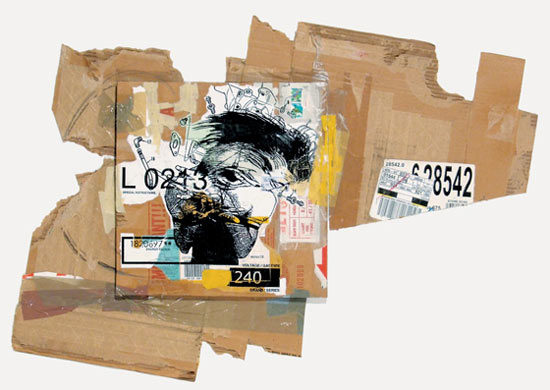