UPDATE 03/05/2019: trevor paglen’s 30-meter-long reflective, diamond-shaped ‘orbital reflector’ has been lost in space. the american artist said on wednesday (may 03 2019) that the $1.5 million public sculpture could not be located as a result of complications from the government shutdown in january. 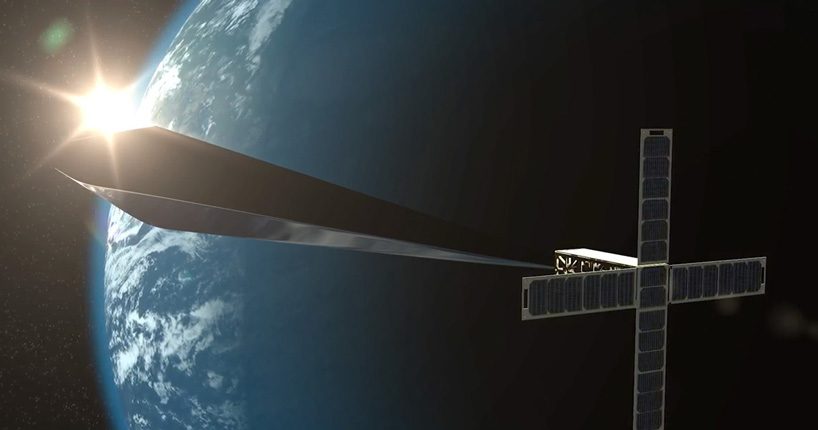 the orbital reflector (OR) was first launched from vandenberg air force base onboard a space-X falcon 9 rocket on december 3, 2018. built as a nonfunctional reflective satellite – as a purely artistic gesture – paglen wanted to ‘highlight the politics of space, and to question who has the right to do what with our shared resources and environments’. the sculpture was to be placed into low earth orbit, making it visible from the ground without a telescope and inviting everyone to look up at the night sky and reimagine how we live together on this planet.

unfortunately however, when the trump administration shutdown on december 22, 2018 until january 25, 2019, in an attempt to extract congressional funding for a wall along the US/mexico border, paglen and his team could not maintain contact with the OR. without the federal communications commission it was difficult to coordinate with the device. when the government reopened, the spacecraft had gone completely silent.

in an article penned by paglen, he writes:

‘if the project’s goal was to provoke a conversation about the politics of space, it has been nothing less than a stellar success. and the story of OR has become an embodiment of those politics: the trump administration’s insistence on building a wall between the united states and mexico led to the demise of a spacecraft whose purpose was to questions these very kinds of politics.’ 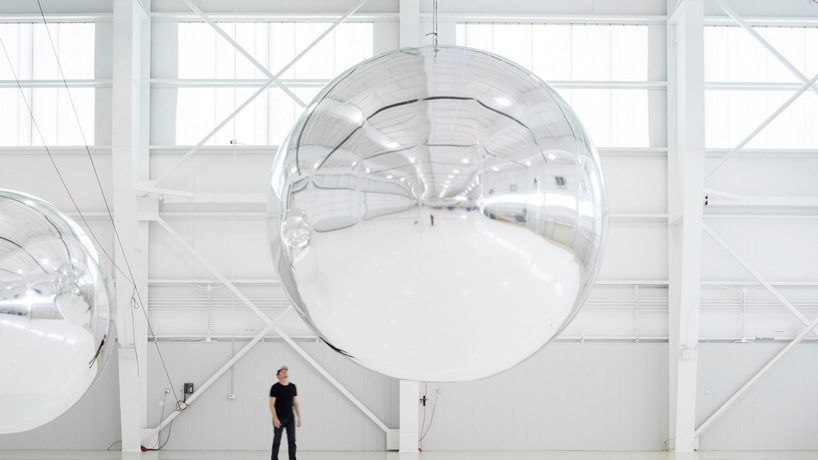 trevor paglen (read designboom’s interview with the artist here) started work on the multi-year project in 2015, when he first approached the nevada museum of art with the bold idea of placing a public sculpture into outer space. with additional support provided by 557 backers on the project’s kickstarter campaign, orbital reflector was arranged by spaceflight industries to launch on board a spacex falcon 9 rocket. 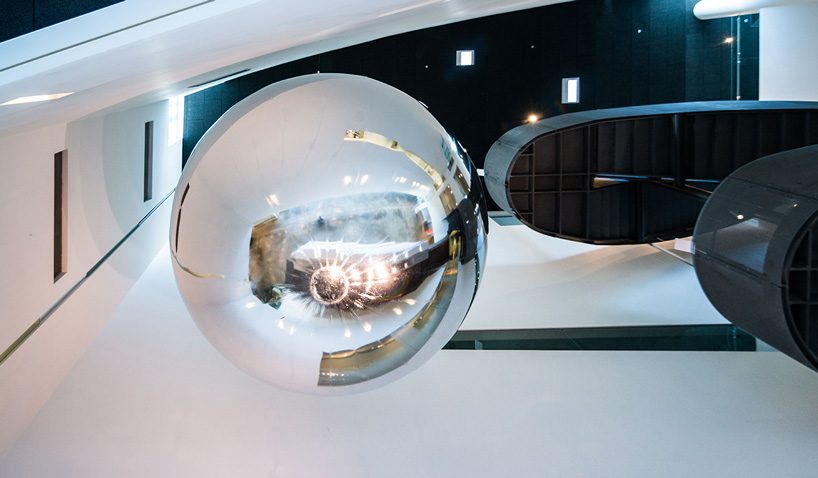 the sculpture, an early prototype of which currently hangs in the nevada museum of art, donald w. reynolds grand hall, is constructed of a lightweight polyethylene material that looks like thin plastic. housed in the cubesat, a small box-like infrastructure, orbital reflector will be released from it once in low earth orbit, at a distance of about 350 miles (575 kilometers) from earth. the sculpture then will self-inflate like a balloon, while sunlight reflected onto it will make it visible from earth with the naked eye, similar to a slowly moving artificial star as bright as a star in the big dipper. 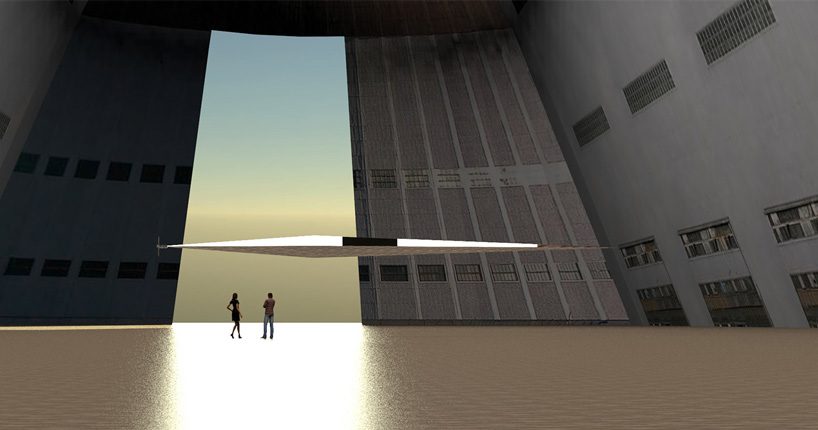 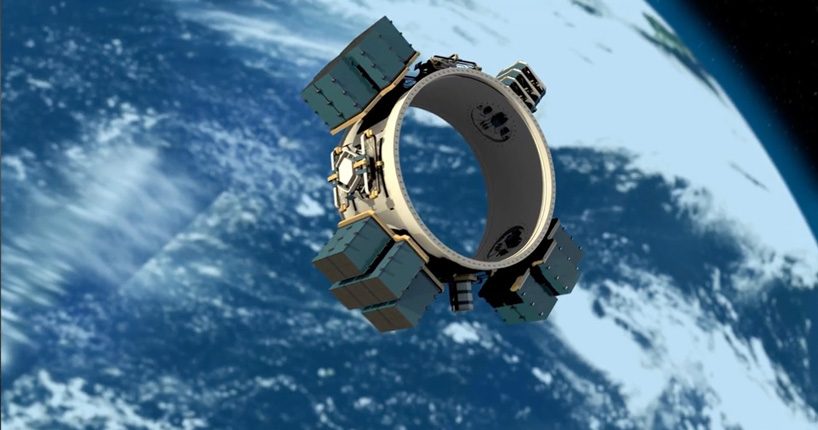 co-produced and presented by: the nevada museum of art