bangkok-based artist and designer settawut leenavong, aka chokoon, has created a series of portraits made up of characters from the thai alphabet. the ‘U_nderscore series,’ which depicts figures from thailand’s historical monarchy, features a set of computationally generated portrait artwork which touches upon the concept of language and identity. 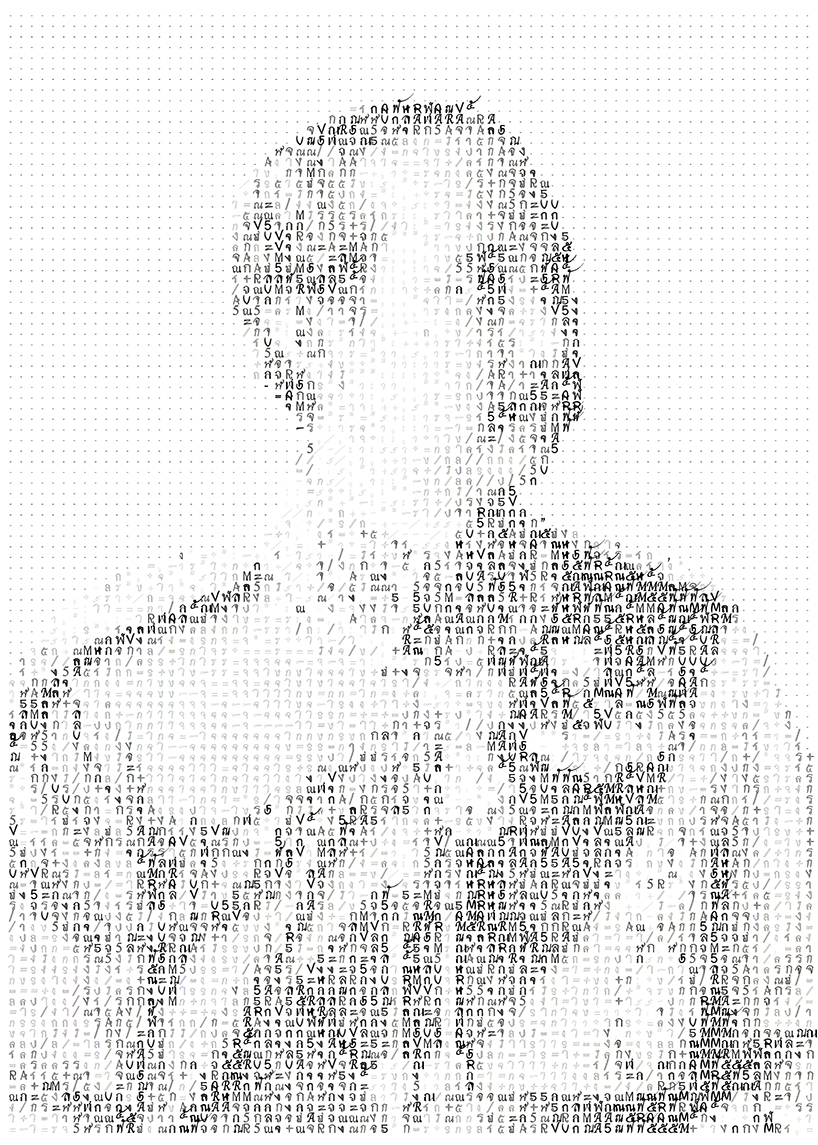 chokoon depicts the portrait of 4 figures that include the ninth monarch king bhumibol adulyadej, queen sirikit kitiyakara of thailand, and their female copper-colored dog thong daeng. it also includes king chulalongkorn, the fifth monarch of siam under the house of chakri. constructed using a combination of thai and english alphabets written in the subjects name, the portraits explore the impact language, and in particular, names have on human lives. 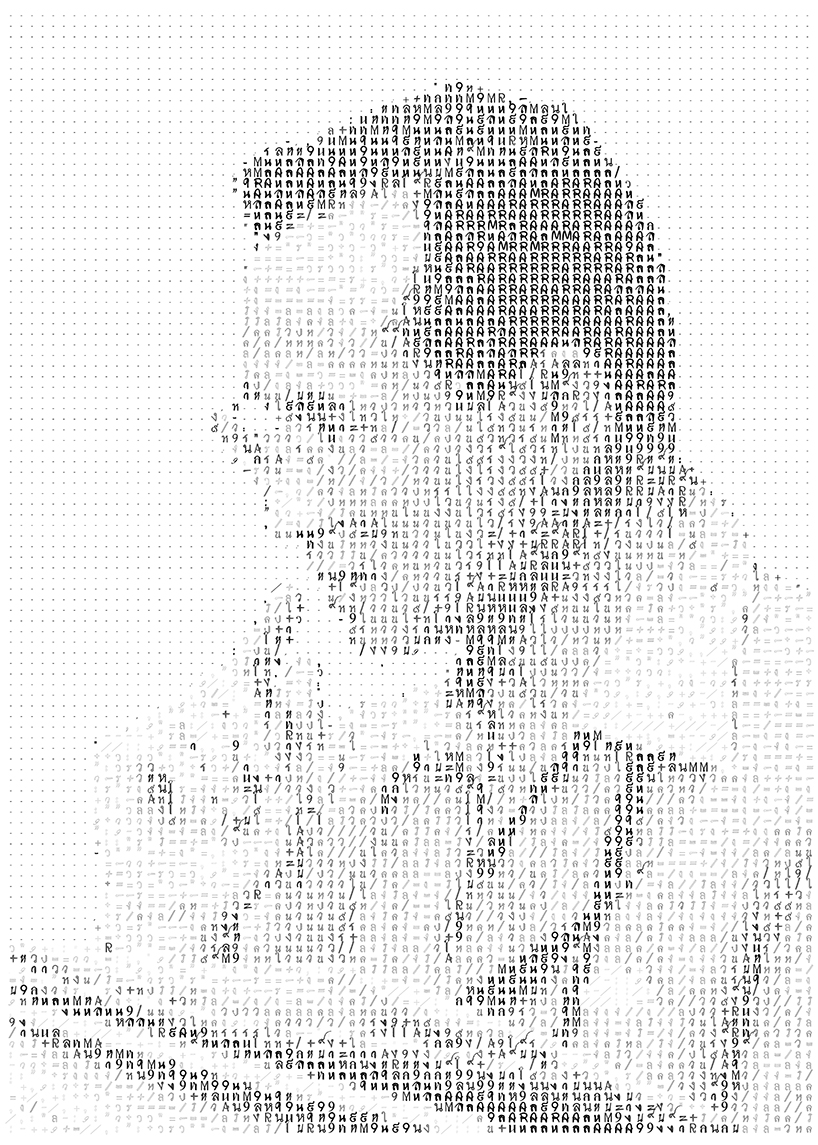 chokoon has created a limited edition of 100 prints per figure made from an original work designed by bangkok-based architect settawut leenavong (previously published by designboom). the print is hand-signed and numbered by the artist. 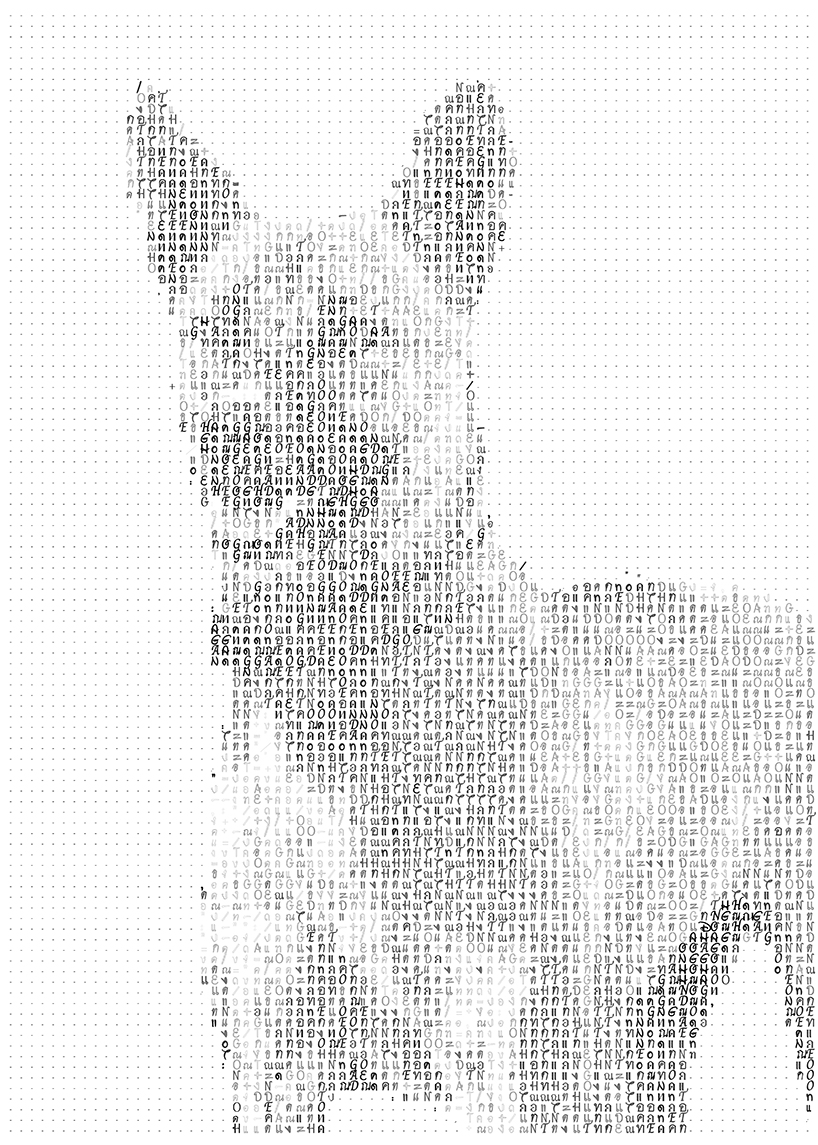 ‘language influences the way we think – the theory is that one’s perception of reality is either determined or at least greatly influenced by the language we speak,’ explains chokoon. ‘since language is the tool we use to mentally categorize emotions and communicate experiences, one can describe it as the primary method through which we organize and express thoughts.’

‘in other words, our mindset is shaped by our native tongue, and learning another language could help broaden it.’ 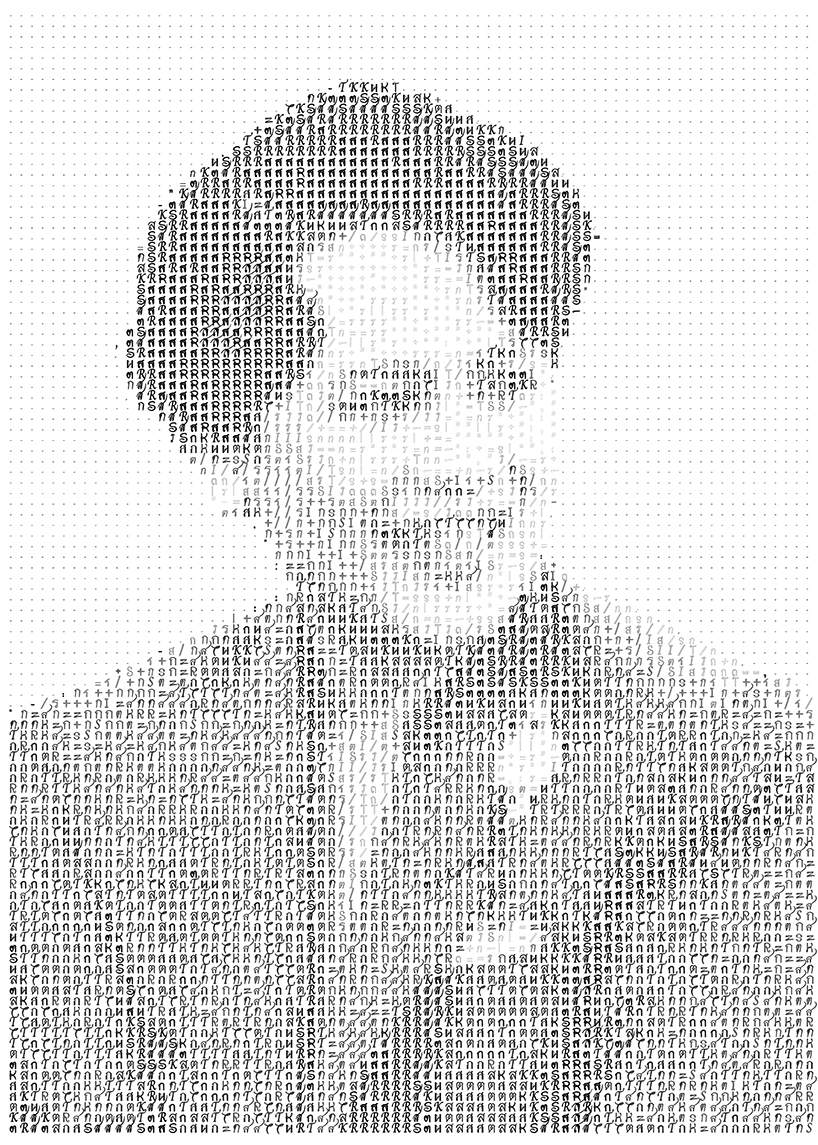 ‘some recent research suggests that names can influence the choice of profession, where we live, whom we marry, the grades we earn, the stocks we invest in, whether we’re accepted to a school or are hired for a particular job, and the quality of our work in a group setting. different cultures also have distinct naming structures.’ 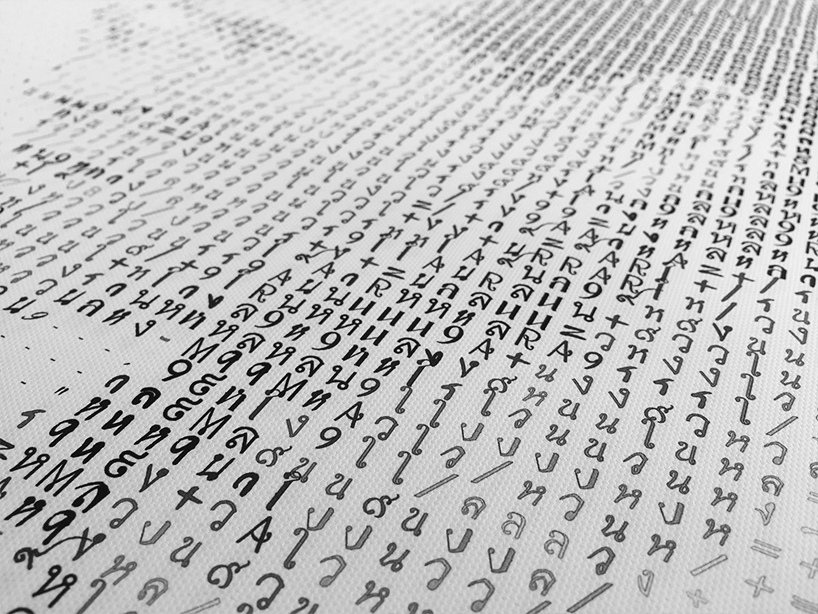 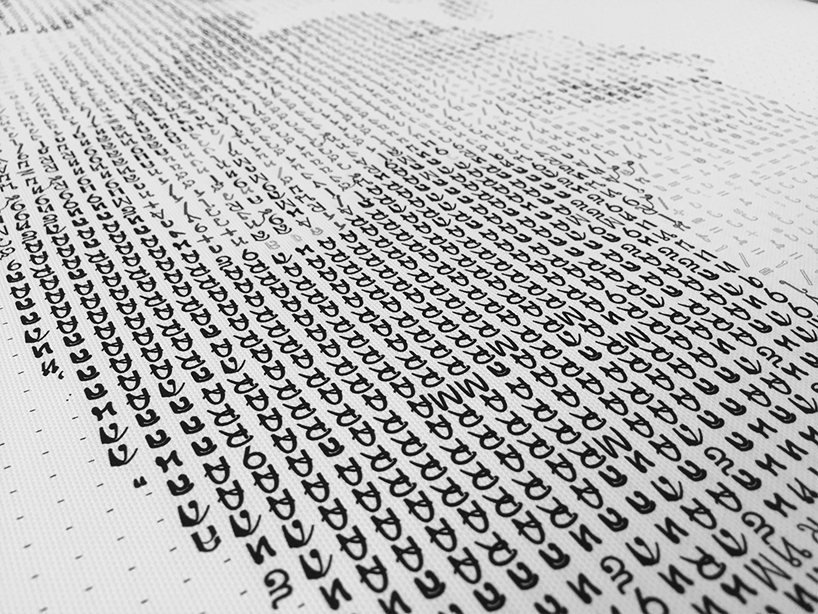 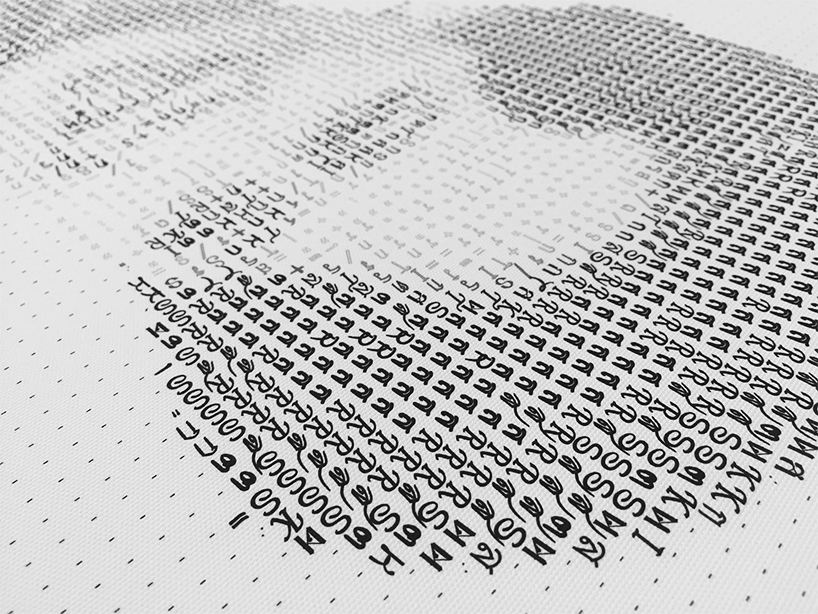 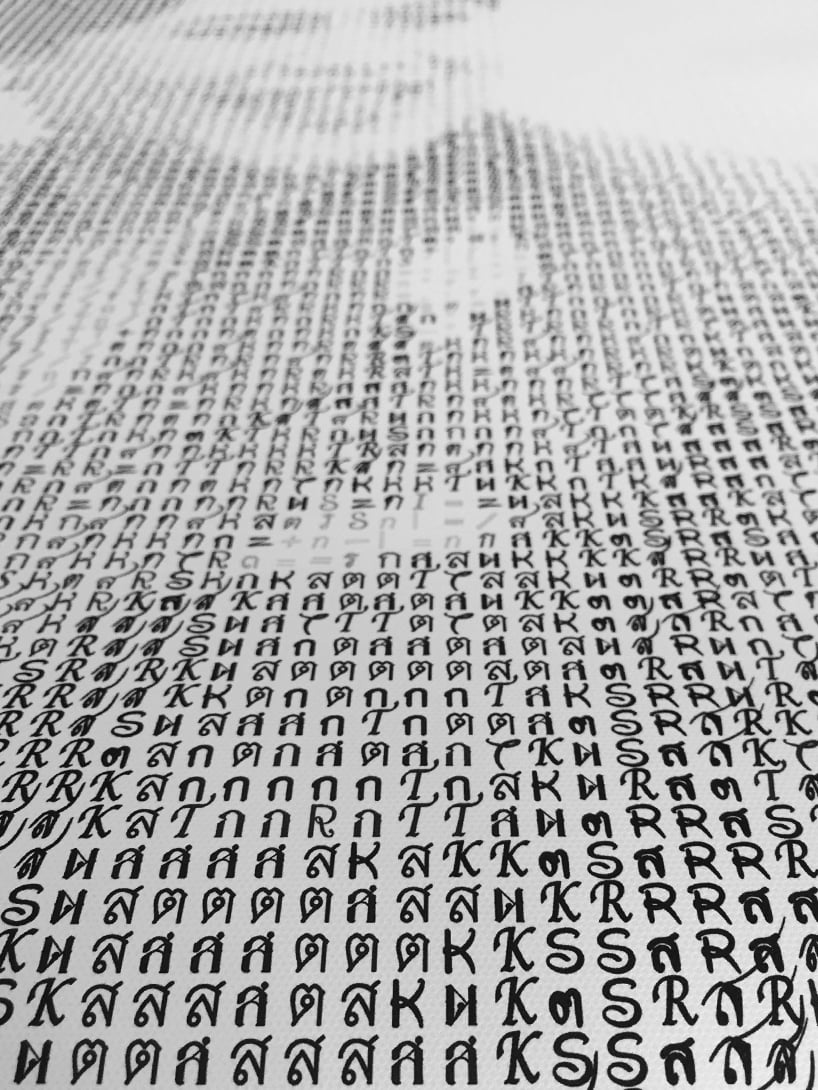 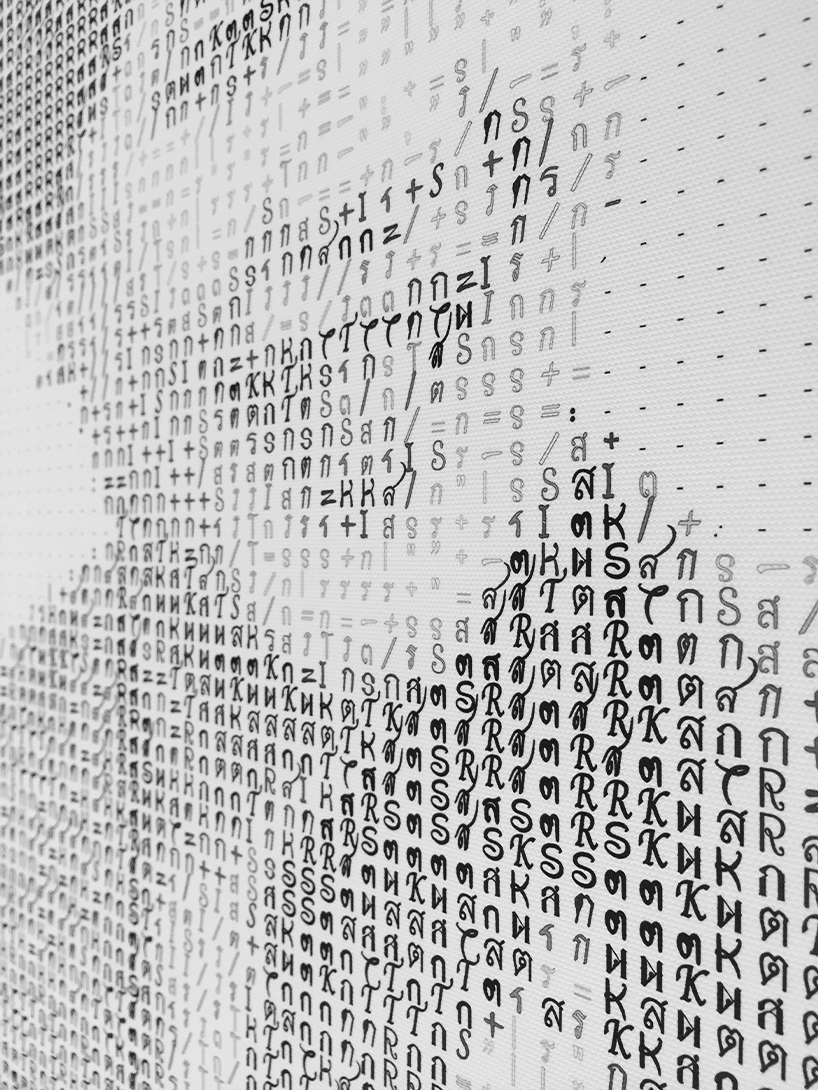 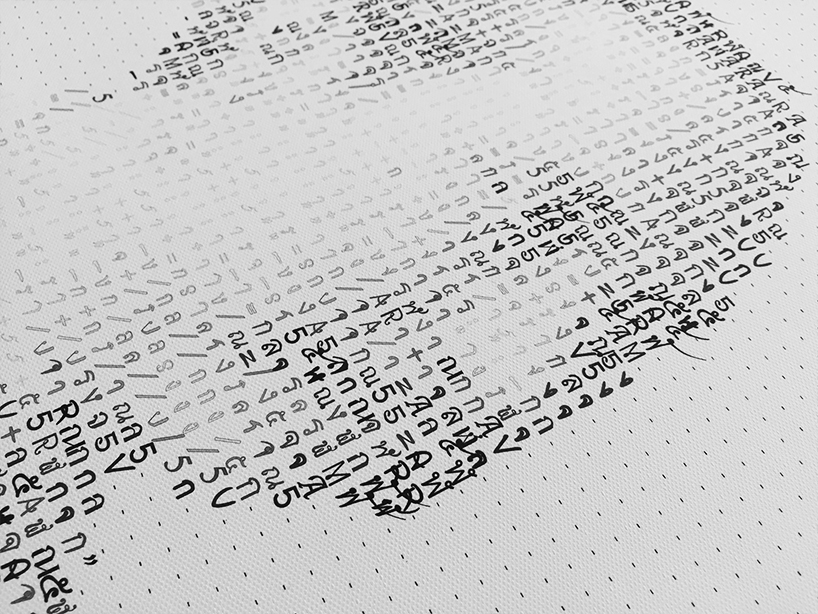 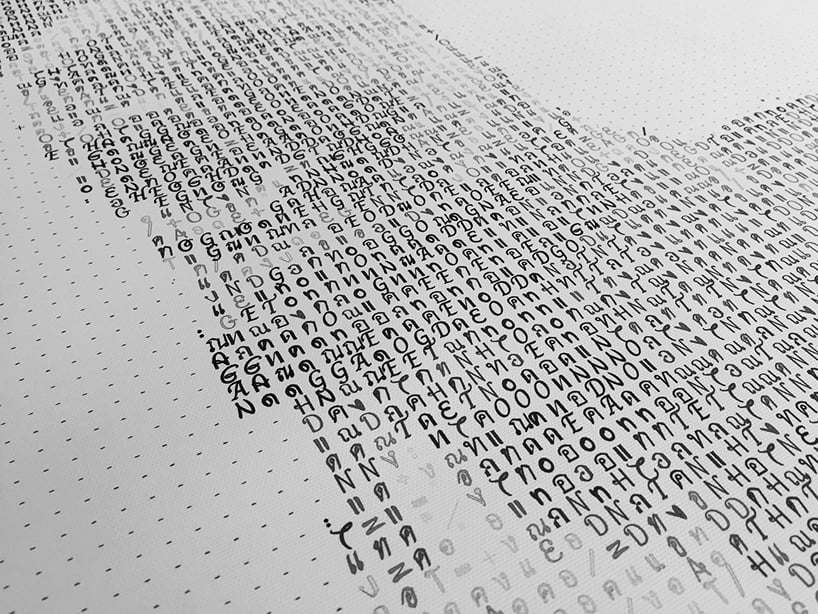 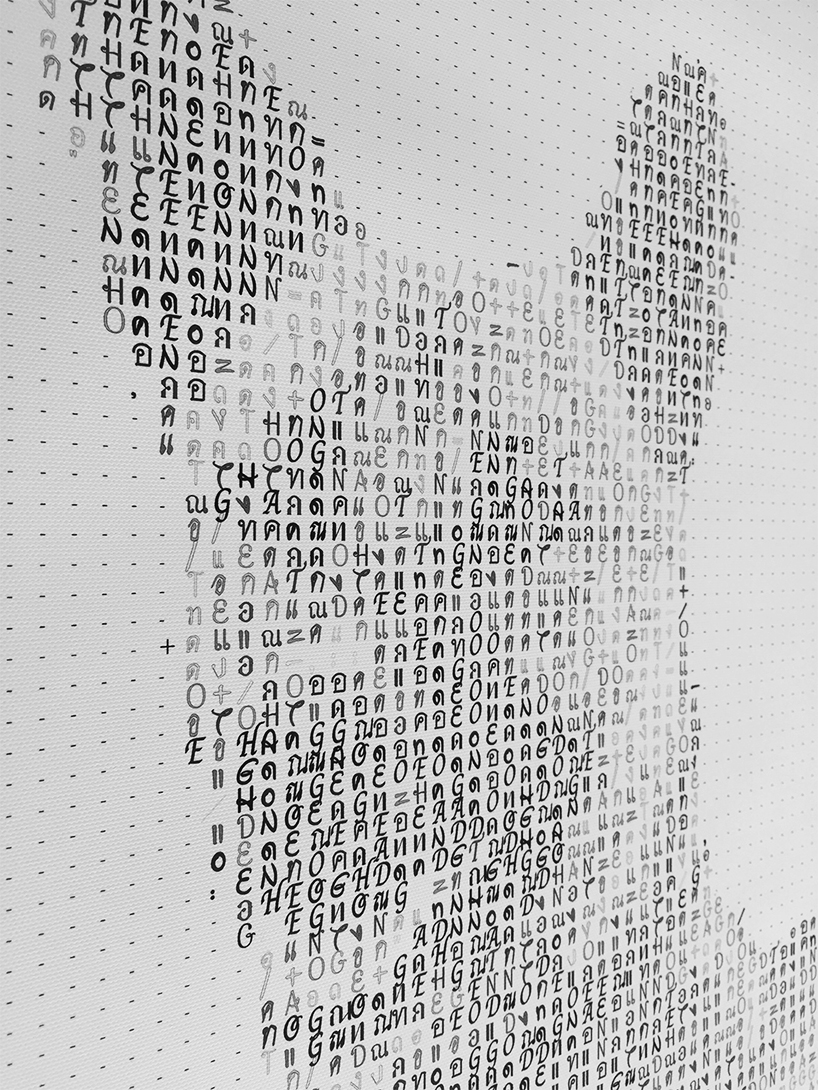