The Cultivar series by uli westphal

Walking around the street markets in Berlin, Uli Westphal was enamored by the diversity of shapes and colors of the crops and produce being offered in booths and stalls. Strange shapes erupted from and formed around the products being sold, shapes that he had never seen in supermarkets before. A question popped up in his mind. Why do these natural creations of the Earth seem to disappear from the commercial shops?

His curiosity sparked the German photographer’s interest to investigate the reason, including climate change, and capture the colorful spectrum of crop diversity, bringing over hundreds of different seeds and growth properties these arrays of produce conceive into his photographic series ‘The Cultivar.’

Westphal writes that the dawn of agriculture has seen people shape and transform organisms towards human needs, all while promoting their survival and geographic range. This approach to catering to humans’ needs has resulted in the commercialization of specific plants, fruit, and vegetables that yield swift growth for a faster harvest.

The consumerism industries might be thinking of a reason they should tend towards developing diverse crops when they can just turn to high-yielding crops and seeds that can let them earn and produce more for people to buy and consume. The aftermath has seen people becoming foreign, if not more, to the true definition of local produce, even not knowing that such shapes, forms, and varieties of some sought-after goods exist in the first place.

Uli Westphal acknowledges that through breeding and artificial selection, people have developed a diversity of shapes and colors from the wild ancestors of today’s domesticated plants. In his research, he found out that the majority of the varieties humans developed have already been phased out from production during the last 50 years.

‘Since the industrialization of agriculture, our focus has shifted to only a few modern, high-yielding, robust, ‘good looking’, uniform, and predictable varieties. This change has led to the displacement of traditional crop varieties,’ he writes on his website.

Losing these variations means reducing our genetic diversity along with cultural and culinary heritage. These seeds become a shadow of the past as people start to forget about them. The longer they are shelved, not being grown, used, and eaten, the more only selected farmers take care of them in their own seed vaults.

The dedication of the farmers and cultivators might reach a tipping point and lead to them venturing more into sowing commercialized seeds, so it’s worth a shot for industries to walk the talk and be more crop-conscious of their production by including varieties of crops to plant and grow amidst the cultivation timing they might take. 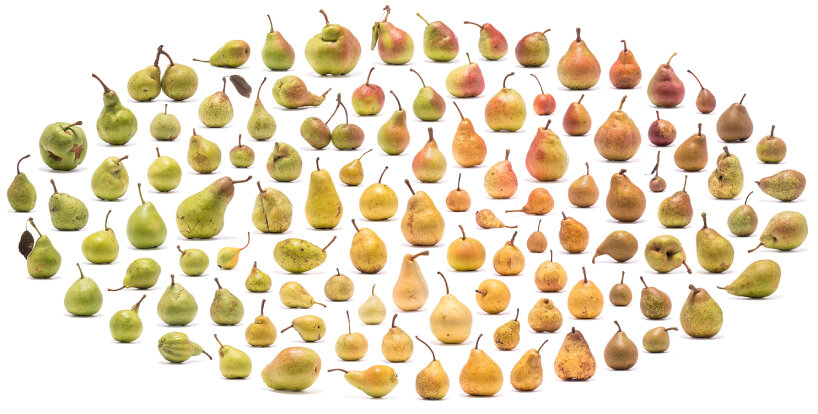 Uli Westphal underlines that the genetic plasticity and adaptability of these plants are of critical importance for the sustainability and security of our global future food supply. The photographer is advocating the necessity of concrete actions in this area as he compiles his photographs for The Cultivar Series, which has been going on for over a decade. He continuously grows his collection of photographs that reveal the mind-boggling diversity of crop cultivars, and he has no plans of slowing down.

‘My main concerns about synthetic biology (and genetic engineering) are the havoc that the inevitable release of significantly altered organisms into ecosystems can cause and the increasing consolidation of corporate control over nature and our livelihoods. I’m not opposed to fundamental research in genetics, but I’m opposed to rushing toward synthetic biology as a design tool and technological quick fix, especially when it comes to food production,’ the photographer writes on his website. 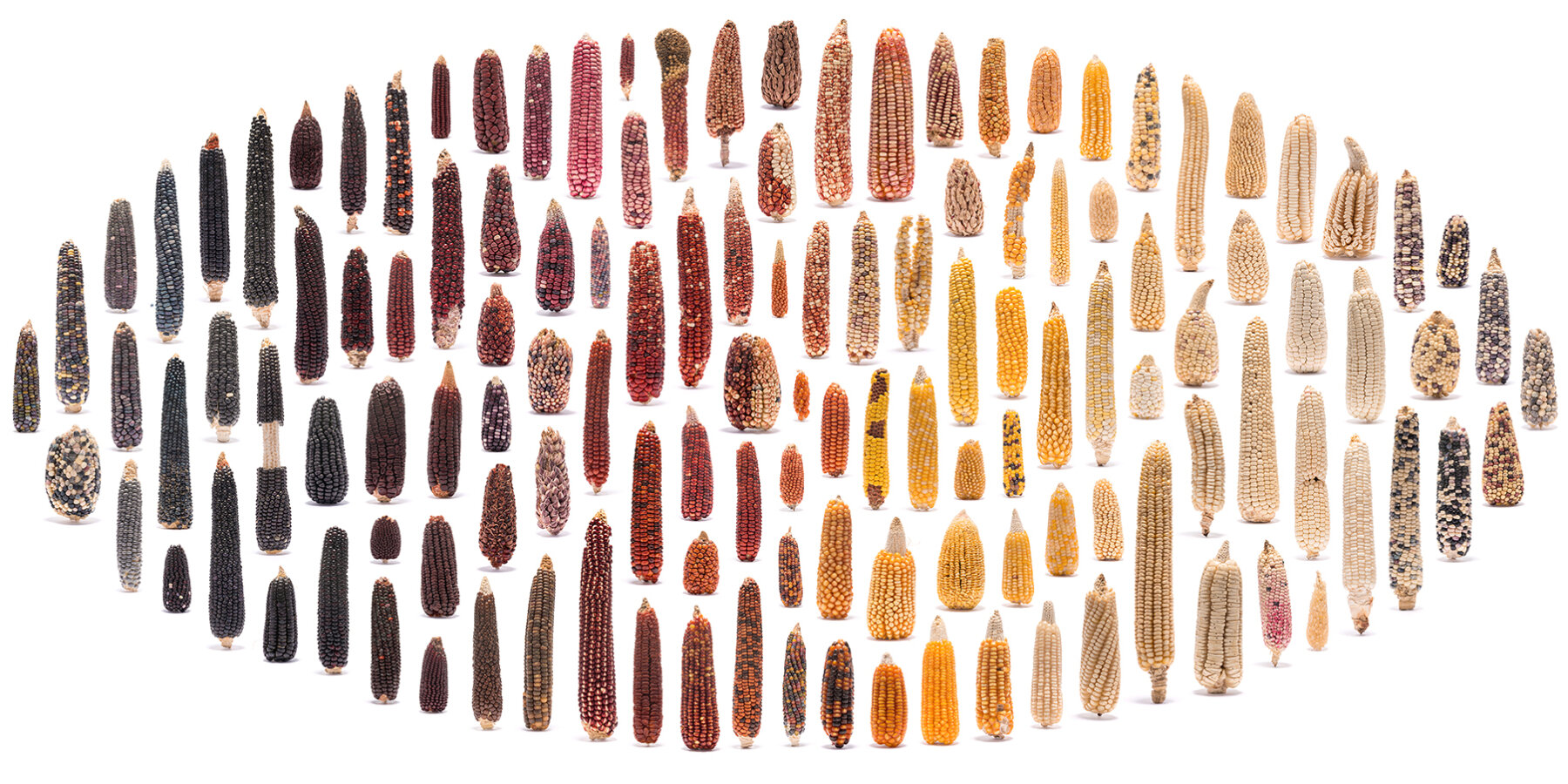 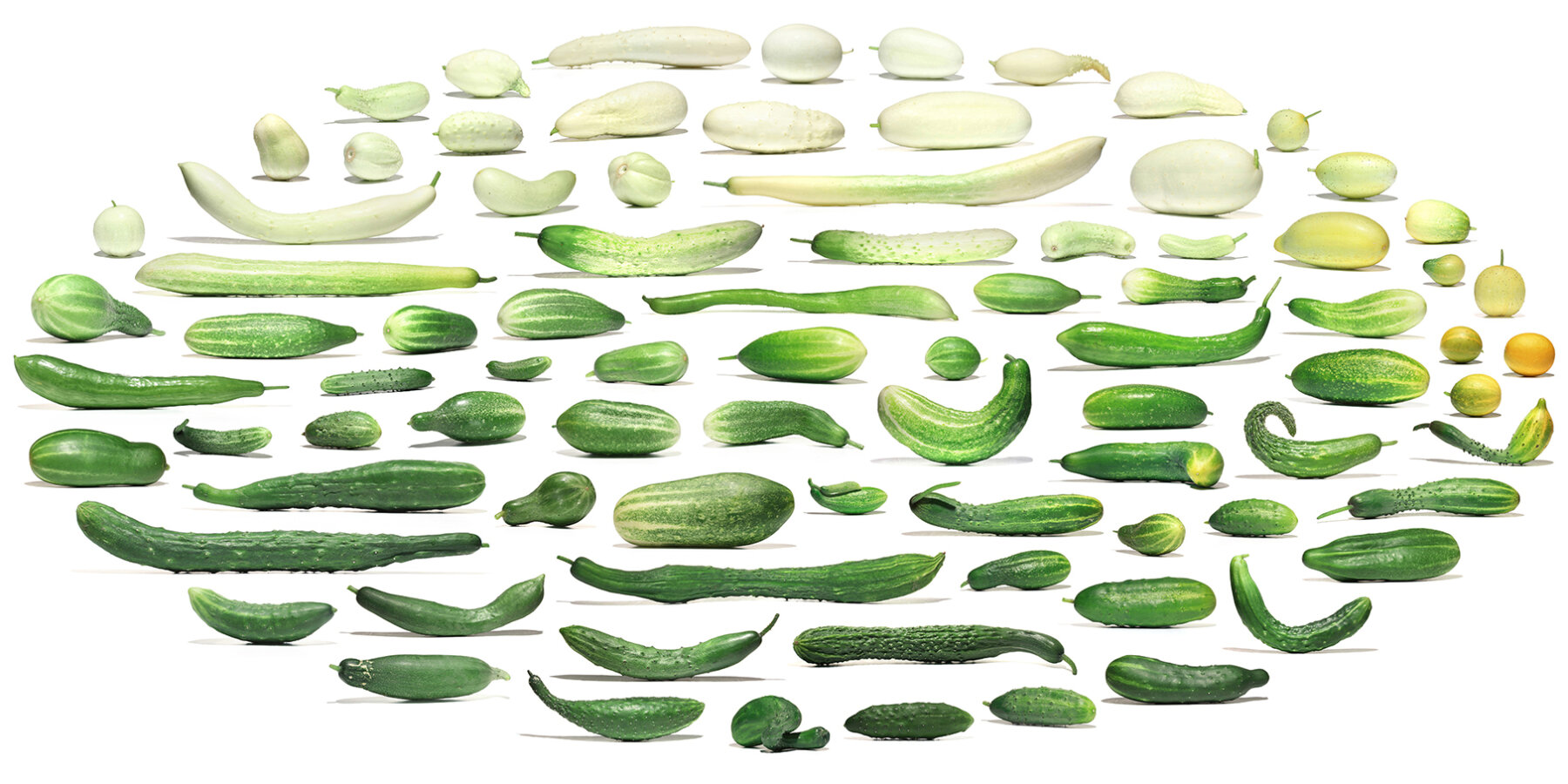