graphic designer and photographer ulric collette captures the power of DNA in a series of digitally manipulated photos. ‘genetic portraits‘ documents the similarities between various family relationships including parent and child, grandparent and grandchild, cousins, siblings, and even the striking resemblances between twins. 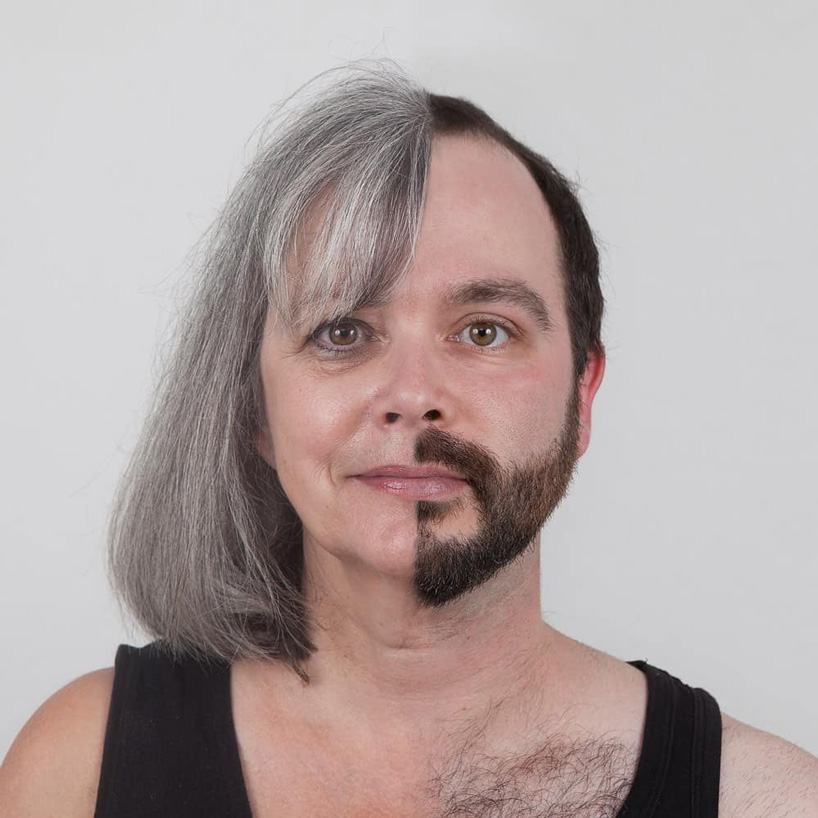 ‘I started with that project in 2008, as part of a 365-day-project of self portraits,’ colette explains in an interview with justsomething. ‘the first picture was this one with my seven-year-old son. in the beginning I wanted to create an ‘adult child’ face, but in the course of the editing I had the idea to compare our two faces. I have then done the same with other members of my family, and when it became obvious that there’s often an impressive similarity between two people sharing the same genes, I did it with friends, then strangers.‘ 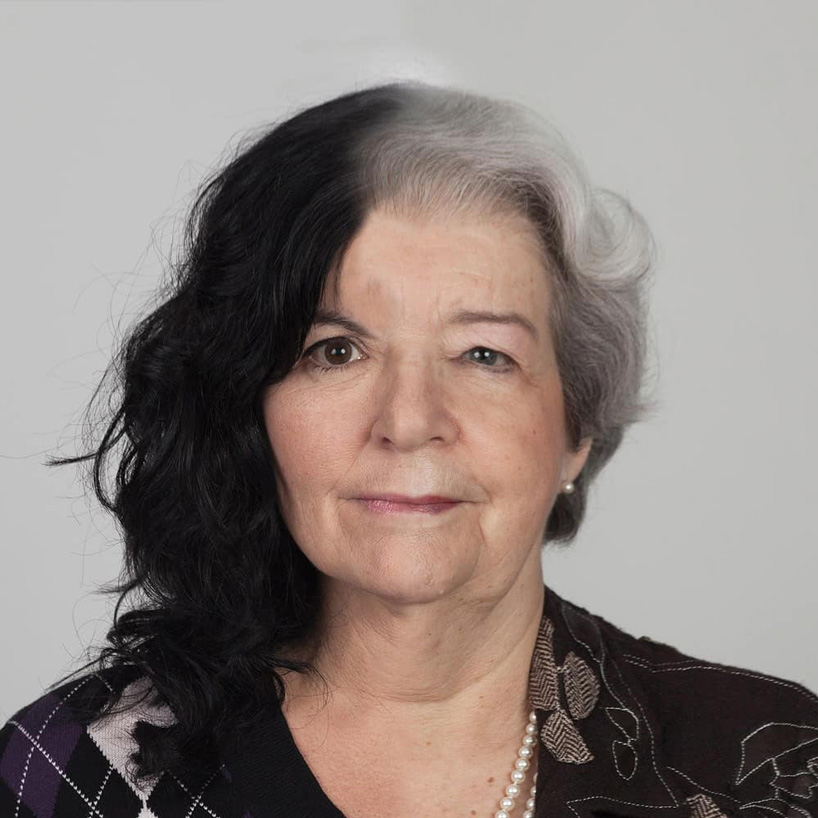 each image is made up of two photographs that have been digitally stitched together using photoshop. the resulting work is an exploration into DNA and its role in the physical appearance of a person and/or persons across various demographics. colette is currently looking for subjects in the quebec city region, specifying between the ages of 15 and 75, and either father/son, mother/daughter or brother/sister relationships. 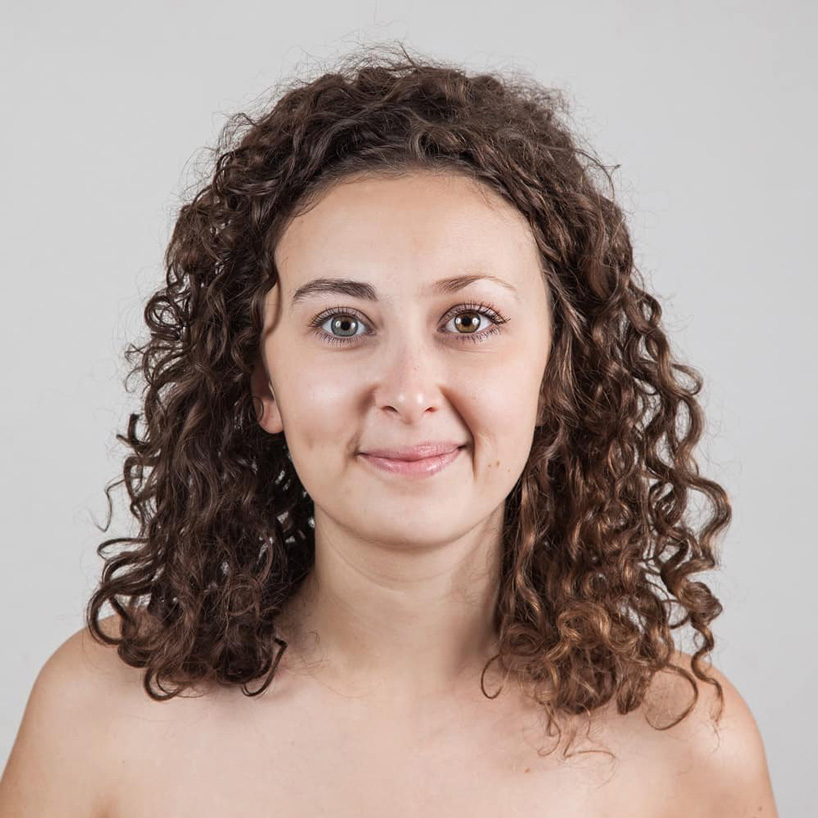 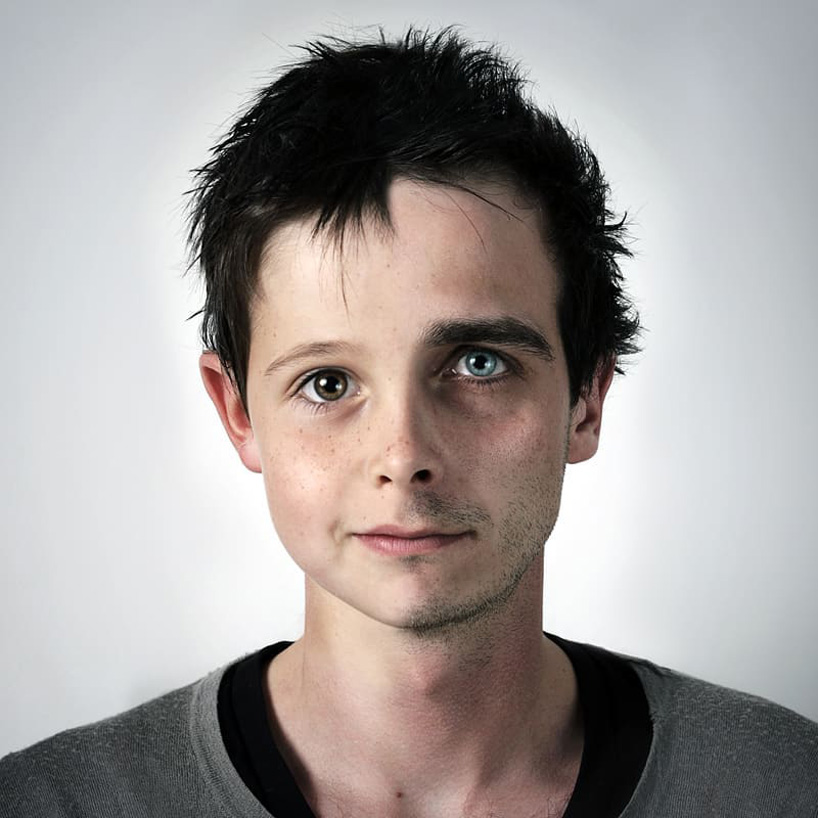 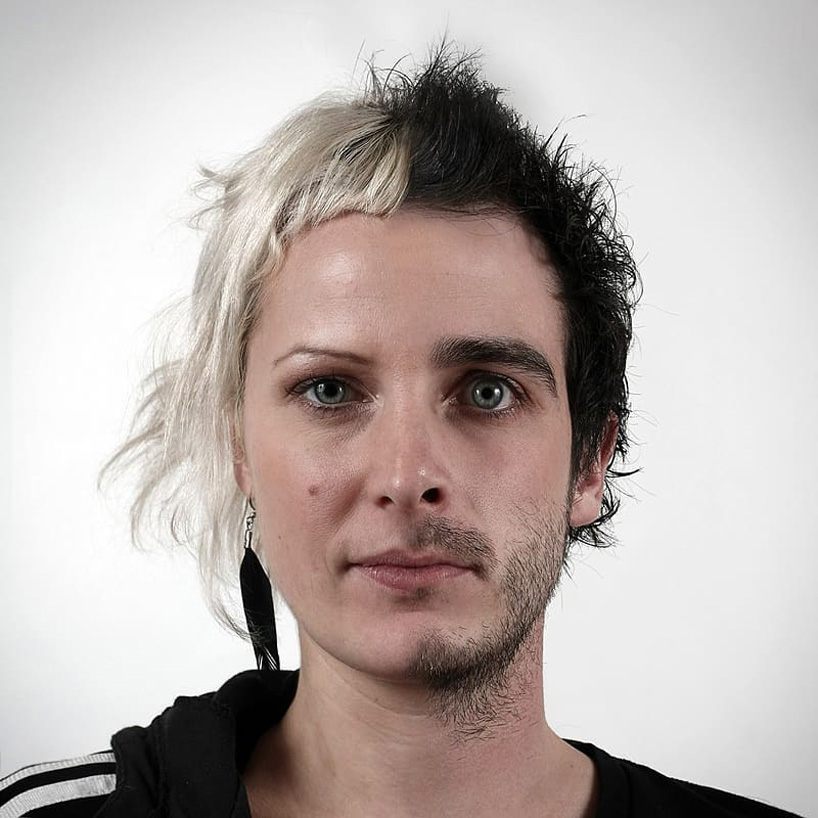 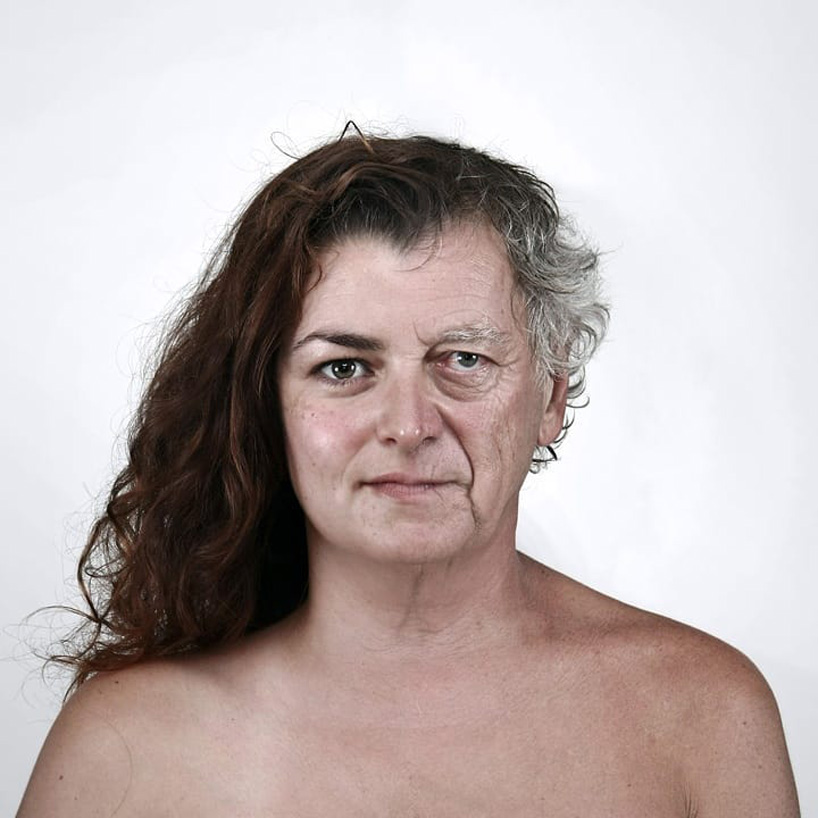 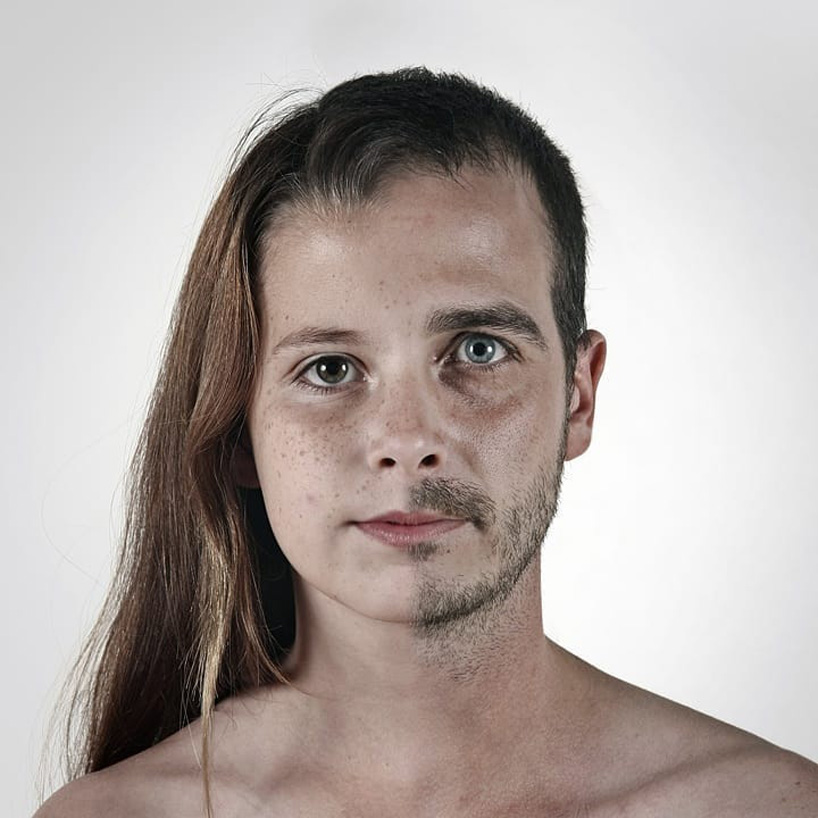 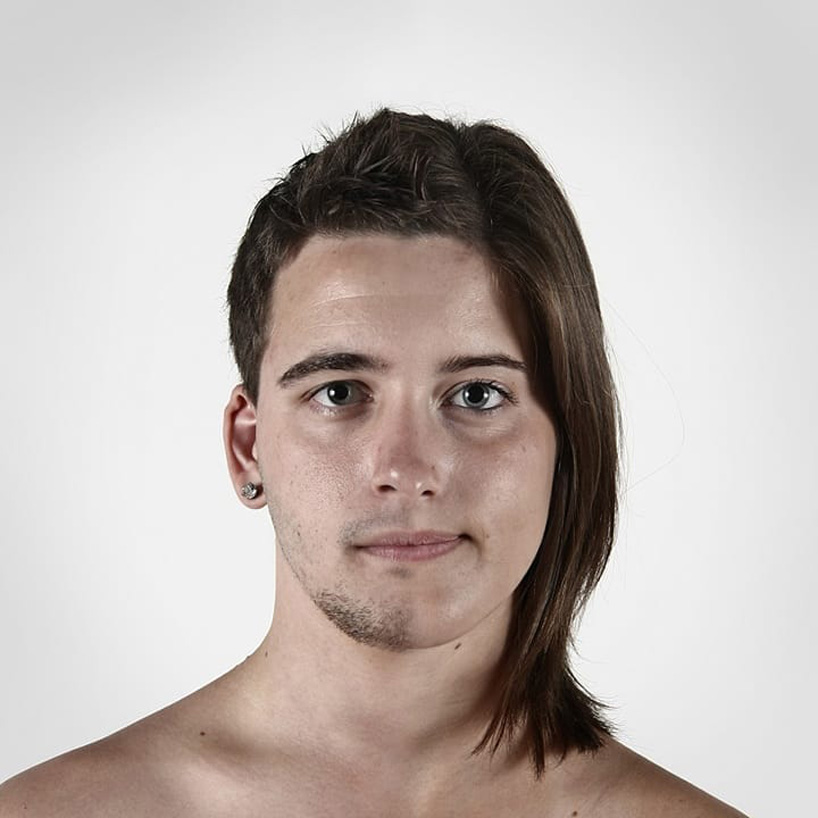 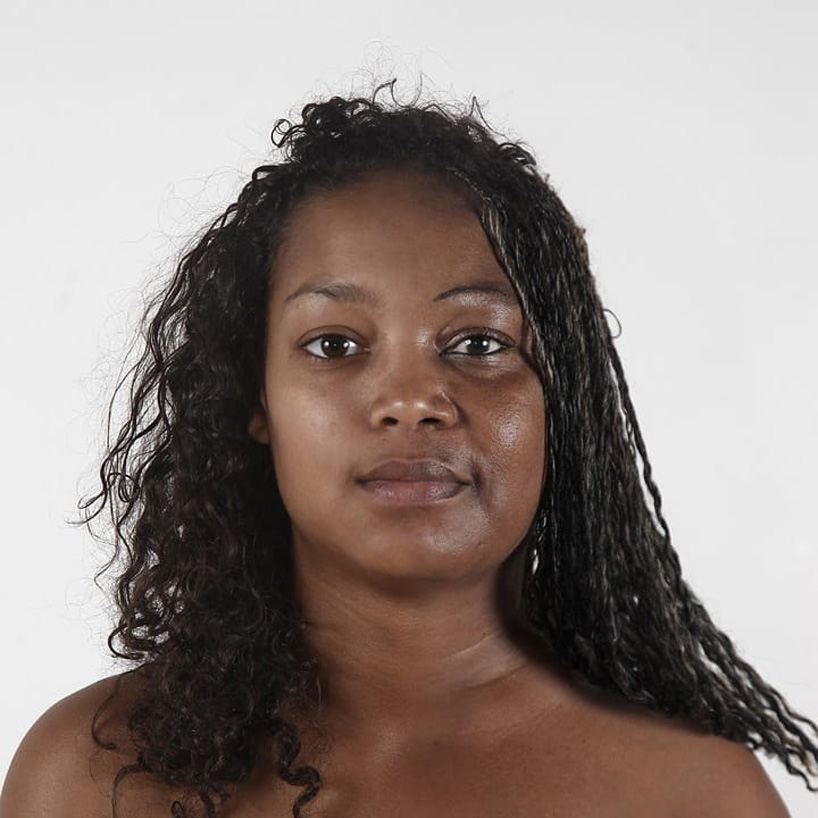 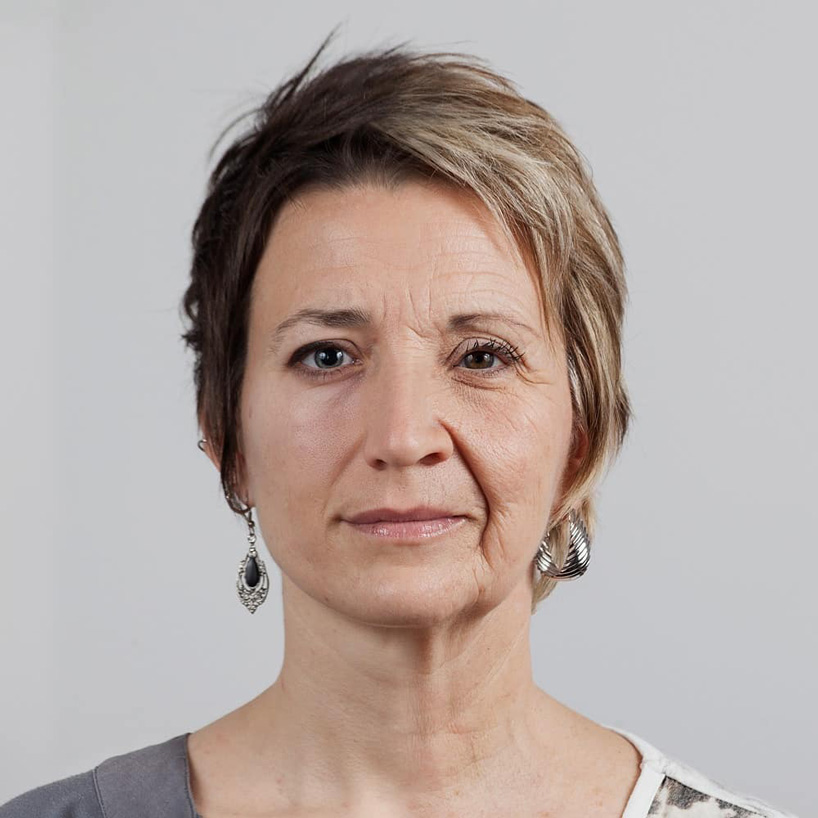 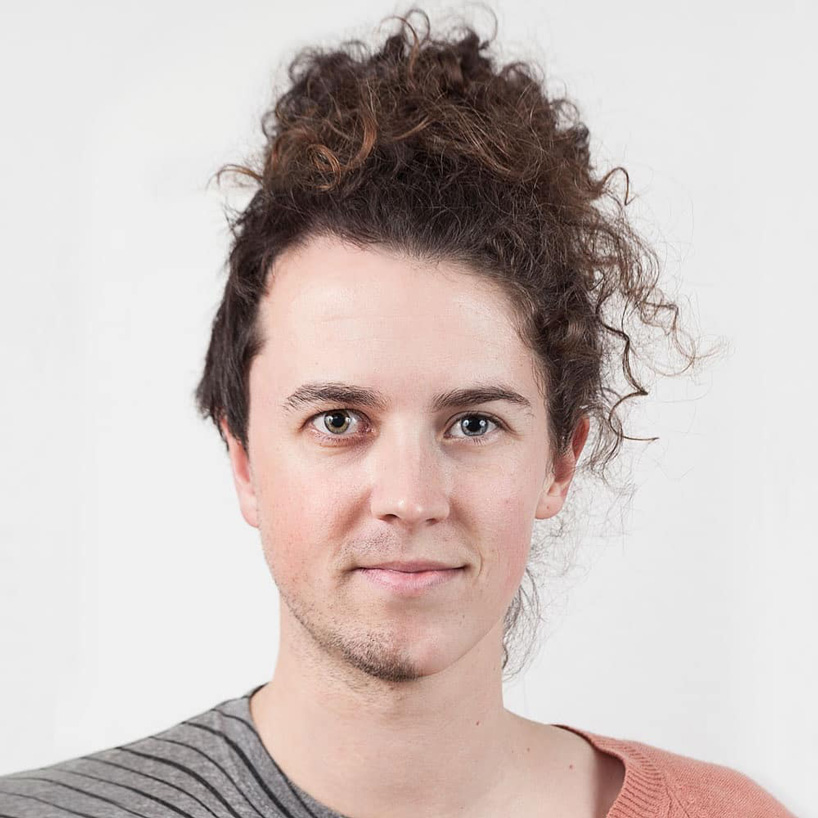 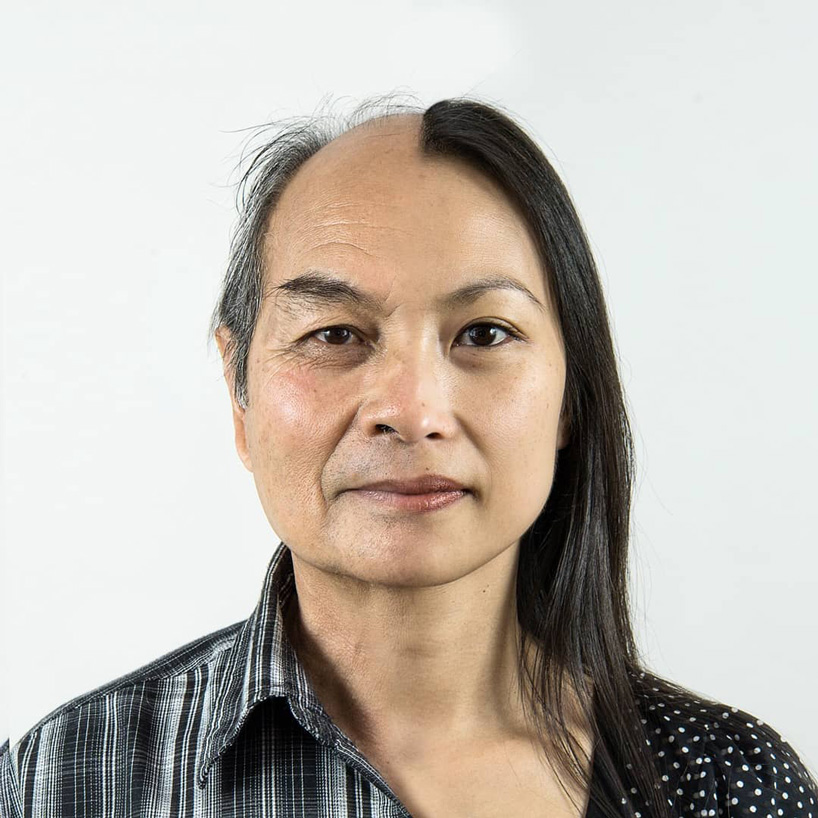 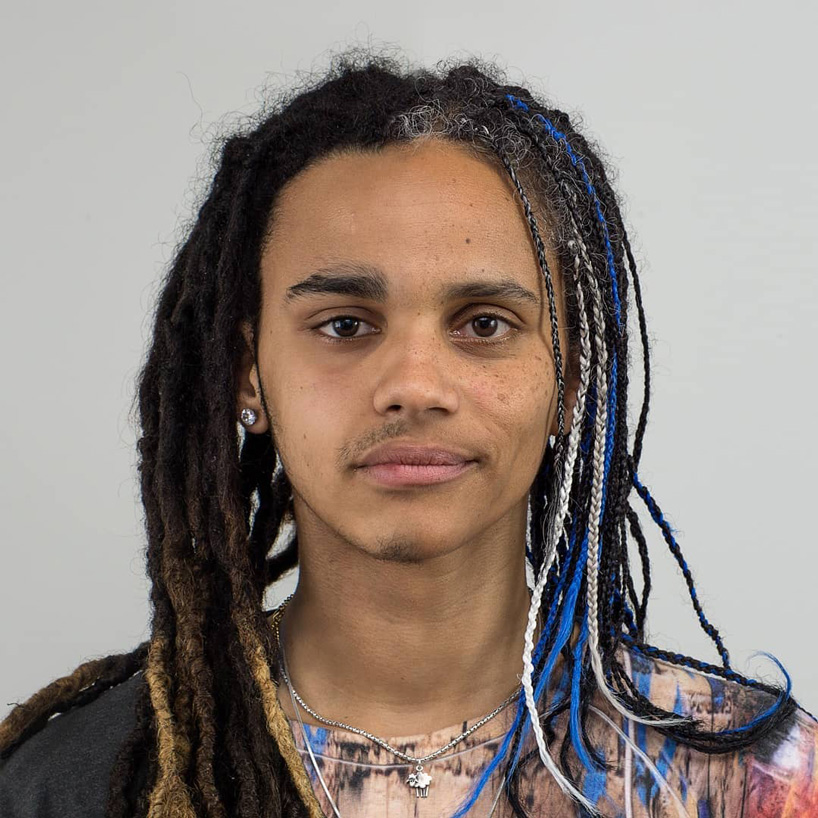 Sep 24, 2021
inside the launch of tom sachs space program: rare earths at deichtorhallen hamburg
designboom traveled to hamburg to meet with tom sachs, winner of THE DESIGN PRIZE 2021, and get a tour of his latest interstellar mission.
art
0 shares
connections: +220