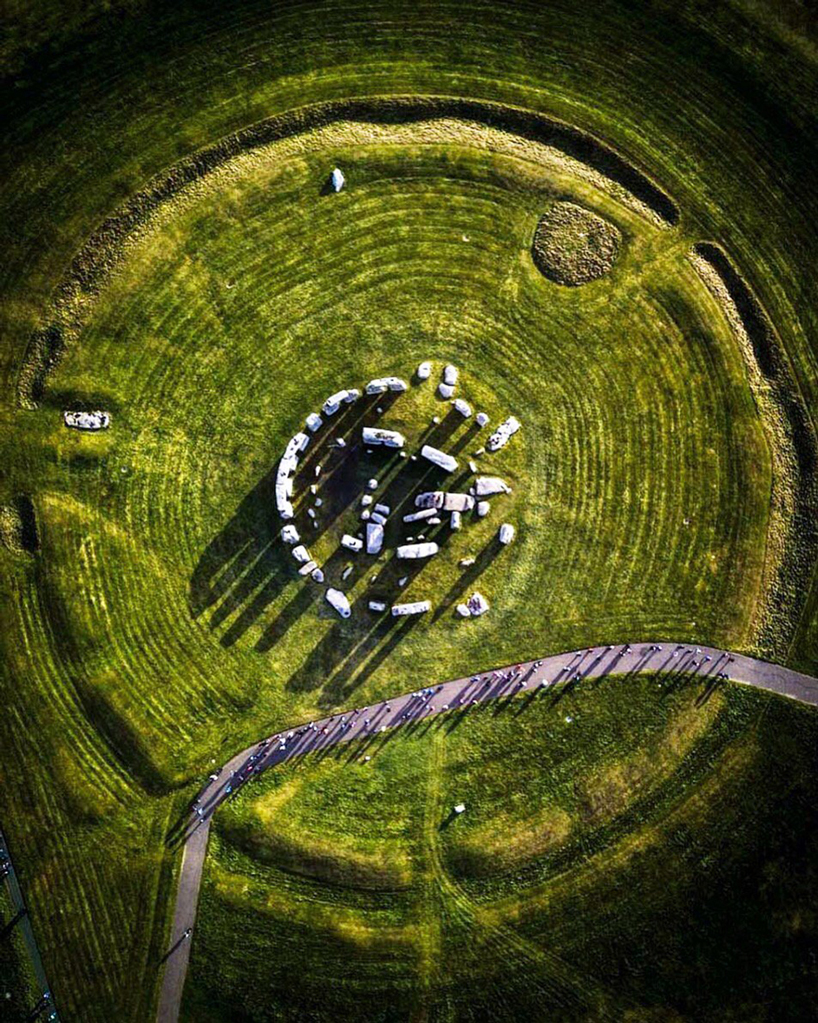 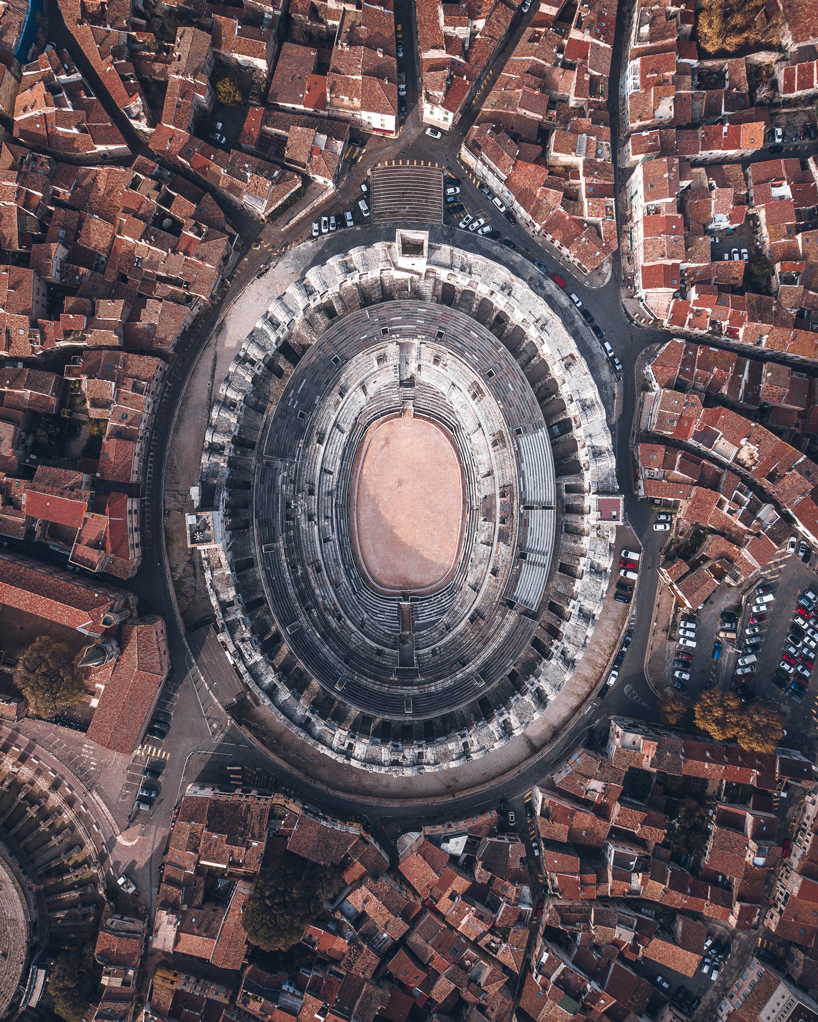 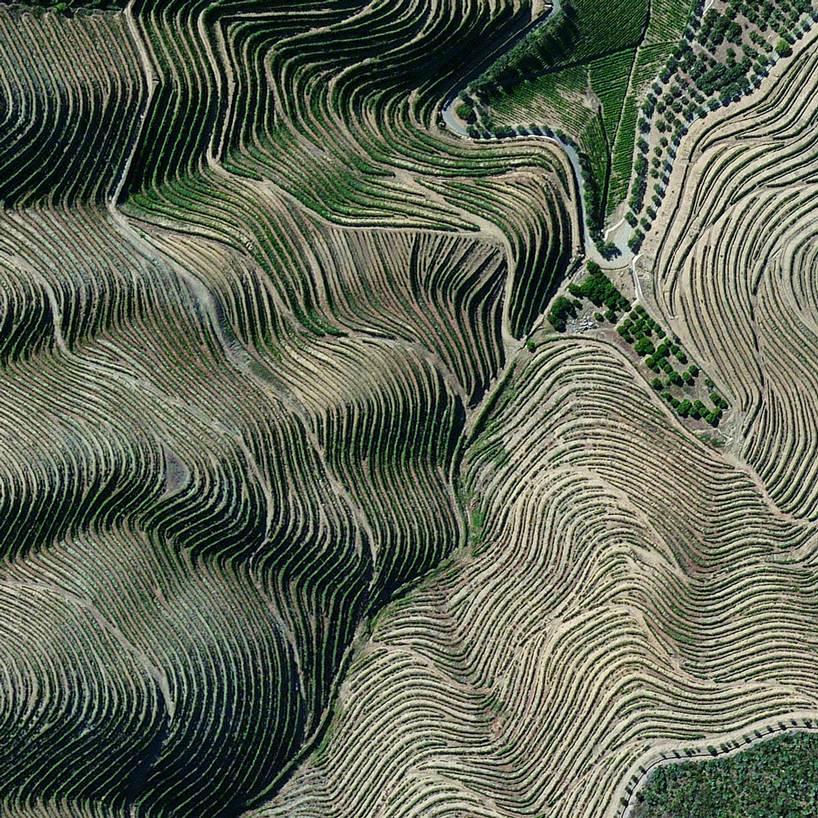 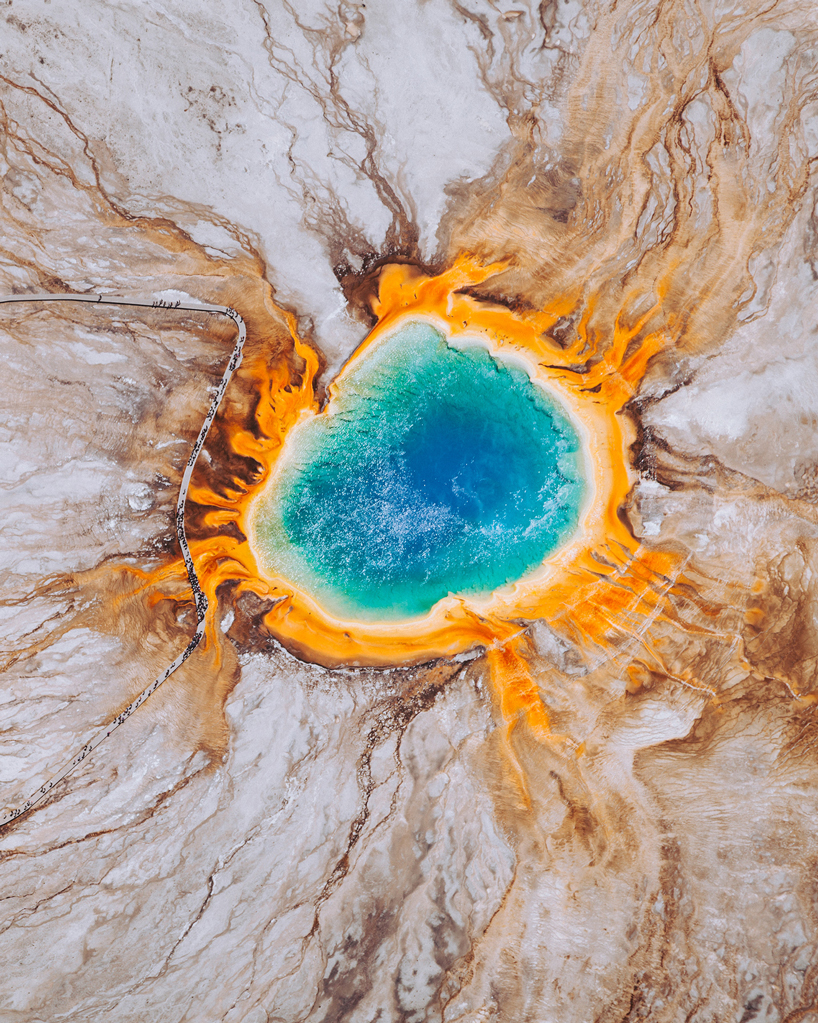 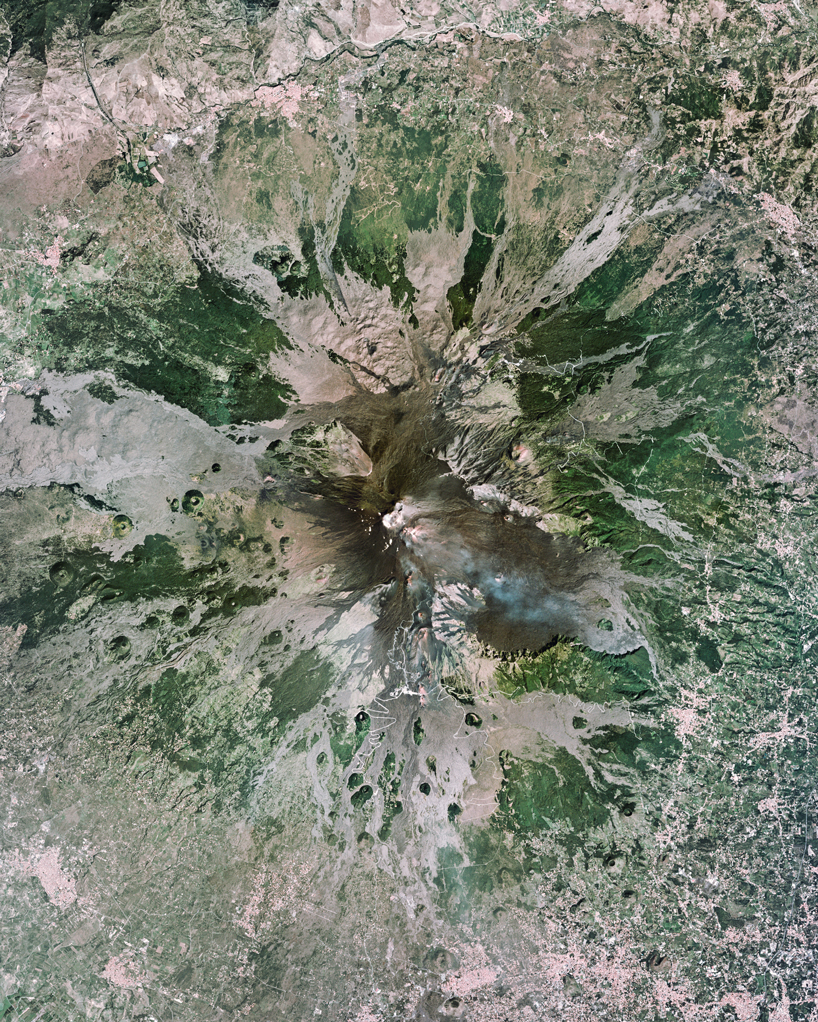 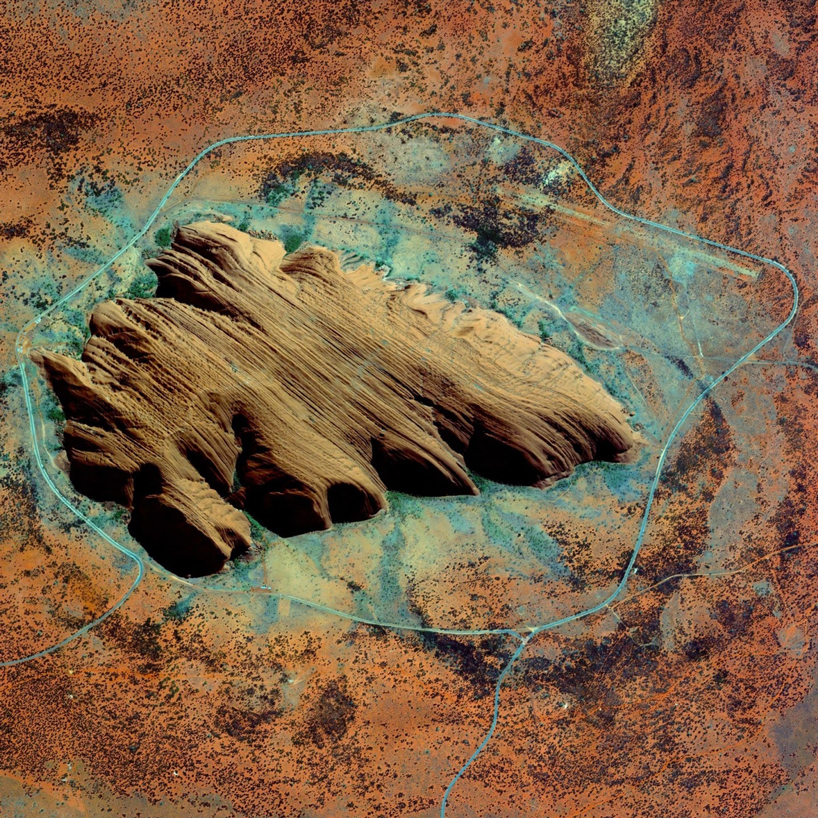 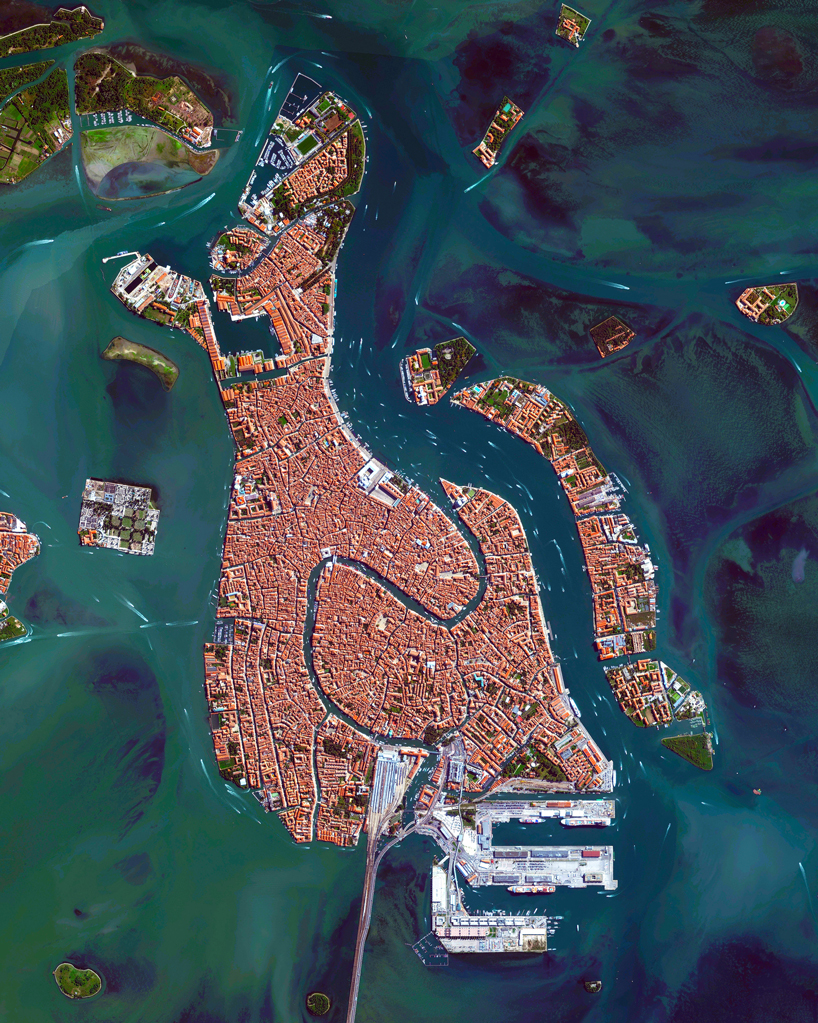 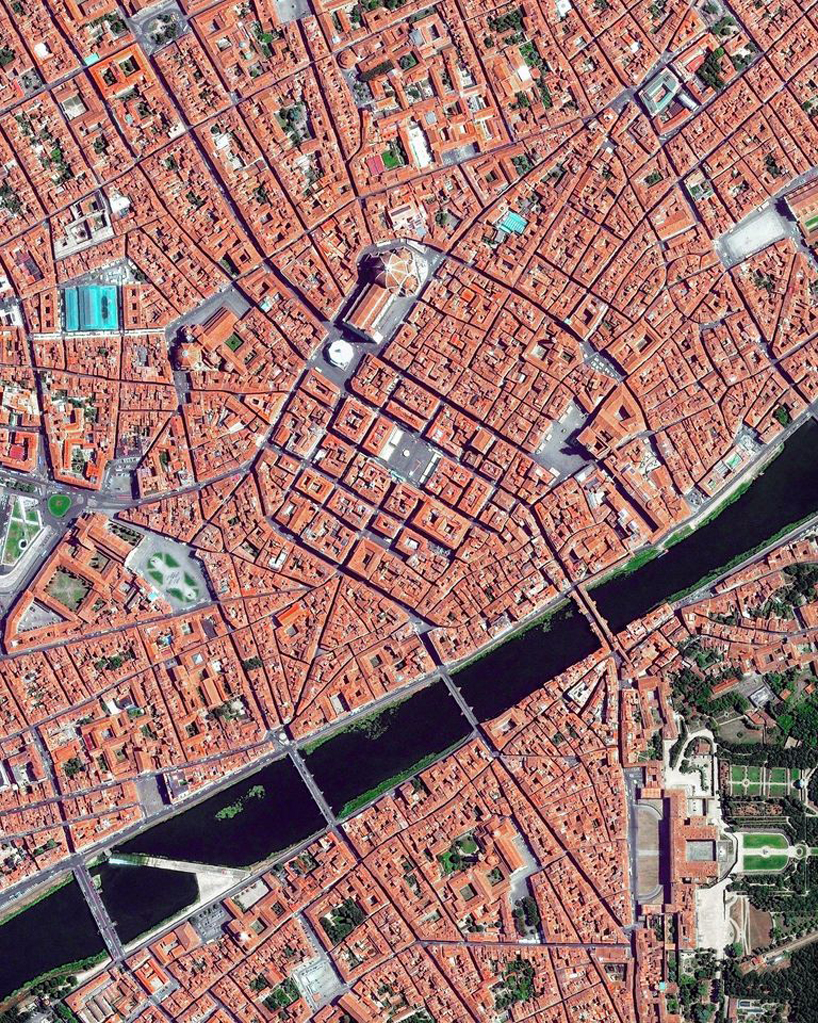 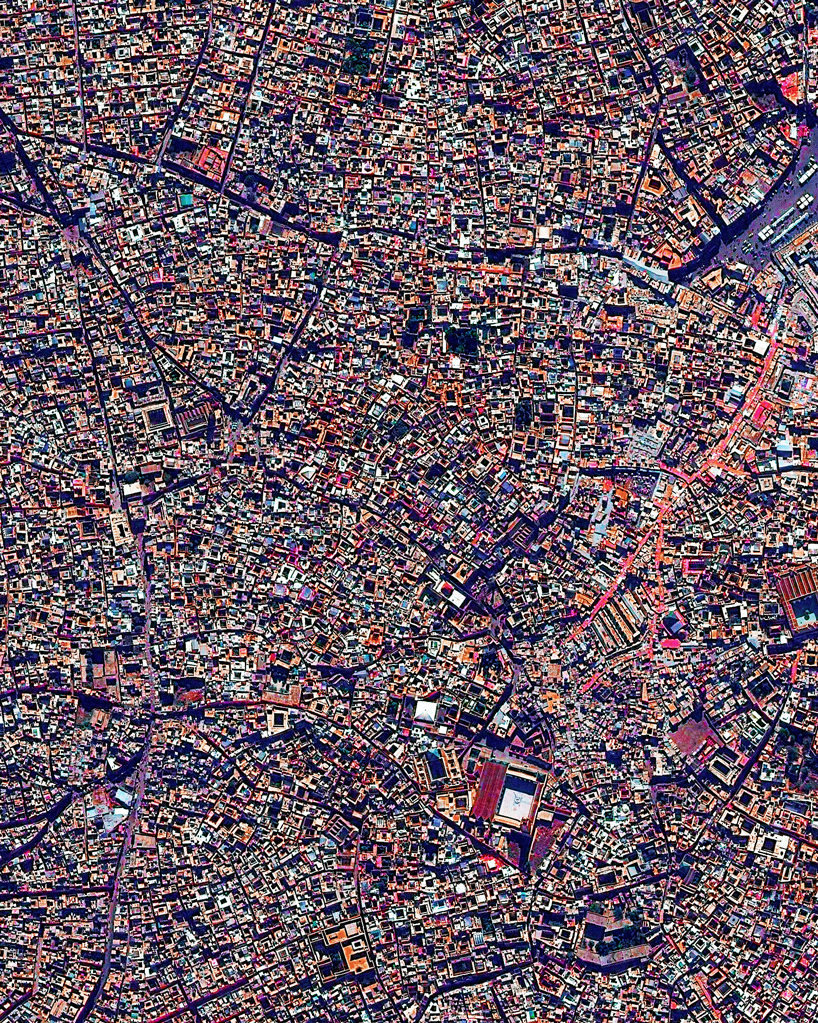 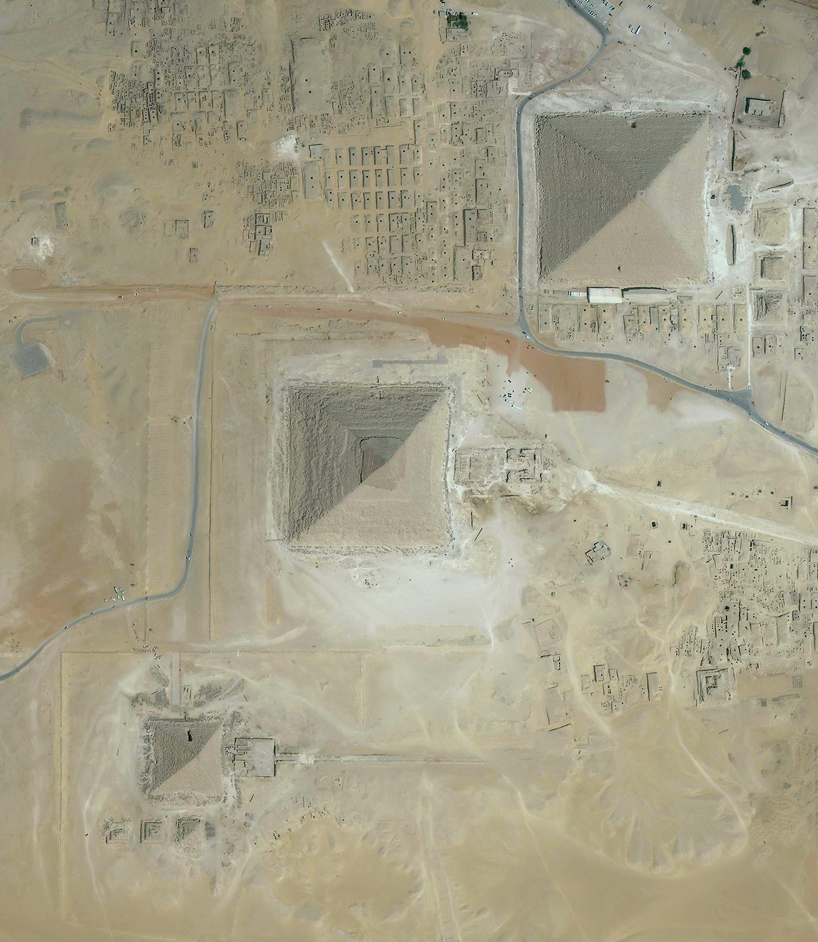 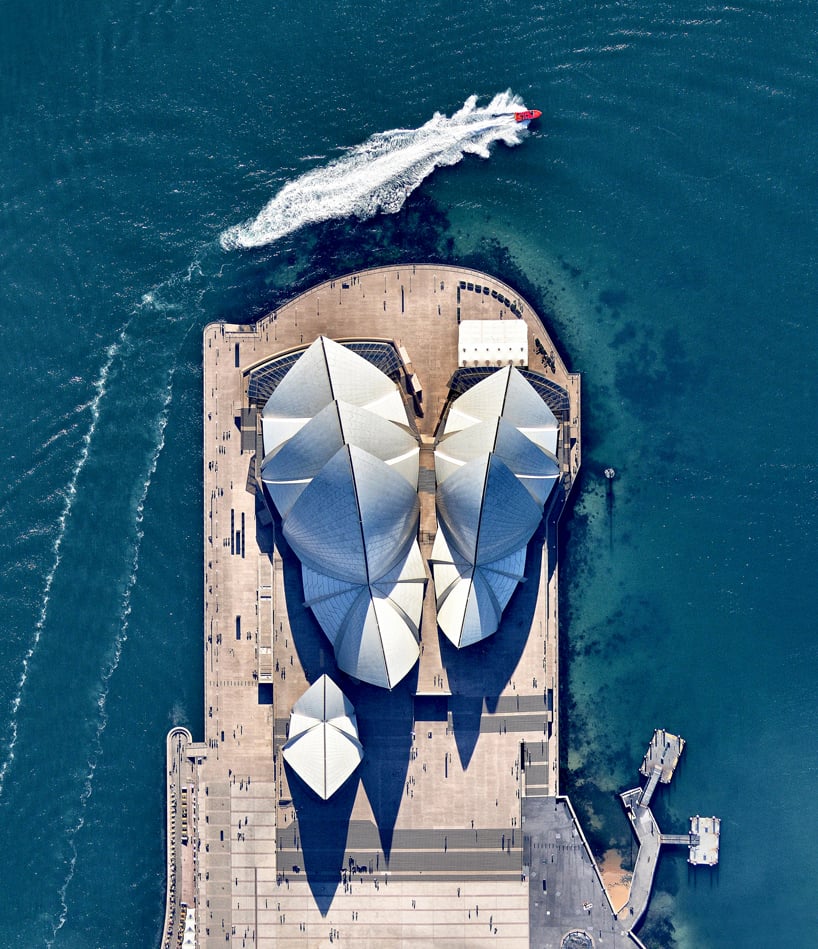 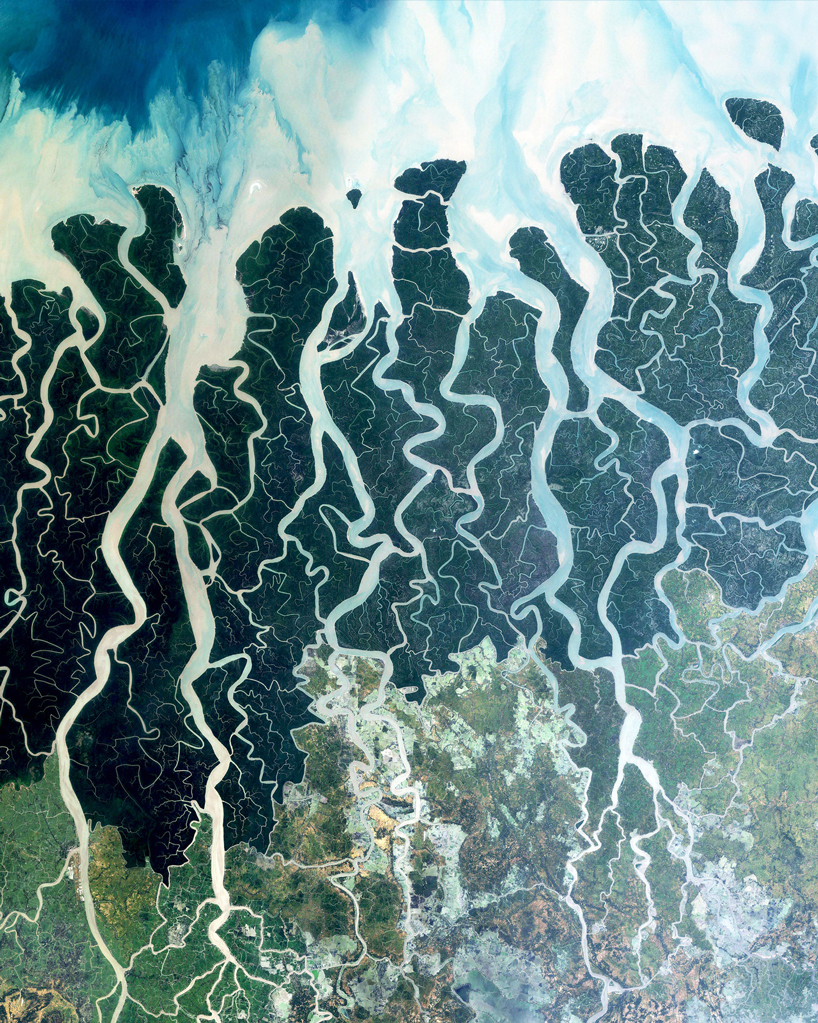 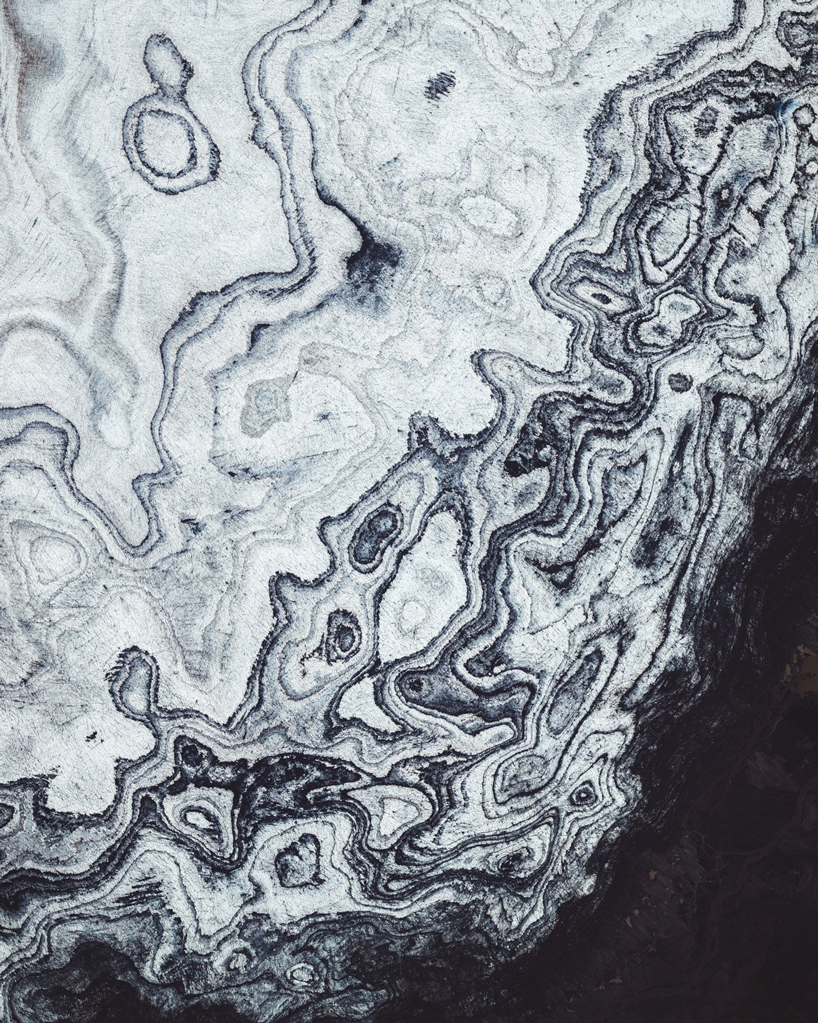 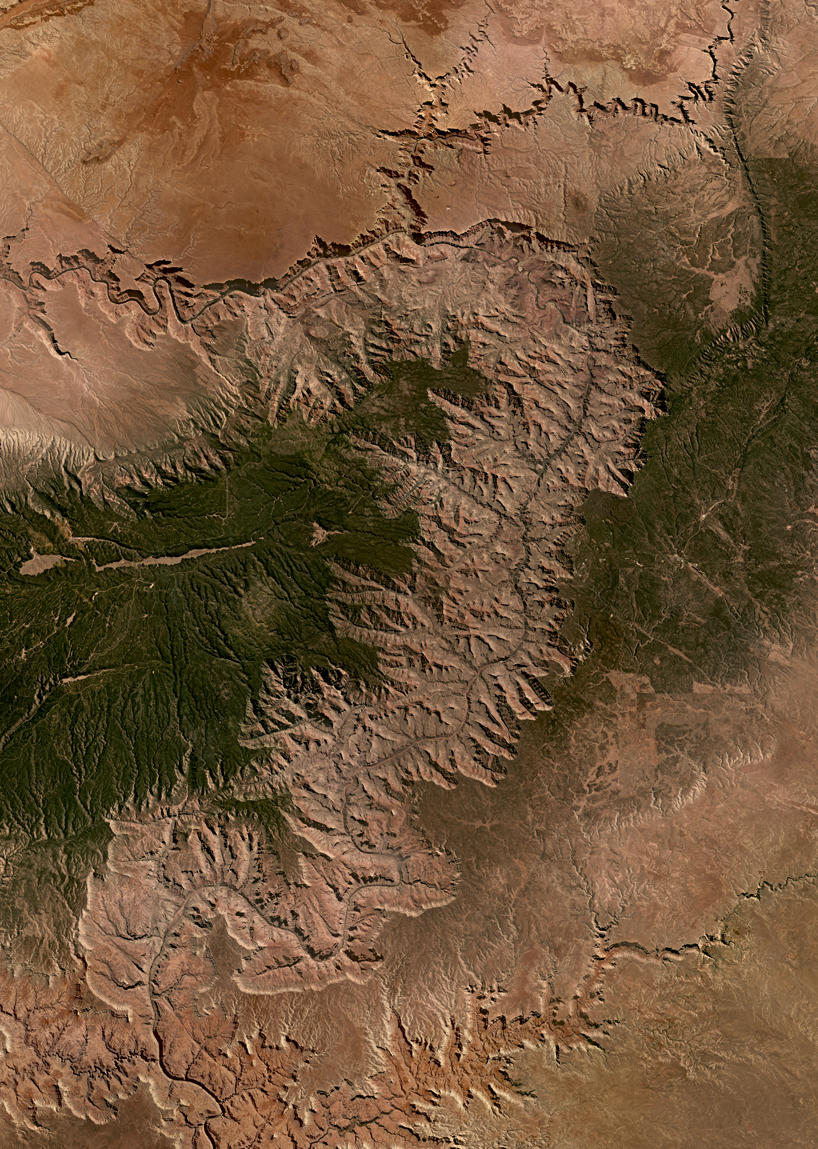 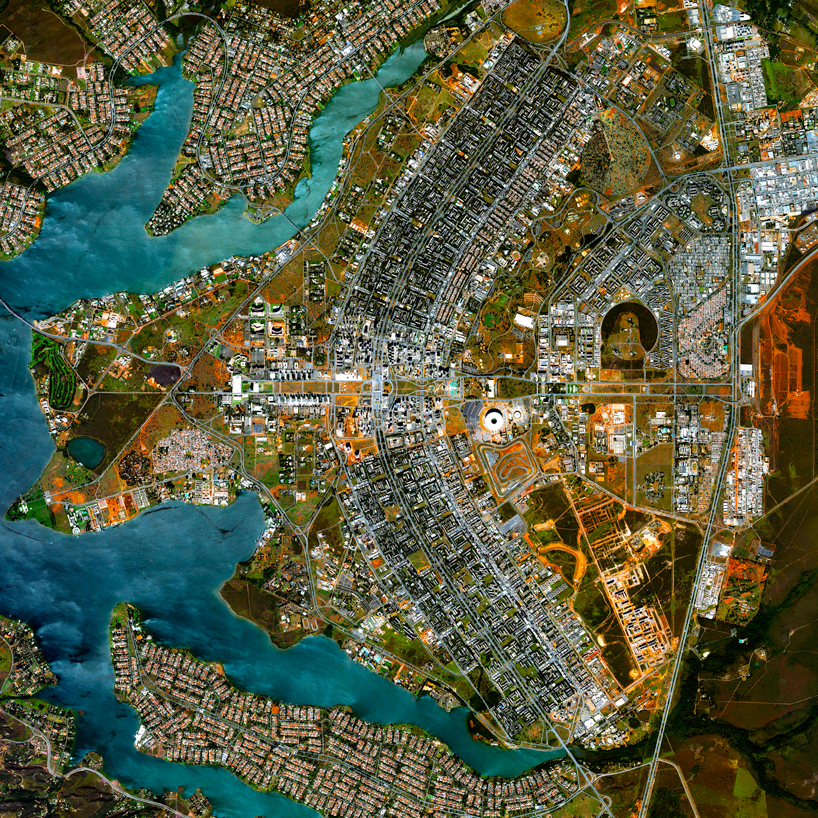 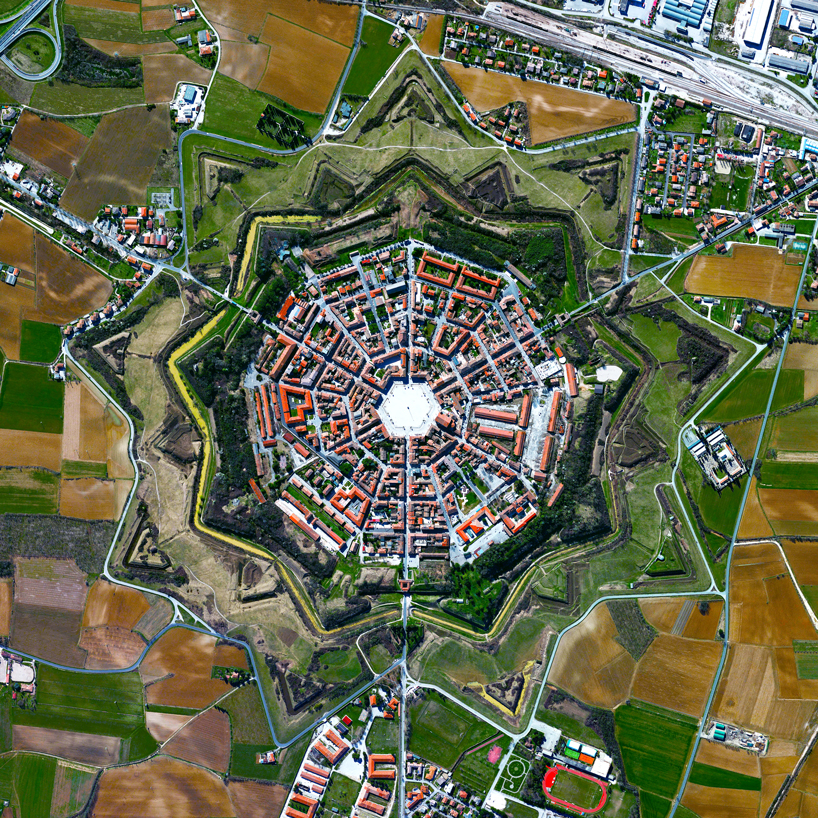 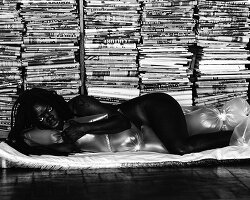 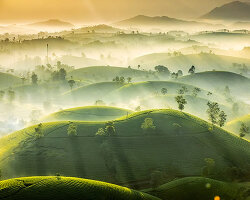 Oct 27, 2020
thaddeus mosley on sculpting with the spontaneity of jazz for friedman benda's 'design in dialogue'
using only a mallet and chisel, the 94-year-old artist reworks salvaged timber into biomorphic forms.
art
484 shares
connections: +170