the andy warhol museum in pittsburgh has just announced a series of newly discovered artistic experiments created by andy warhol on an amiga computer in 1985. the artworks were created on one of the first personal computers sold by commodore and, having been commissioned by the company, demonstrate the computer’s now-obsolete graphic arts capabilities. the trapped files were stored on amiga floppy disks and their contents reveal a collection of digital paintings, ranging from pixelated doodles and experimental shapes to a self portrait and painstaking and quite intricate recreation of ‘the birth of venus’.

‘in the images, we see a mature artist who had spent about 50 years developing a specific hand-to-eye coordination now suddenly grappling with the bizarre new sensation of a mouse in his palm held several inches from the screen’ amber morgan wrbican, collection manager at the warhol museum describes ‘we can only wonder how he would explore and exploit the technologies that are so ubiquitous today.’ 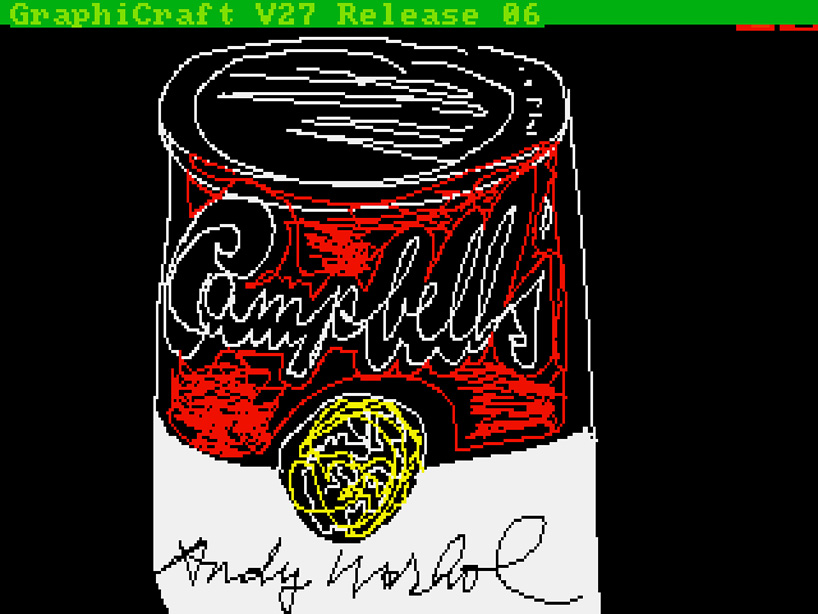 the files had been held by the warhol’s archives collection and have been extracted by members of the carnegie mellon university computer club and its frank-ratchye studio for creative inquiry in a complex recovery process . the hillman photography initiative at carnegie museum of art has initiated and documented this process for its ‘the invisible photograph series’. 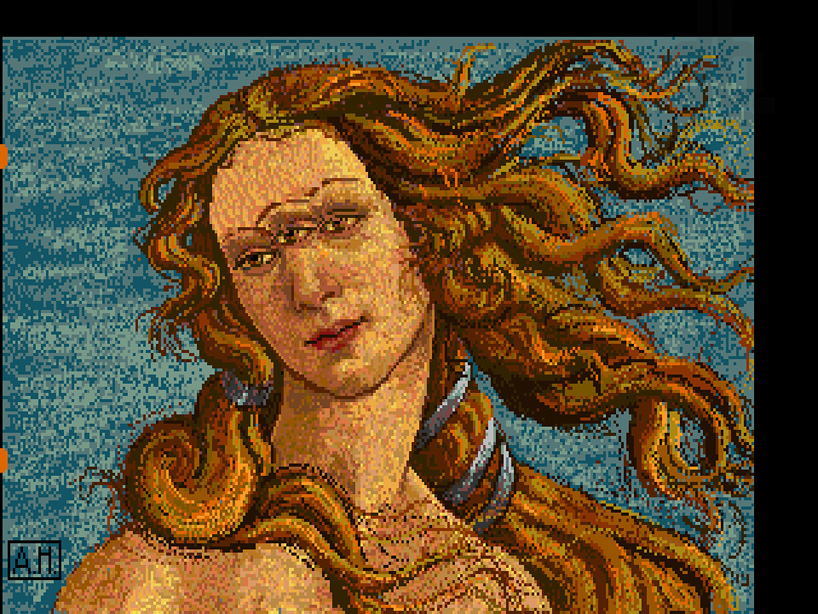 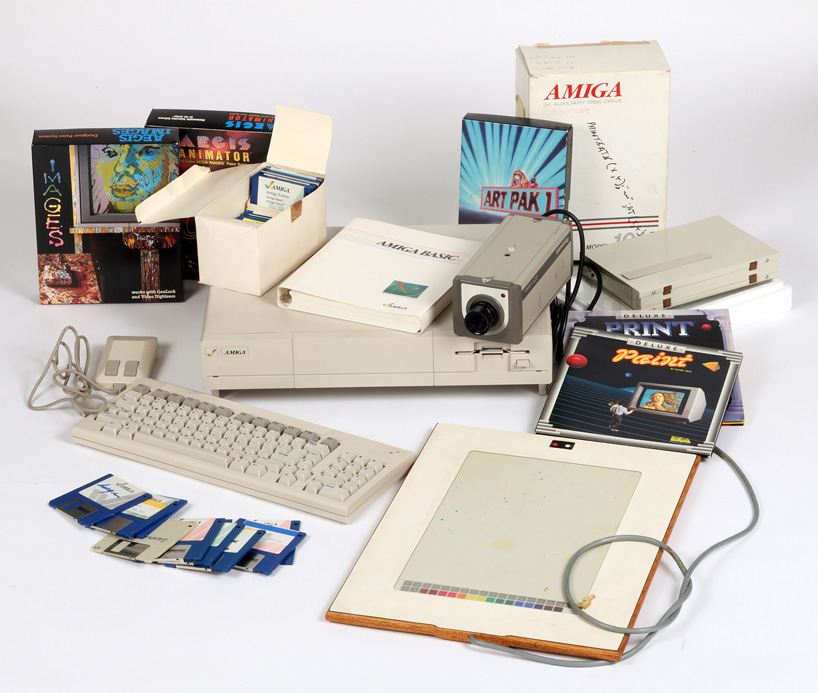