urban festival UIT invited artists, architects and designers from different parts of the world to view the city from a parasite’s perspective, giving new life to neglected places. 10 temporary installations were scattered over tartu —the second largest city in estonia known for its university, riverbank, and street art. the urban parasites found their master organisms in narrow spaces between buildings, abandoned factories, overgrown ponds, and forgotten cinemas, encouraging people to use them and enjoy.

although cities are mostly deliberately planned, many elements seem almost random as though they’ve sprung out of nowhere. on closer inspection, it appears that these urban parasites have cunningly clasped themselves onto buildings and structures and have no plan of letting go. 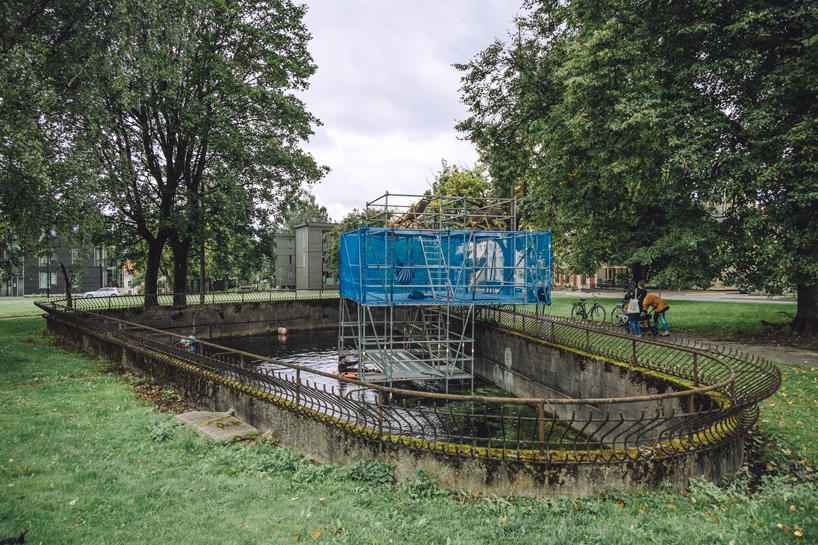 is it really parasitism or rather a symbiosis?

the creators of these urban parasites are often city dwellers who are giving their environment new and necessary functions through a kind of grassroots activism. adding these kinds of creations makes the city less anonymous, more personal, and similar to its inhabitants. it’s therefore fitting to raise the question: is it really parasitism or rather a symbiosis?

artists took the idea of urban parasites and materialized it from their perspective in the city of tartu for four days (august 2021). one parasite dubbed ‘goby’ took the form of a sauna on the riverside stairs: the installation was so popular that many visitors asked to be kept as a permanent sweat-room for locals to enjoy. another parasite took the form of a luminous leech crawling into an electrical substation. ‘the pool club’ moved into an old pool as a fun relaxing area with boats, hammocks, and beach balls (see more here). ‘untitled (frog pond)’ led the visitors deep within the city’s nature and biodiversity, taking shape as a bridge floating over a pond.

some other parasites invited guests to spend time in the secret cracks of the city, interact and learn more about architecture, old movies, or maybe even about themselves. 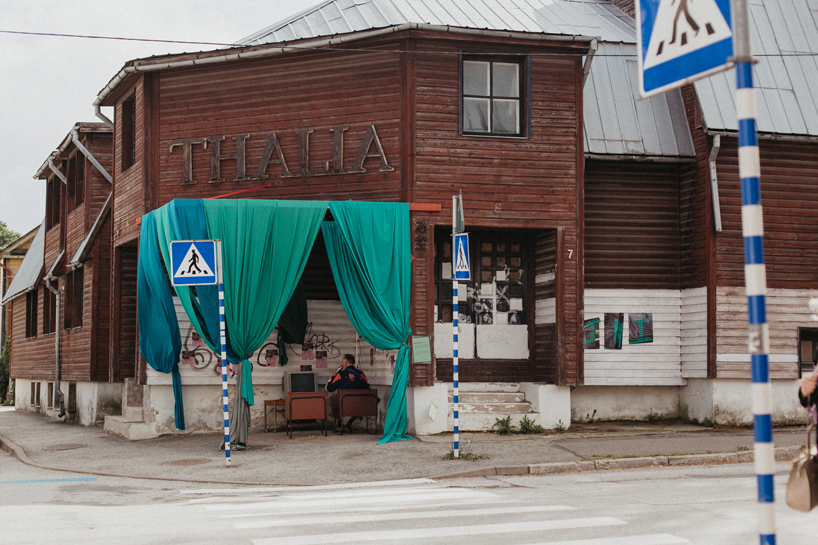 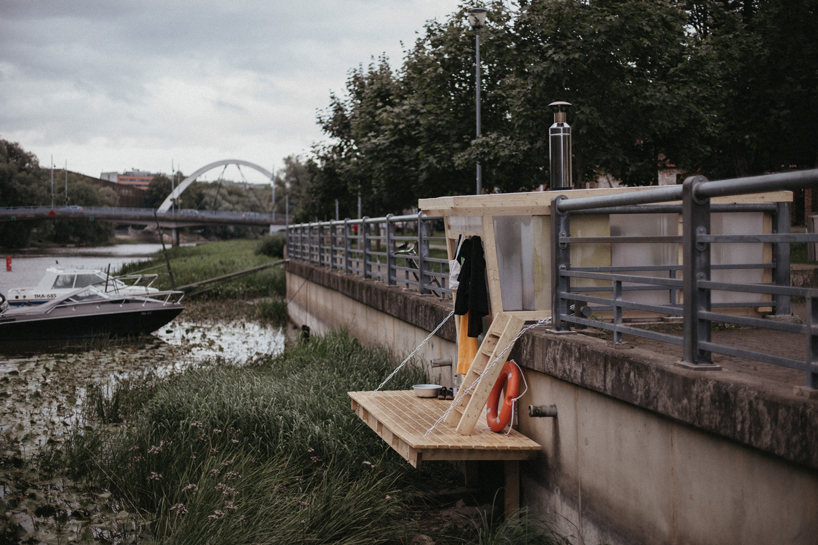 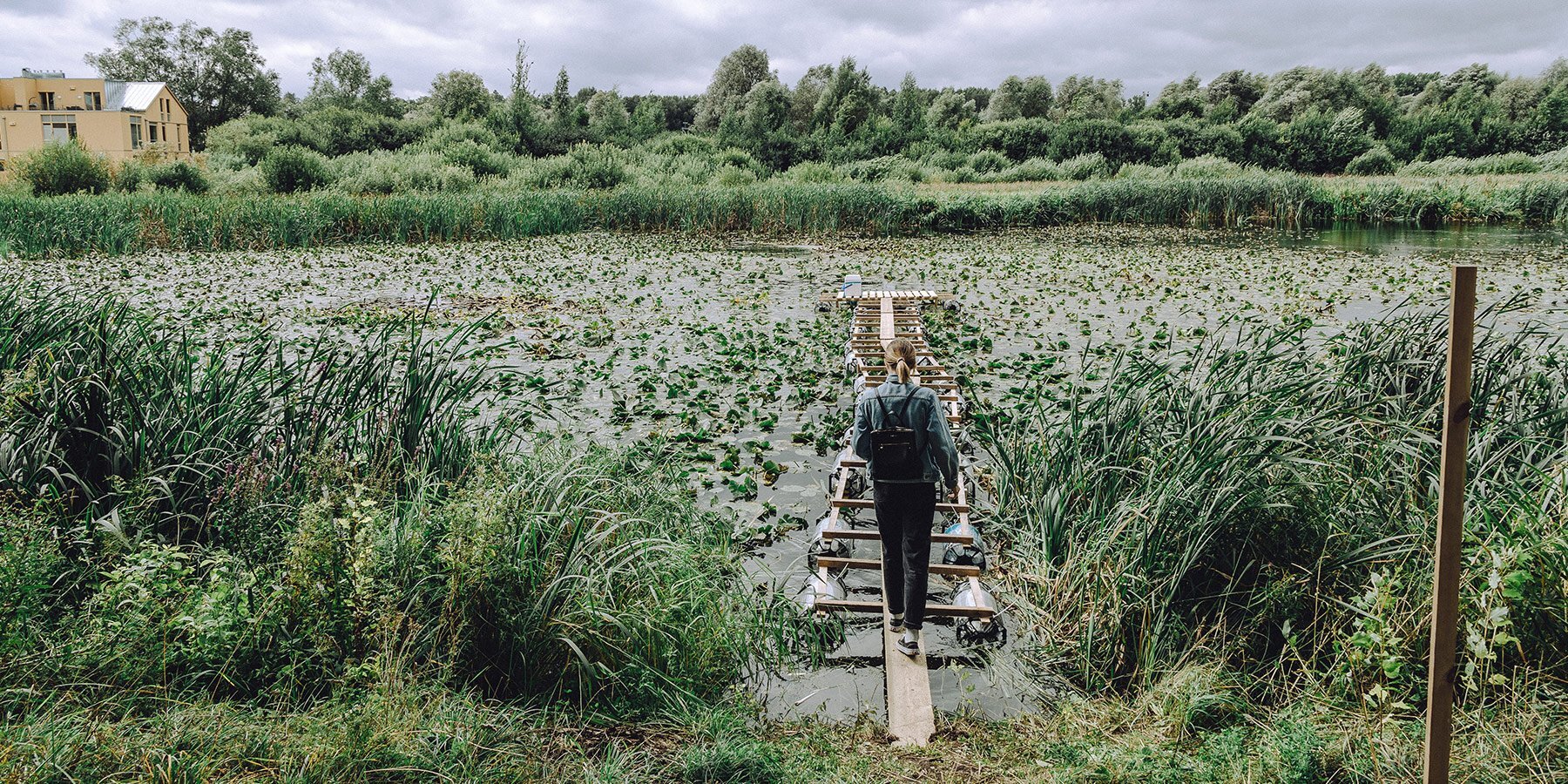 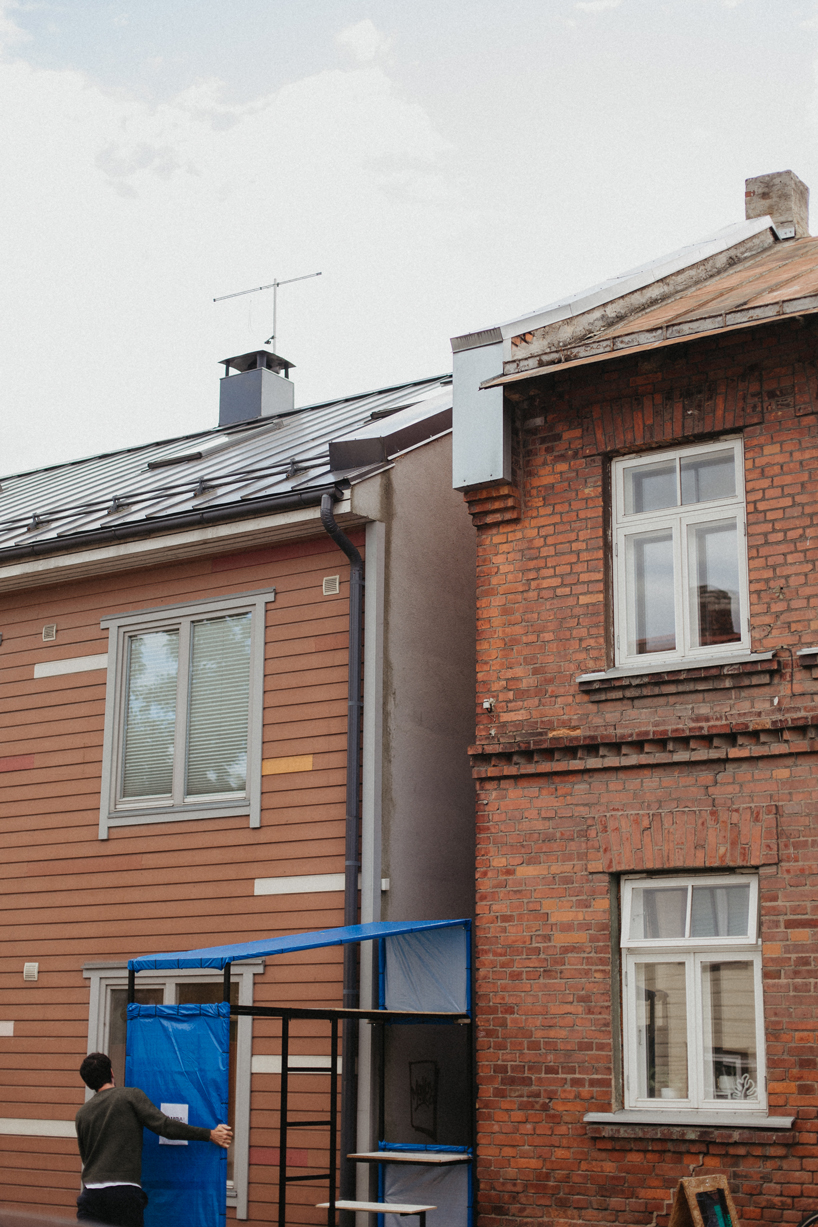 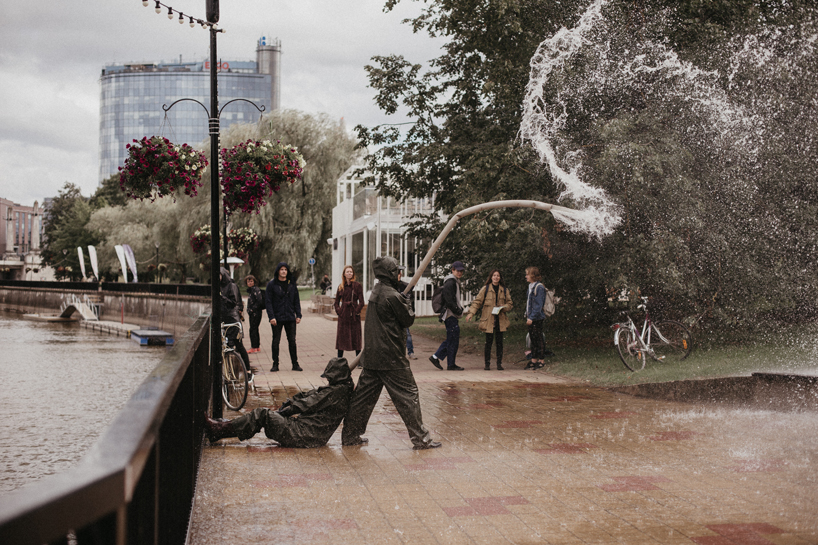 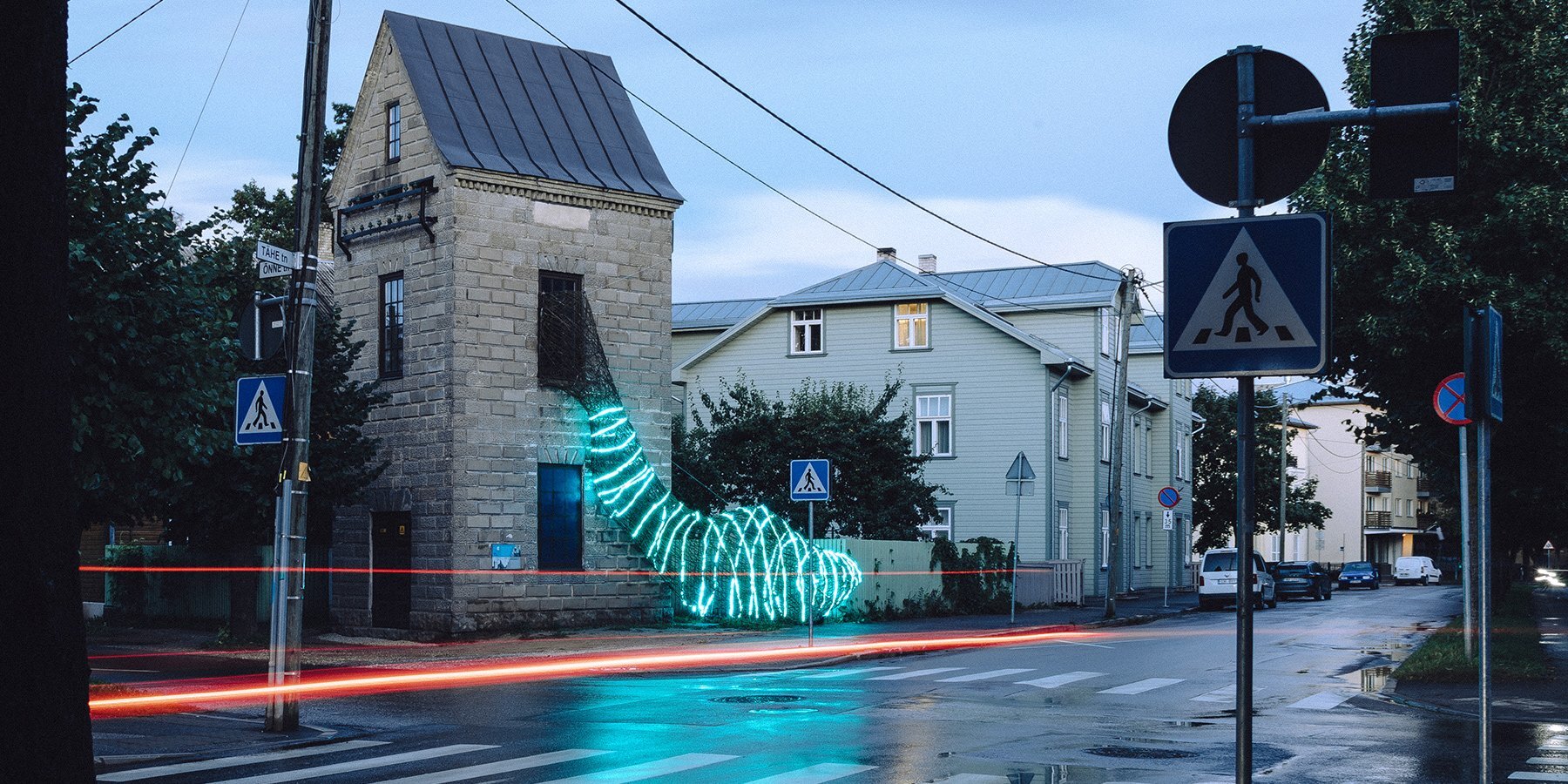 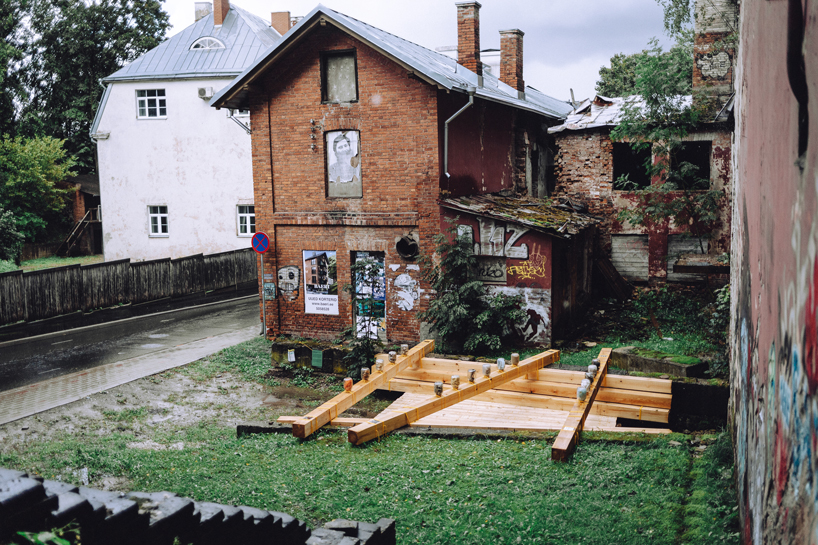 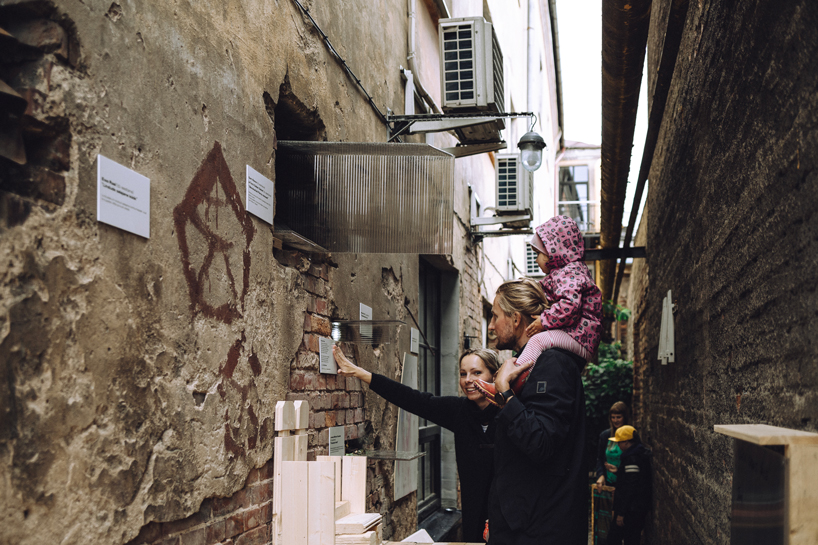 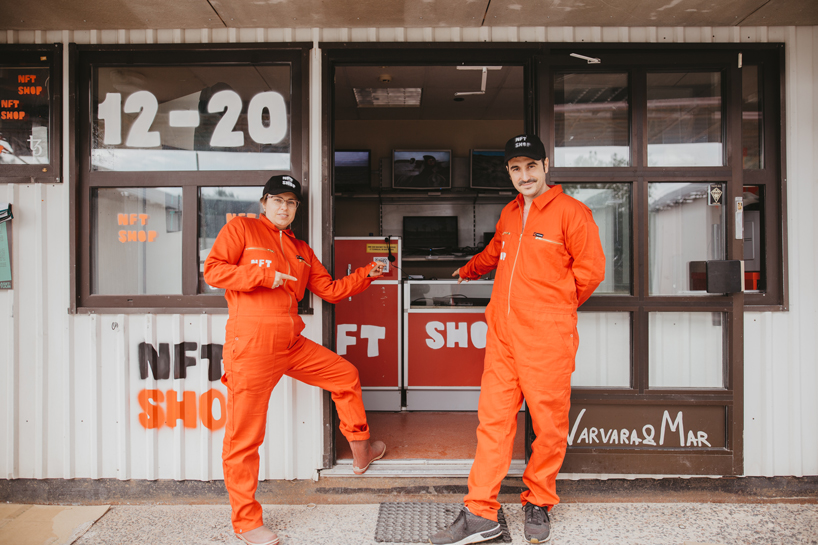 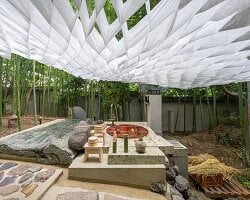 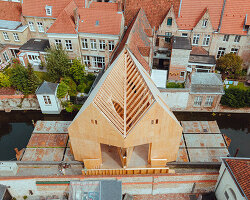 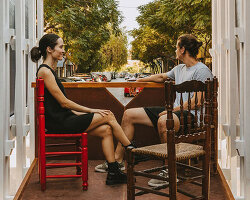