sebastian weiss is a german architectural photographer particularly fascinated by the aesthetics of construction, architecture, and their shapes. to him, every building has its own language, and within that, an elaborate and expressive vocabulary. within the countless languages, weiss searches for the best words, the most poignant letters. through abstraction even the largest buildings can be simplified to their clearest forms and structures. selecting only the essence, the forms are freed from their spatial context and surroundings; from there, they become something else entirely. 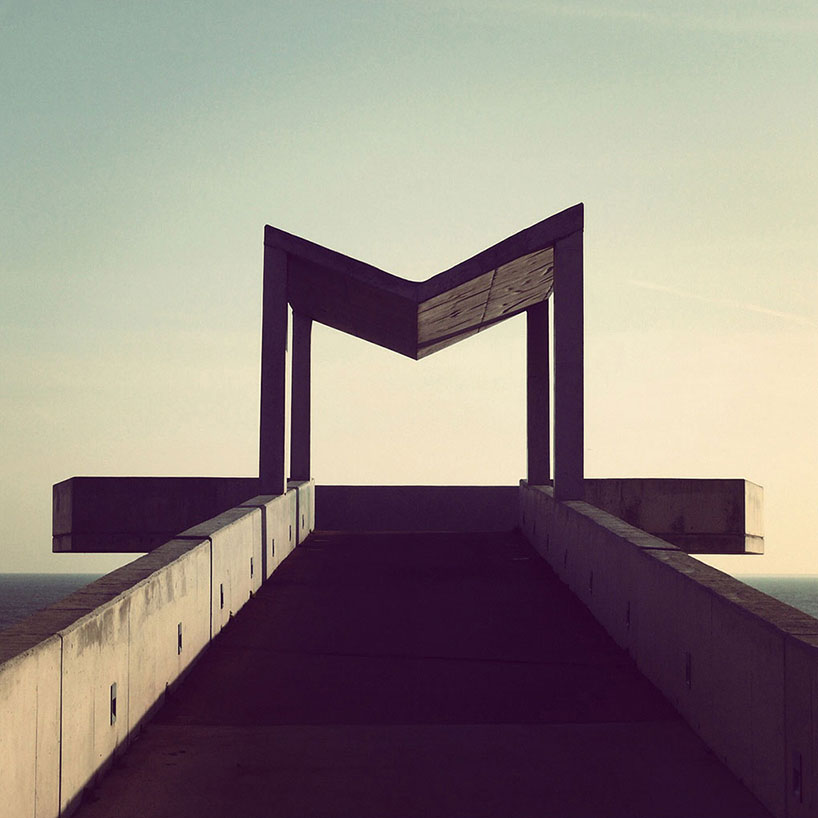 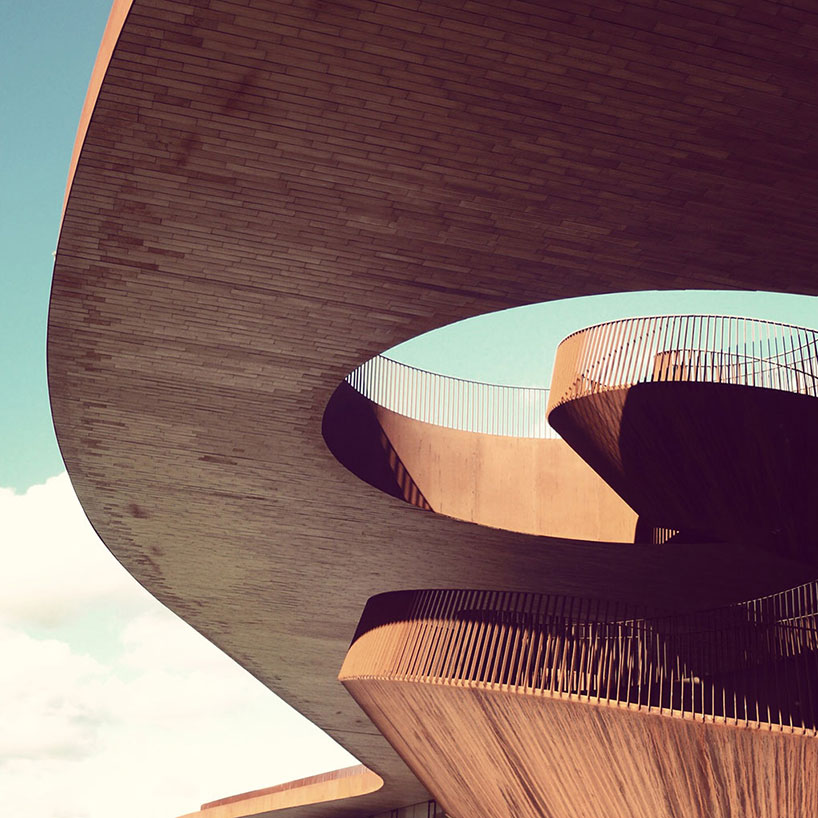 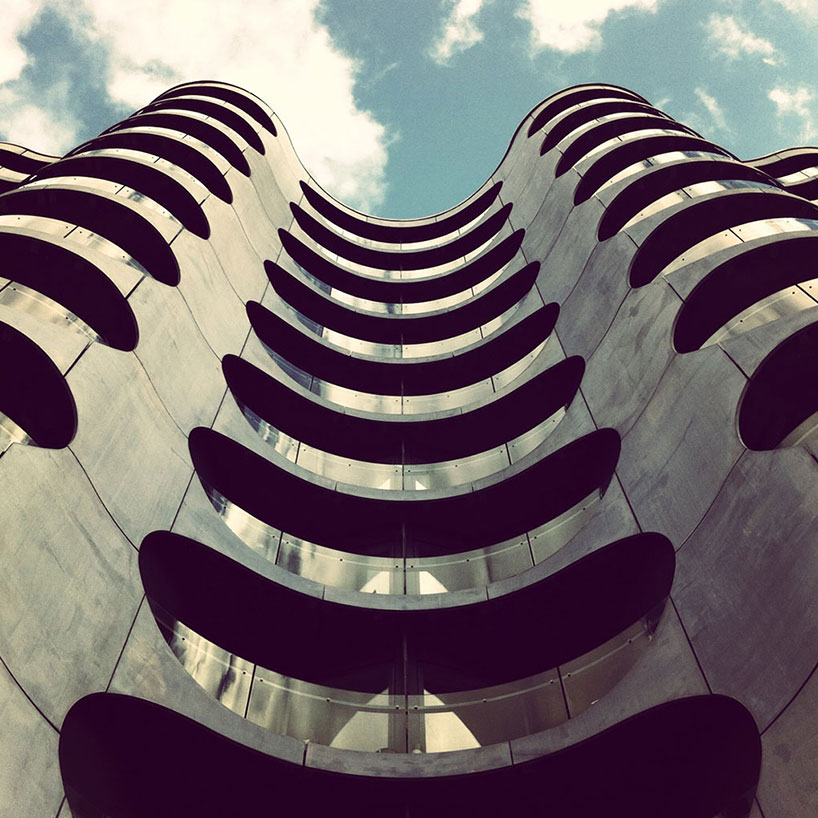 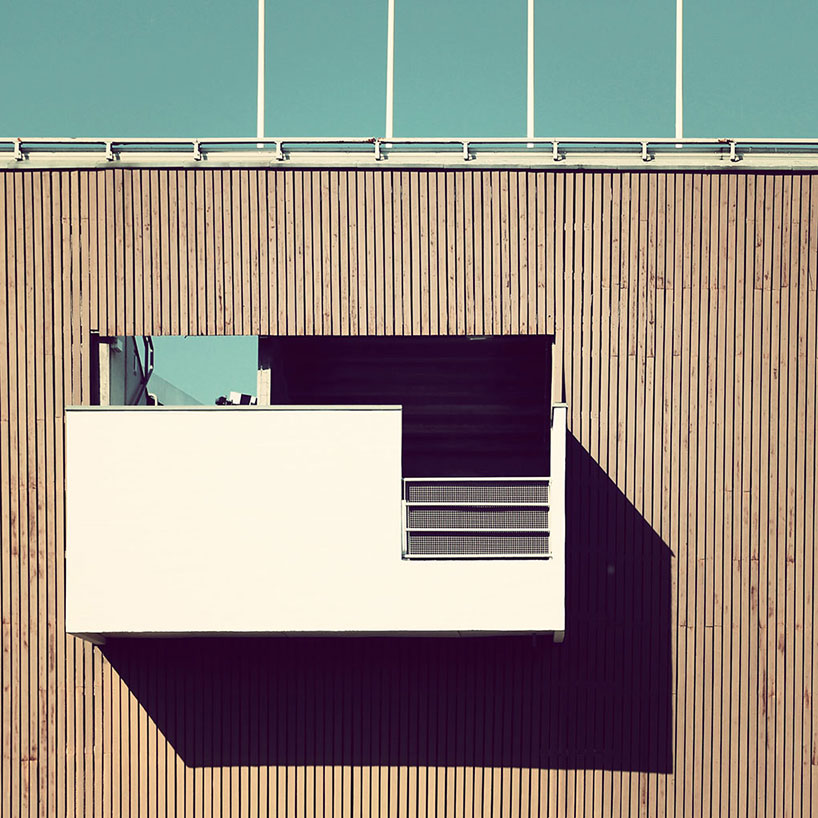 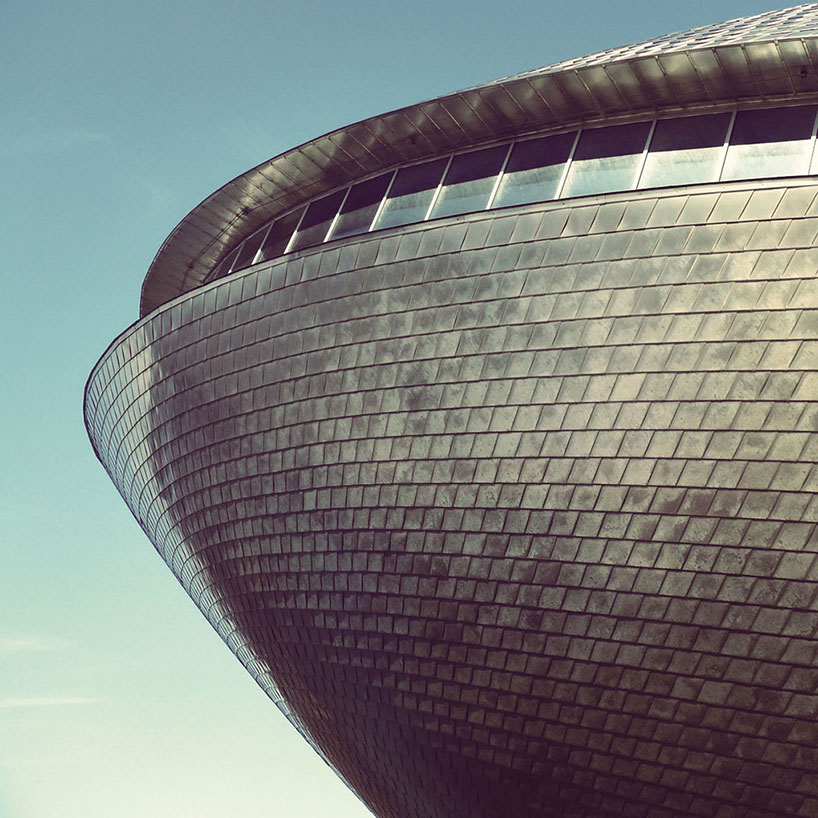 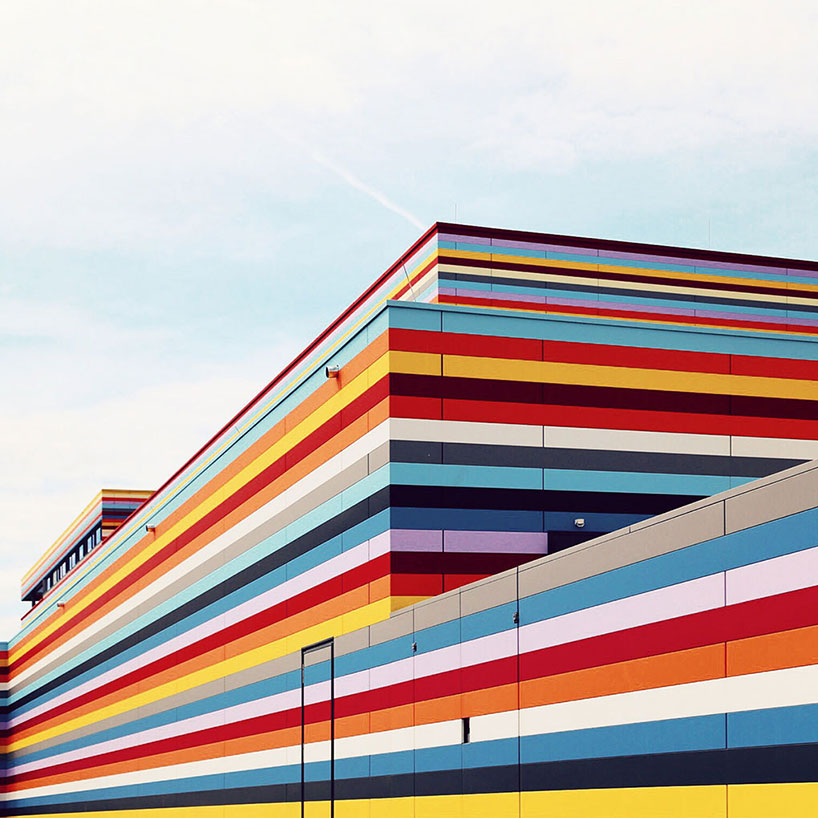 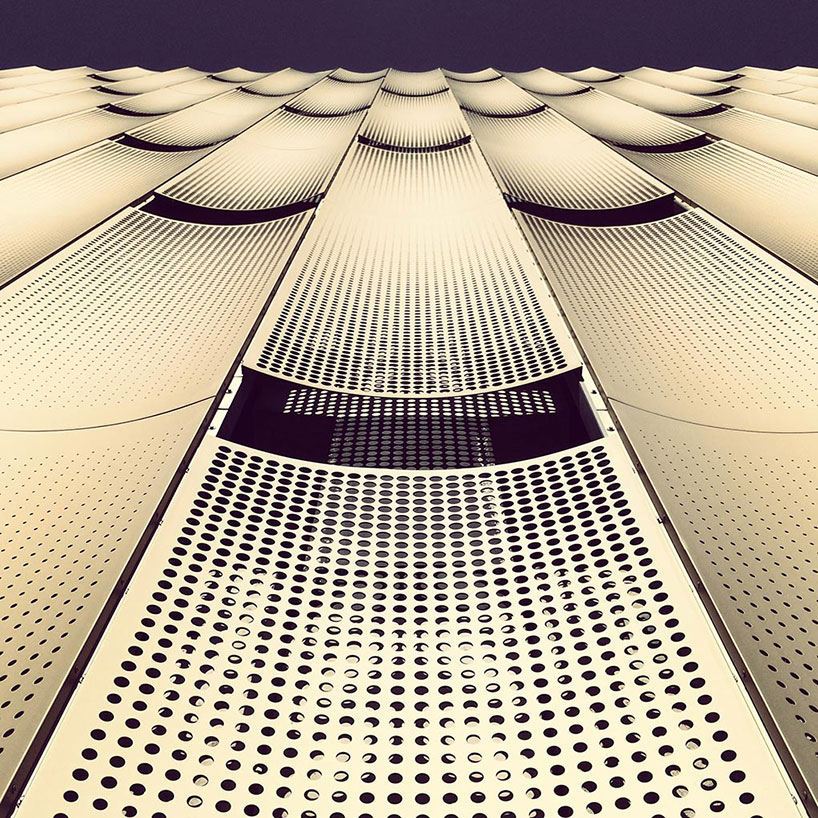 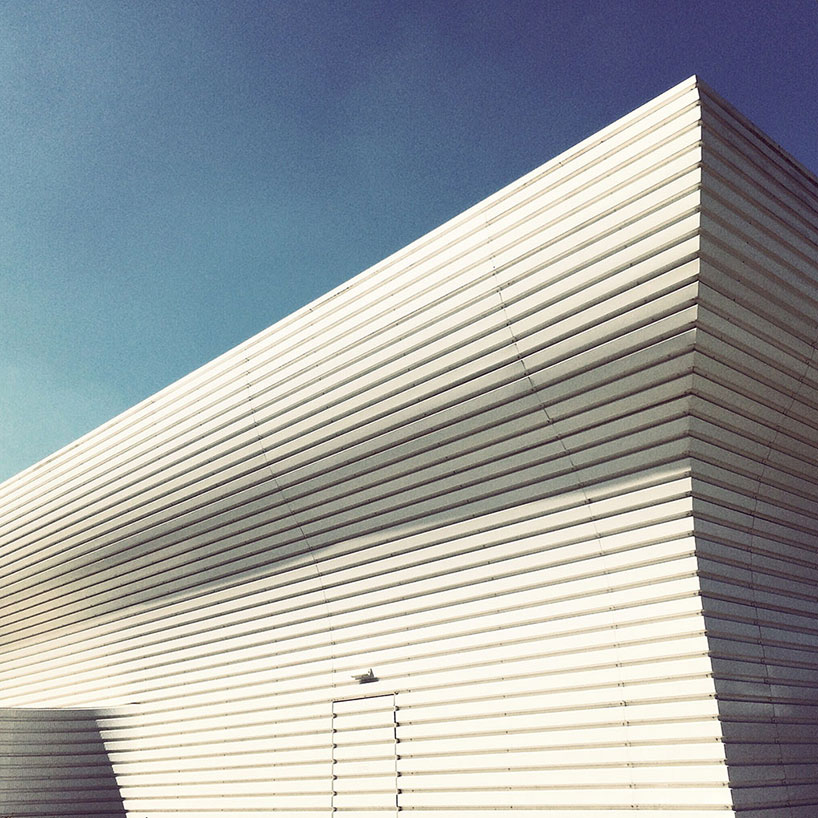 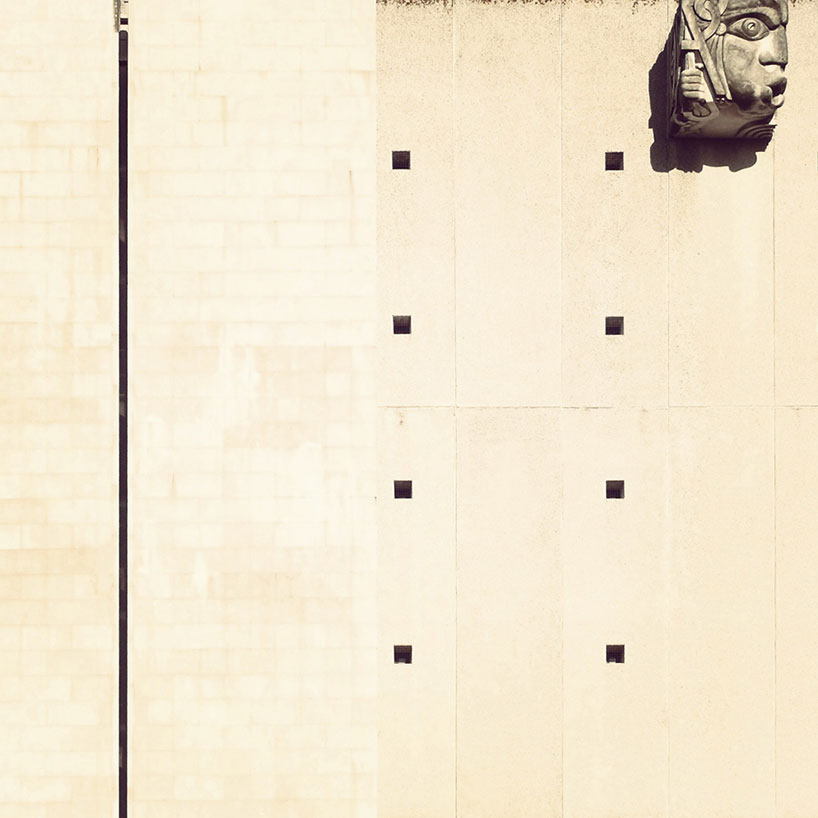 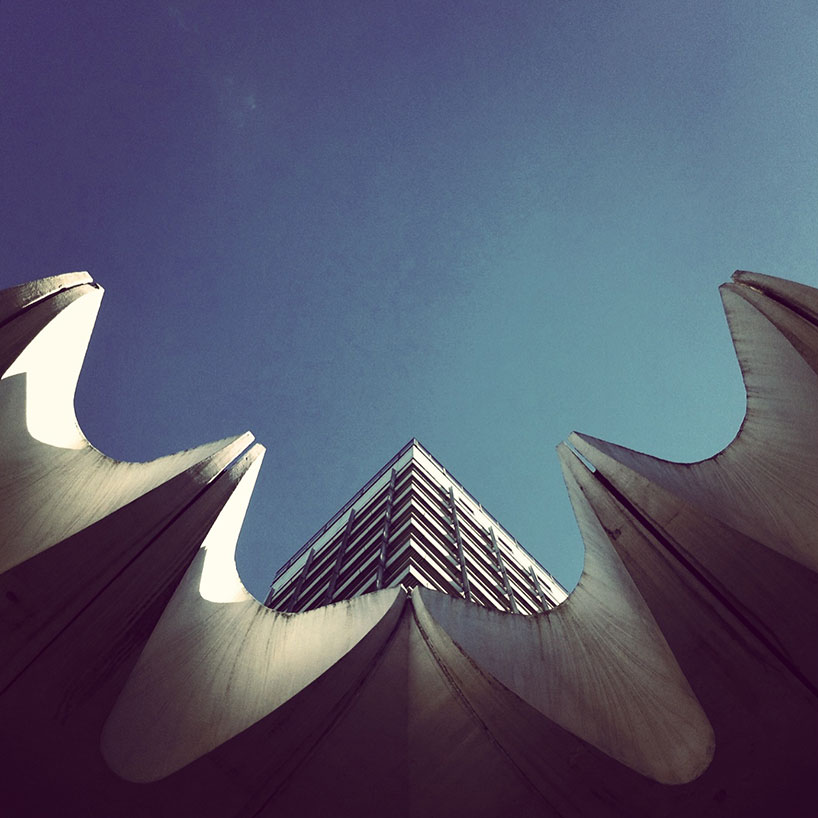 ‘beauty and the beast’ 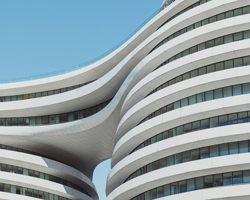 May 11, 2019
sebastian weiss photographs beijing skyscrapers, like porcelain plates in a blue sky 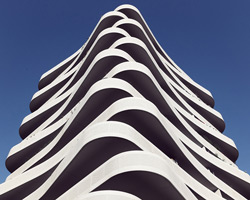 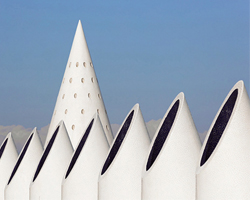