as part of the 2013 bi-city biennale of urbanism / architecture in shenzhen the victoria and albert museum (london) invited people engaged with the chinese megacity to select objects that reveal the life of its inhabitants. each of the modest items represent something about the urban context and the invisible forces that shape it. the exhibition ‘rapid, response, collecting’ functions as an experimental laboratory space, challenging typical value systems established by cultural institutions. the engaging design stories also help to develop an understanding of how collecting can continue to be a significant facet of museums.

‘for the V&A, the bi-city biennale is an opportunity to consider a new approach to contemporary collecting… it is motivated by a desire to collect designed objects that represent or tell stories about important events and shape, or are shaped by, how we live together in the 21st century.’ says the victoria and albert museum. 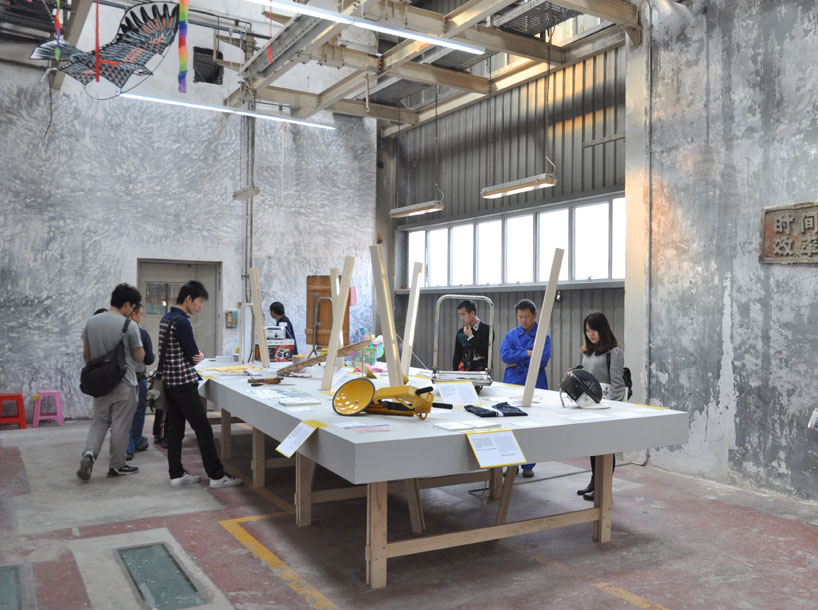 there are 23 pieces on display, ranging from baby milk powder, plastic goods and personal hygiene products to pink bras from local factory girls. the items represent the full richness of urban life, becoming material evidence of people’s engagement with one another and the challenging context of a rapidly developing city like shenzhen. 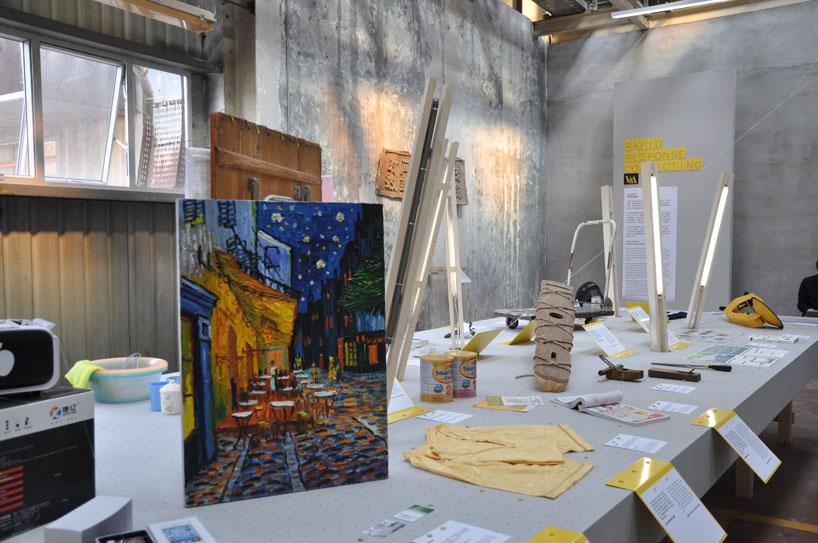 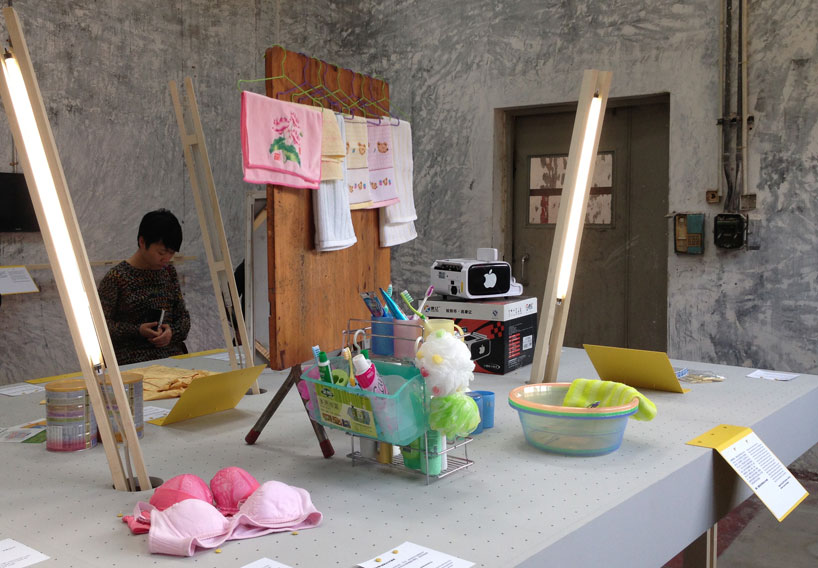 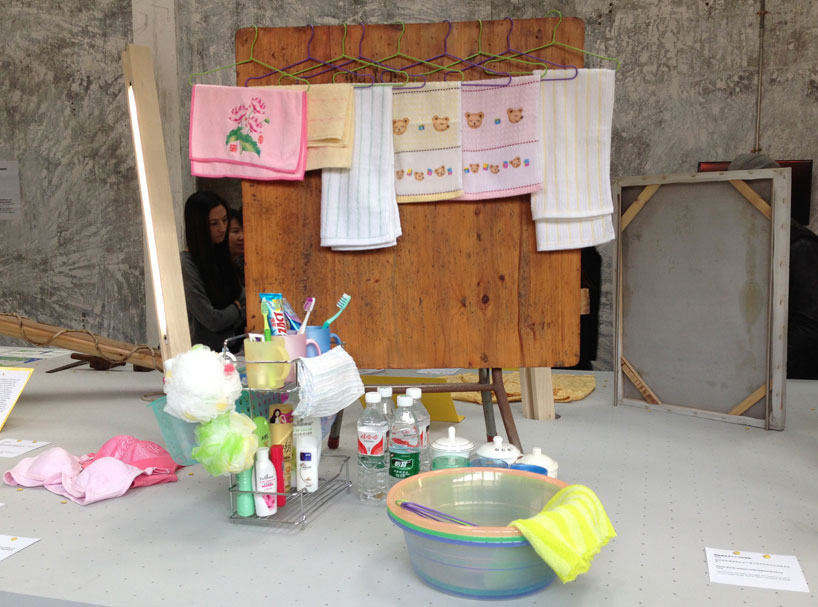 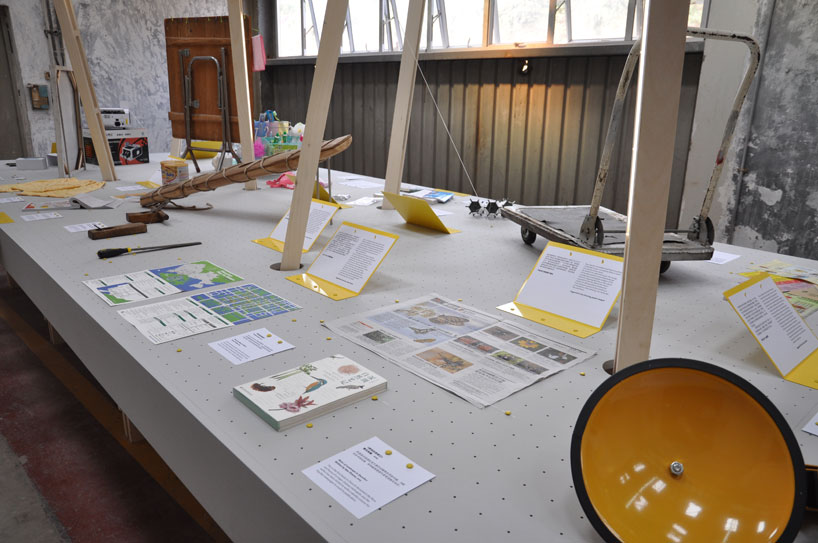 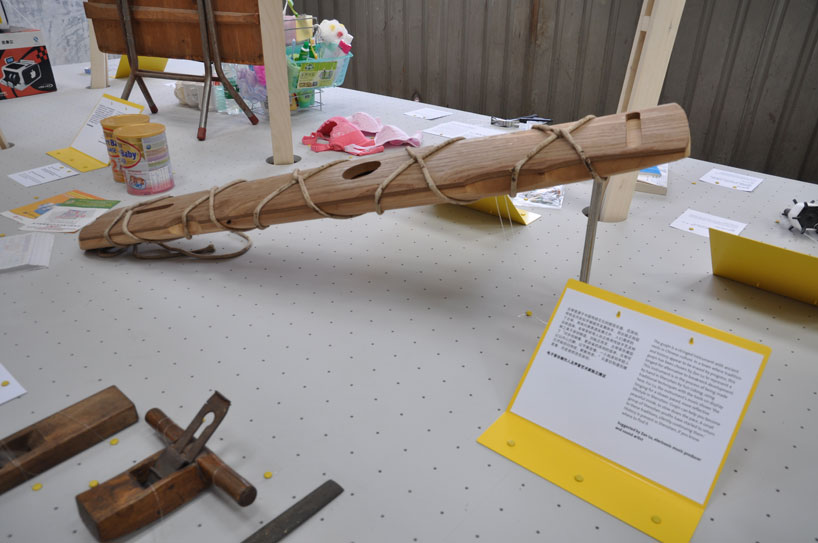 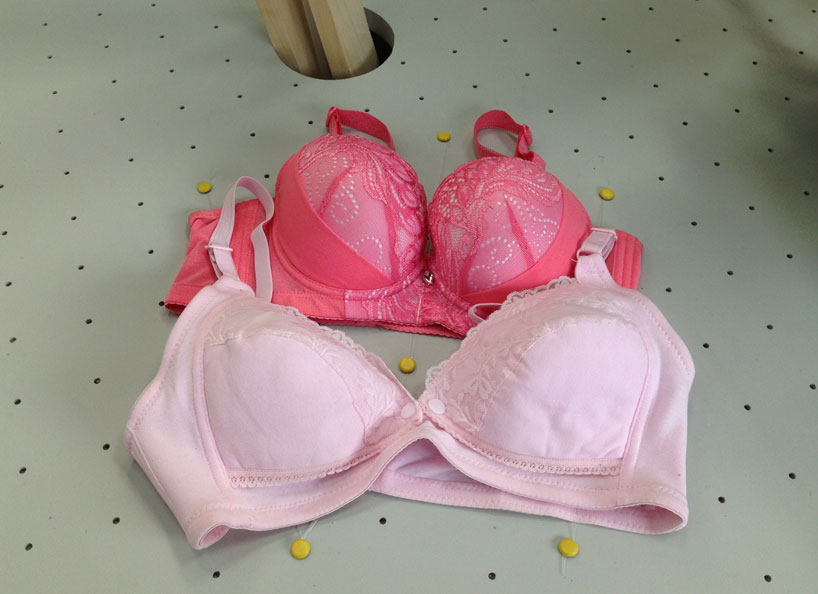 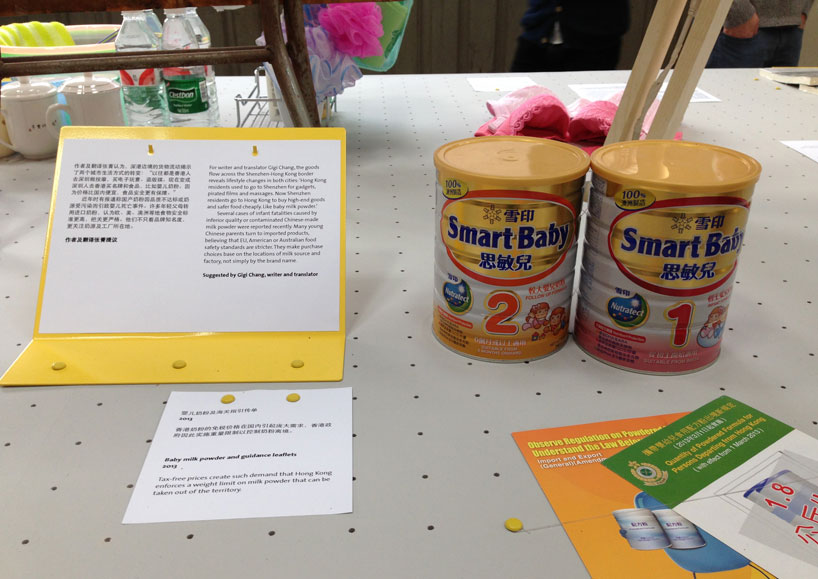 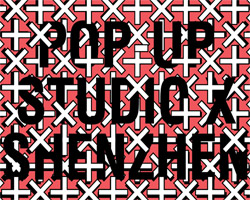