guido crepax was one of italy’s most well known italian comic artists, famous for creating the character of valentina rosselli in 1965. originally a minor character in the comic series neutron valentina became the sole protagonist. illustrated in black and white her character a milanese photographer displayed the changes in time of the sixties, seventies and eighties. a new exhibition will open dedicated to the thirty year work of crepax and his character of valentina. the exhibition displays the evolution of valentina through original drawings, large scale drawings and projected images. visitors are also given an inside look into the workings of crepax and subjects such as history and politics that influenced his storylines displayed through a collection of art works, magazine articles, interviews with his close friends and snippets of movies. 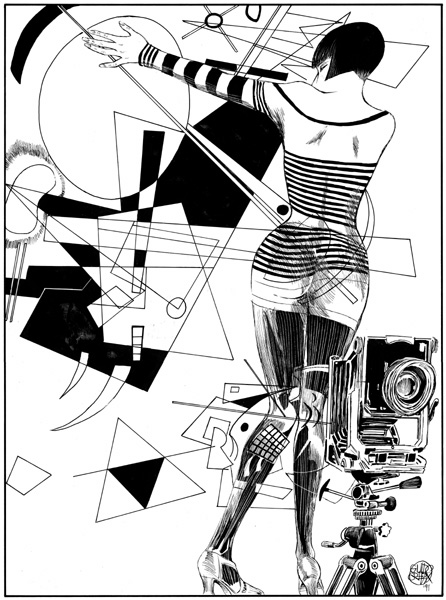 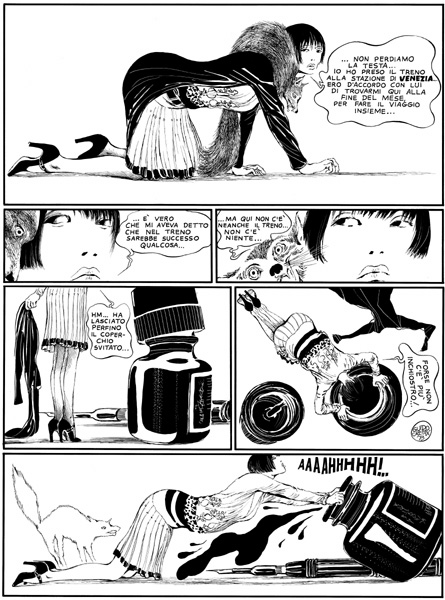 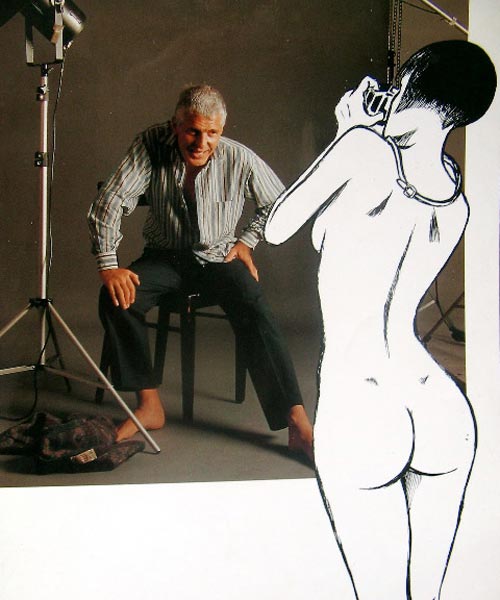