a rare van gogh painting from 1887 will go on public display for the first time. titled scène de rue à montmartre, the masterpiece emerges after a century in the same private collection and will be auctioned live on march 25th by sotheby’s and mirabaud mercier. 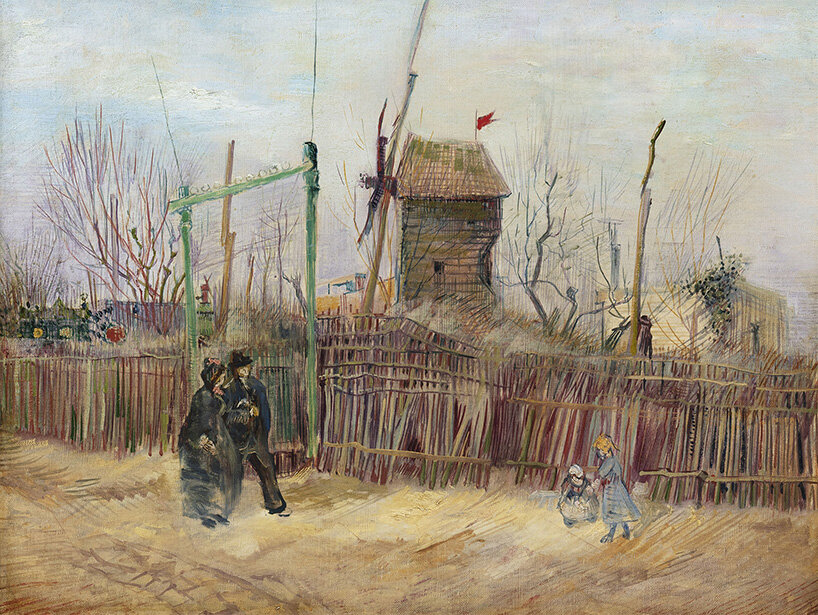 painted in the spring of 1887 during van gogh’s two-year star in paris, scène de rue à montmartre depicts the legendary moulin de la galette and is part of the artist’s rare series of paintings highlighting this attraction in montmartre. the art piece has remained in the same family collection for over 100 years, and despite having been published in seven catalogs, it has never been exhibited until now. 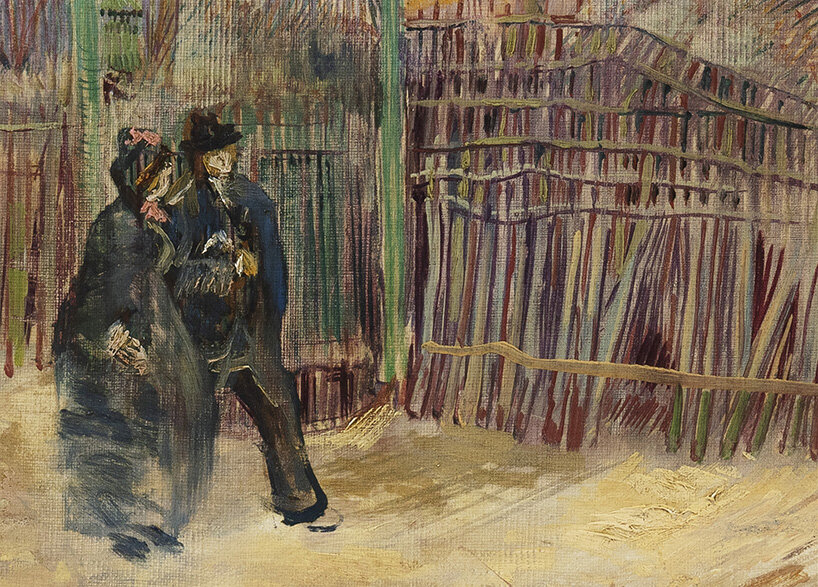 ‘very few paintings from van gogh’s montmartre period remain in private hands, with most of the series now held in prestigious museum collections around the world,’ said aurélie vandevoorde et etienne hellman, senior directors of sotheby’s impressionist & modern art department in france. ‘the appearance on the market of a work of this caliber and from such an iconic series is undoubtedly a major event, and indeed opportunity, for both collectors of the artist and the art market more widely.’ 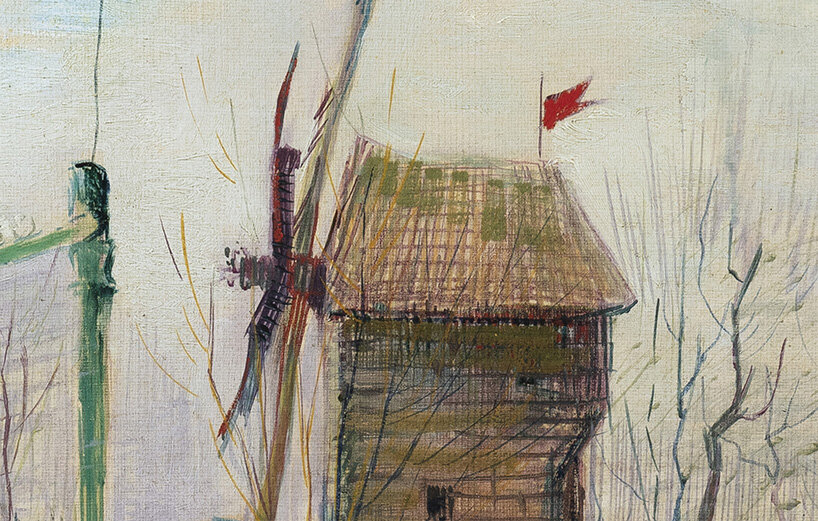 in 1887, van gogh was living with his brother theo in paris where he was fascinated by the pastoral yet urban atmosphere of montmartre where the mills blended with cabarets. scène de rue à montmartre reveals van gogh’s exploration of a new city but also his first encounter with the impressionists. it was during this time when the foundations of the artist’s inimitable style were established, when he went from the dark tones of his early works to his characteristic color in all its brilliance. 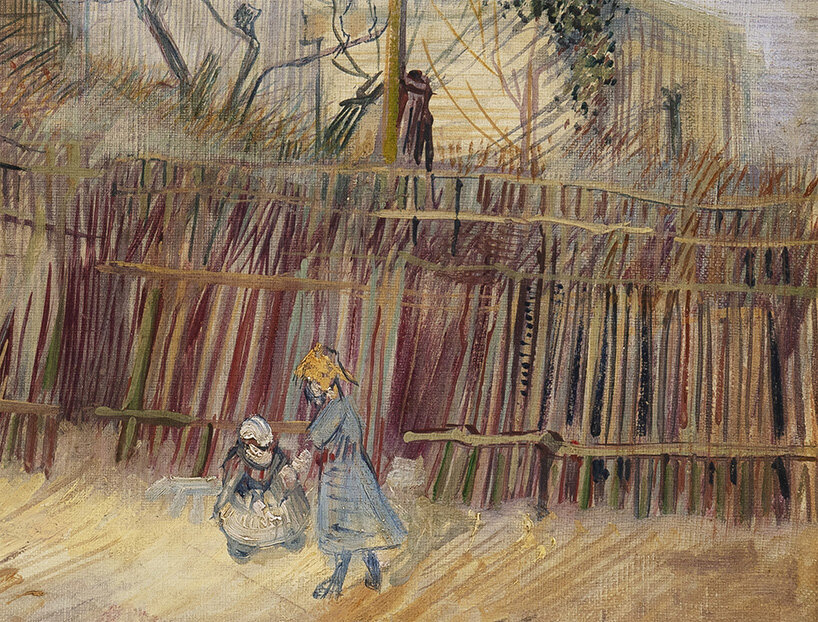 the painting captures the atmosphere of montmartre at the end of the 19th century when the mills, no longer in operation, had become tourist attractions and places for leisure. van gogh showcases a vibrant depiction of the parisian quarter.

before the auction, this work, which has never been exhibited to the public, will be presented at sotheby’s amsterdam (march 1-3) and hong kong (march 9-12). french amateurs will then be able to admire it at drouot (march 16-18) and at sotheby’s paris (march 19-23). 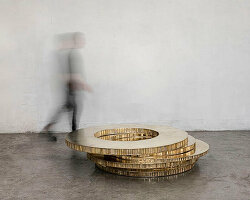