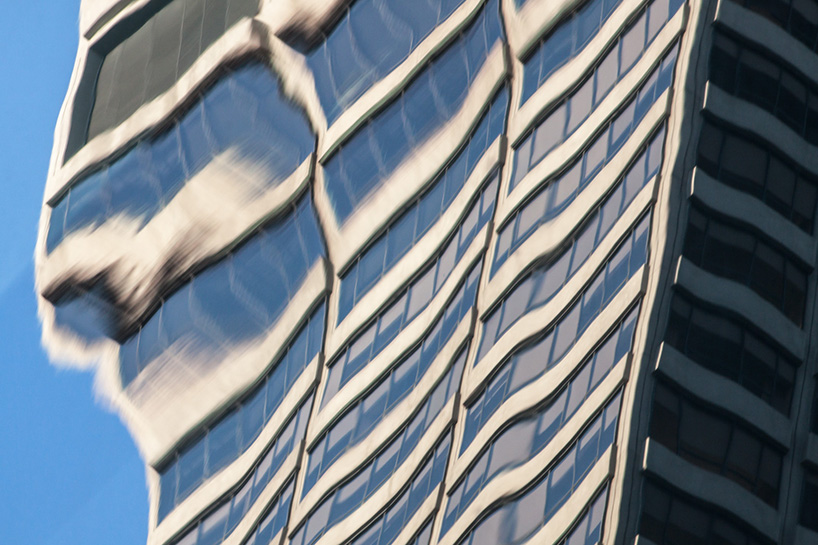 presented in muñoz’s forthcoming monograph, virtual transparency seeks to investigate the ambiguous relationship between reality and virtuality. between beams of light — refracted from one building façade to another — the conflict between ‘real and virtual’ seemingly reveals a portal-like dimension into another world. manhattan, always magnificent, has never looked so mesmerizing. 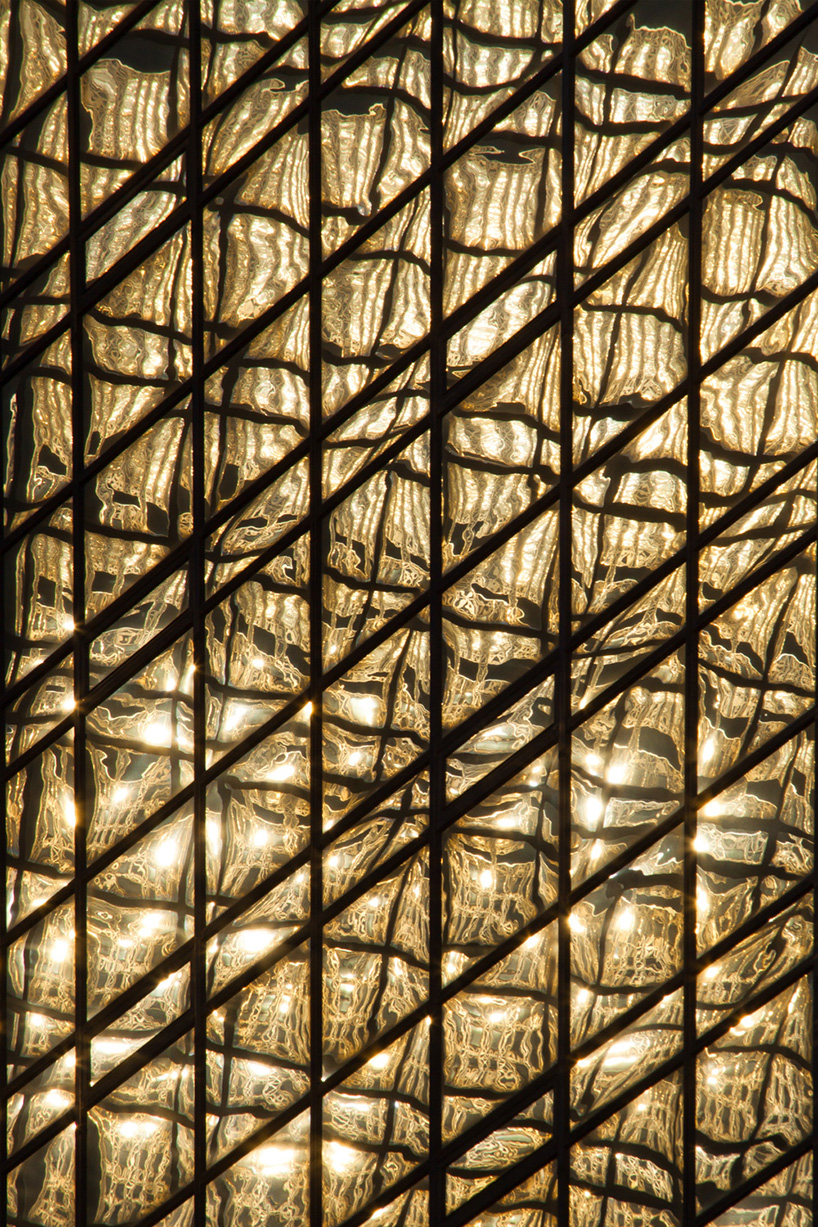 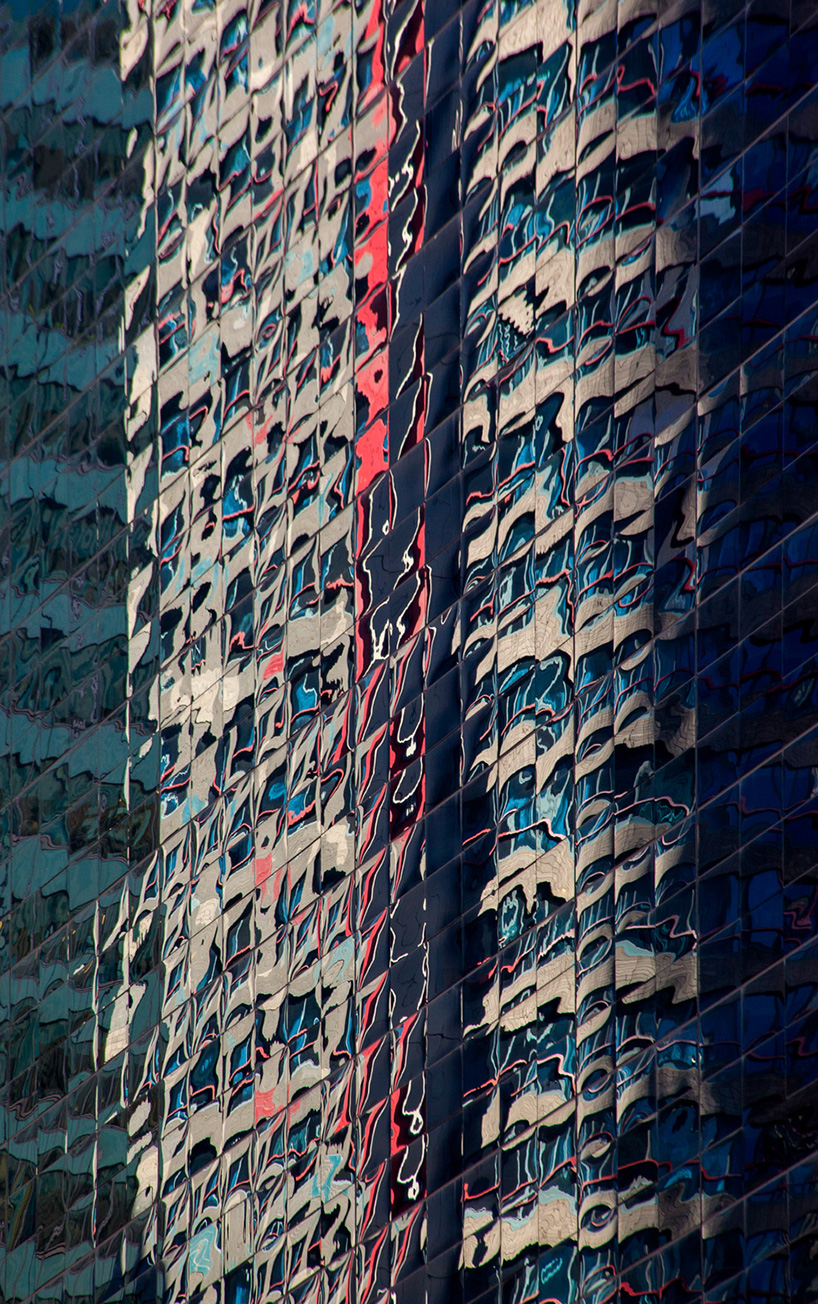 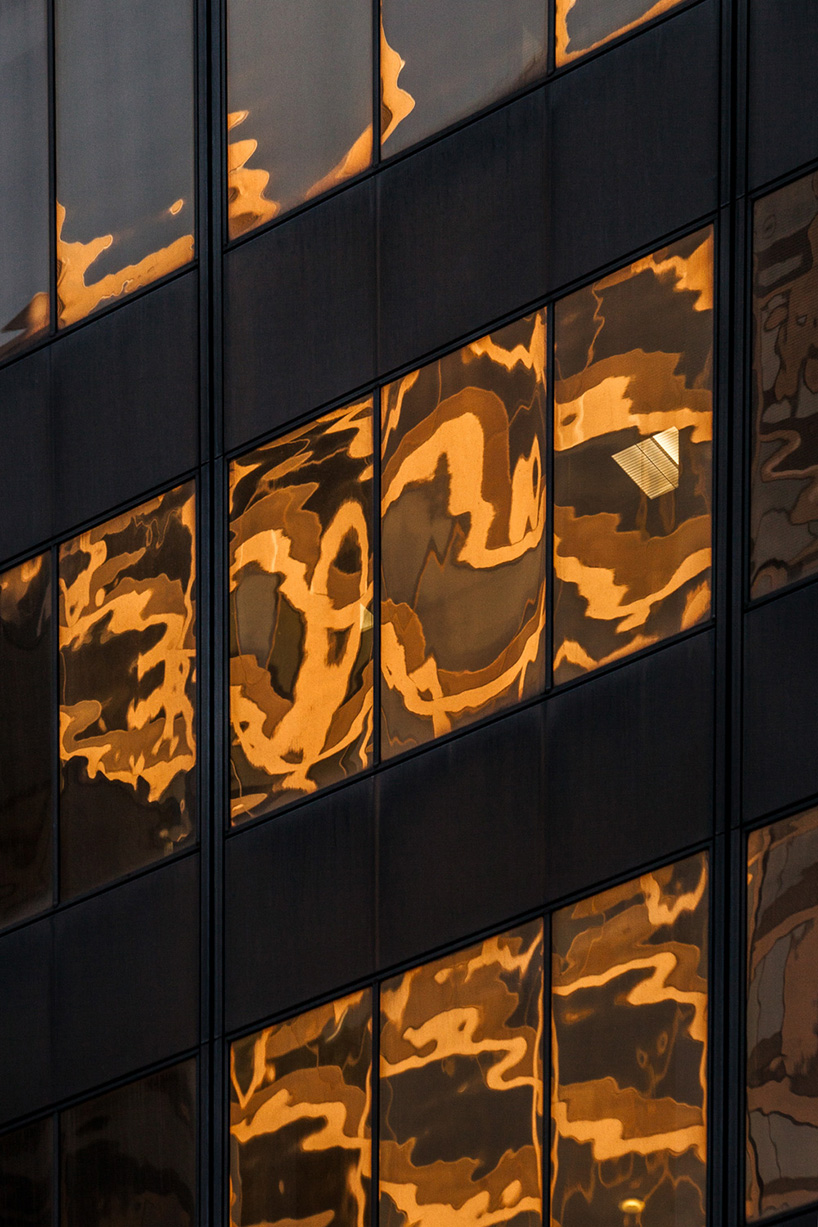 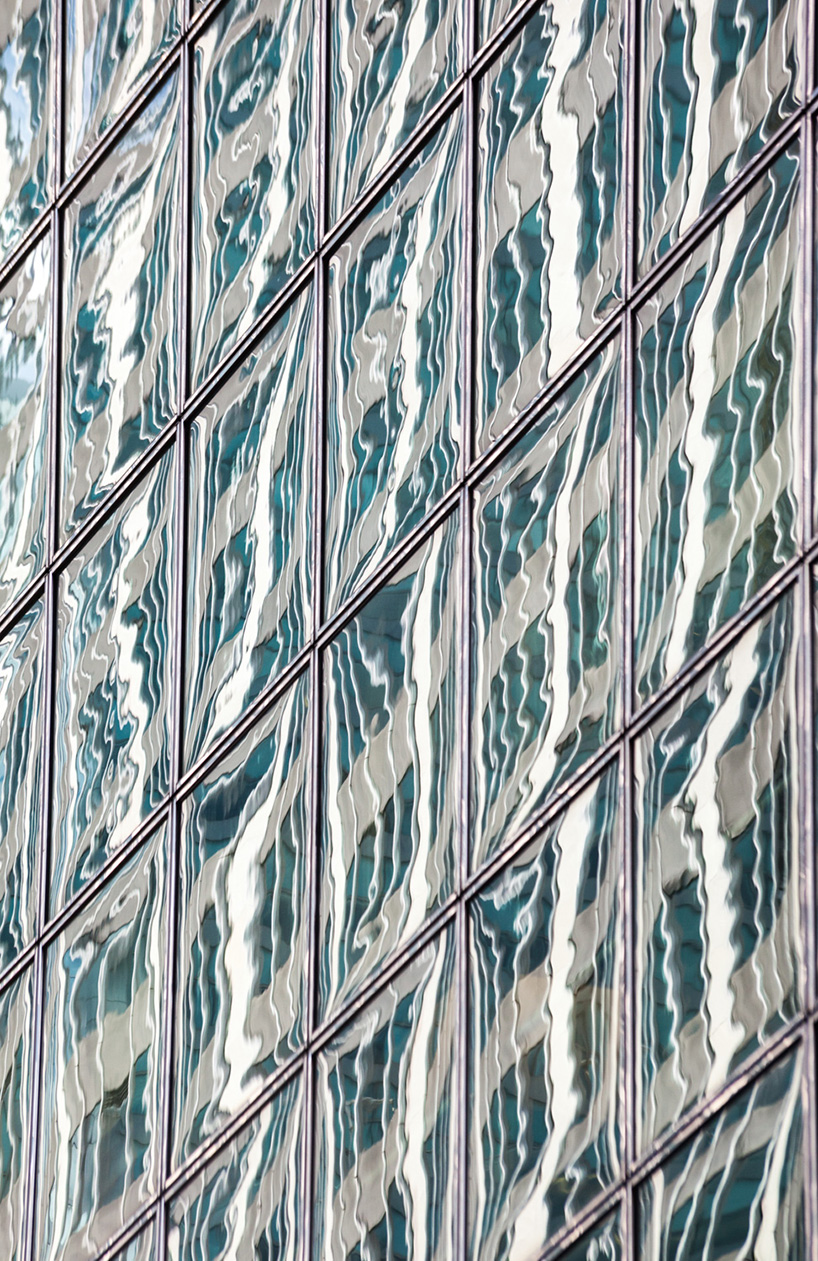 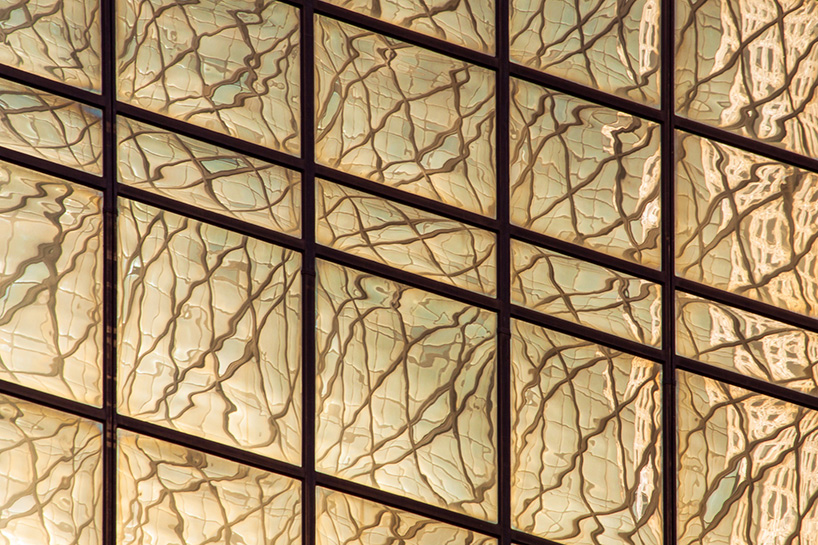 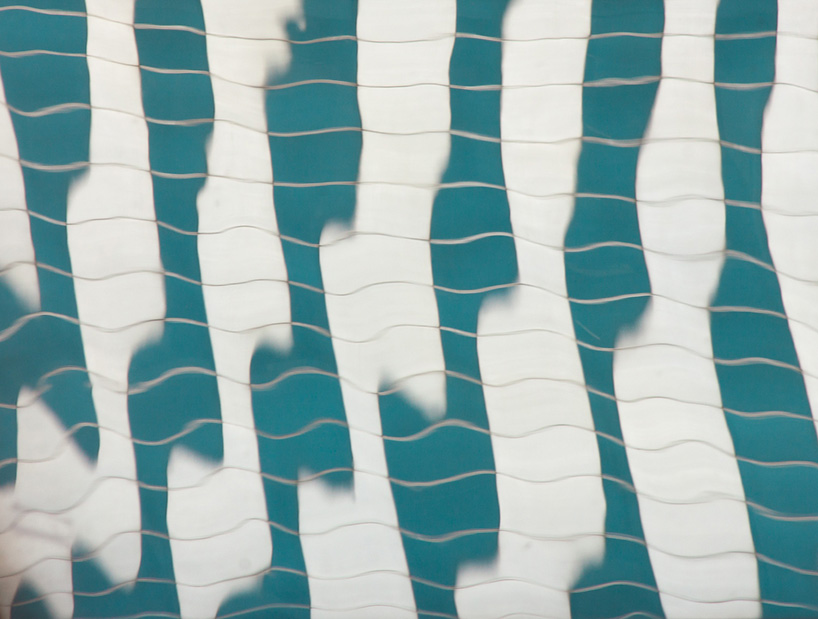 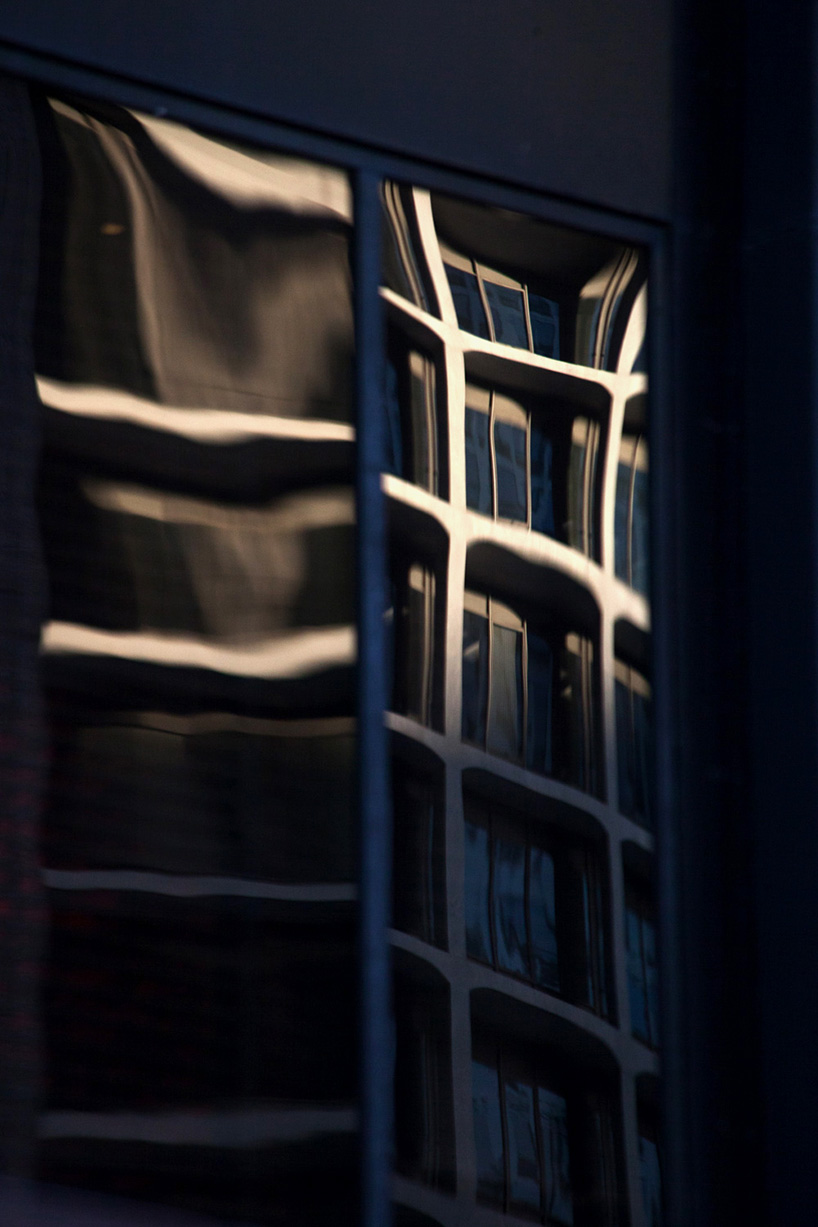 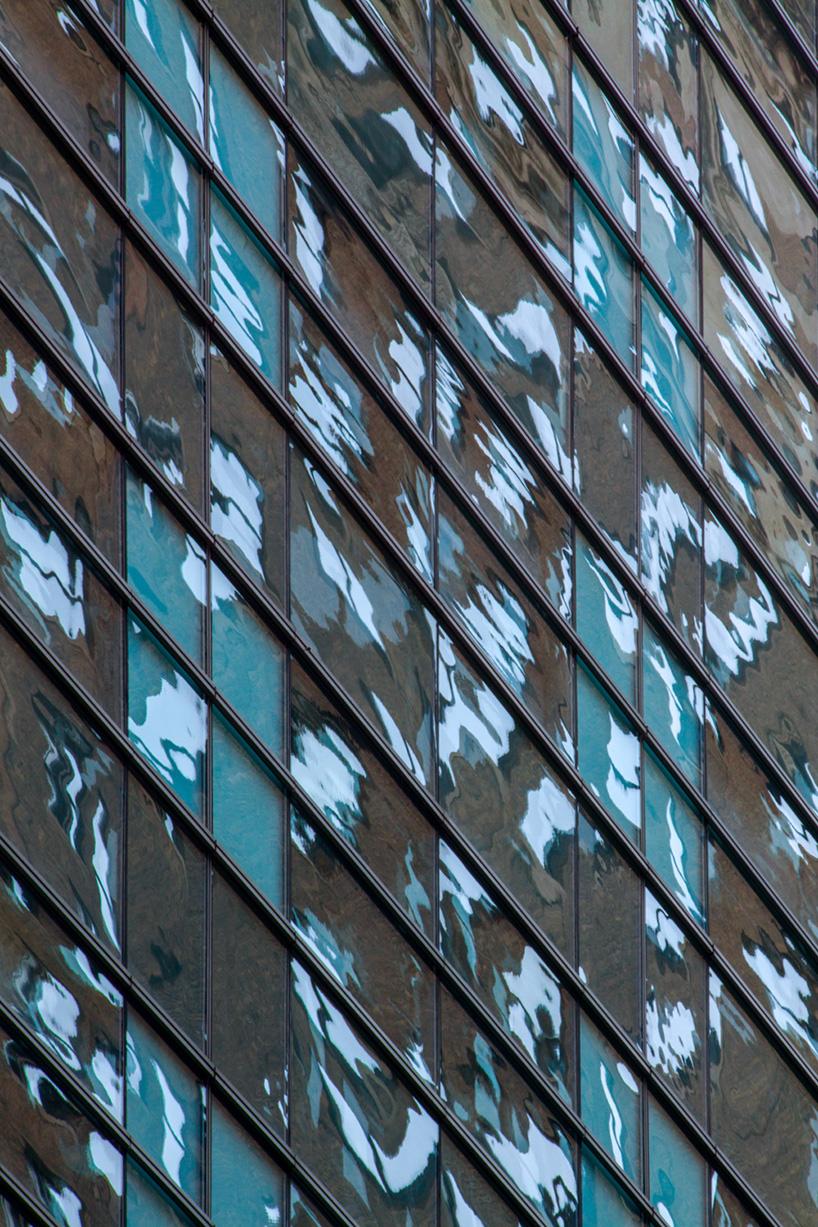 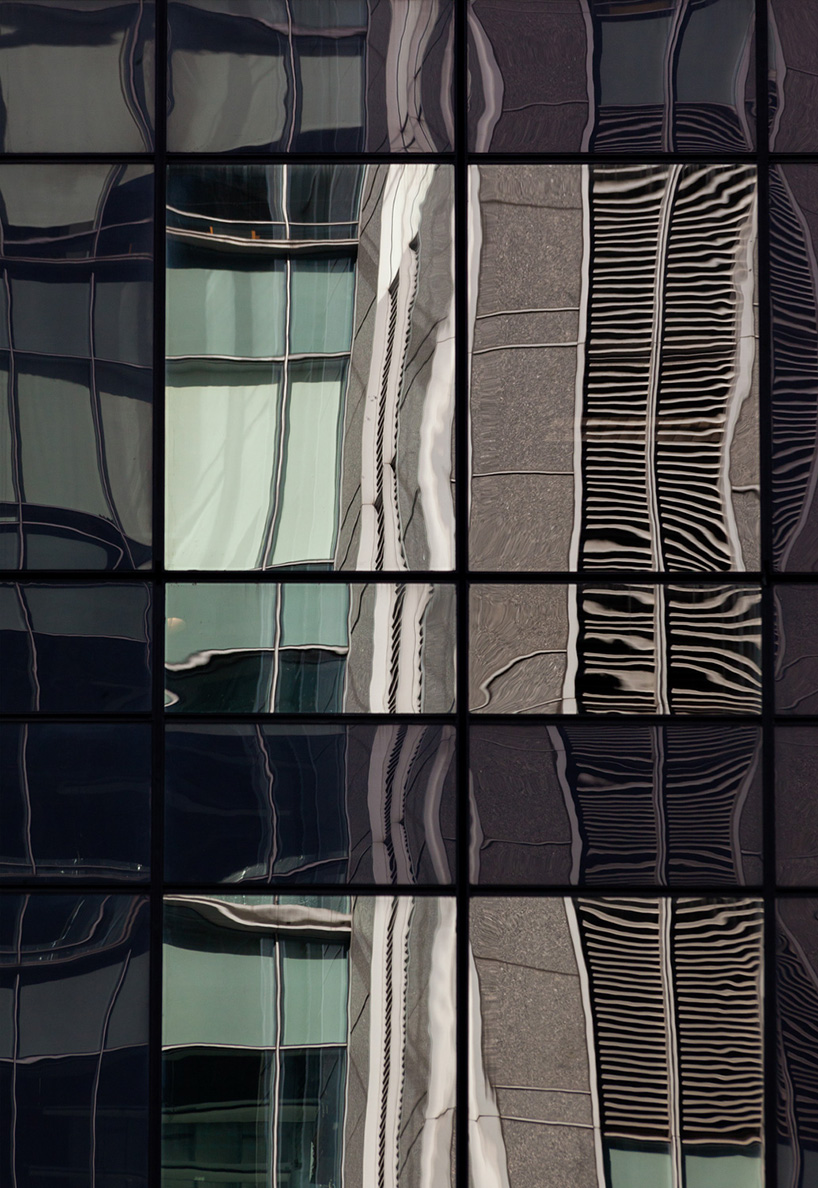 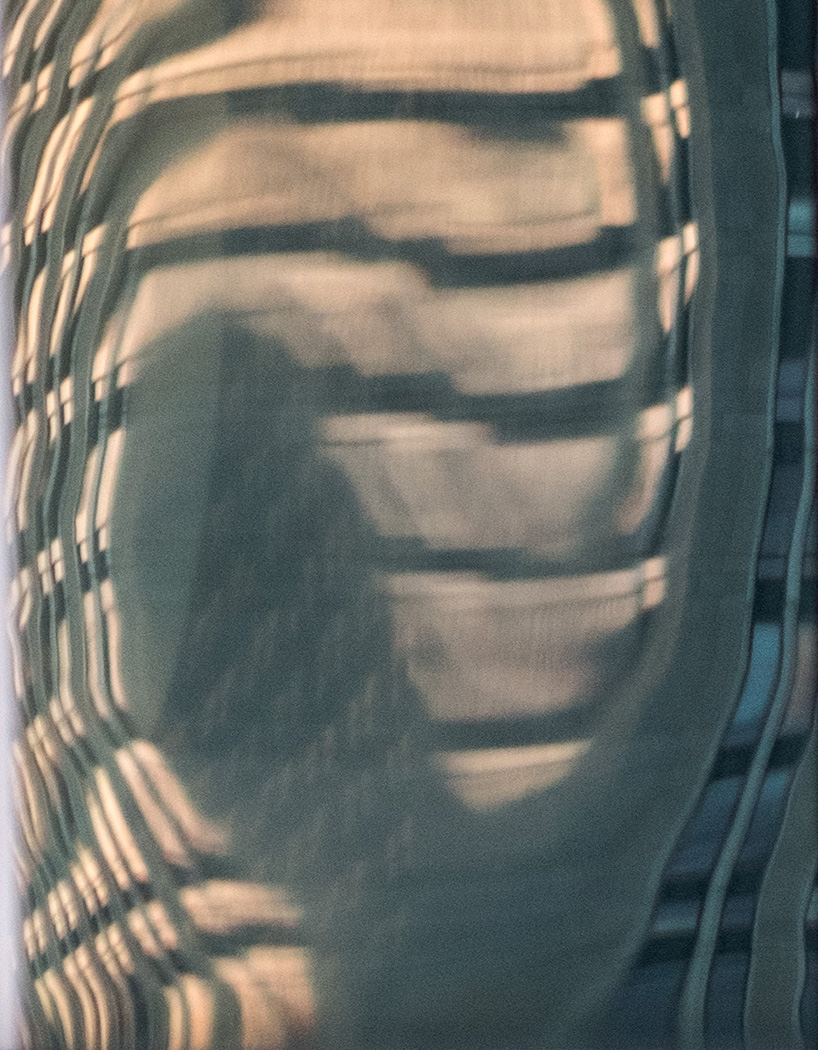 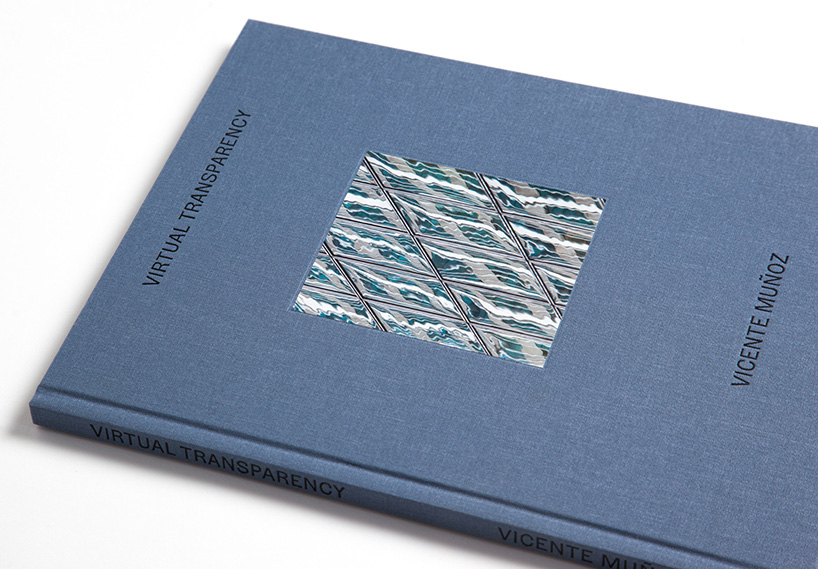 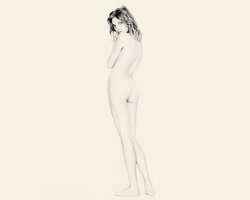