using social media as a creative catalyst, viktorija pashuta has imagined ‘what if guys were social networks’ as a conceptual fashion photo shoot depicting the idea of what popular sites would look like if they were actually human. ‘with the age of social media and its influence on everyday life, we feel its direct presence and necessity to use these channels as the source of communication and sharing the content.’ pashuta explains. ‘while socializing with friends, relatives, and colleges online, the actual online platforms sort of became ‘alive’. and then i thought what would of happened if i tried to humanize well known social networks.  the idea was not only to use the social media logos as a visual reference, but to transfer their qualities and usability functions into human character portrayed through fashion.’

even though they share similar functions and features, each social network has its own character and style. in the series, facebook is depicted as casual, twitter as classic, pinterest as creative, linkedin as business, instagram as vintage, flickr as artsy, tumblr as hip and google +as innovative. by combining the visual elements of the logos, models were then cast  for the particular ‘spirit’ they evoked of the social platforms. 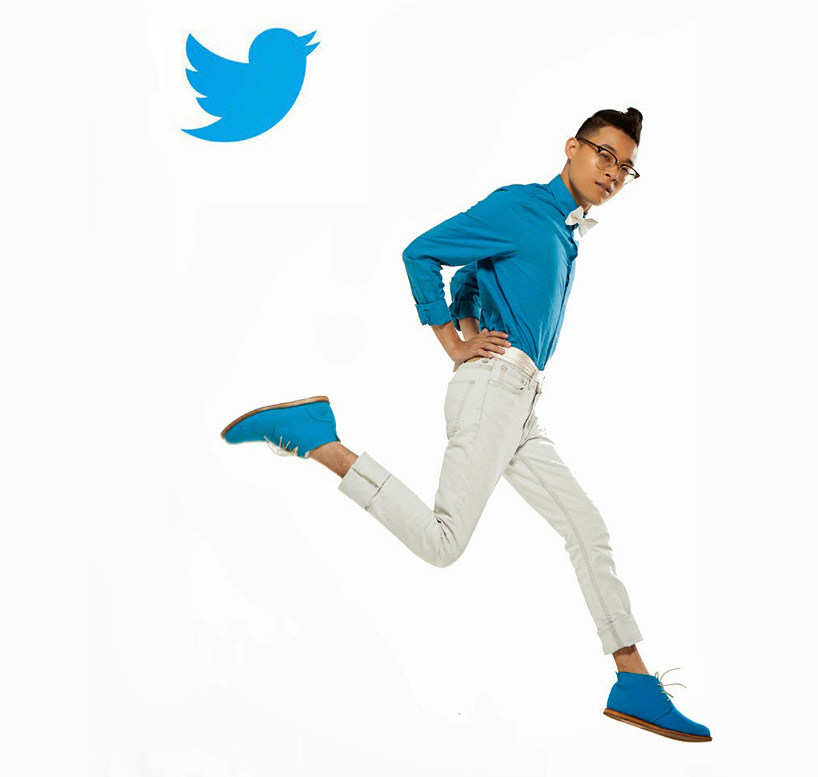 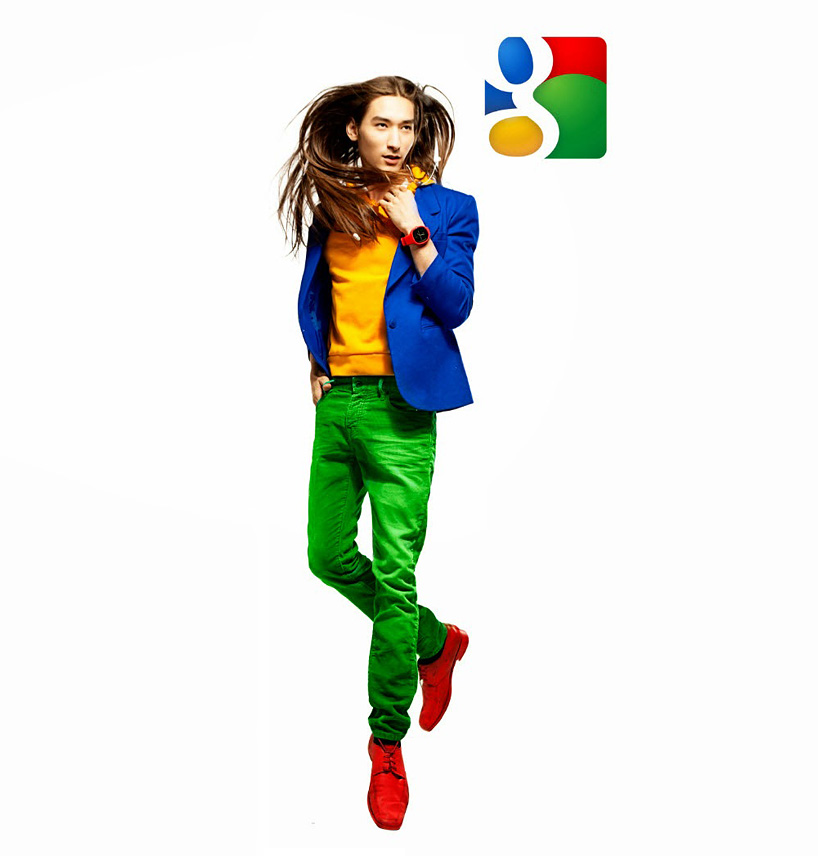 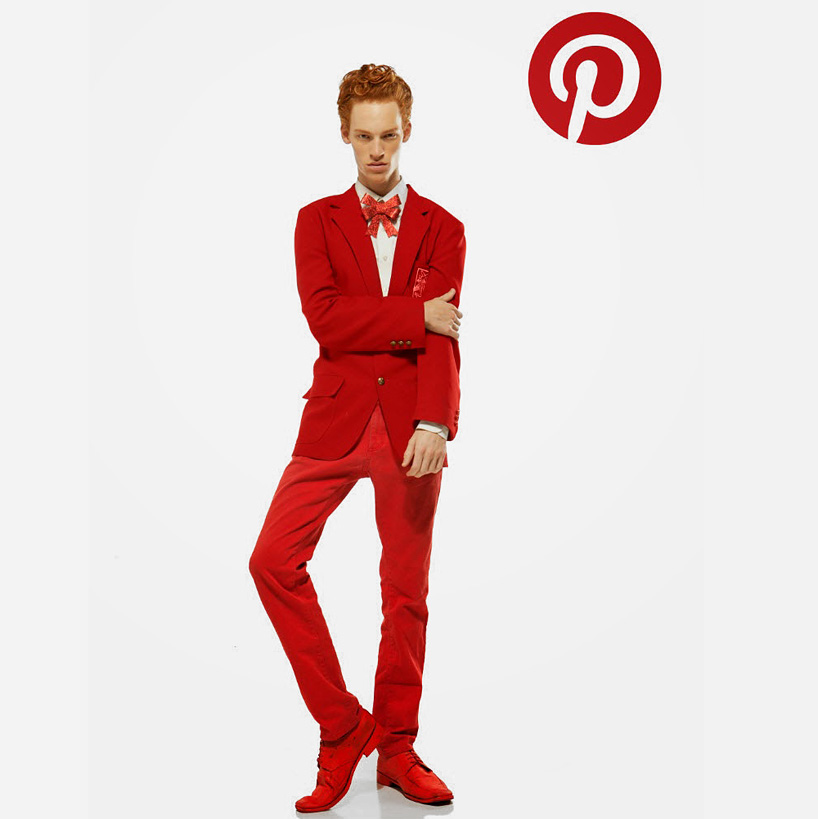 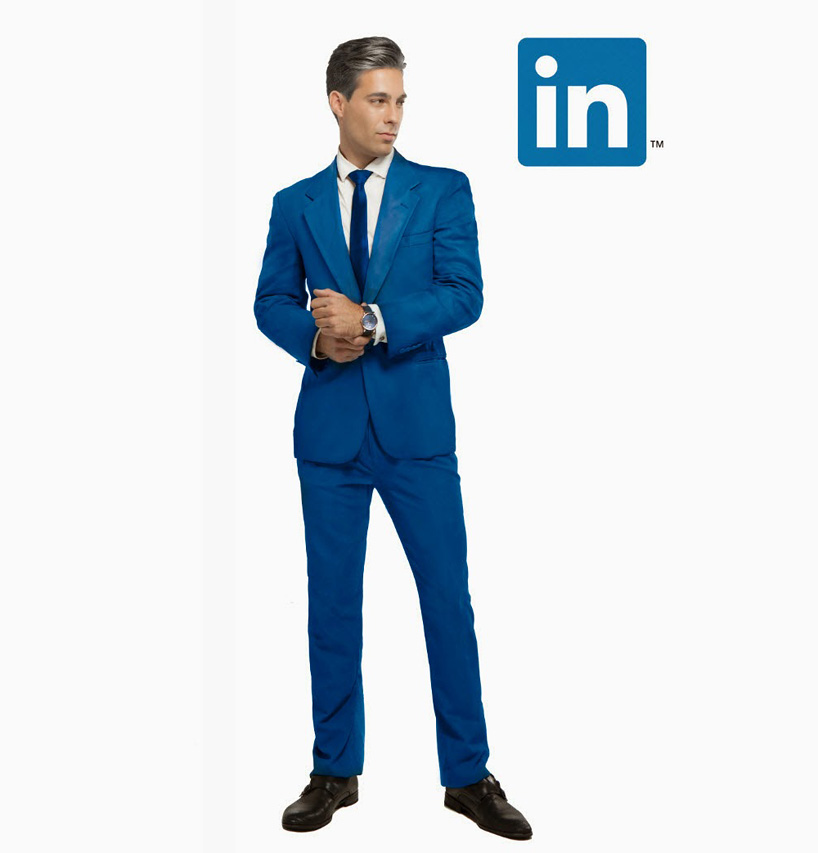 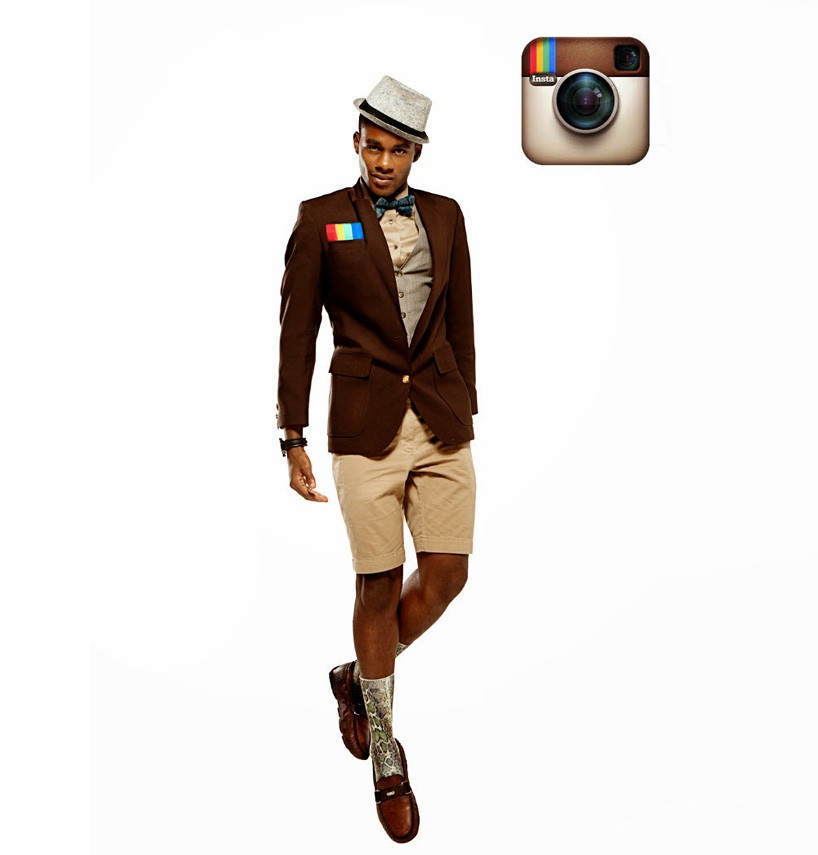 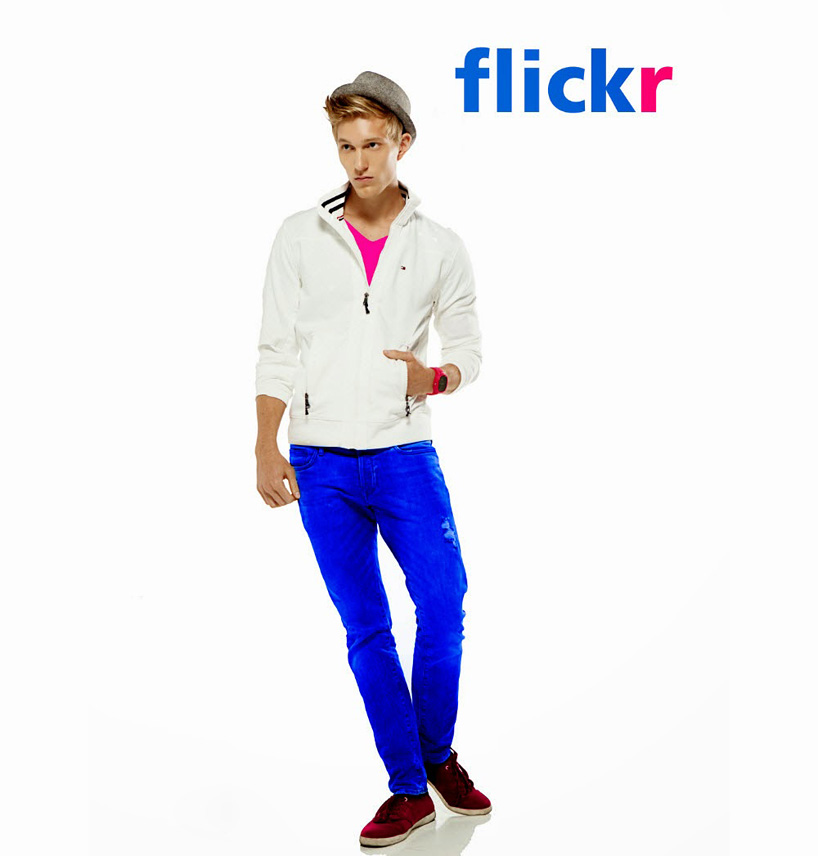 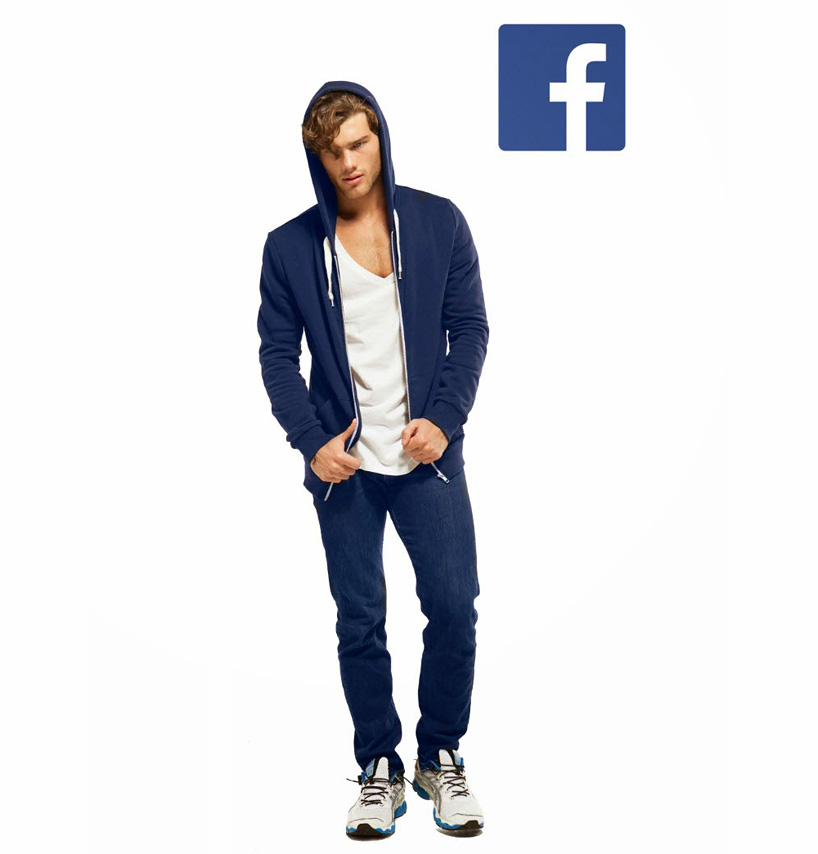 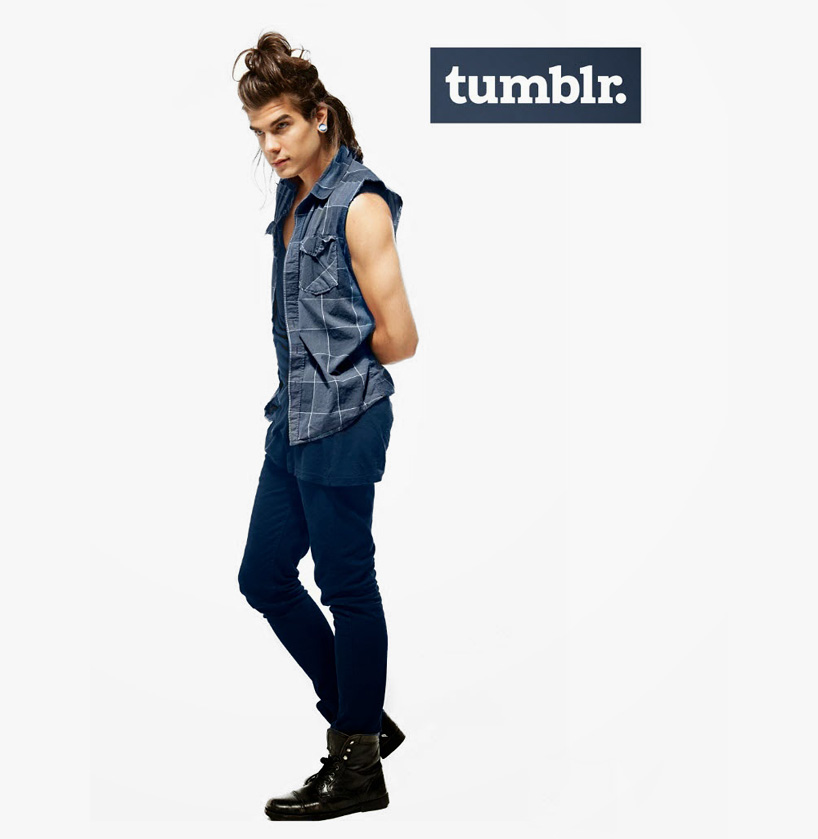