With a vintage typewriter in hand, Reza Aliabadi, who works under the name RZLBD, revives the lost craft of letter writing. With his project ‘RZLBD Letters’, he revisits the capacity of the letter as a medium and a manual typewriter as an instrument beyond their utilitarian purpose.

Over the last two years, the Toronto-based artist and architect has submitted himself to typing over 200 imaginary, heartfelt letters to historical artists who have inspired him deeply. Paying homage to figures including Yoko Ono, Donald Judd, Hiroshi Sugimoto, and even Pi, the language on the surface at first glance may seem familiar, yet looking closer, only each artist can fully decipher the meaning of their particular letter. 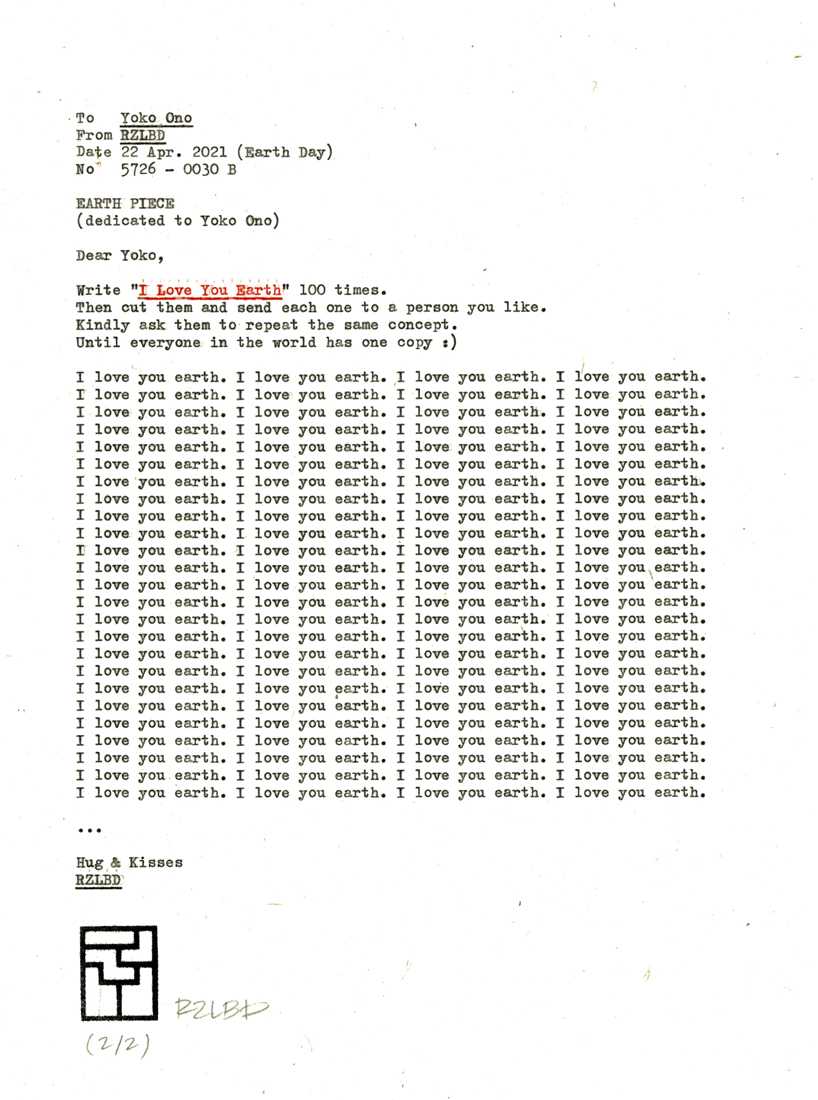 cryptic messages for over 200 of his favorite artists

After getting his hands on an Olivetti Valentine portable typewriter machine during the spring of 2020, ‘with a degree of madness,’ RZLBD began typing to a series of surreal letters to a group of artists who inspire him most. While some letters only took a couple of hours, writing to figure Pi for instance, others some 365 days.

‘Call this a romantic love affair or a nostalgic scribble, these correspondences allow me to spend extra time and delve deeper into the visual domains of these brilliant creatives. Pursuing the letters in serial format articulates a body of work that offers many readings,’ notes the artist. 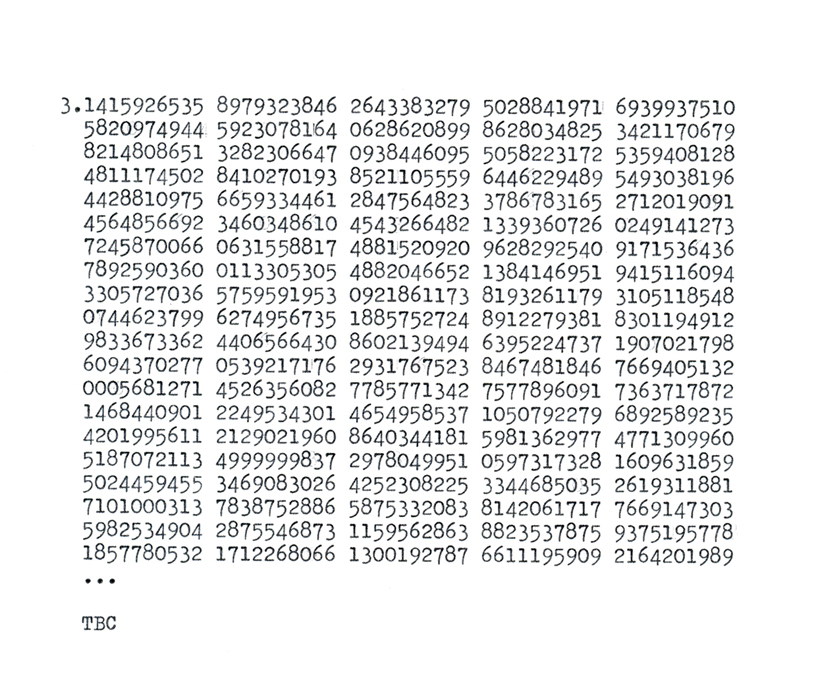 In particular, RZLBD’s decision to craft typewriter letters to revered artists arose from the reflection on the impacts of the invasion of digital media. With the abundant wave of smart gadgets and the fashionable trend of texting and video calling, taking the time to write a thoughtful letter on a piece of paper has become almost obsolete. ‘Even more so if that letter has been typed with a manual typewriter,’ he concludes. 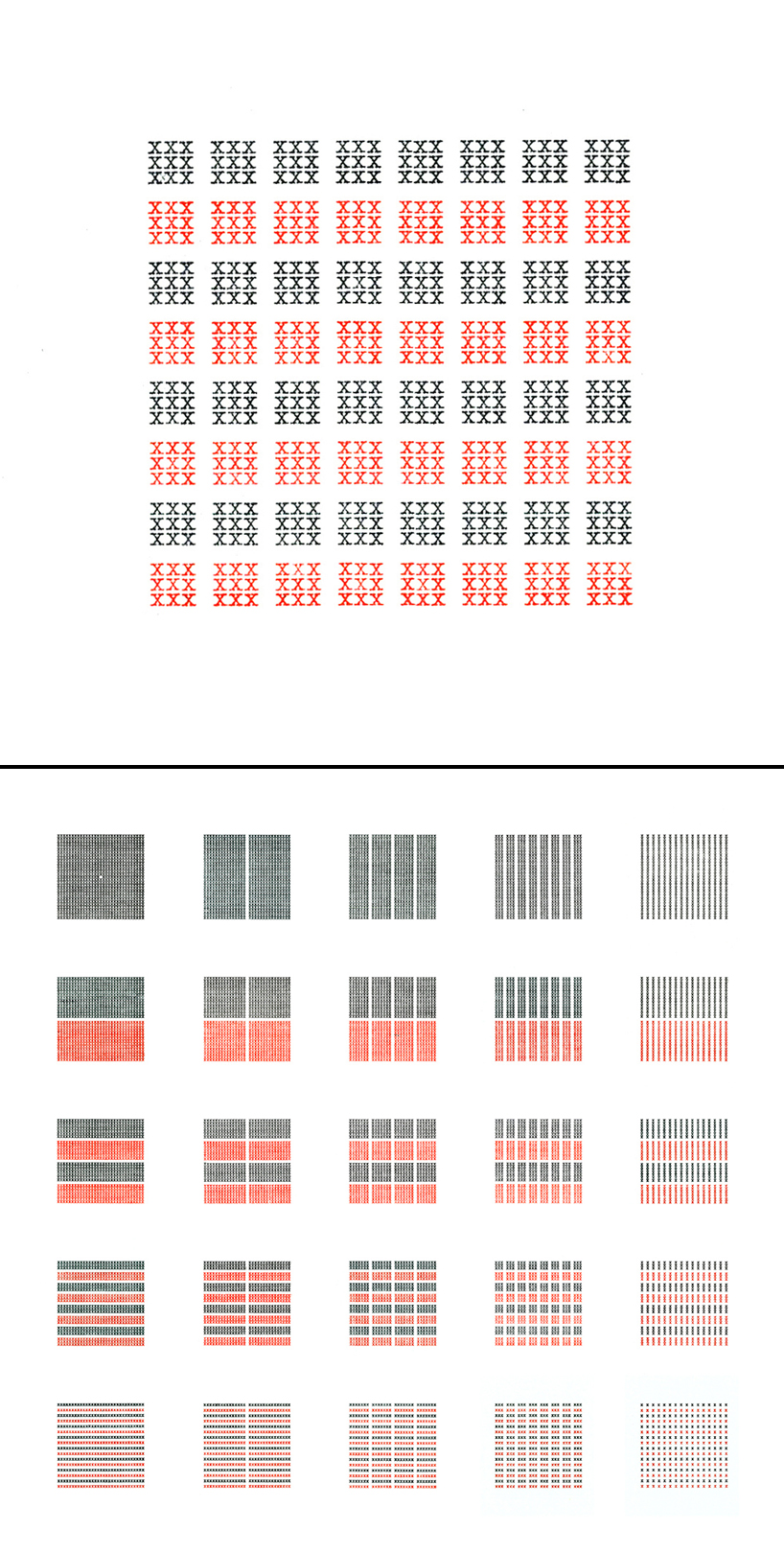 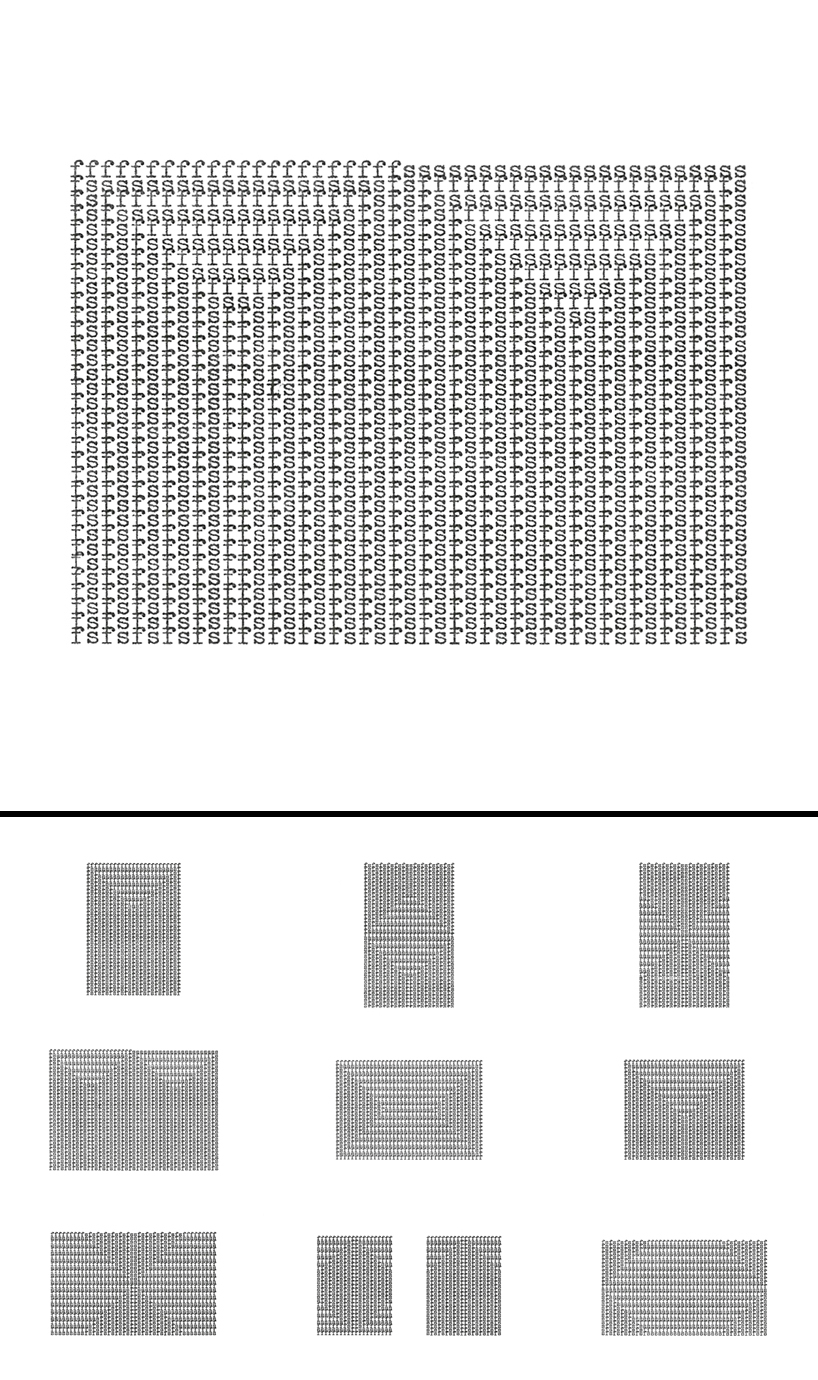 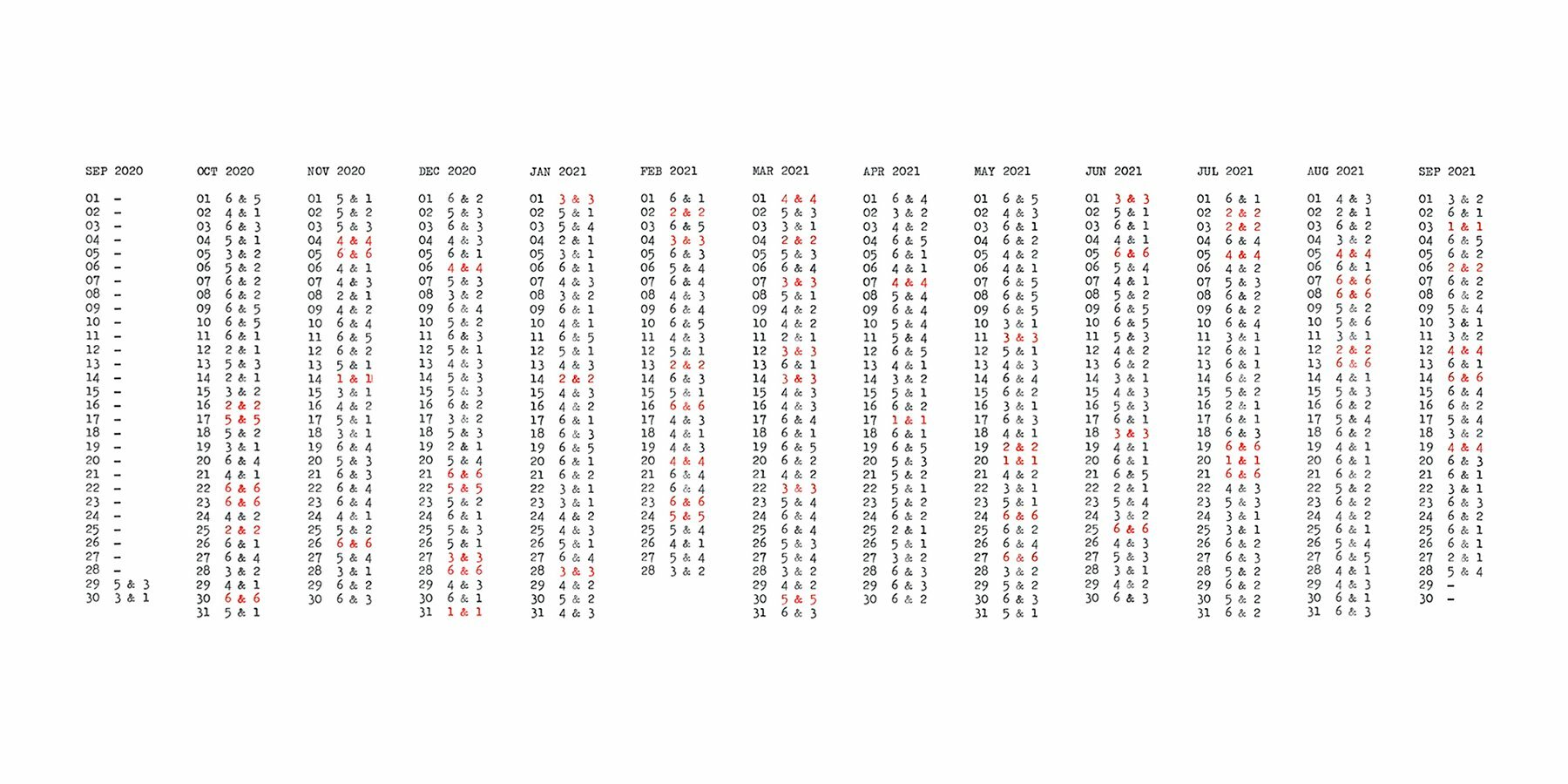 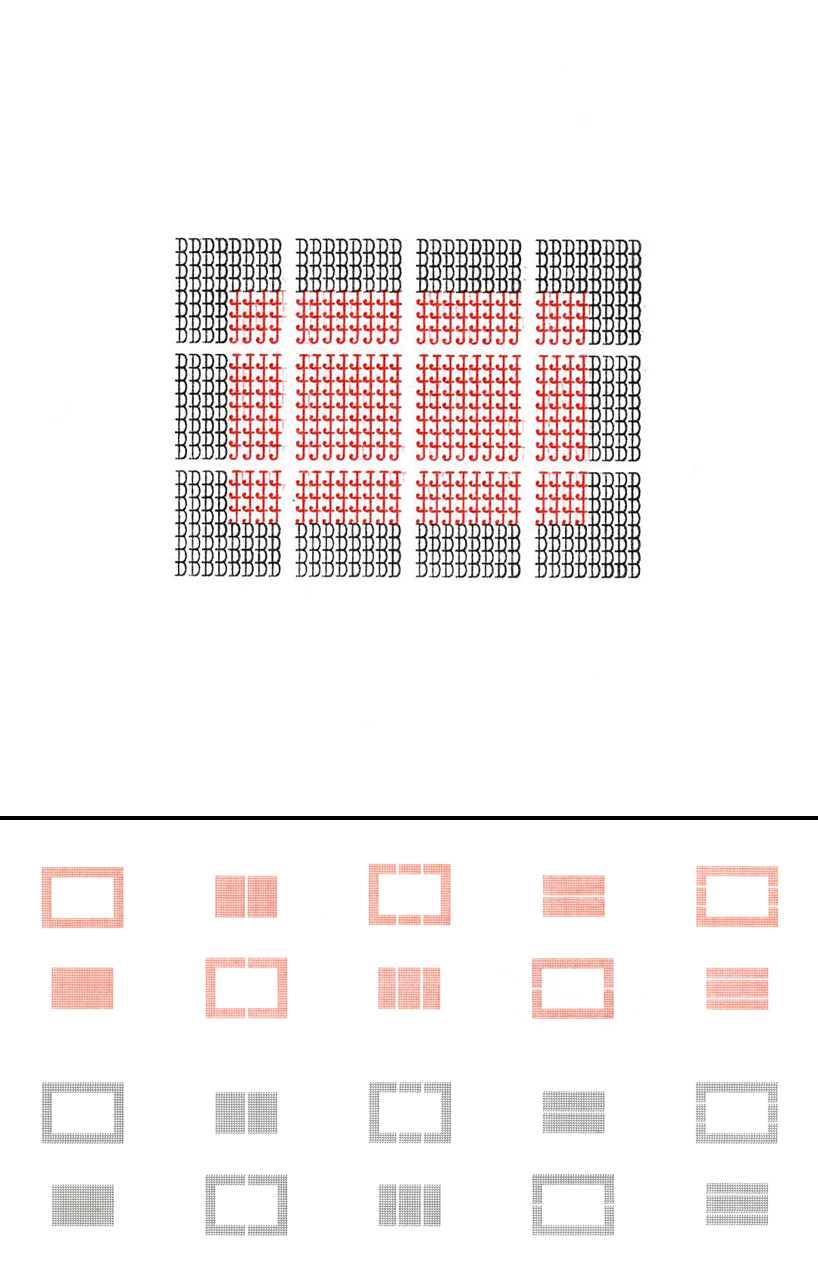 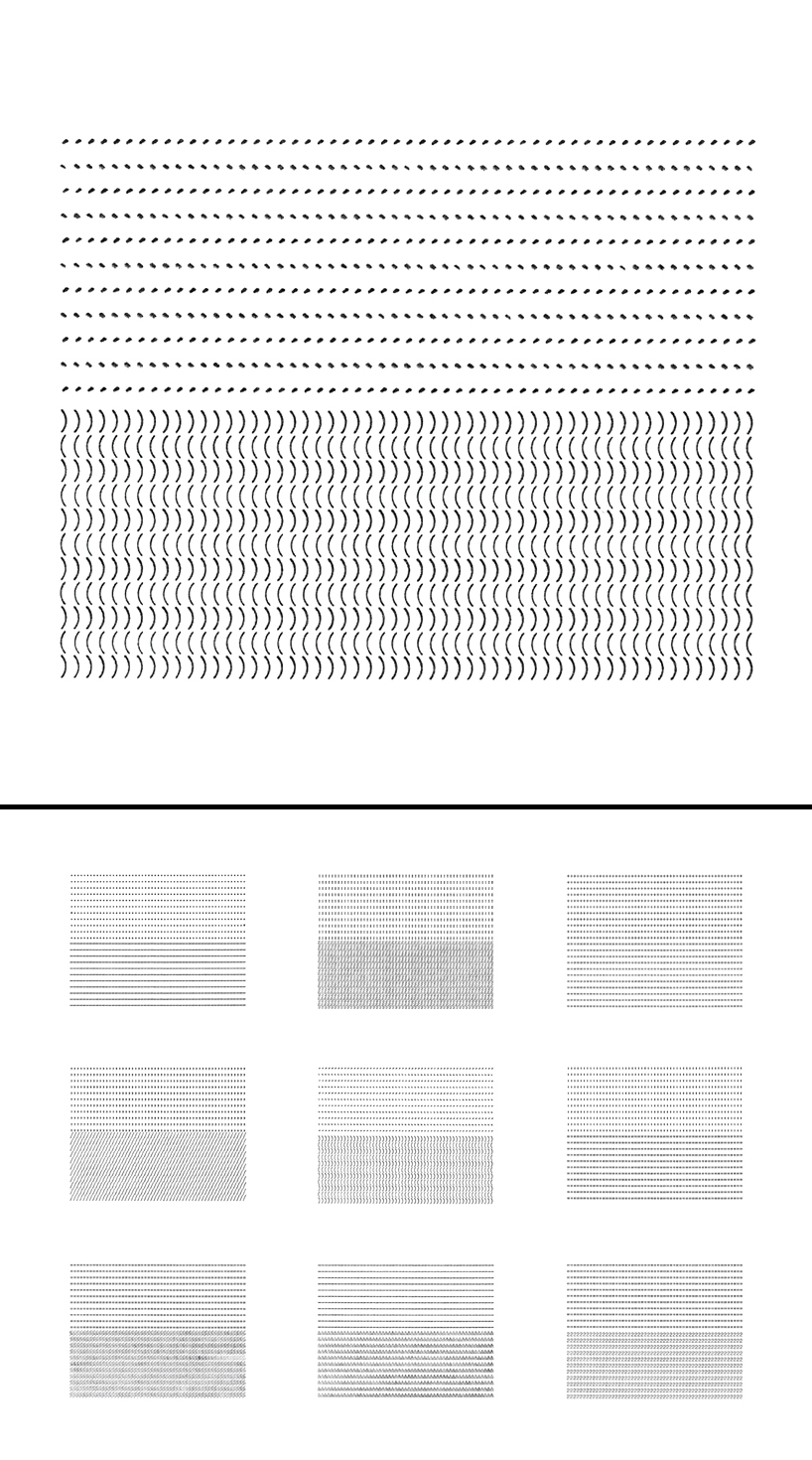 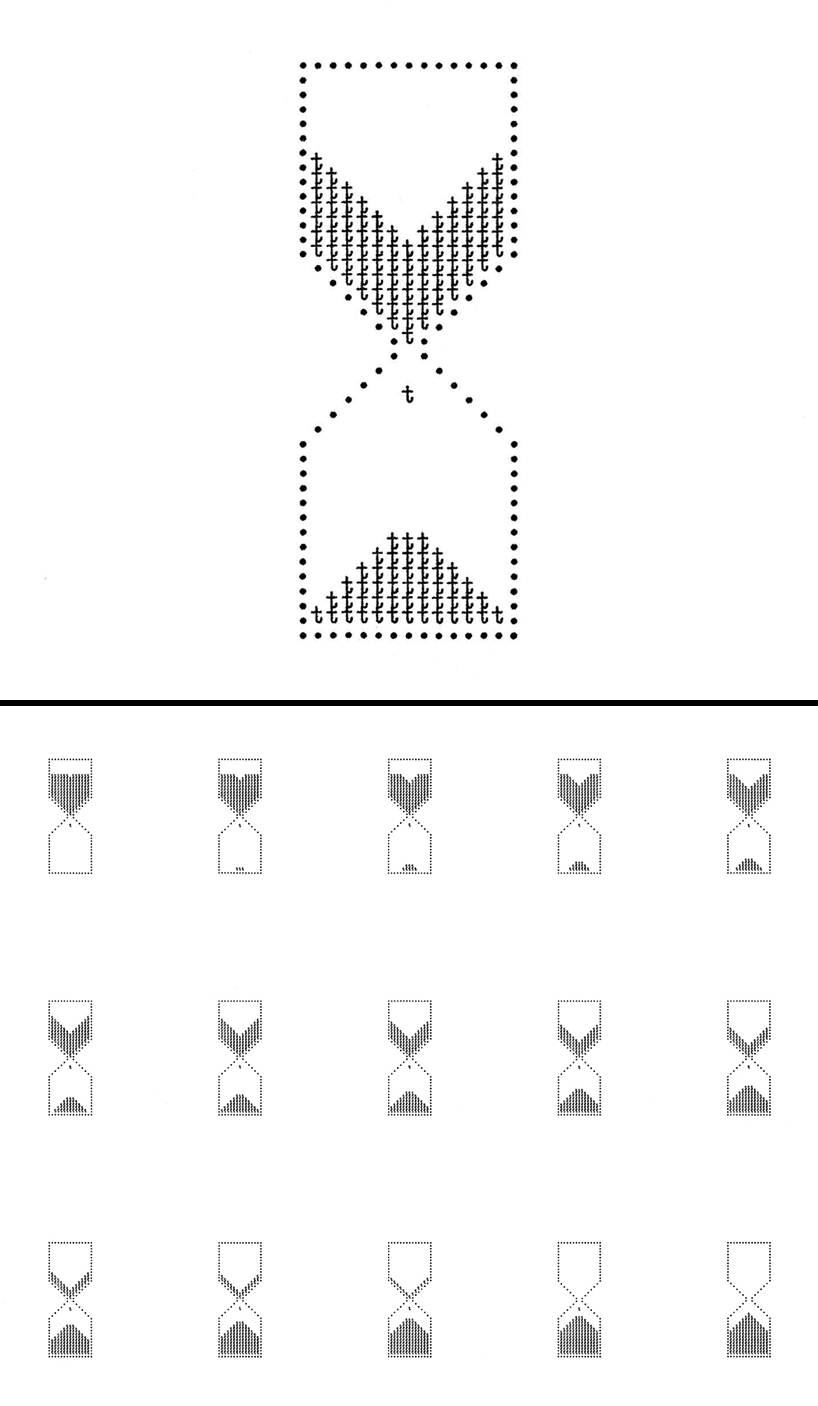 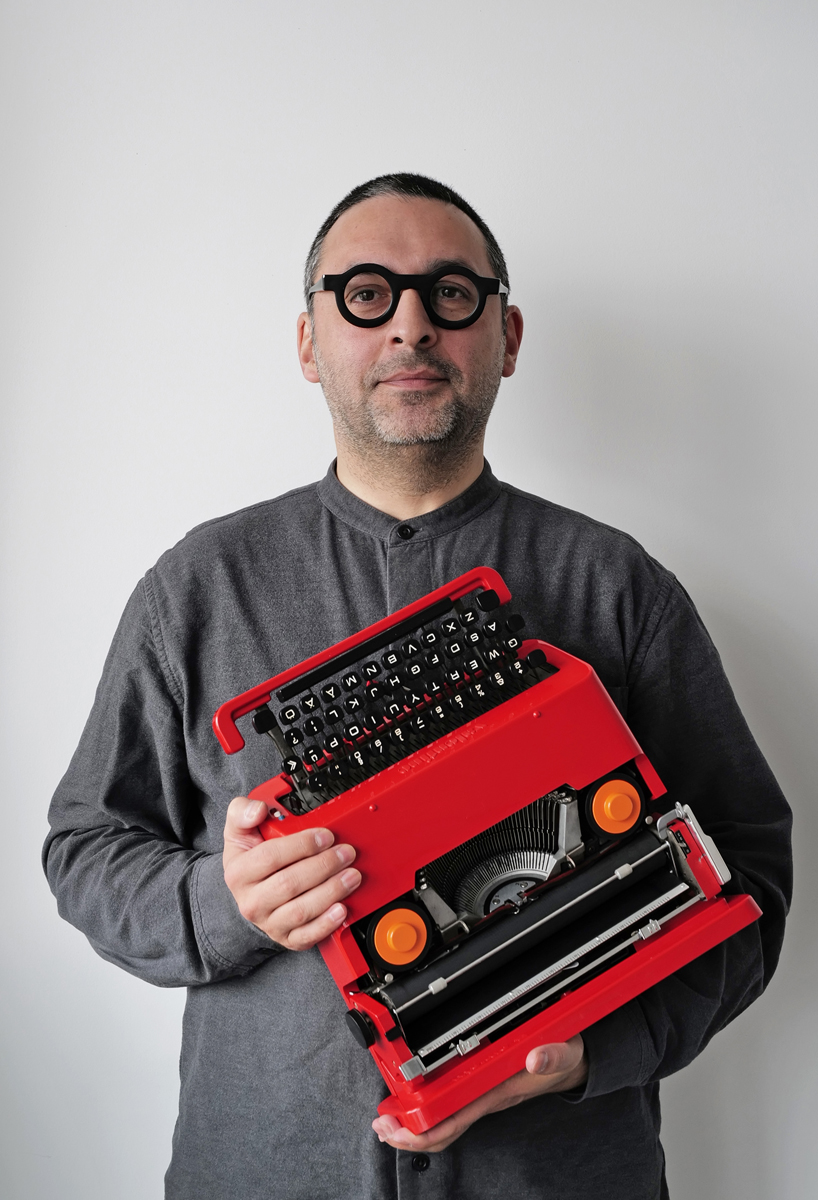 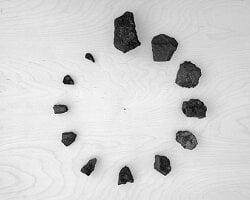 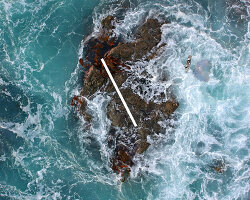 Nov 26, 2022
miami art week 2022: your definitive guide
stay tuned as designboom spotlights the must-see exhibitions and events, and discover the definitive guide for the week ahead.
art
185 shares
connections: +710