artist vitaly tsarenkov – who’s otherwise known as ‘SY’ – has completed a huge, 50-meter-tall mural in the city of chelyabinsk in russia. spray painted on the side of a hi-res building, the public artwork is titled ‘love for nature’ and it addresses mankind’s exploitation of the natural environment. 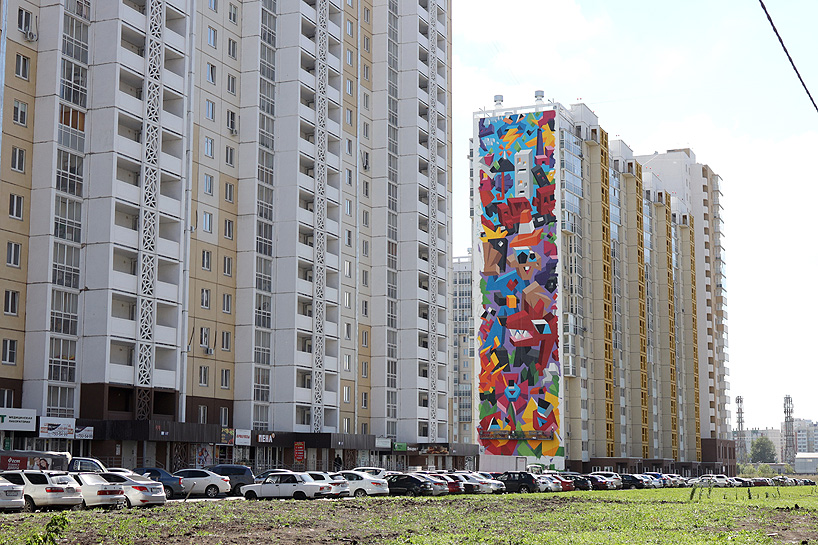 the mural is defined by bright colors and abstract figures, which are almost cartoon-like. among the different shapes and forms, observers will be able to make out flowers at the bottom, a smartphone-clutching man in the center, and weather symbols at the top. when describing his work and the ideas behind it, vitaly tsarenkov comments: ‘when the whole world stands on the threshold of global ecological catastrophes, a lot of people haven’t realized yet that the future of our planet depends on the actions of every single person. it’s impossible to stop all harmful factories at once, but to make the first step towards a clean earth is not difficult and within everybody’s power just by taking the trash away after recreation in nature.’ 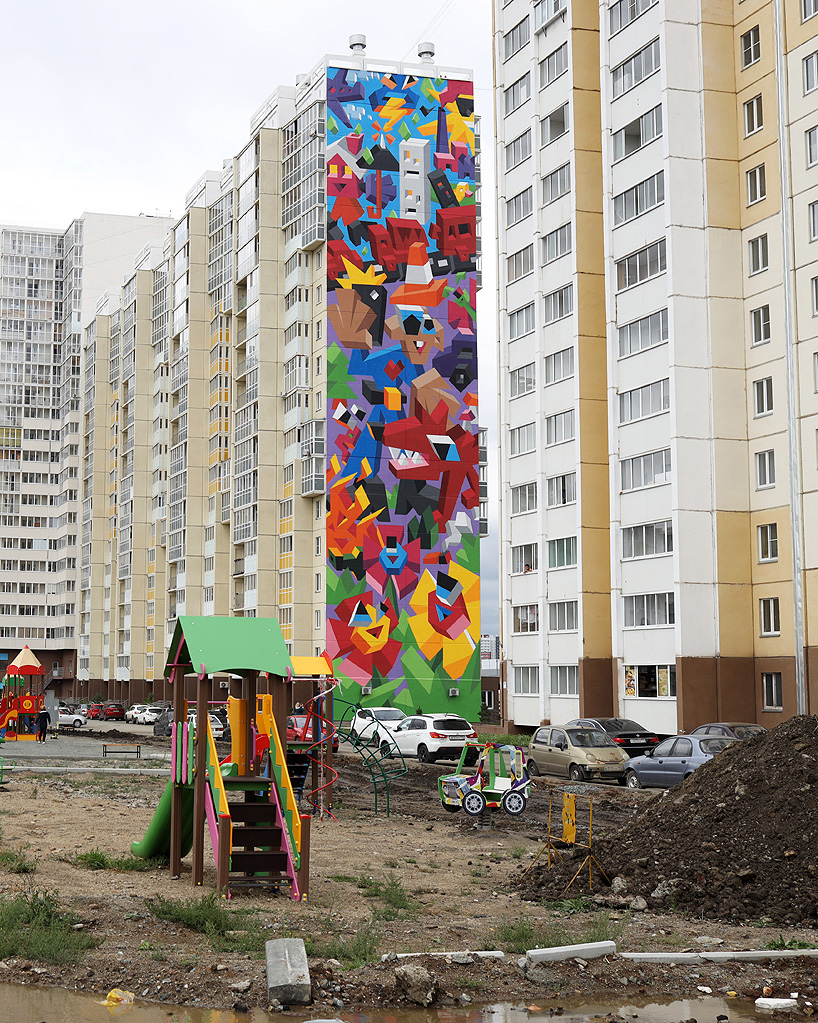 the mural spans 18 storys and measures 630 m2 in area. to complete the work, vitaly tsarenkov worked with two assistants over 16 days with the support of the international mural festival, urban morphogenesis. 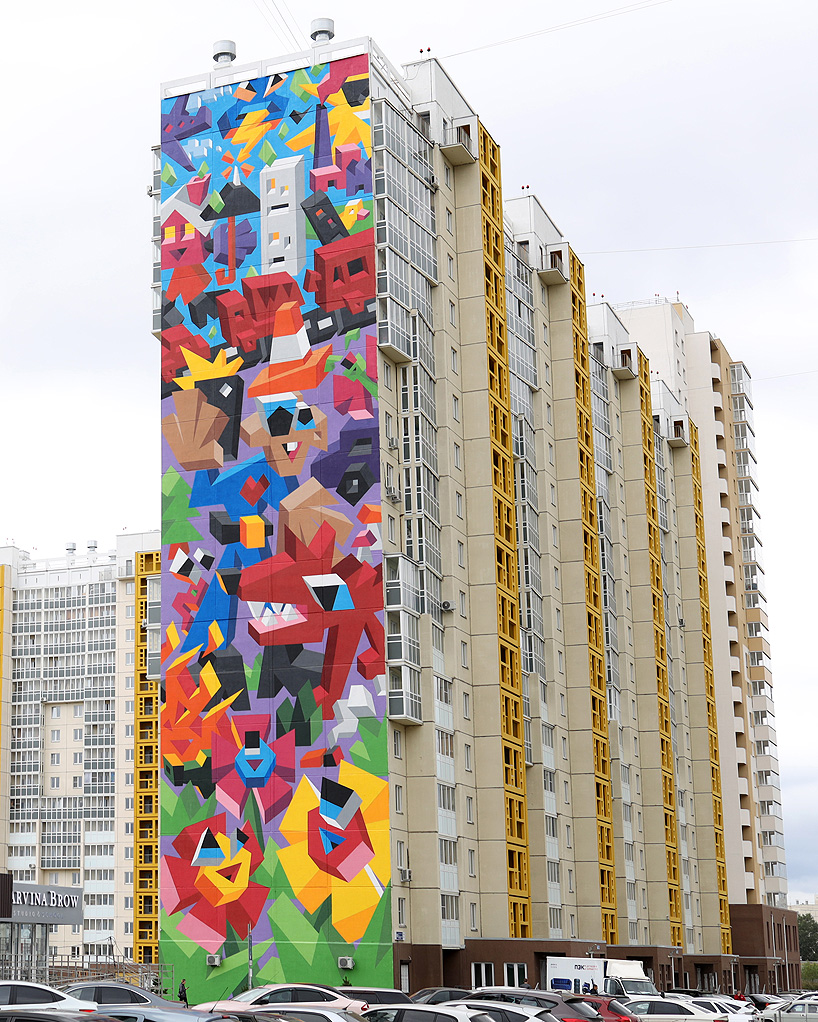 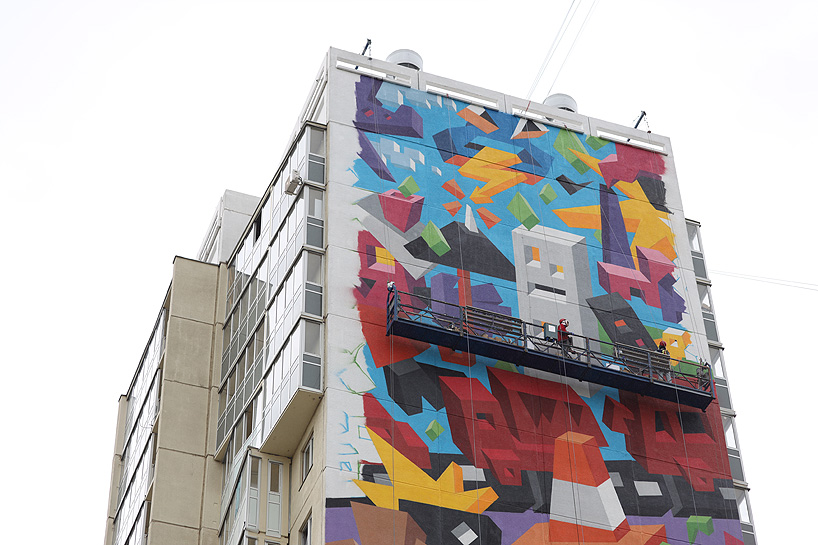 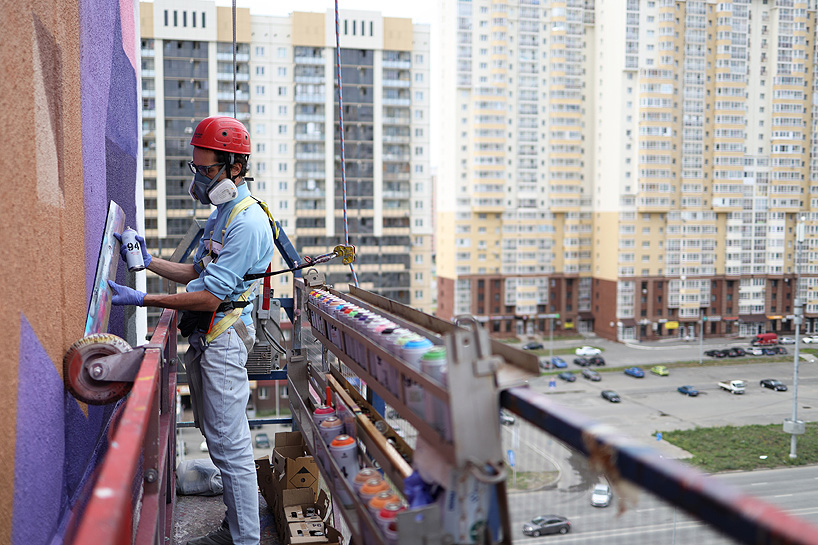 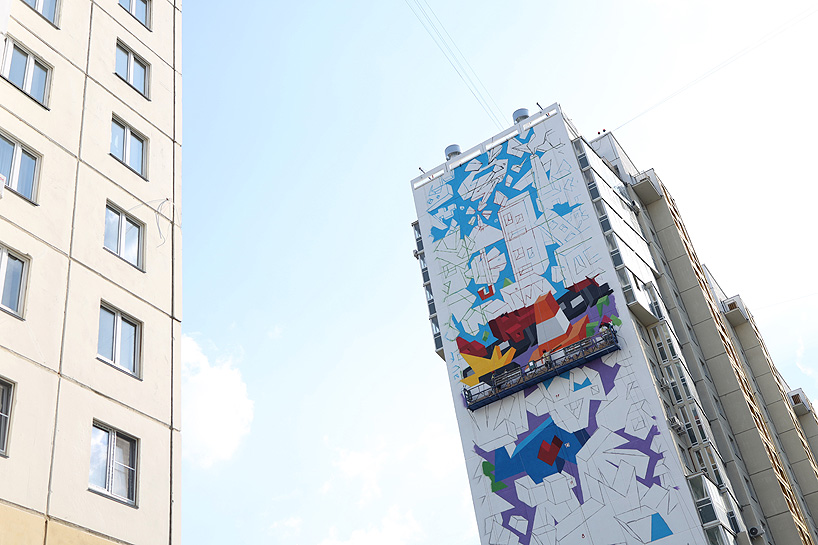 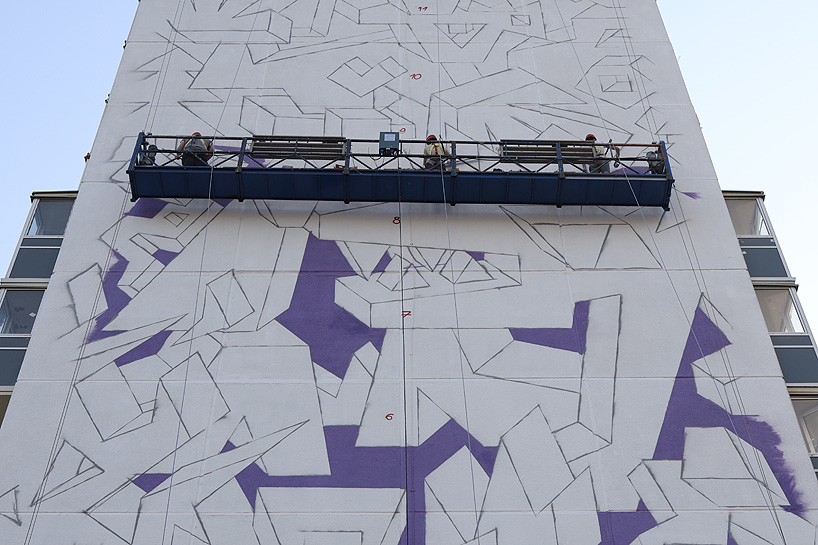 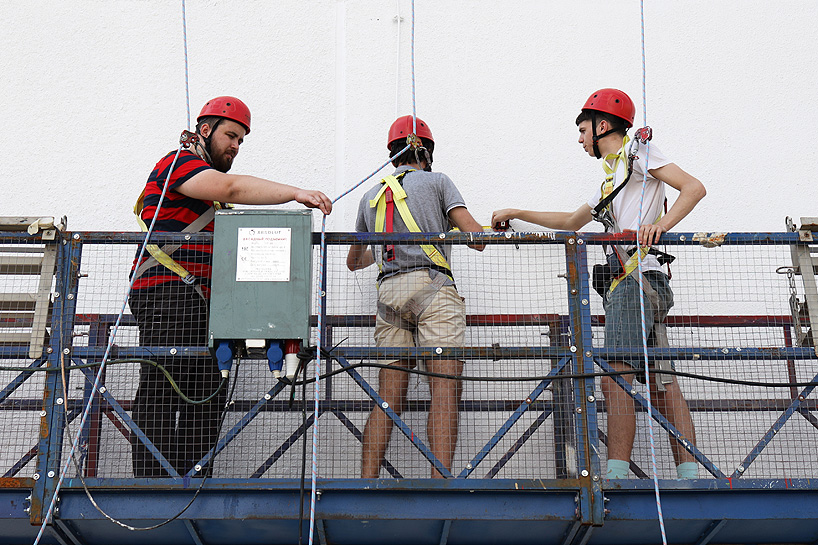 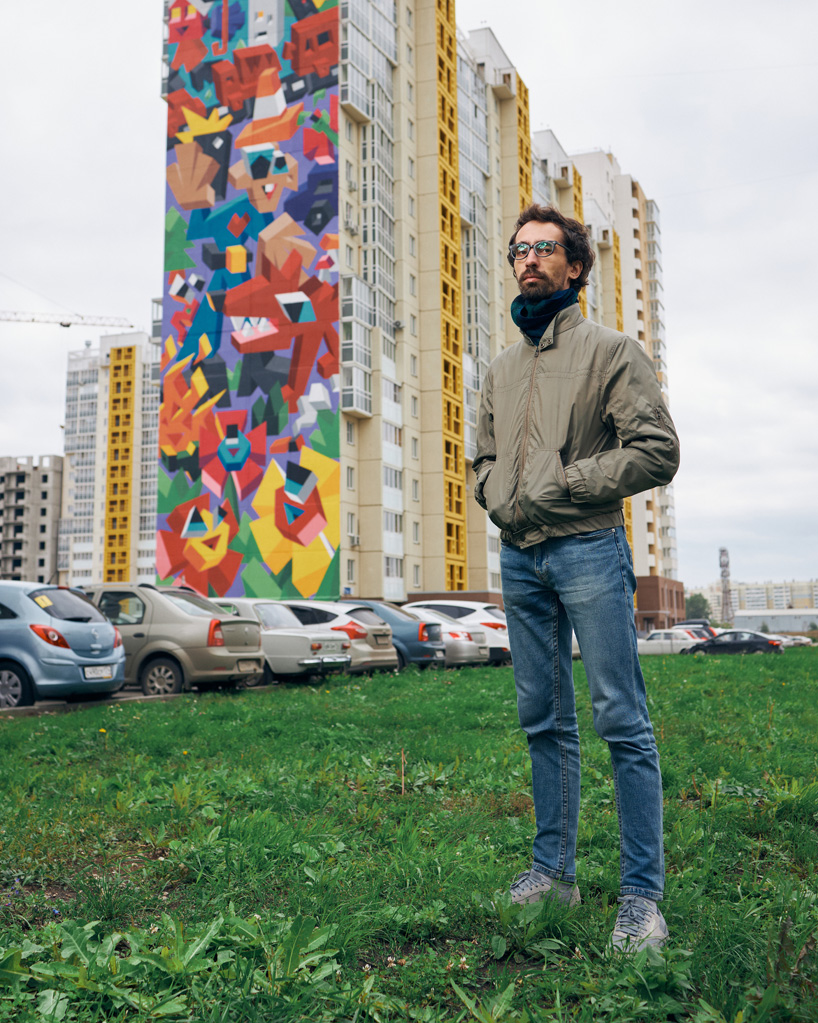 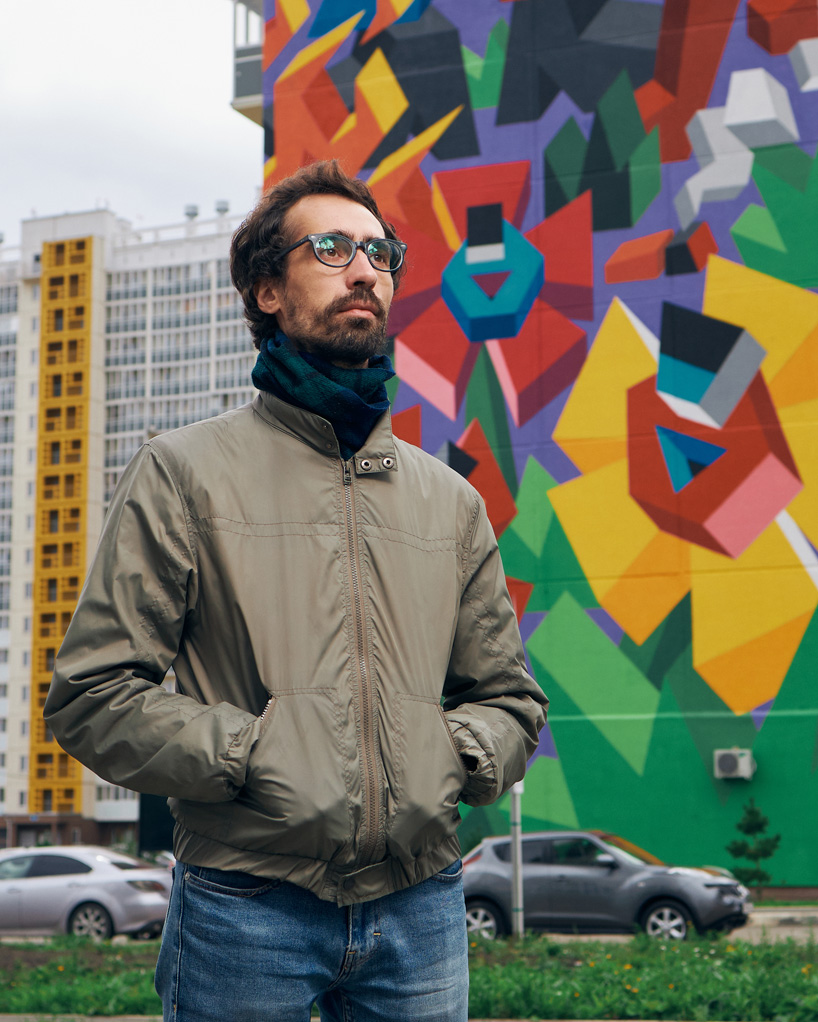 Aug 10, 2022
kurt hollander on mexico city's ban of all the colorful, hand-painted street stall signs
the writer and photographer shares his view on the recent decision to erase all the rótulos that gave the city a distinctive, authentically mexican look for decades.
art
192 shares
readers
connections: +310