lebanese born, new york-based photographer walid raad is the recipient of the 2011 hasselblad foundation international award in photography for being one of the most original and singular contemporary artists using photography. the foundation decided primarily on his work with the project ‘the atlas group’ in which raad questioned and proposed new ideas about the relationship between documentary photography, archive and history. in order to document and investigate lebanon’s contemporary history, raad developed innovative methods of approaching the imagery of war and the way political and social conflict can be explored in art. through raad’s work we are able to question the traditional iconography of war photography and speculate productively on visuality, memory and violence.

currently an associate professor at the cooper union school of art, his work consists of video, photography and literary essays. dealing primarily with the contemporary history of lebanon and the wars in the country ranging from 1975 to 1991. using these different mediums as a means to represent and document the physical and psychological violence, raad also tries to expose how these forms can be used and manipulated to tell different histories.

the hasselblad award is granted to ‘a photographer recognized for major achievements.’ this may be an individual who has made a pioneering achievement in photography, who has had a decisive impact on one or more younger generations of photographers, or who has implemented one or more internationally significant photographic projects. the winner is also given 100,000 SEK (about 150,000 USD).

the foundation also held an open question session with him regarding his thoughts about the award, the state of lebanese photography, and his plans about what he will work on next. 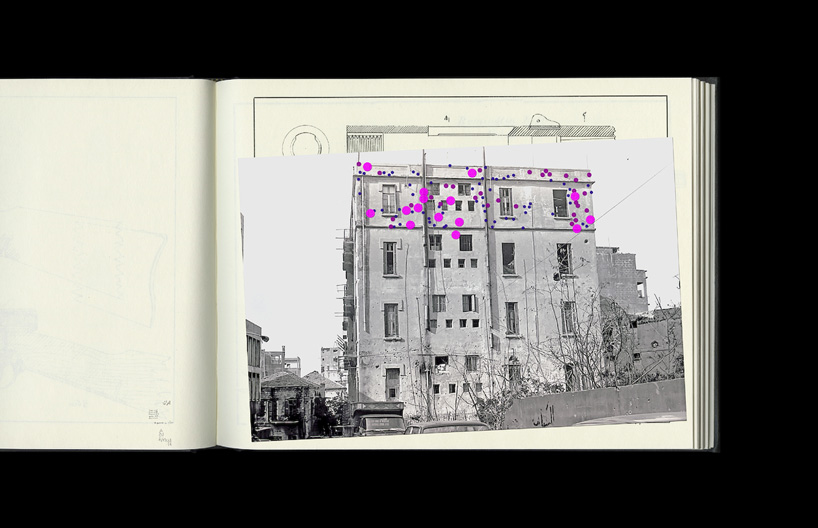 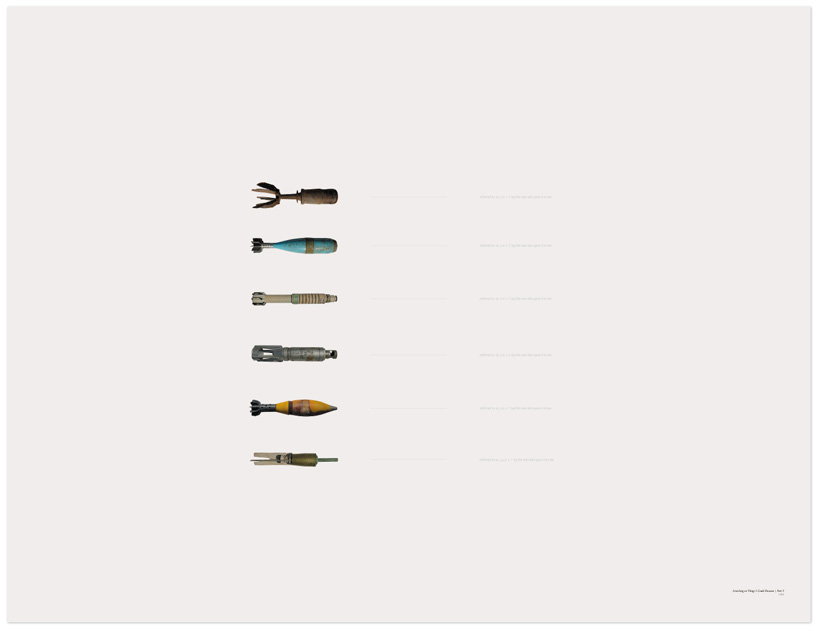 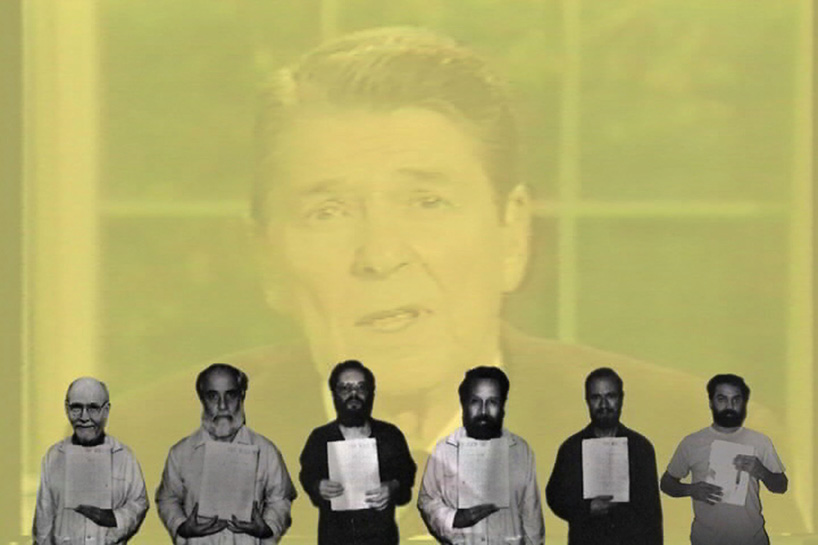 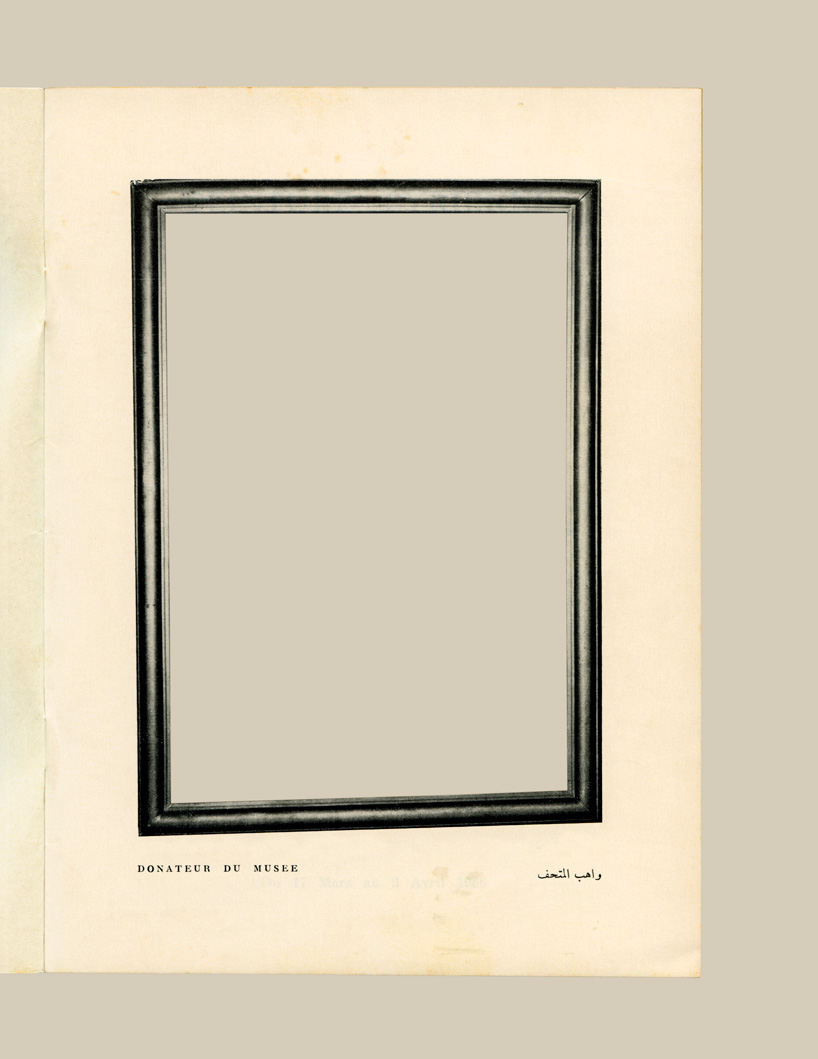