six years ago, berlin-based artist walter mason created and installed one of the longest marble runs—measuring 238 meters and stretching over three flights of stairs—at a museum in wolfsburg, germany. following the success of this piece, kickstarter has invited him to participate in their gold program, giving him the perfect opportunity to create two completely new rolling ball sculptures that will be available as kits for the buyers to build on their own. 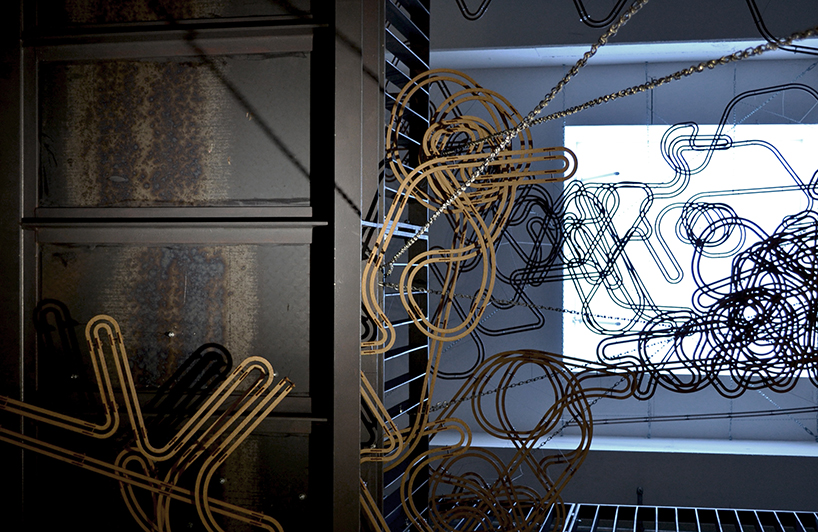 known as marble run, ball run, gravitram, kugelbahn, or rolling ball machine, a rolling ball sculpture is a form of kinetic art. comprised of rails, the pieces see spheric objects such as balls or marbles traveling down the tracks. walter mason’s latests pieces are called ‘the boa’ and ‘the anaconda’, referencing two of the largest snakes in the world. ranging from 20 to 40 meters, the kinetic sculptures will be made entirely by the artist using his own CNC machine. 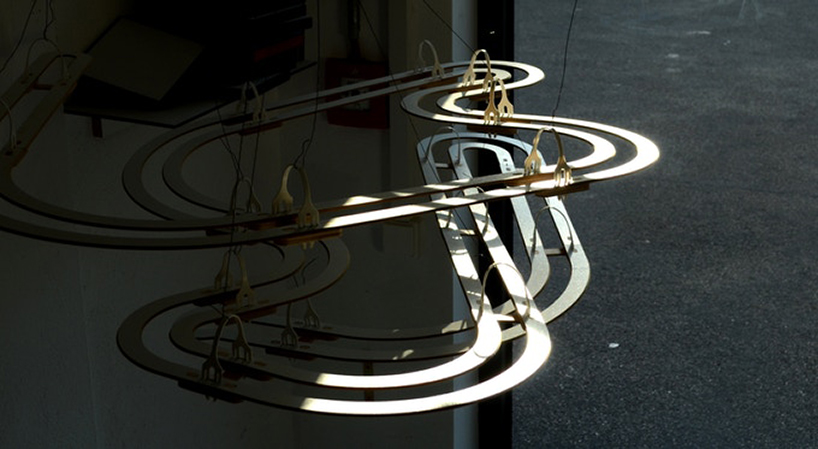 ‘thanks to the success of my prior kickstarter campaign, I acquired a CNC router that has enabled me to run a CNC routing business for the last 4 years. my business has kept me very busy, but since starting it, I have been dreaming of using my machine to produce a better version of my original (marble run) invention, and whenever I had time between jobs, I would tweak the design, and try to move it forward.’ – walter mason

you can find the project on kickstarter here.

hypnotic sculptures, no matter the setting 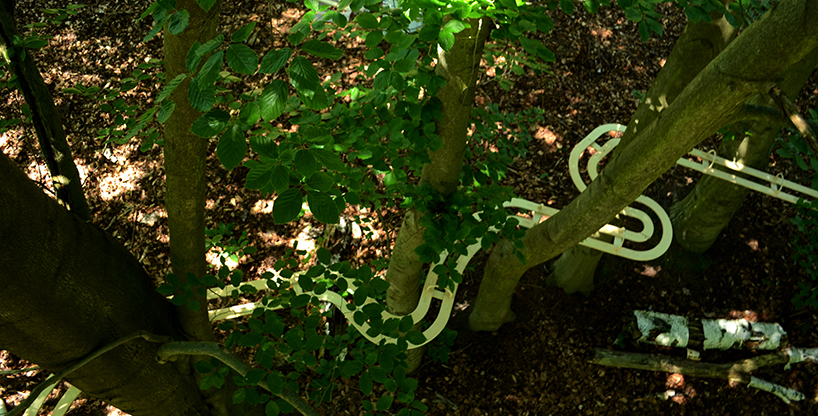 made of wood, the rails of the marble run kit have been cut by a CNC machine

the modular pieces are easy to assemble 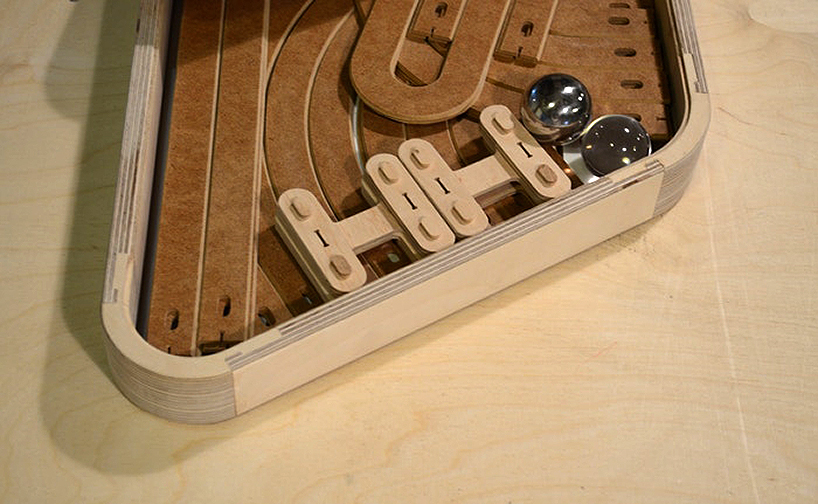 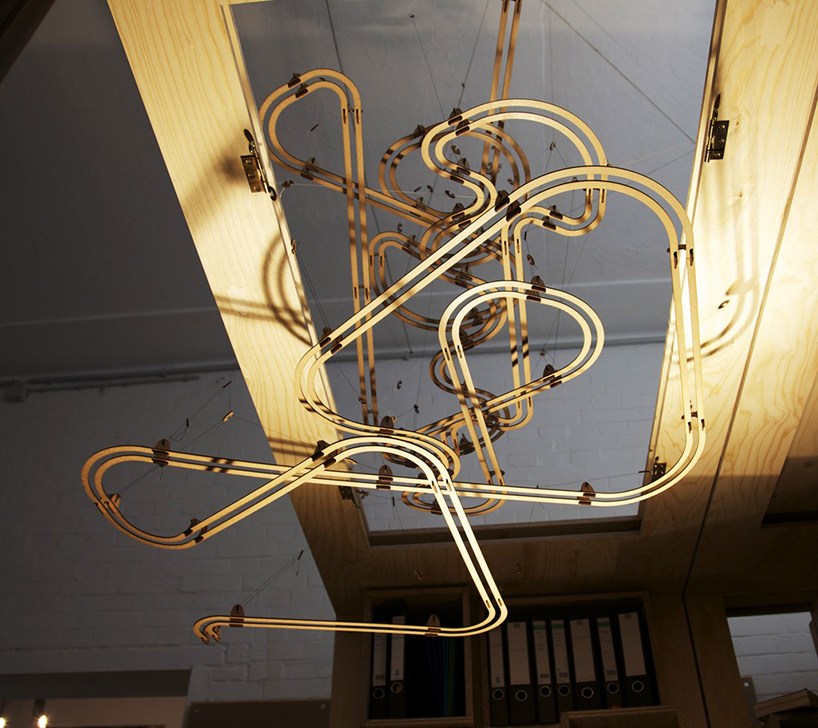 marble run sculptures are hypnotic to those who see them