american artist warren king, through his series of cardboard sculptures, examines his own attempts to understand and reconstruct cultural connections that were lost and rediscovered. several years ago, king travelled to china for the first time, to the village where his grandparents and generations before them had lived. during this trip he was approached on the streets by people who, amazingly, had memories of his grandparents from when they had lived there before the chinese civil war. people with whom he shared a cultural, racial, and ancestral connection — but a connection that was severed when his grandparents left that place 50 years ago. 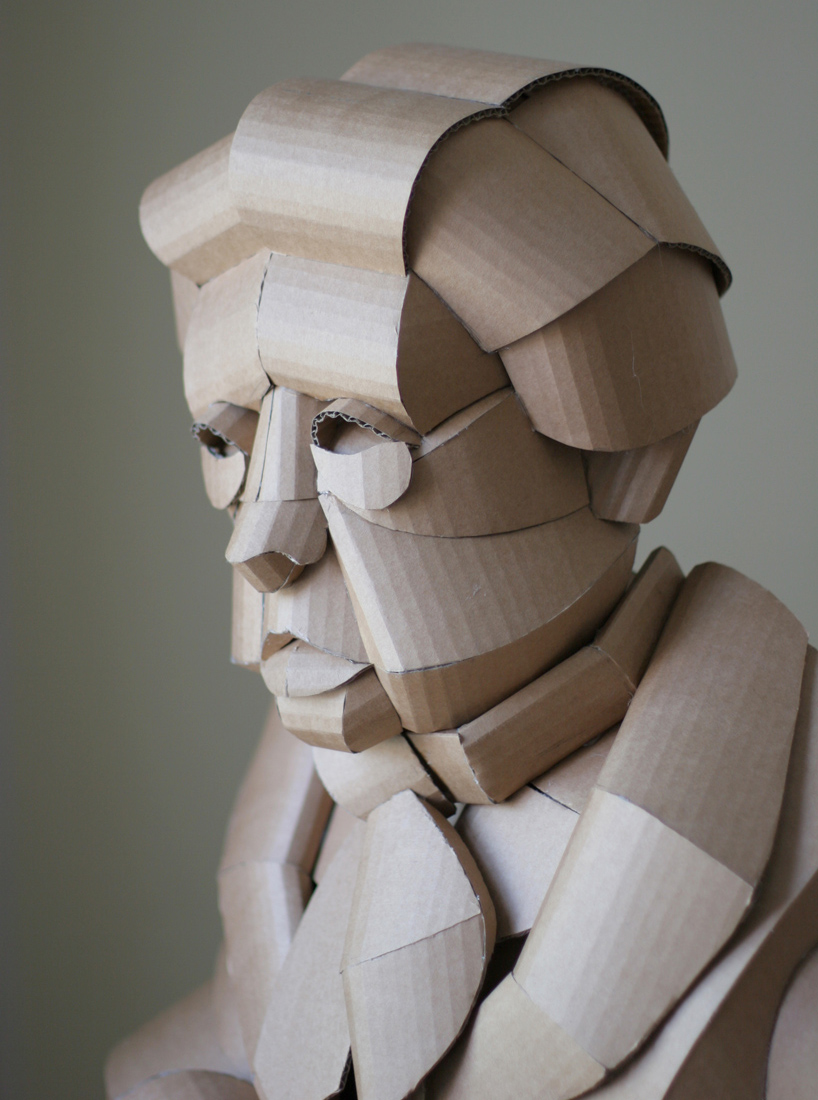 warren king’s latest work, a series of life-size figures made with only cardboard and glue, is an ongoing project to recreate the residents of his grandparents’ home village in china, one individual at a time. the commonplace, discarded materials that he uses relate to the nature of the connections he is attempting to reconstruct. the forms are abstracted, and the backs of the figures are left unfinished, revealing a hollowness and the artist’s meticulous construction. his work is not so much about the individuals that are represented as it is about his own attempts to understand them, and also the limitations of these efforts. 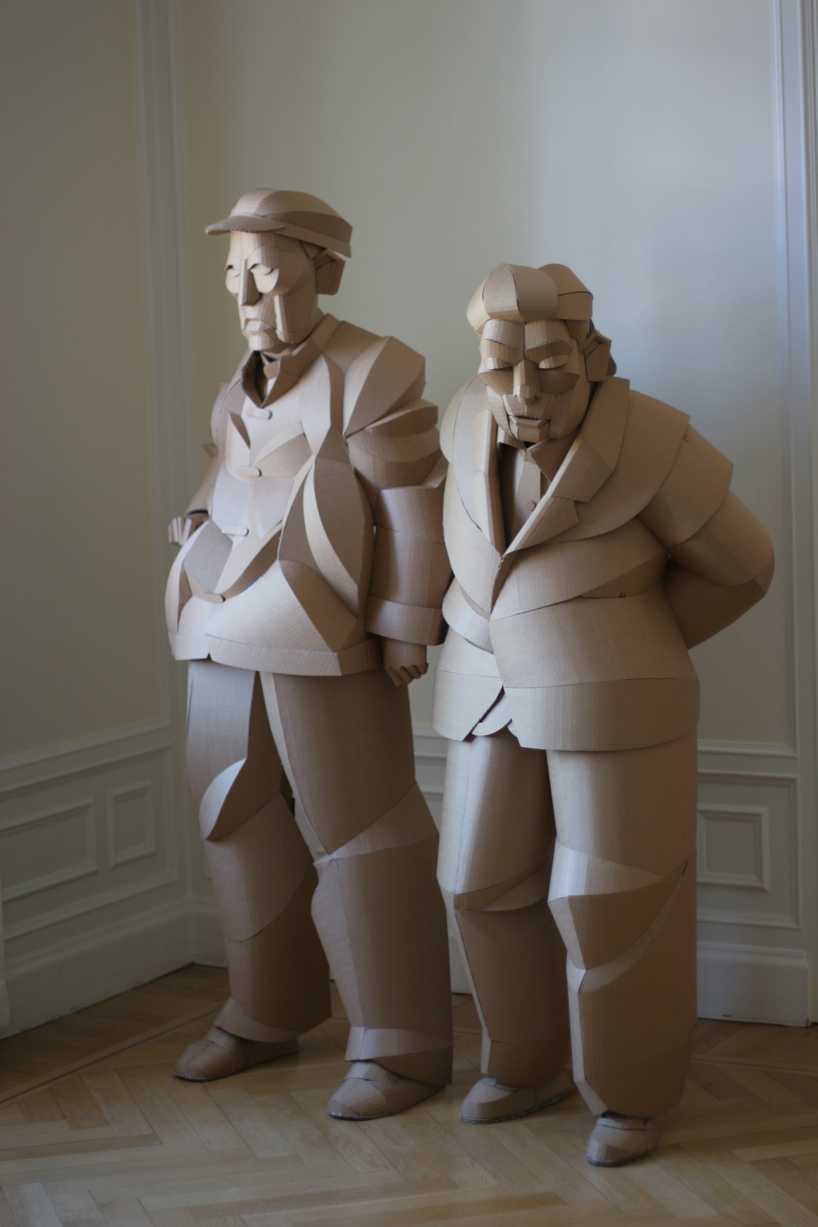 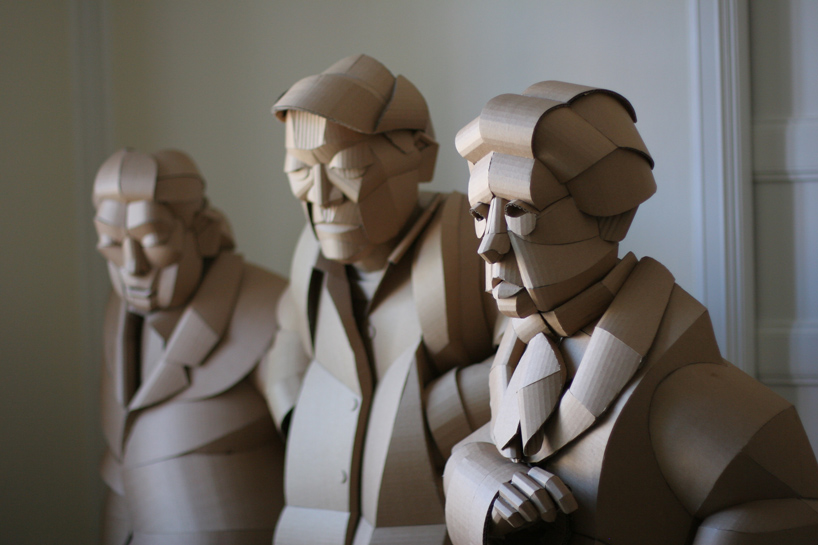 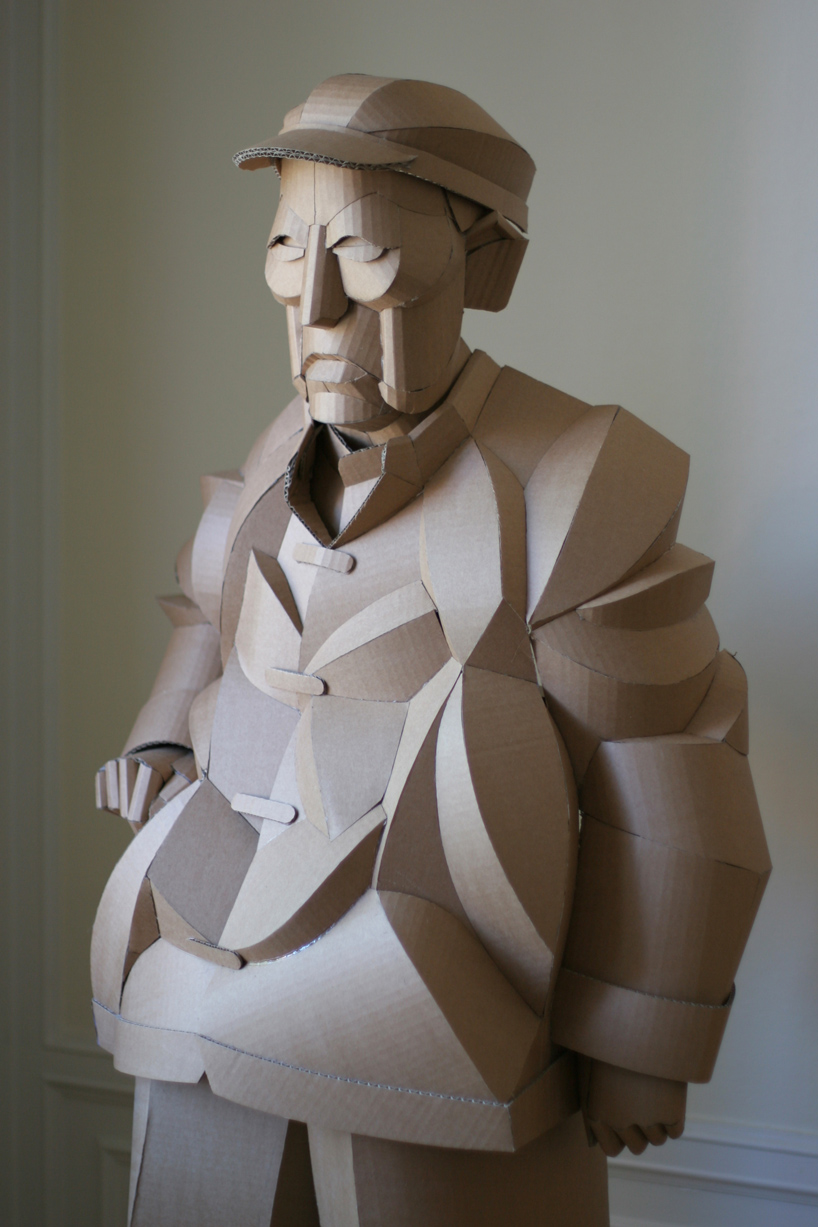 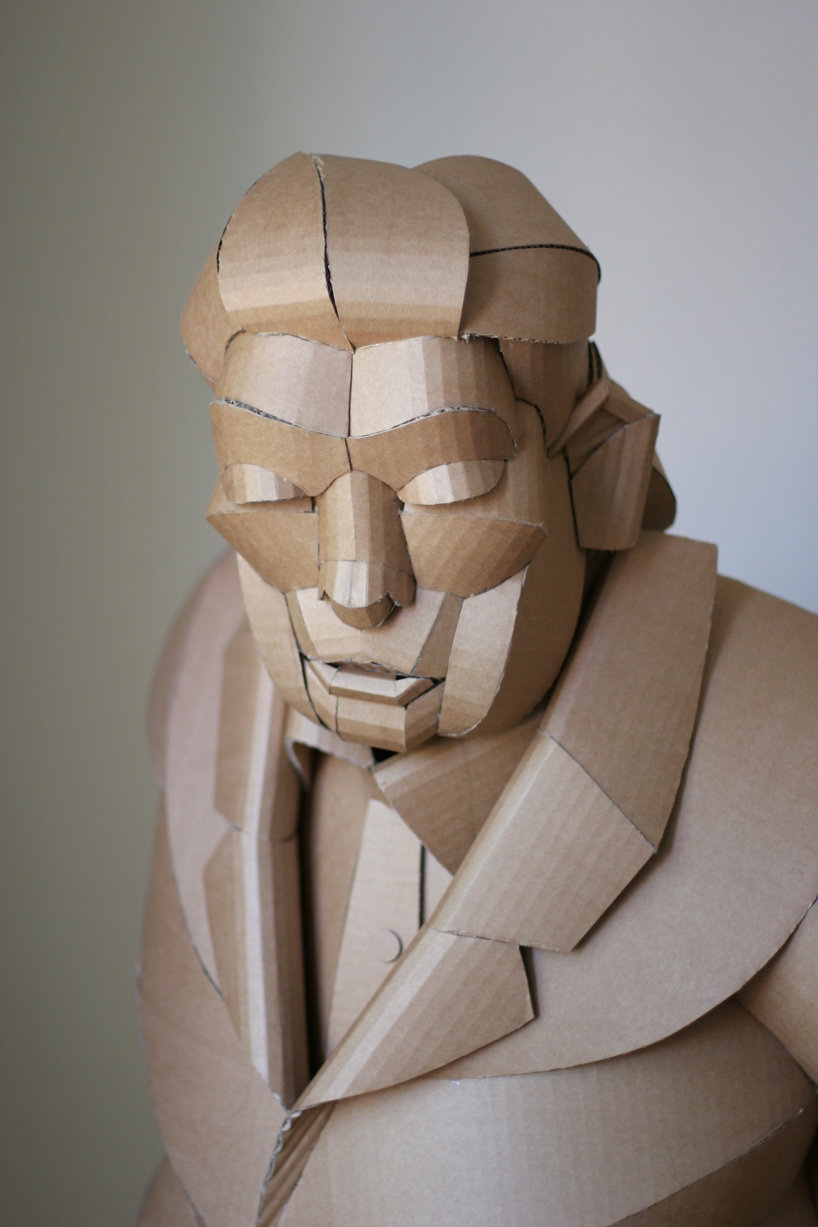 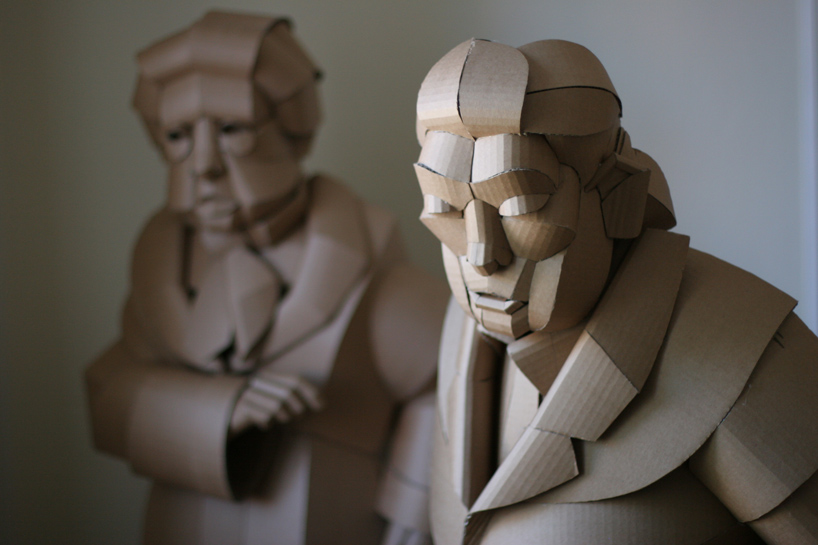 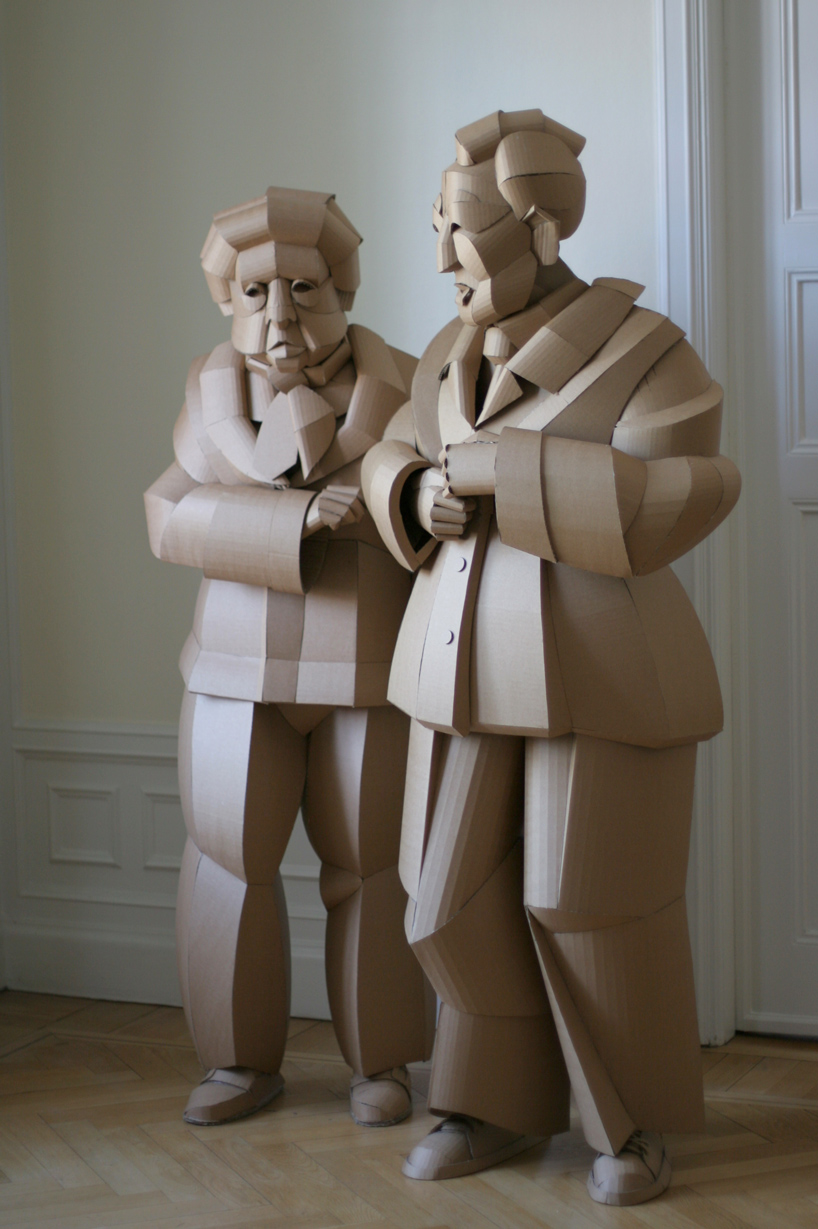 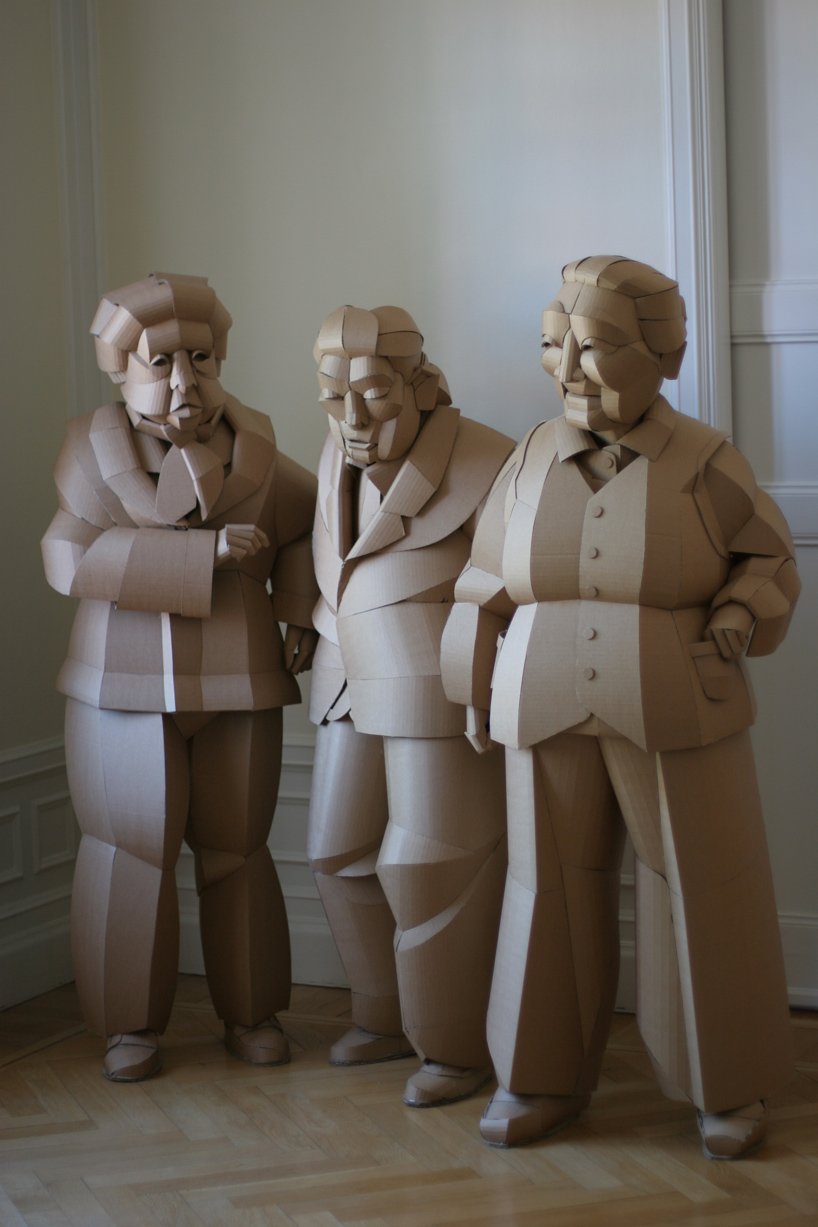 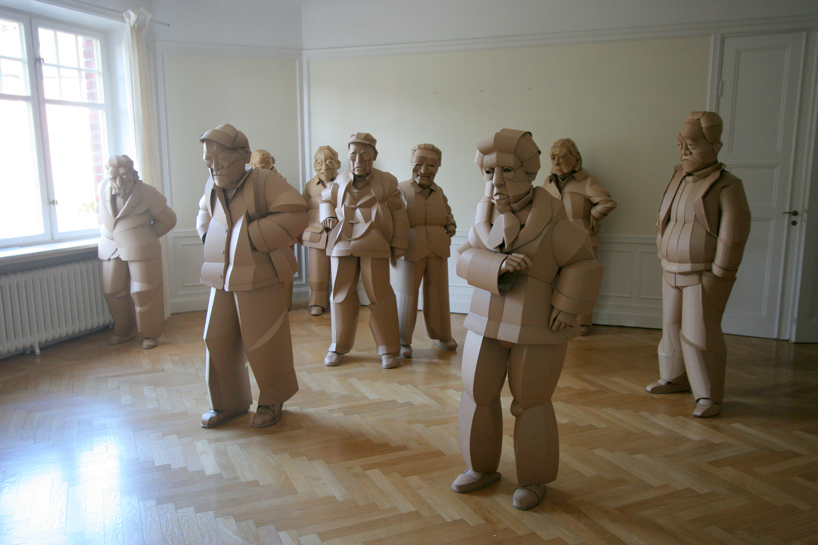