shanghai’s contrasts gallery has a unique residency program aimed to create a form of cultural exchange between the east and west. run by pearl lam, the gallery sponsors a studio residency which brings western artists to china to create new work that merges influences from the east and west.

on april 26, the gallery will be exhibiting the results from their latest residency program featuring spanish artist, isidro blasco. this particular exchange allowed blasco to travel to shanghai to shoot photographs for the series, which were later finished in his brooklyn studio. the exhibit, ‘when I look at it’, features photo-assemblages that depict street scenes and interiors from the chinese city. each piece is assembled in a makeshift style which directly mimics similar aesthetics found in the city. the show will be held at contrasts gallery’s special exhibition space until june 7th. 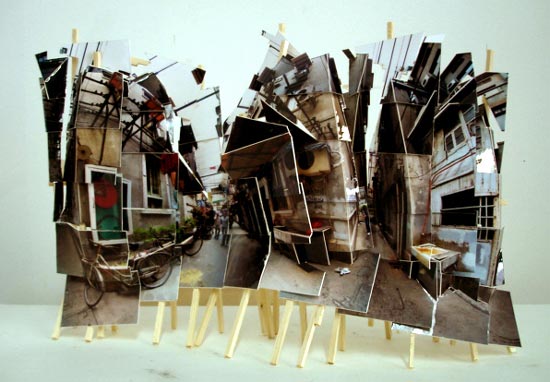 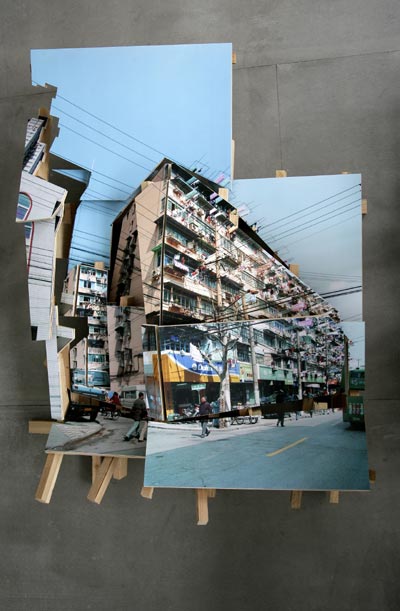 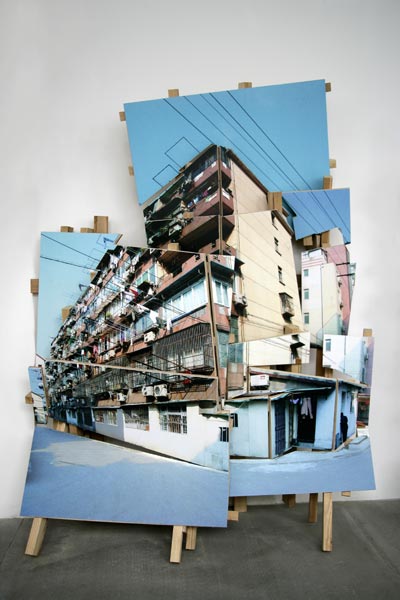 Dec 18, 2022
TOP 10 NFTs of 2022
spotlighting the top 10 NFTs of 2022 — from a fully-nude madonna exploring the concept of creation to a reinterpretation of renaissance masterpieces.
art
142 shares
connections: 14