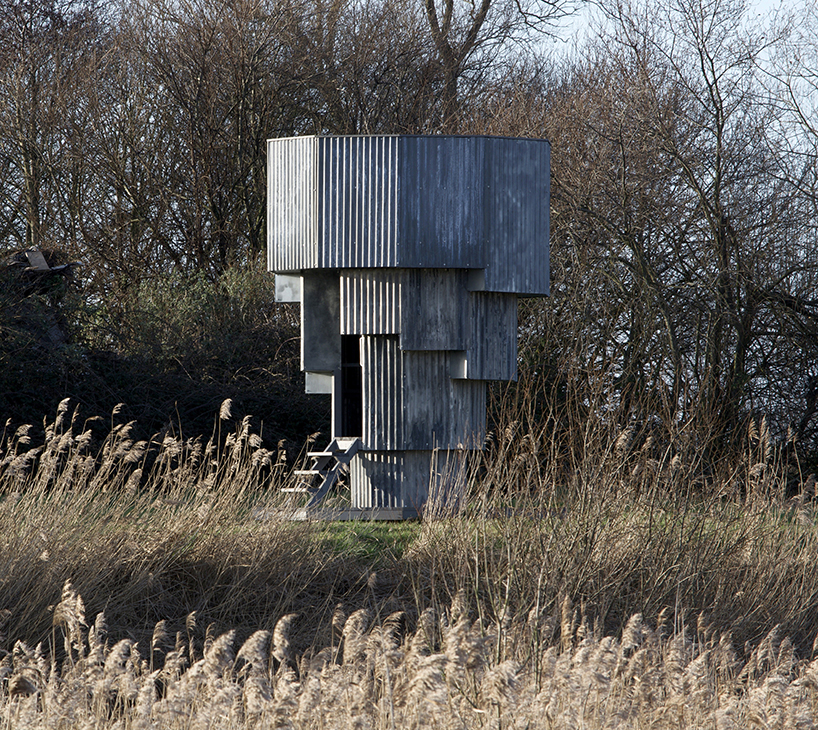 the wilderness tower inhabits the marshes of the somerset levels

all images courtesy of marcus jefferies

the artwork was commissioned by adam williams design to sit in the land surrounding their somerset studios. the sculpture is located at glastonbury heath marshes, renowned for its peat production and spectacular wildlife habitat. close by is an RSPB reserve which is home to an abundance of rare and indigenous birds. 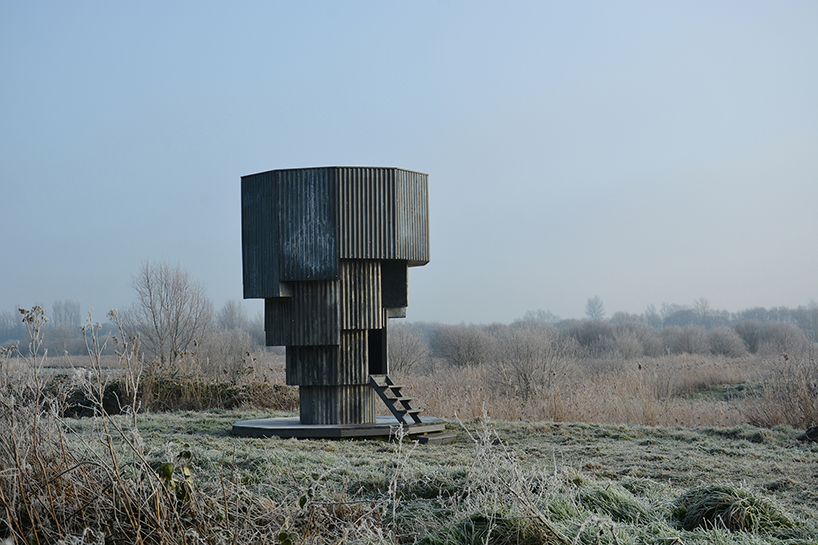 the artwork is designed by marcus jefferies to have a practical purpose, providing a viewing platform from which to observe the local wildlife. the structure draws inspiration from the surrounding agricultural architecture, such as water towers and bird hides, and maintains an enduring connection to the surrounding environment. made from a steel and timber frame and clad in reclaimed corrugated metal sheeting widely used in the local area, the tower blends into the landscape. 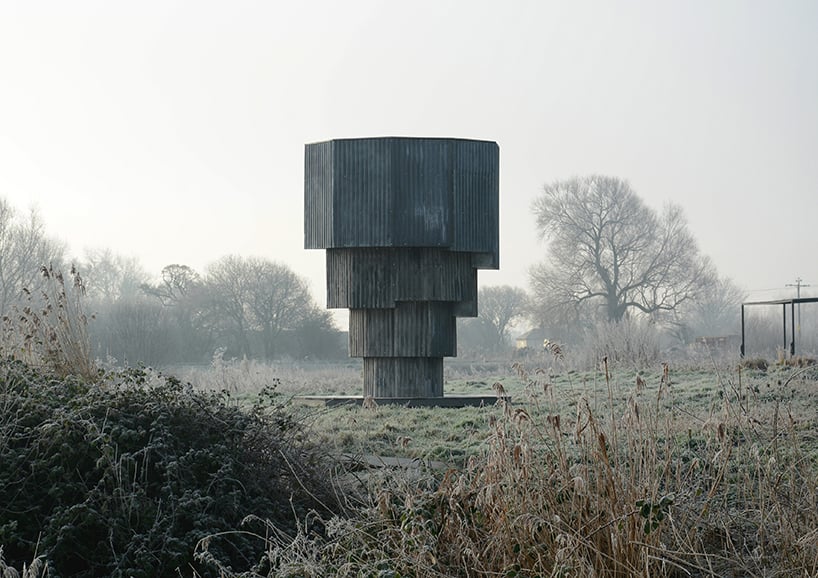 in addition to referencing the local vernacular, the wilderness tower explores jefferies’ interest in geometric design and its connection to nature and landscape. the structure employs a staggered and repeated decagonal shape that can be found in natural forms such as flower petals and the patterns of cracks in the earth. 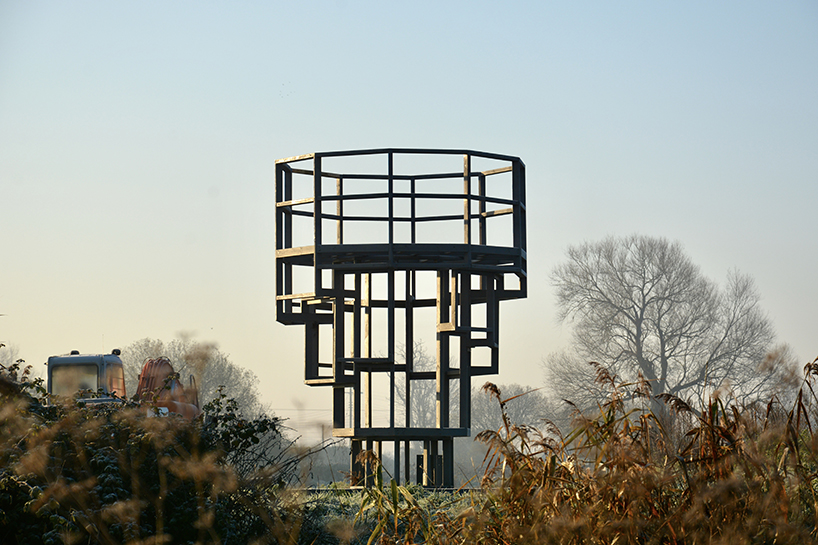 the decagon also appears in several architectural monuments that have influenced the artist’s work, including the magnificent tomb towers in iran and, closer to home, the eighteenth-century british folly. jefferies sees the artwork as a contemporary folly walking the line between architecture and art. the sculpture has its genesis in 20th century brutalist design and can be seen as a continuation of that much-maligned and disappearing movement. 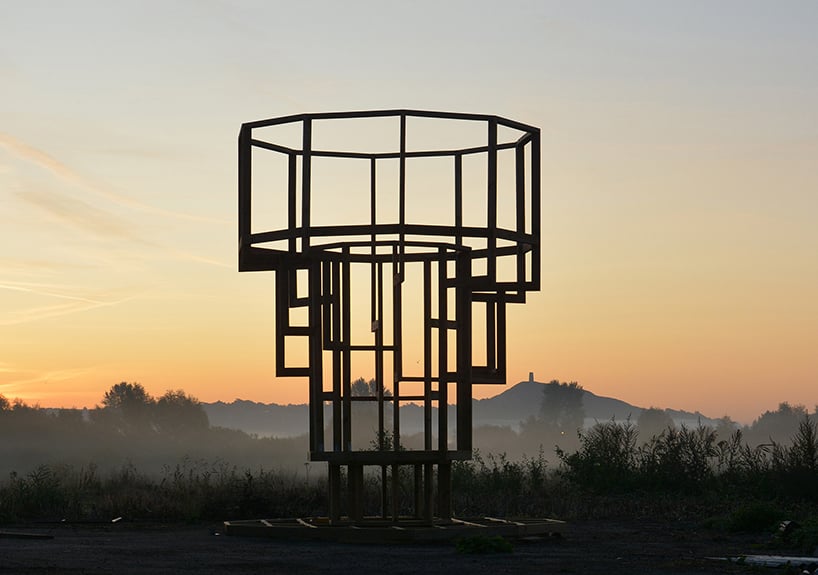 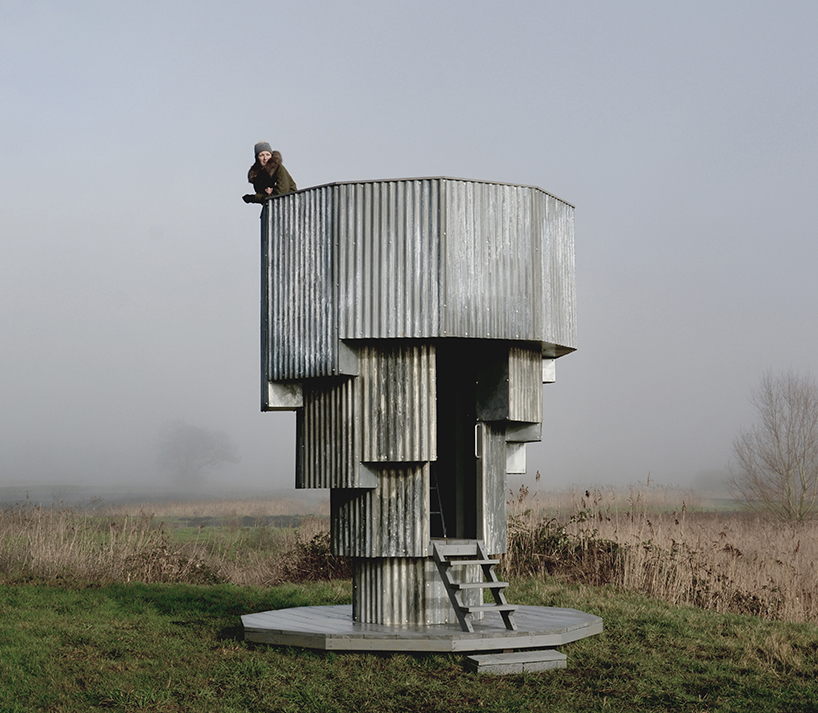 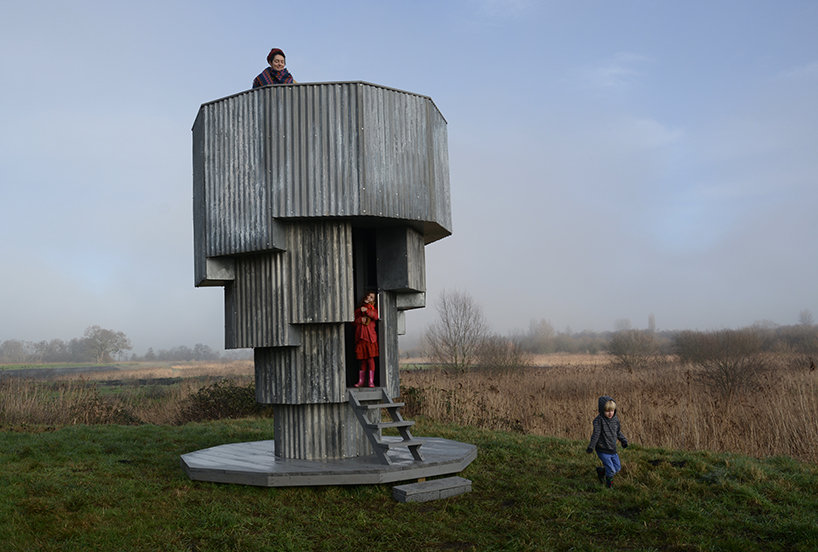 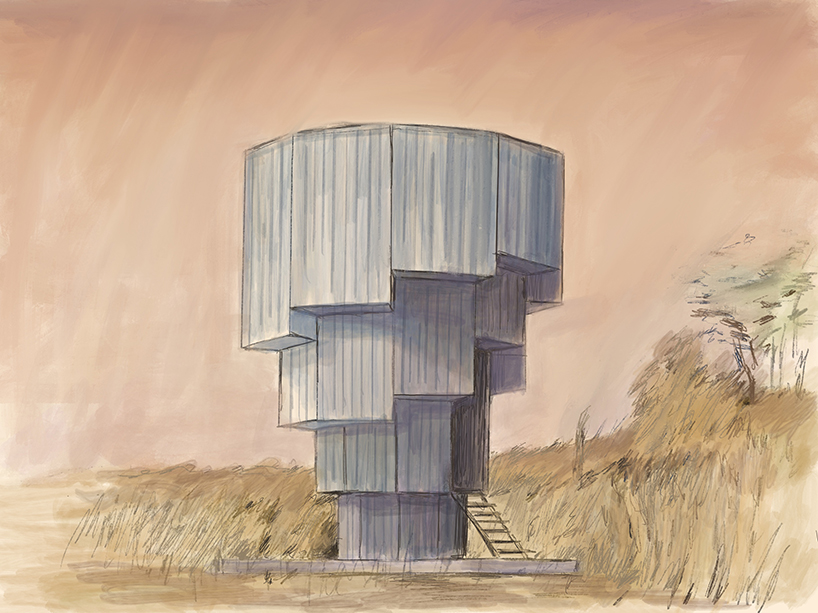 Sep 25, 2020
pillars made from the biomass of dead palm trees populate a riverside site in portugal 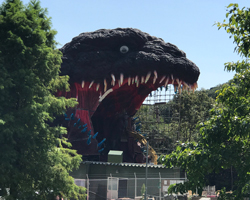