will ryman: anyone and no one paul kasmin gallery, new york city, new york, USA on now until march 24th

two new sculptures by american artist will ryman are now on exhibition in ‘anyone and no one’ at paul kasmin gallery. both works are massive installations created from reconfigured every-day objects. ‘bird’ has been formed from nails of various lengths at a towering 12 feet tall. ‘everyman’ also employs an extravagant quantity of household items such as paint brushes, bottle caps and work boots in order to form the 90 foot figure within the gallery space. due to the sheer size and impact of both sculptures, ryman’s installation has been separated in two parts– ‘everyman’ has taken up residence in 293 tenth avenue location while the 515 w 27th street space boasts the monumental bird, inspired by edgar allen poe’s poem, ‘the raven’. 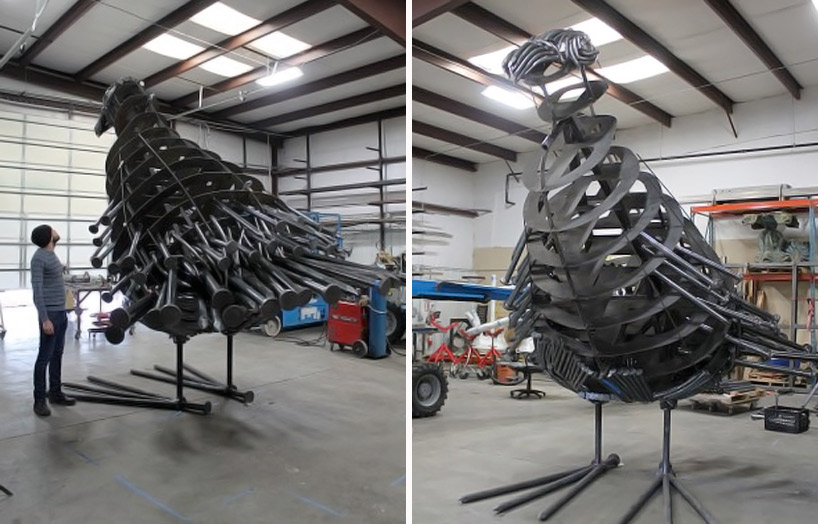 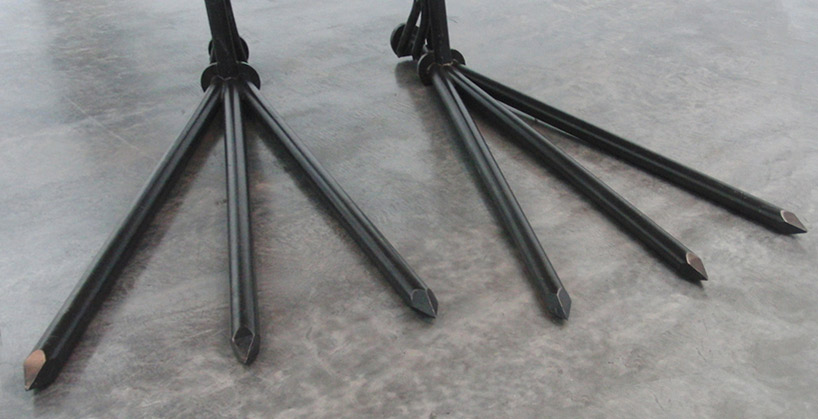 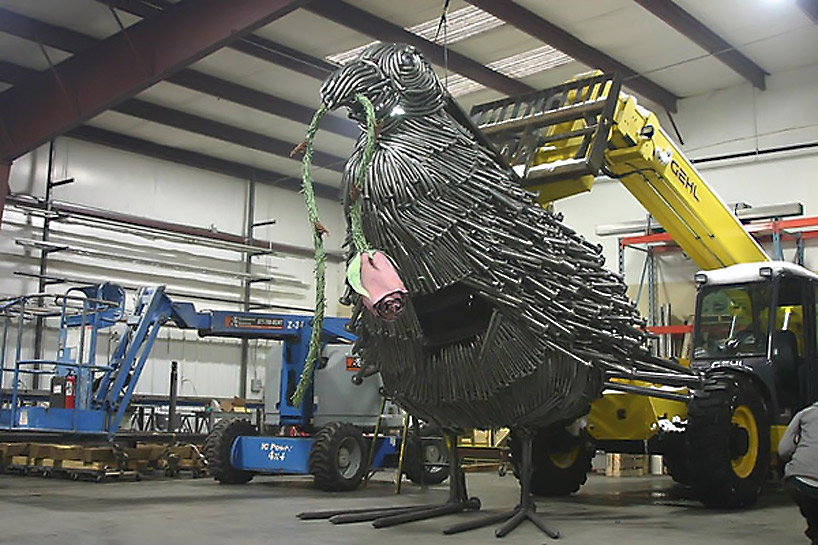 almost completed ‘bird’ was sculpted from 4,500 nails, all custom fabricated in studio at demiurge.image courtesy livingproofmag 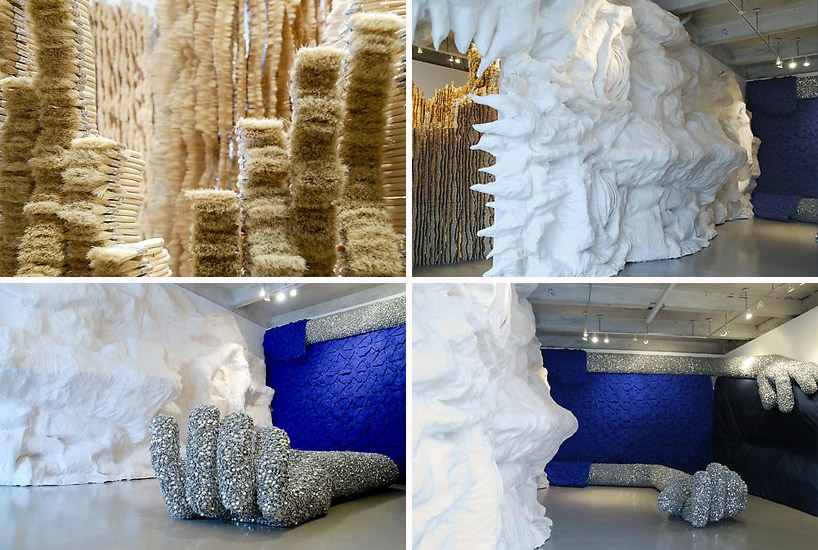 ‘everyman’ curves around the perimeter of two gallery rooms with bottle-cap constructed appendages extending into the center of the space. image courtesy the artist 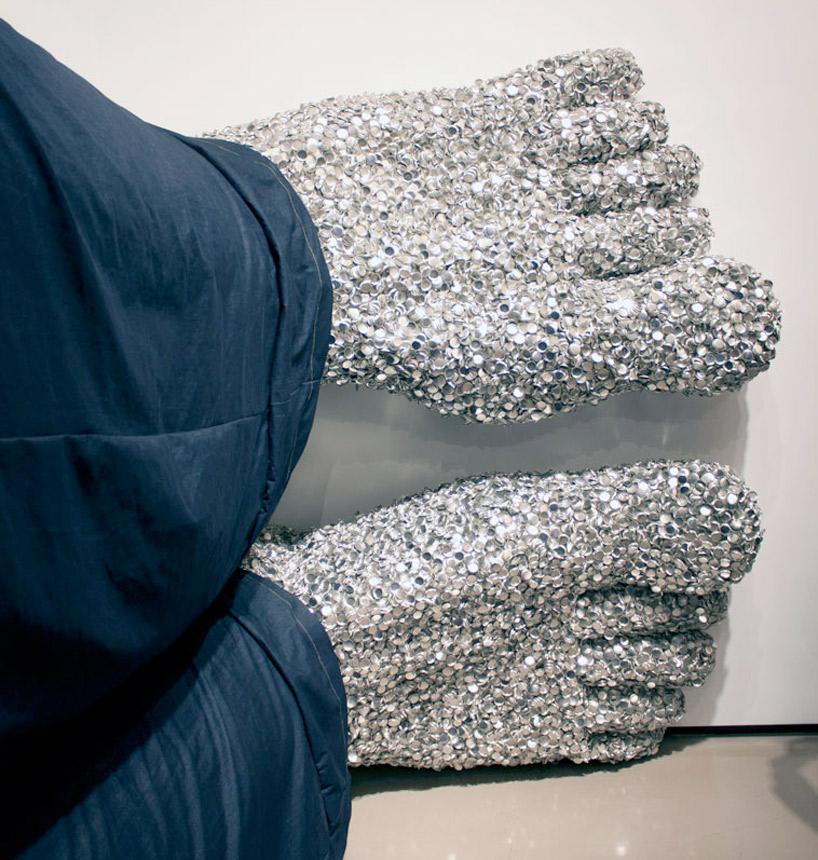 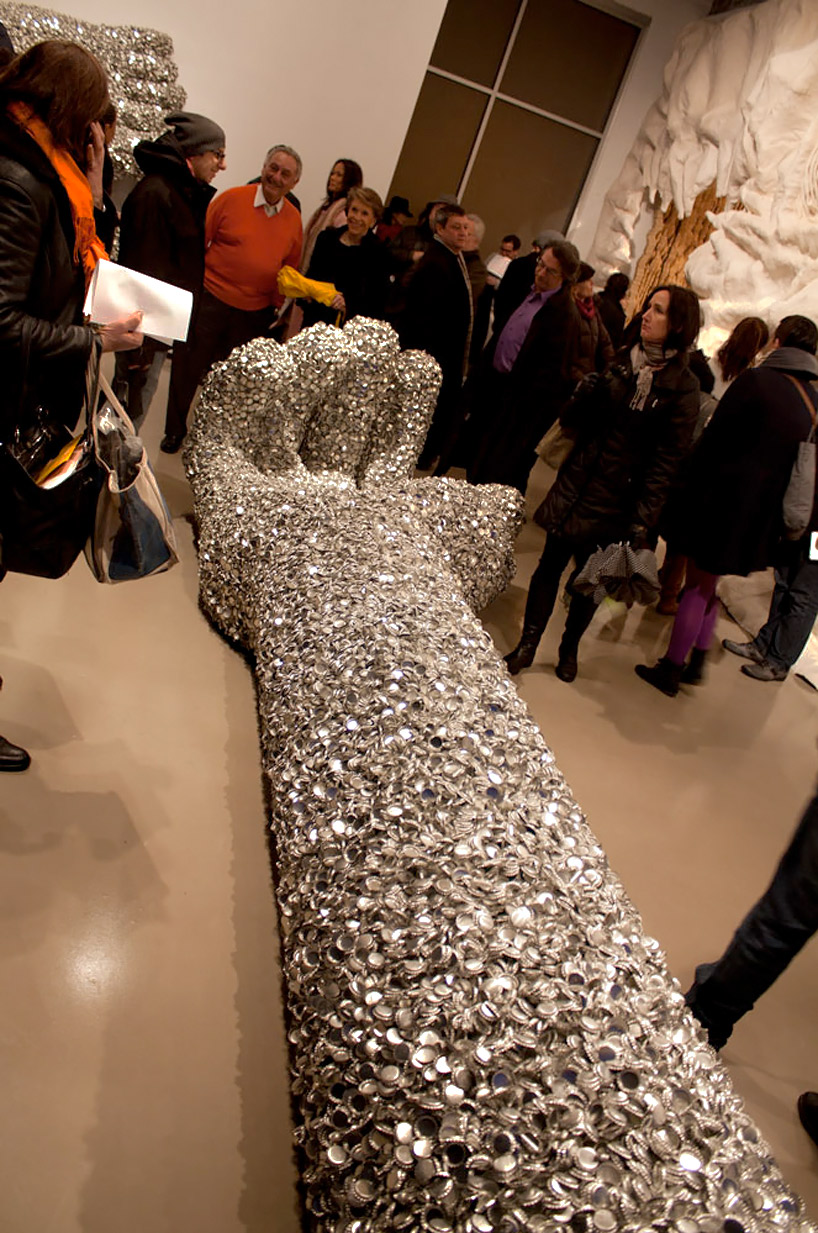 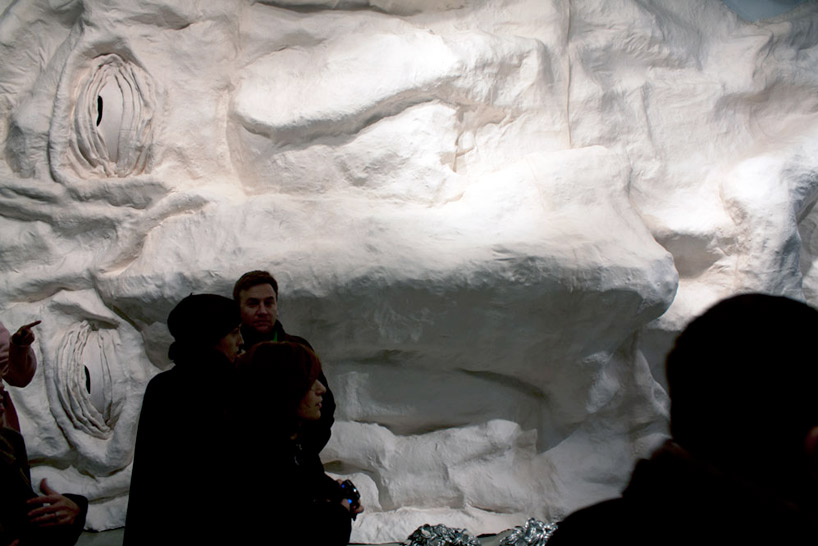 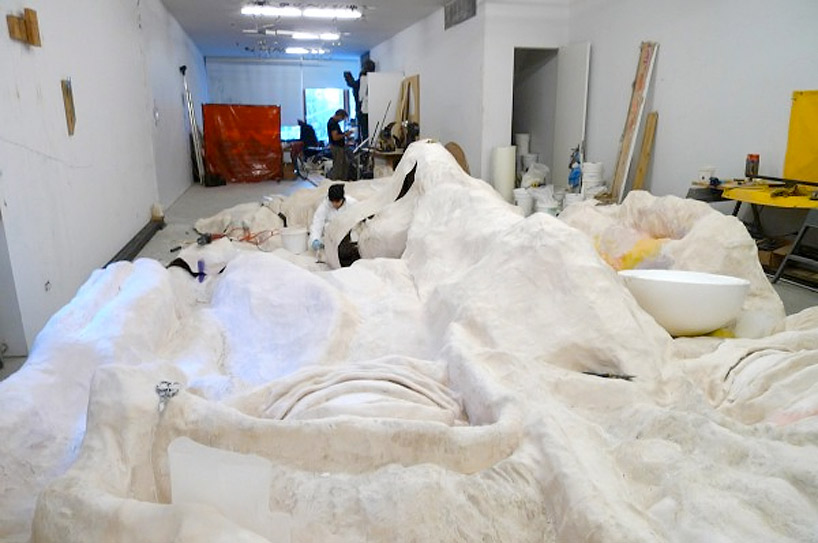 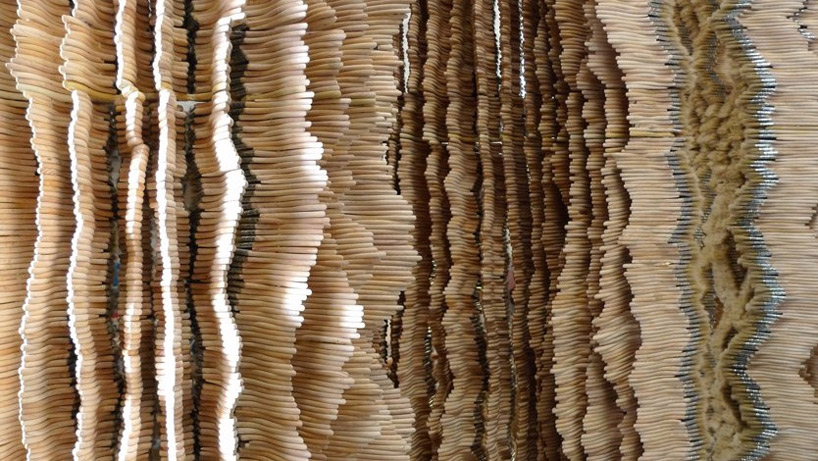 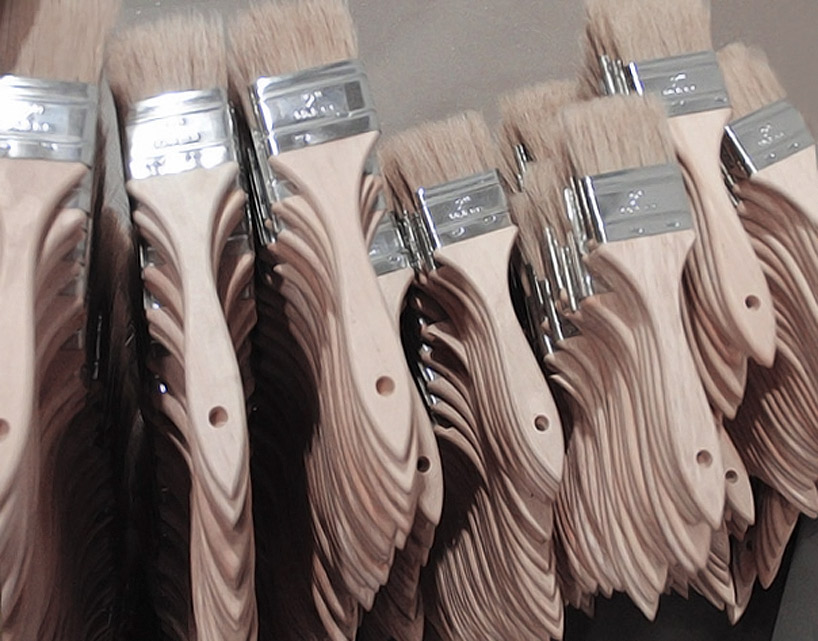 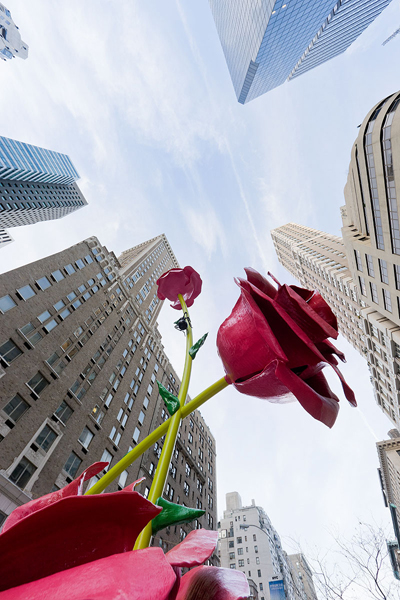 Oct 12, 2020
olafur eliasson designs 'our glacial perspectives' as an astronomical instrument
colorful glass rings allow the viewer to determine the time of day based on the position of the sun.
art
463 shares
connections: +460

Oct 11, 2020
JR honors farmers of rural italy with large scale 'omelia contadina' at galleria continua
always expressing dignity and respect for others, at the heart of JR's large murals is the common man and an exploration of his reality.
art
204 shares
connections: +370

Oct 08, 2020
interview with korean artist yeesookyung on emphasizing flaws with gold at massimo de carlo
designboom spoke with the artist about the preservation of traditional korean ceramics, and the new narratives she seeks to translate through forgotten fragments.
art
288 shares
connections: 93