what happens when modern-day hipster culture meets history? designer amit shimoni illustrates a union of the two by pairing painted portraits of famous world leaders with the outfits and hairstyles of today’s youth. in the ‘hipstory’ series, che guevara sports a colorful beanie, layered flannel shirts and american spirit tabacco in his pocket; john f kennedy dons a nose ring, chains and t-shirt, seemingly bearing a black and white picture of marilyn monroe; mahatma gandhi’s peaceful personality is reflected in a tie-dye top and 60s-style shades.

‘I often find myself thinking about the differences between these world’s greatest leaders, their beliefs and motivations, and our self-centered generation’ shimoni describes. ‘the ‘Y’ generation is constantly looking at fashion and style as their way of self expression while steering away from the big ideologies. ‘hipstory’ wishes to reimagine the great leaders of modern history and place them in a different time and culture  —  ours.’ 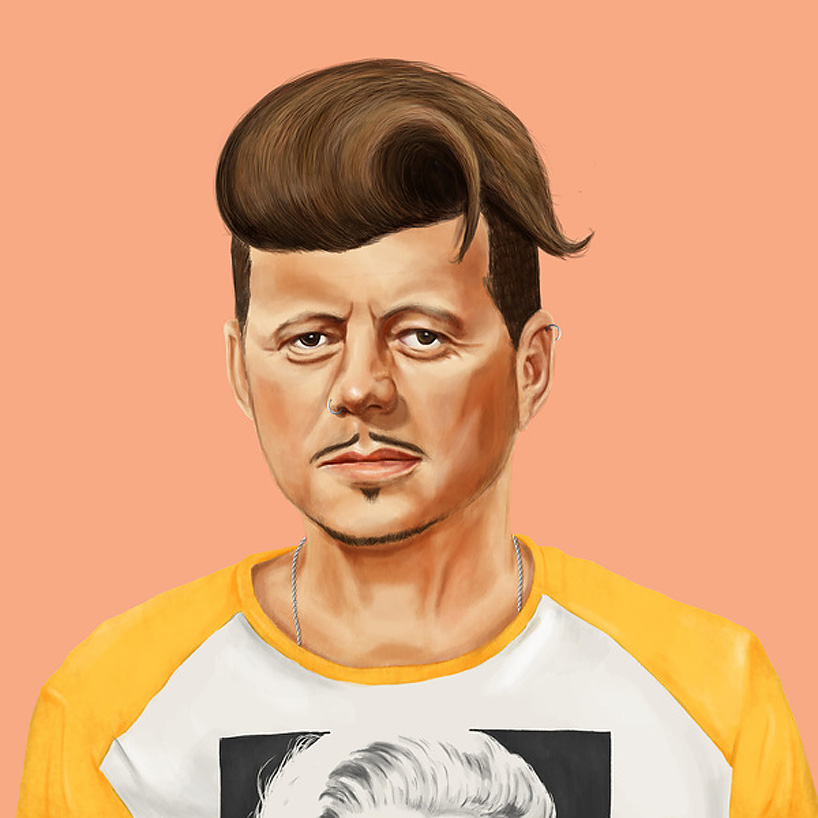 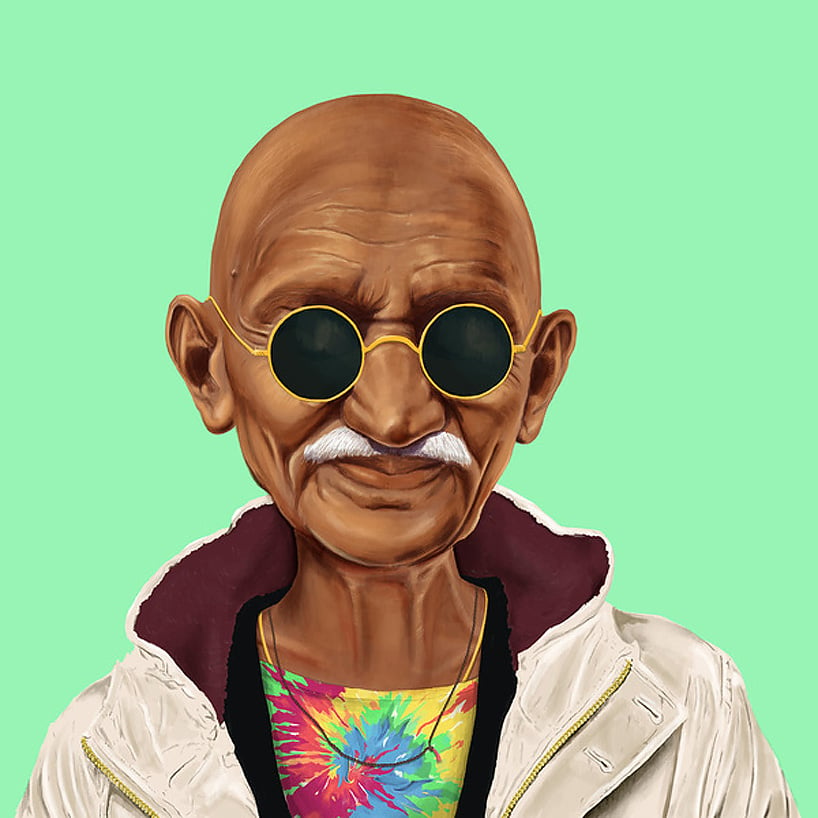 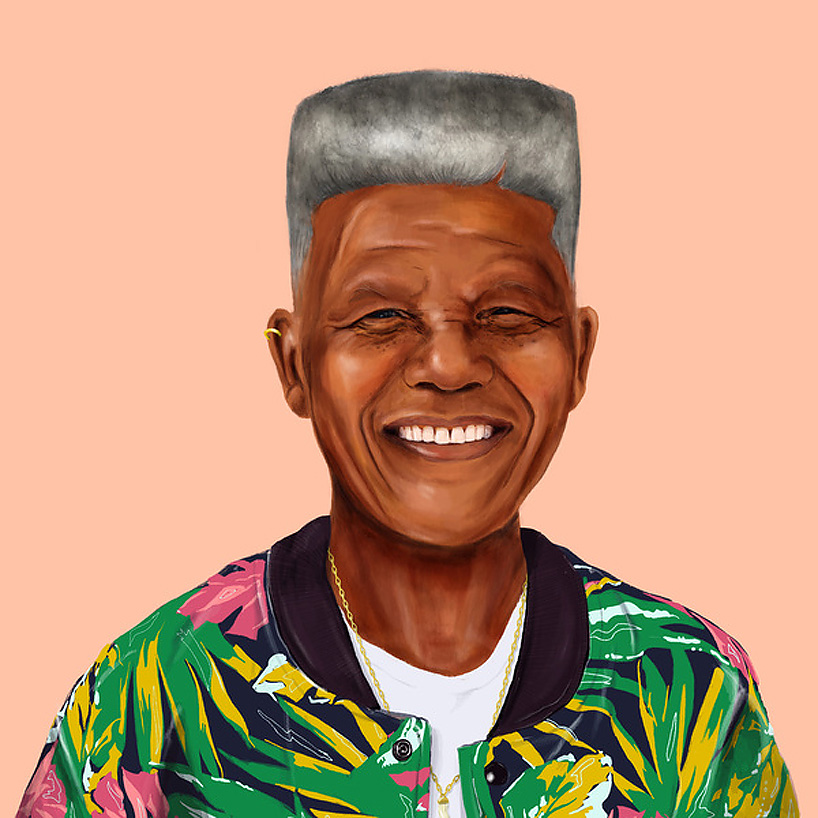 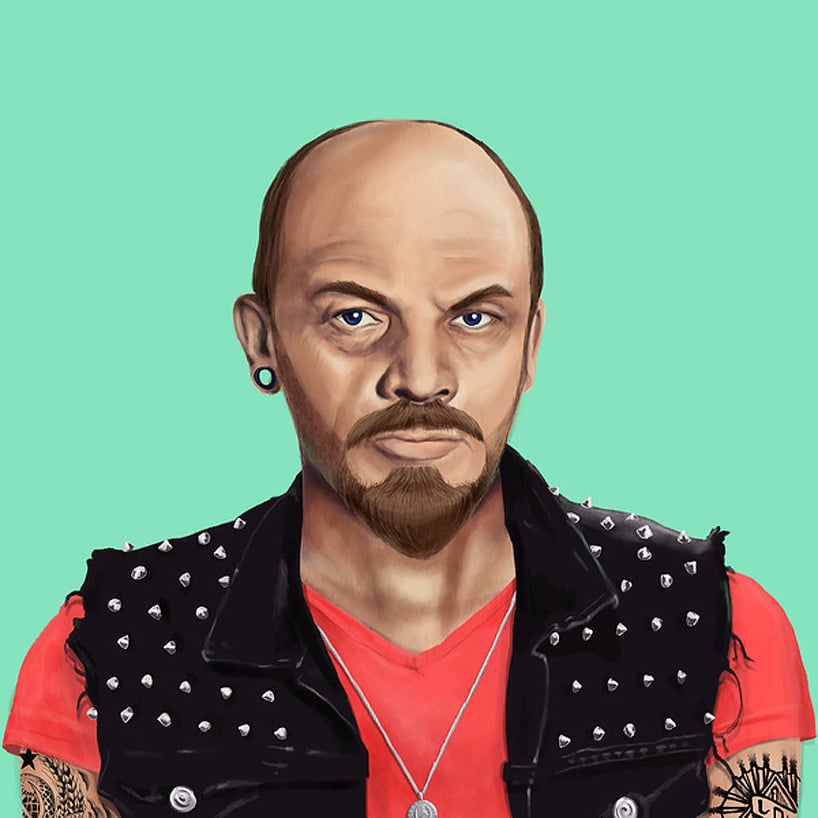 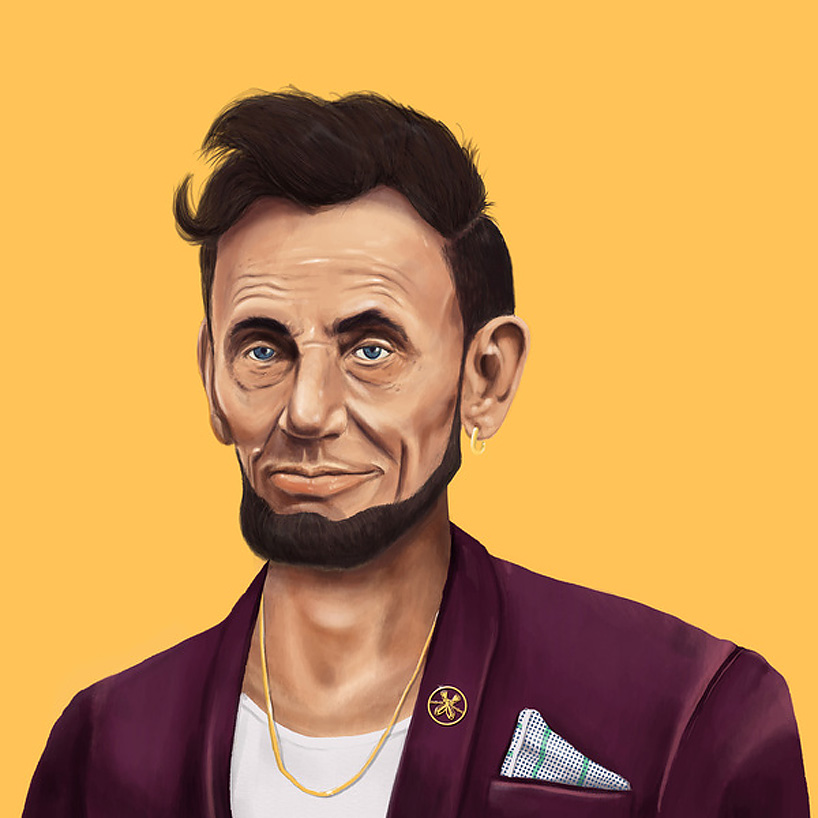 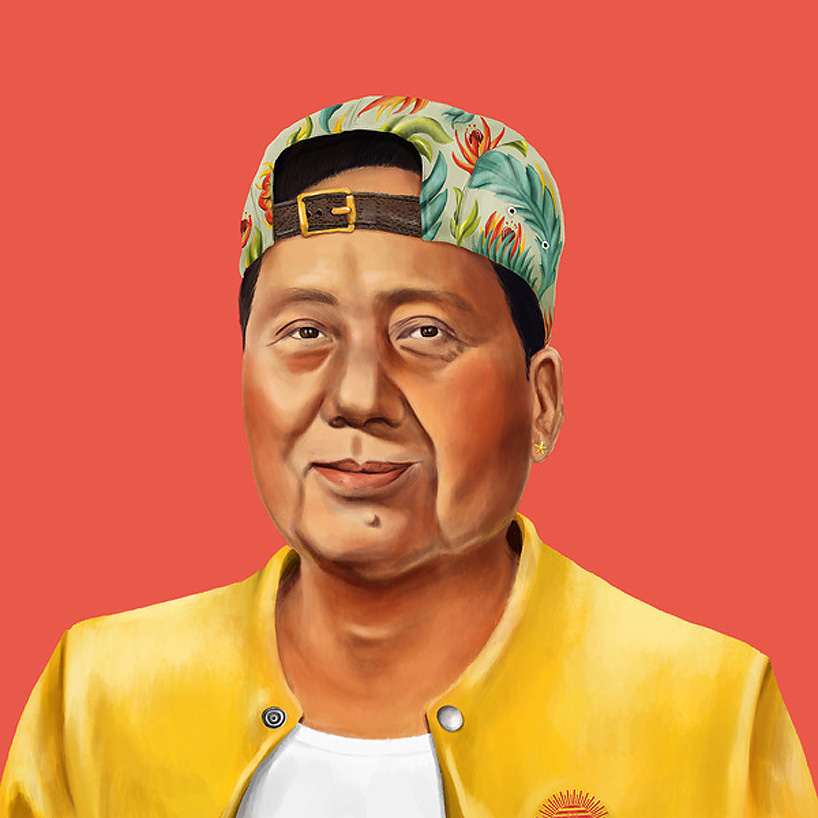 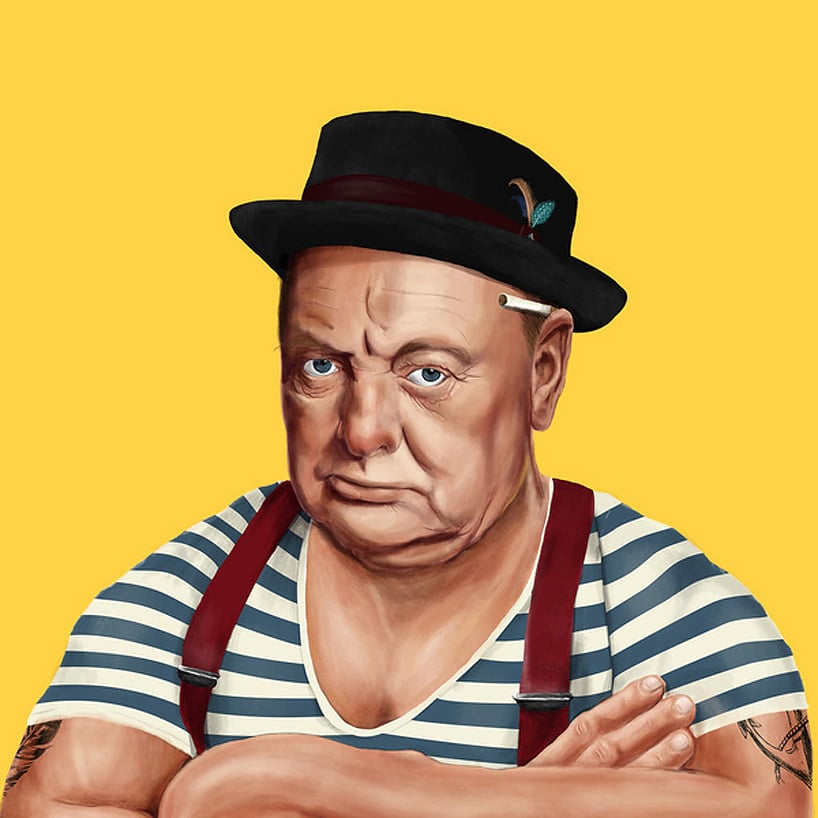 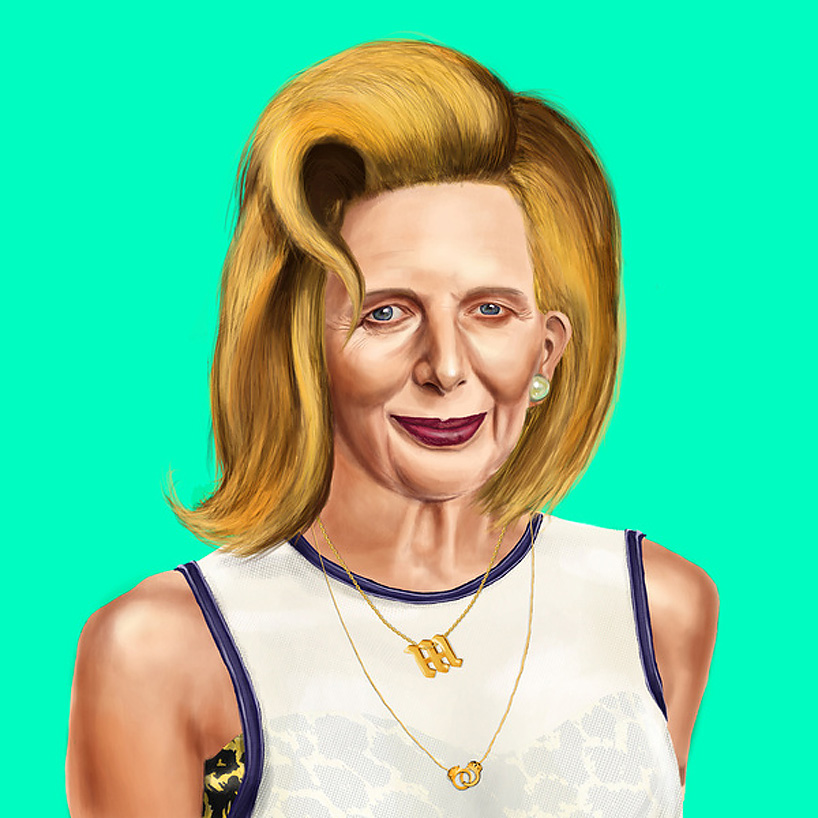 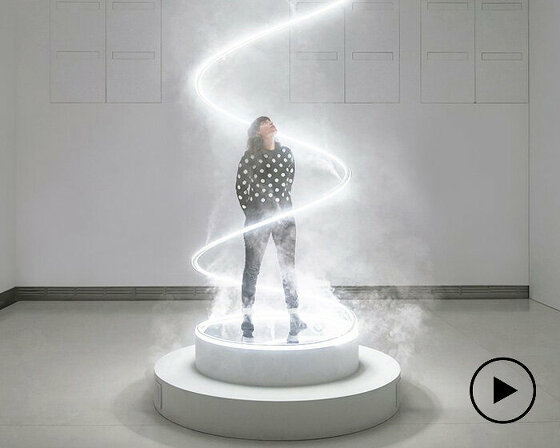