born in 1977 in shanghai, china, xu zhen is known for his controversial performances and videos that mirror post-mao china’s journey into consumerism. by clashing cultural symbols, he has touched upon the various power struggles of human history. for art basel 2019’s unlimited — a pioneering exhibition platform for projects that transcend the classical art-show stand — the artist presented a large-scale site-specific installation and performance titled nirvana. 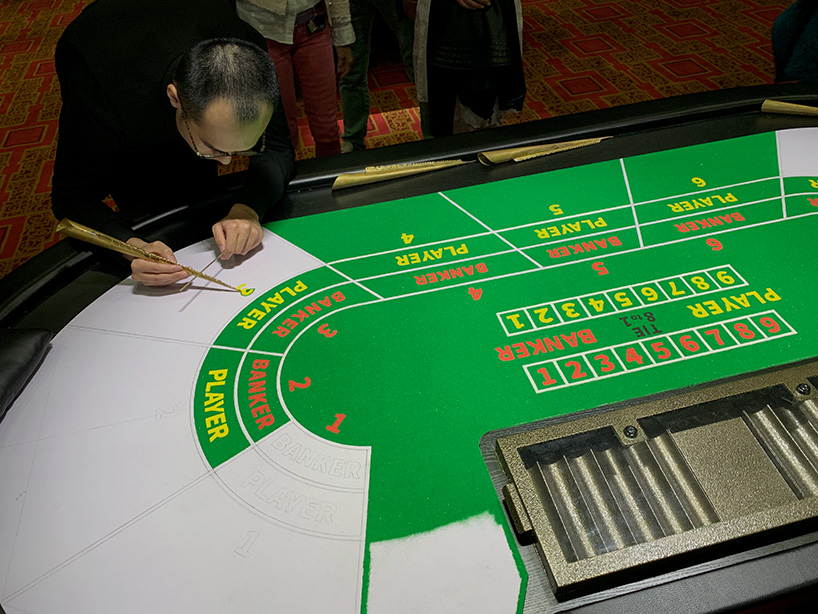 nirvana by xu zhen, brought to art basel by gallery perrotin, consists of several baccarat and roulette tables set on a casino carpet. during the fair, three performers constructed the game patterns on the tabletops in the manner of a sand mandala, a ritual symbol of colored sand used by tibetan buddhist monks to depict processes of creation and destruction. the end of the performance saw the sand work be wiped away. 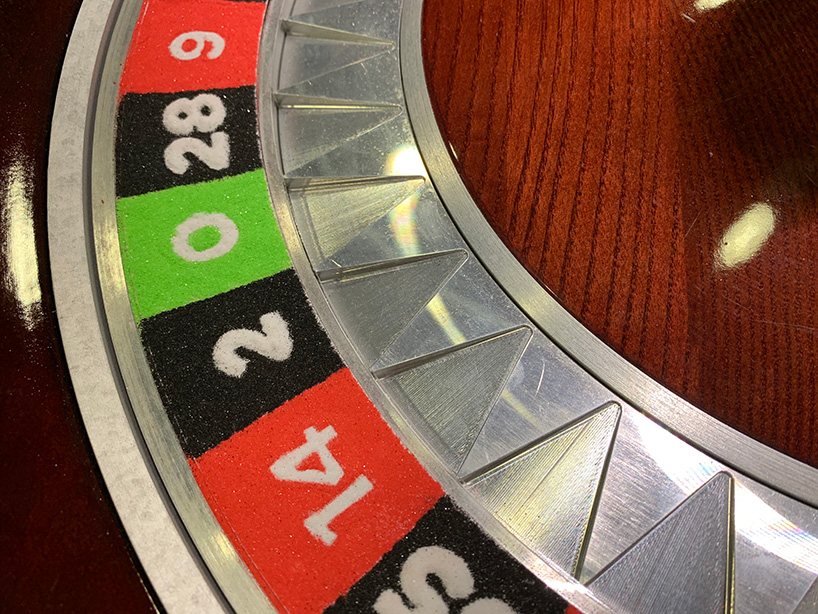 with tables requisite for the game of gambling, xu zhen denotes it as an activity that is at once as old as mankind and, at the same time, a symbol of capitalistic greed and productivity. by switching out traditional mandala patterns for the designs of table games, xu zhen connected the two juxtaposing practices, exploring similarities in their rules, ceremonies and passage from existence to nonexistence. the playful coalescing liberated gambling and religious rituals from their usual semantics and introduced a new interpretative framework that transcended the normative values assigned to them. 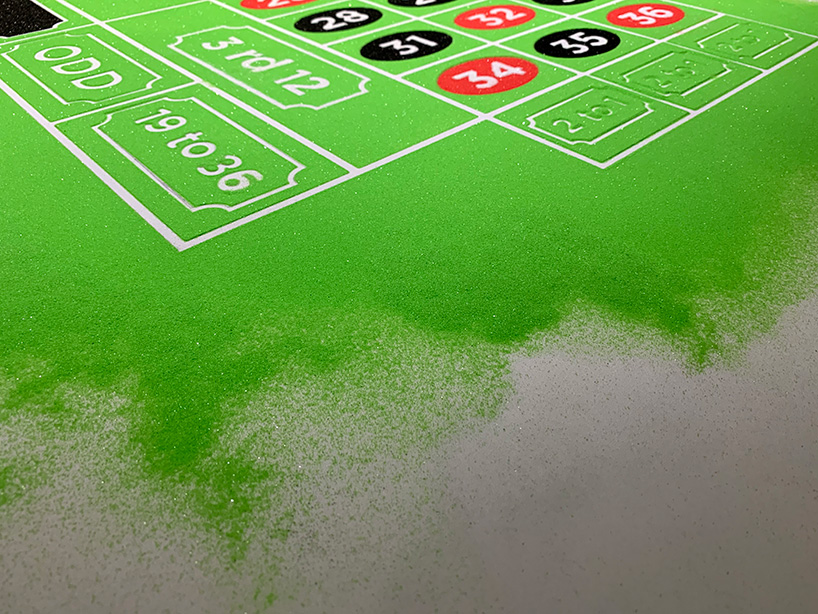 instead of felt, the table surfaces consist of ephemeral sand mandalas 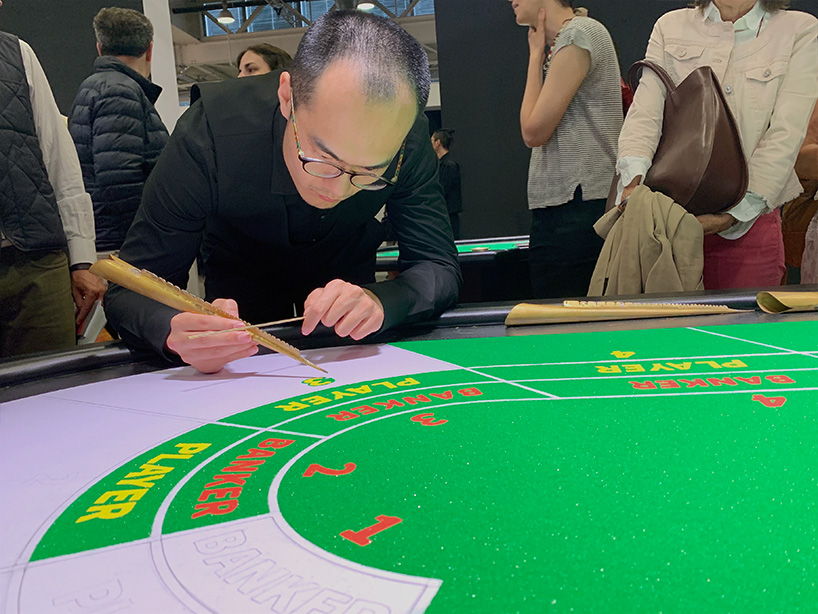 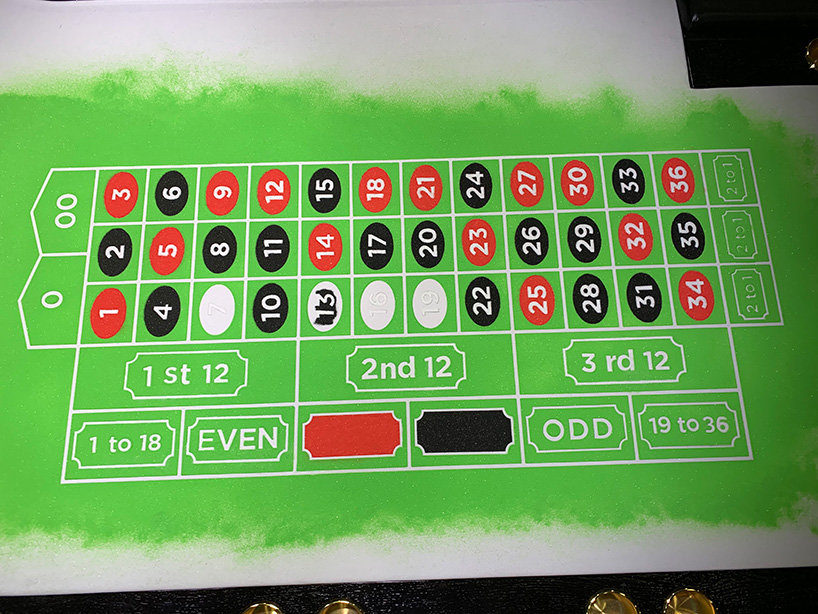 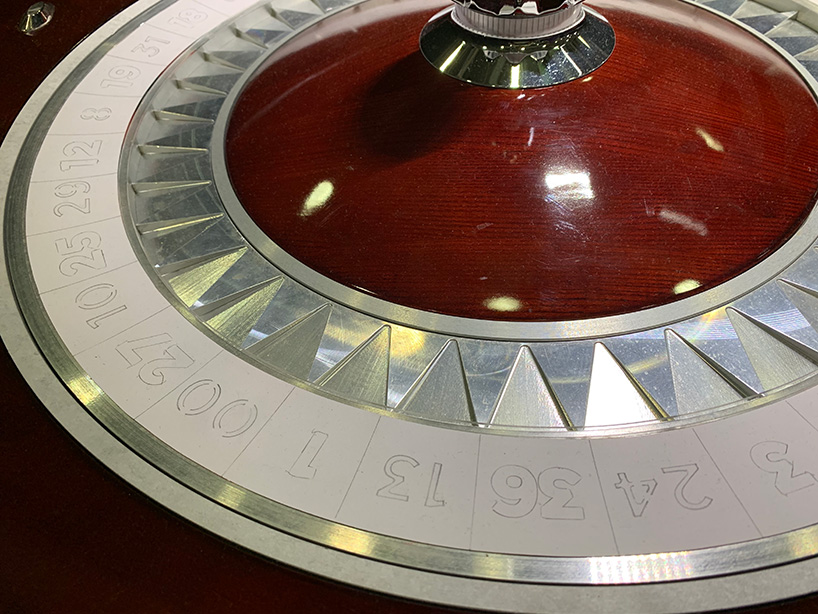 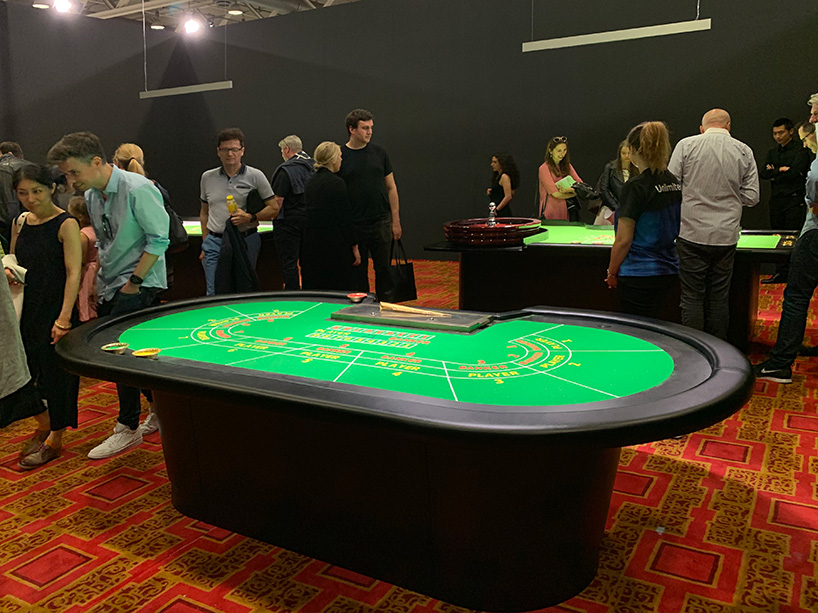 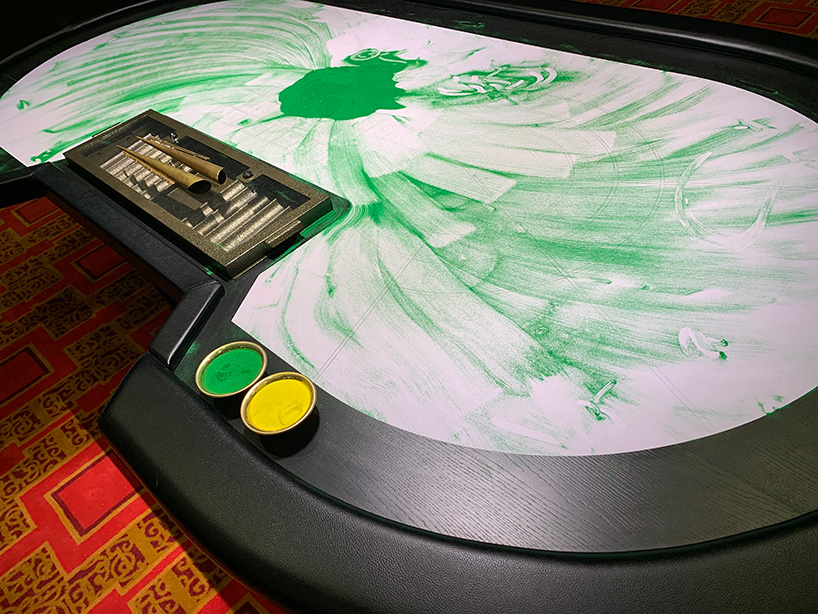 xu zhen’s provocative aesthetics relies on both conceptual and pop strategies. he first undertook behavioral and cultural experiments as an autonomous artist via controversial performances and videos. he has since transformed himself into a brand with the creation in 2009 of his art corporation madein company. the works ‘produced by madein company’ in his name mainly consist of sculptures, paintings and installations. they represent, often monumentally, incongruous clashes between iconographies pertaining to distant cultures, civilizations, and ages. from the improbable encounter between japanese bondage and voodoo fetishes, to buddha statues forcing themselves into duplicates of greco-roman gods, the collision between cultural symbols allows him to subtly touch upon the various power struggles of human history. embodying the truly violent nature of cultural hybridization, xu zhen’s composite art further questions the loss of meaning and context induced by the precipitation of globalization in the digital era. 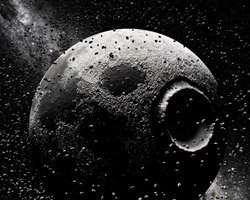 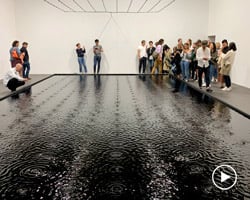 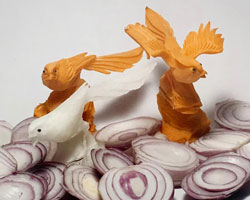 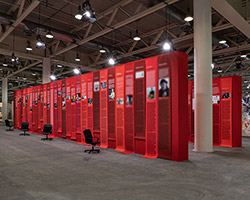 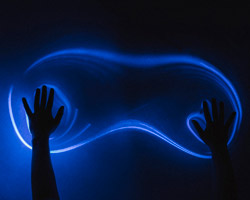 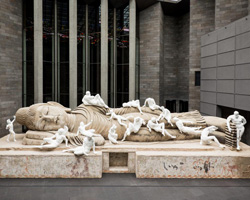