chinese artist yang fudong is responsible for ‘first spring’ a short movie which he has directed as part of the prada mens spring / summer 2010 advertising campaign.

the original idea of the video comes from ‘spring’, which is a promising time of year, when things start to grow and take form again. as a chinese saying goes, ‘the whole year’s work depends on a good start in spring…’.

the choice to produce the film in black and while is to make one feel distant. the scene depicts a few young men in prada menswear, living in shanghai circa the 1930s and 1940s. as in cafés, ballrooms and backrooms in the dark of the night, in all the merry places… whatever will happen, will happen.

in the streets, amongst the crowds, you meet the chinese of different classes, from different times, like people in different worlds, but meeting in shanghai years ago. men walk in the sky, under mesh parasols which speak of the mesh construction of the garments that are part of the new mens collection. an application of material we like and which seems timeless in mens fashion. 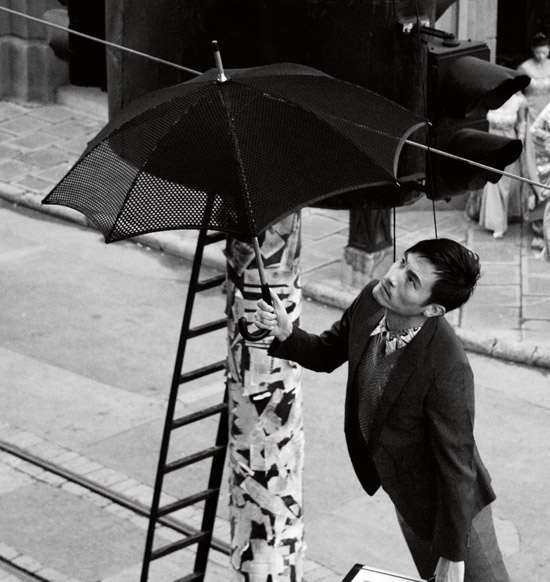 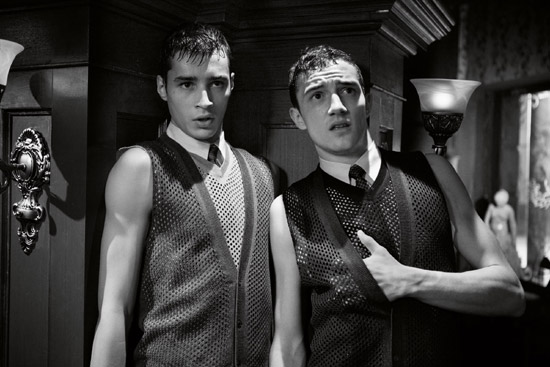 yang fudong’s films and photographs articulate multiple perspectives. he investigates the structure and formation of identity through myth, persona memory and lived experience. generally portraying his own generation of individuals in their late 20s and early 30s, young people who seem confused and appear to hover between the past and present. uncertainty is everywhere – confused identities, unpredictable environments, issues that conspire to create a personal world of experience similar but not identical to the real world. his work epitomizes how the recent and rapid modernization of china has overthrown traditional values and culture, balancing this dichotomy to create works which emulate an aesthetic of classic beauty and timelessness. 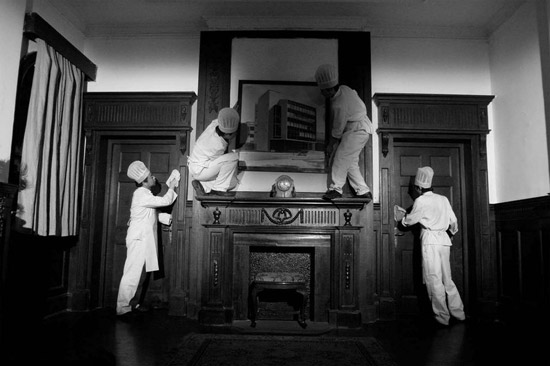 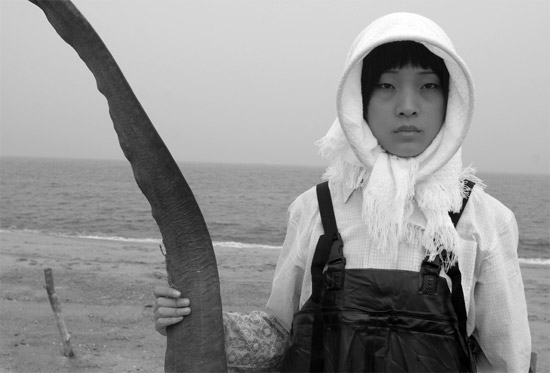 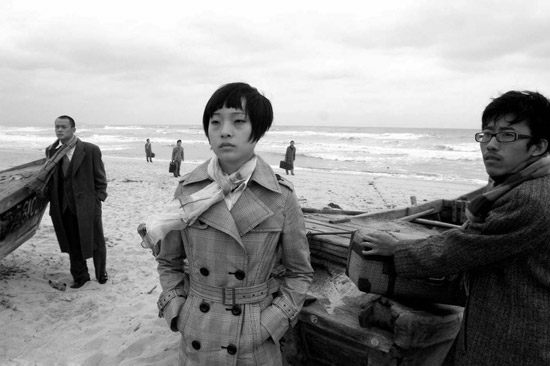 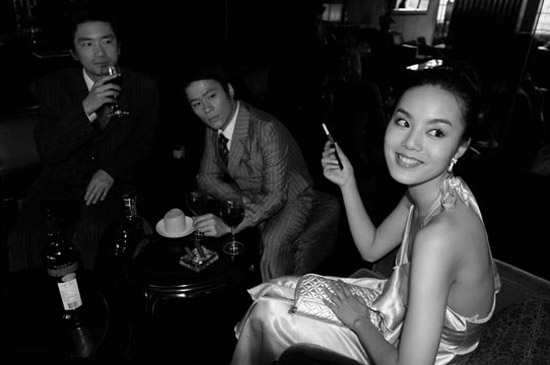 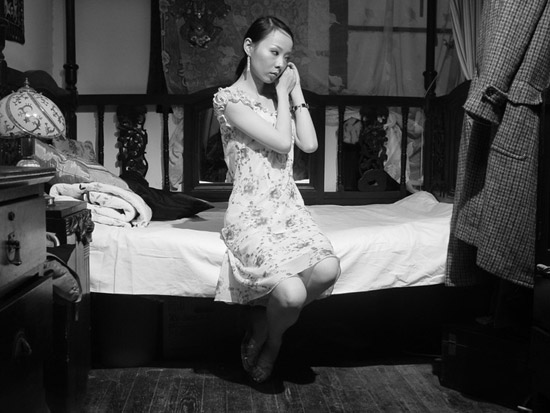 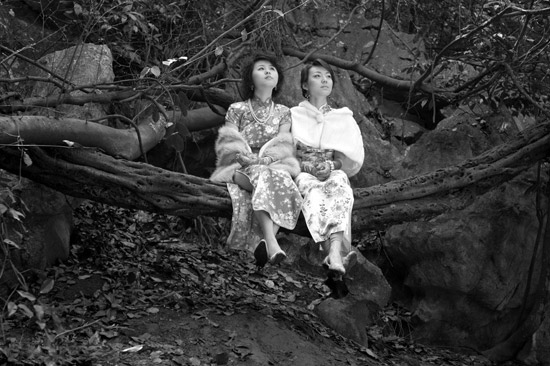 yang fudong was born in beijing, 1971. trained as a painter at the china academy of fine arts in hangzhou, he began working in the mediums of film and video in th 1990s. he has participated in the 40th basel international art fair(2009), 52nd venice biennale(2007), the 5th shanghai biennale (2004) and has had solo-shows such institutions as marian goodman gallery new york, parasol unit, london and stedelijk museum, amsterdam. 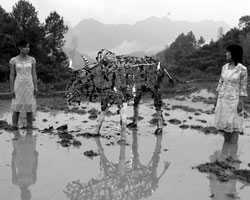