tokyo inhabitants and visitors might have been surprised by a strange-looking ship that has been literally opening up the sumida river waters. called opening the river, zip-fastener ship and part of DESIGNART tokyo 2020, this project by japanese artist, yasuhiro suzuki, was born from simple observation — one day the artist was looking down on tokyo bay from the window of an airplane when he saw a ship that through its movements created the illusion of opening the water, just the way you open a winter jacket. 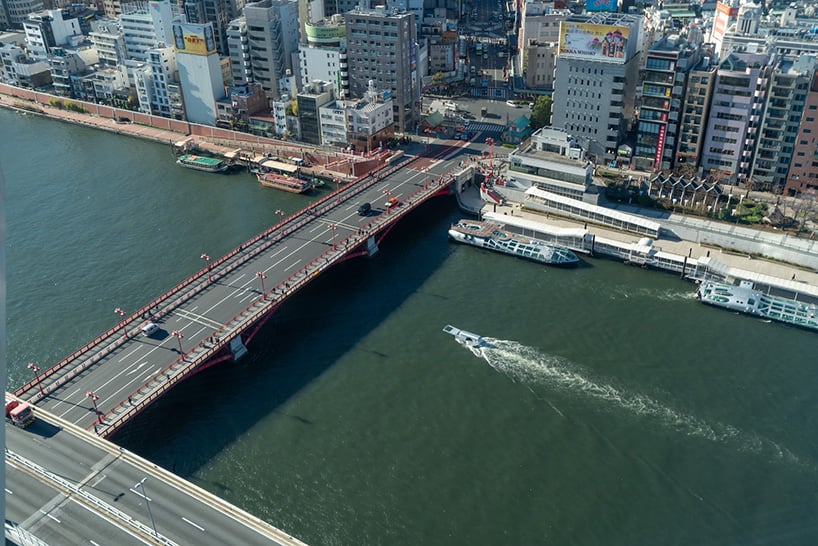 known for drawing inspiration from the everyday, yasuhiro suzuki creates works that give a fresh perspective to familiar events. such is the case of the zip-fastener ship, which takes a zipper shape and navigates the sumida river. this river is known to be the border between the ancient provinces of musashi and shimousa, adding an extra layer to the ship, giving it the ability to split these two areas. 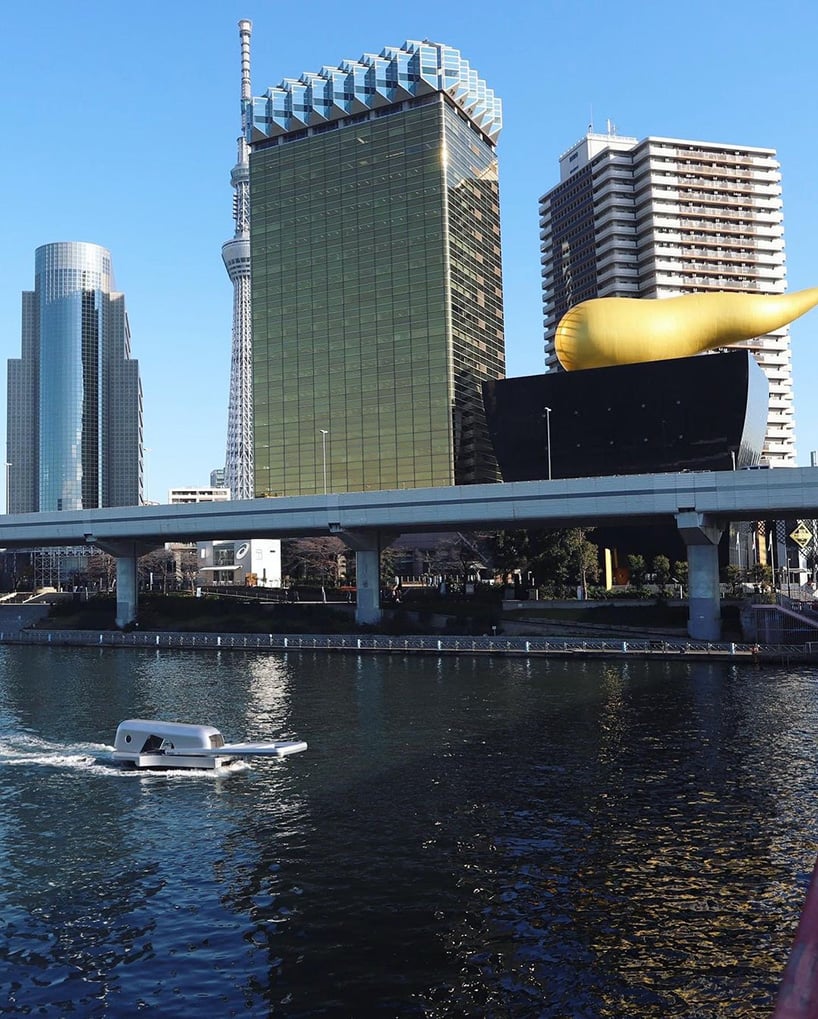 ‘due to the recent corona storm, the sumida river has been visited by unprecedented silence on the surface of the water. suzuki says that it was not until this situation that he noticed the “now” that appeared on the surface of the river,’ comments the event page. ‘if you look at the gently flowing sumida river, you can see the swaying water that changes its shape due to the splash of waves that the ship has set up on the sparkling water surface that reflects the sky. as the fastener ship sails, we will bring out and convey the various expressions of water that lurks around us.’ 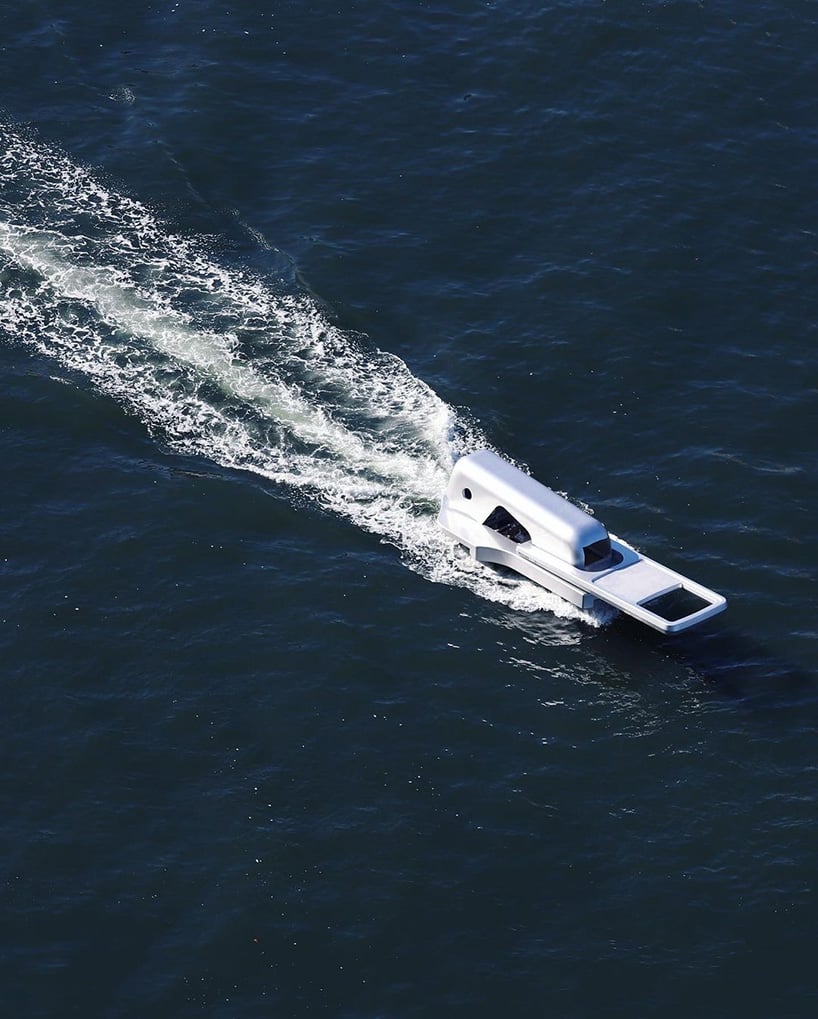 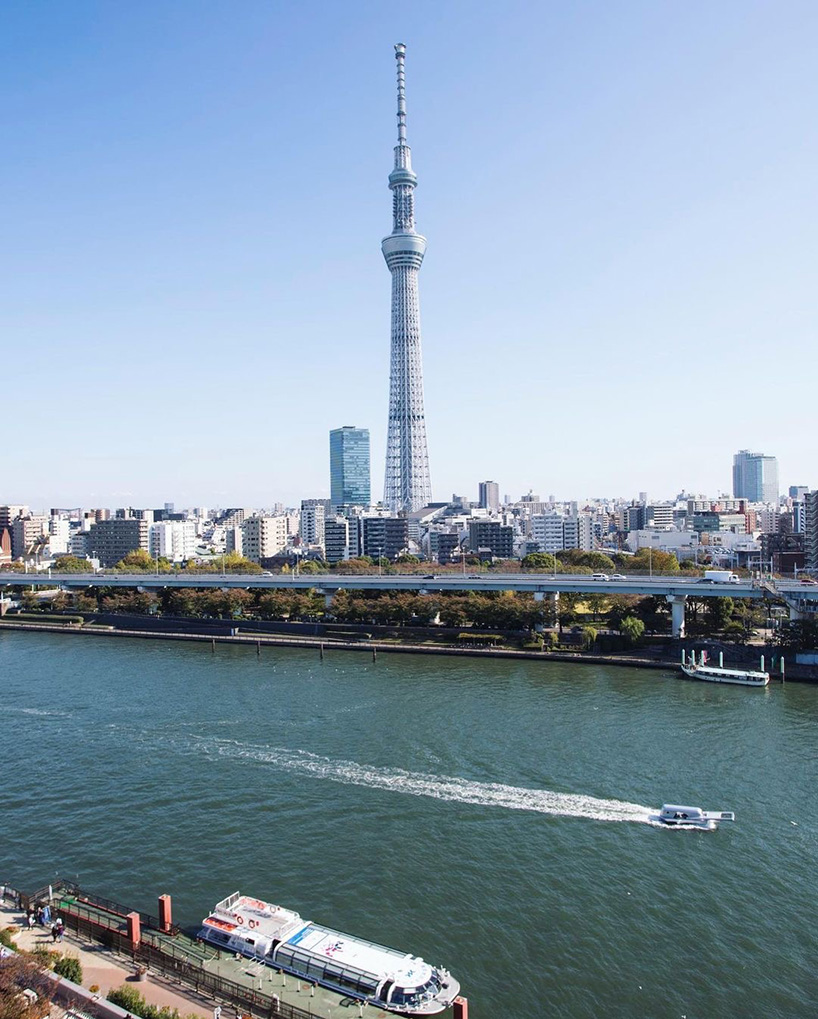 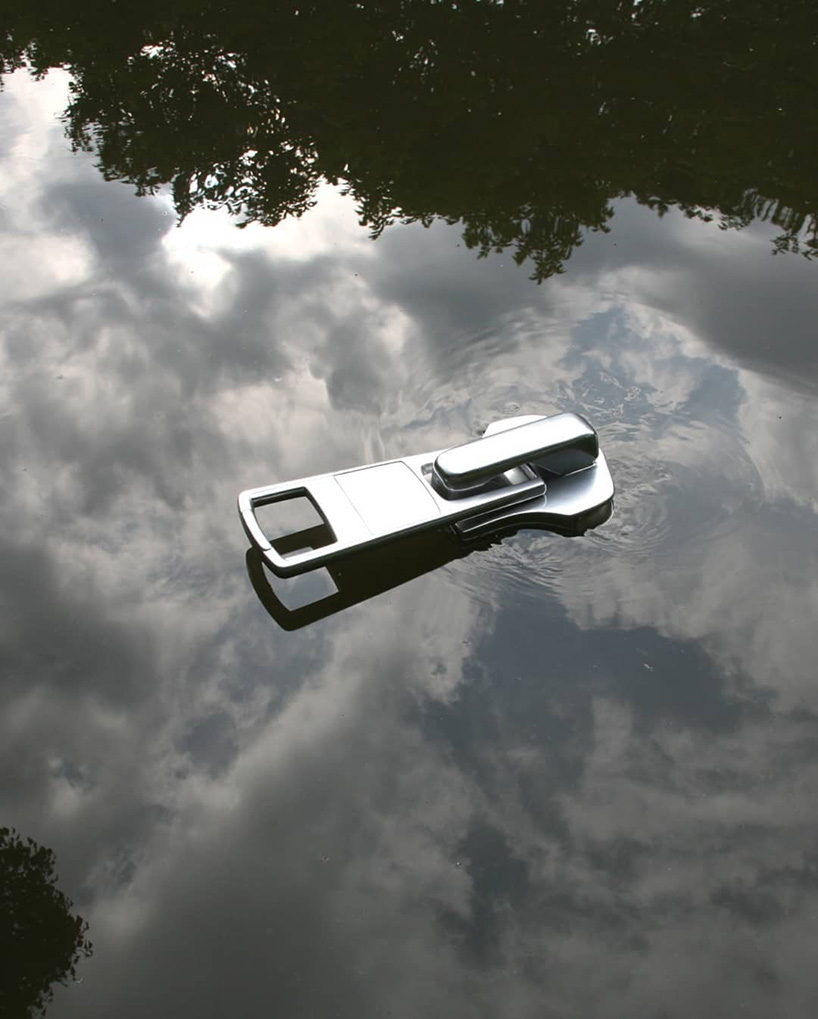 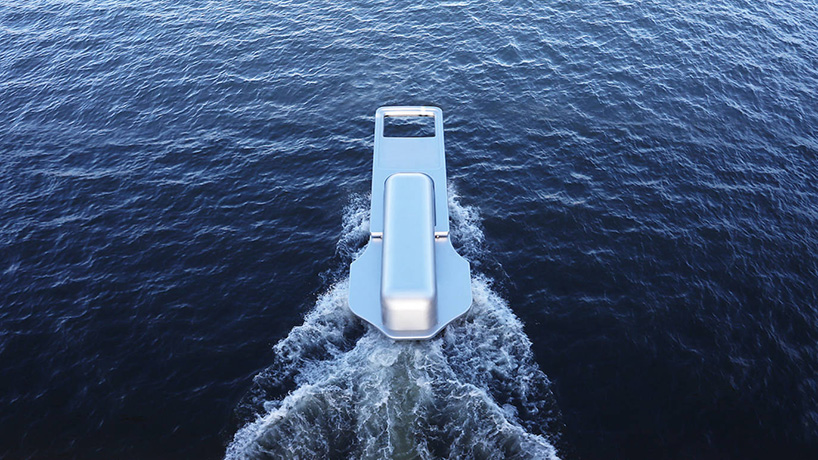 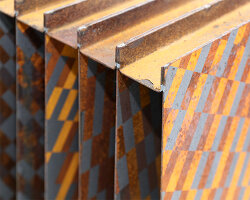 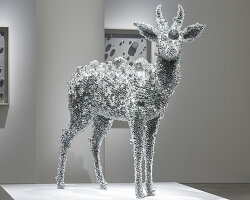 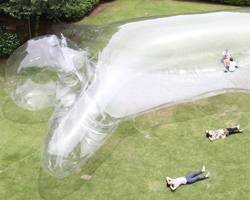 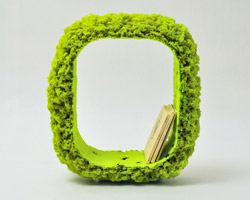 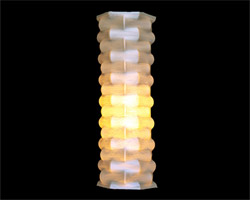