artist yasumasa morimura will be closing his ‘requiem for the xx century: twilight of the turbulent gods’ exhibit at new york’s luhring augustine gallery on december 22. the show featured works by the japanese artist taking photos of himself recreating iconic photos. the series captures figures such as einstein, lenin, che, mao and trotsky as they are best-known: through photographs. he explores ideas of masculinity in war and politics, asking viewers to ‘reexamine the inheritance of a collective history in the context of today’s uncertain political climate’. 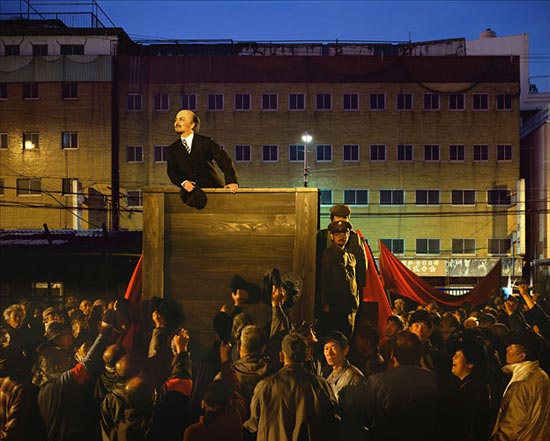 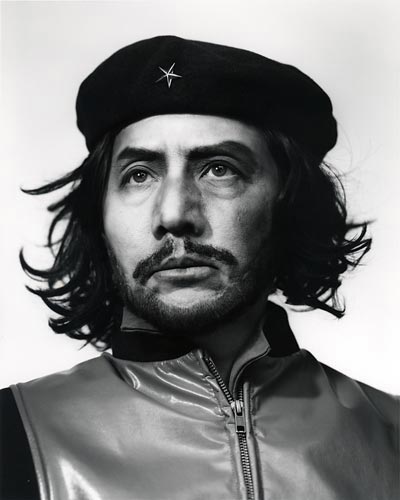 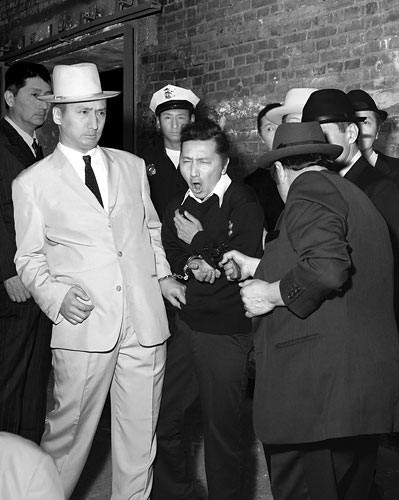 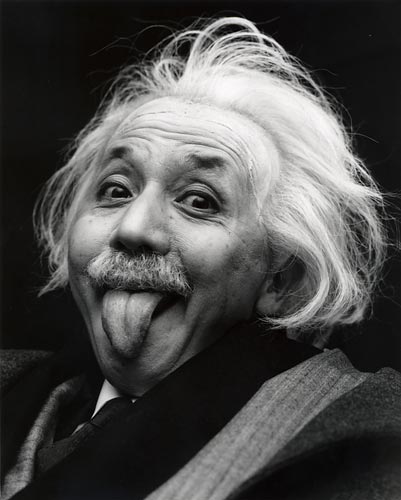 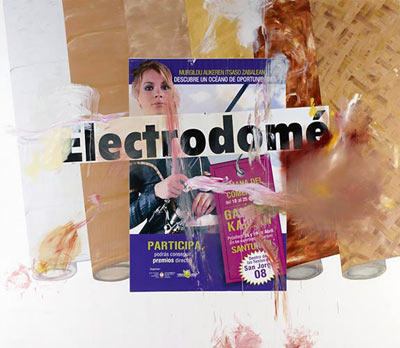