for the venice art biennale 2011, the danish pavilion hosts an exhibition on free speech titled ‘speech matters.’ rather than featuring only danish artists, the curator katerina gregos has selected works by 18 artists from 12 countries, including ‘a second history (2003-2010)’ by chinese artist zhang dali. comparing unaltered originals of chinese imagery with the versions doctored for historical records, this photography project examines archives and their impact on the creation of memory.

though ‘speech matters’ displays 22 of zhang’s analyses, ‘a second history’ is a much larger series, totaling to 130 works. zhang began the project in 2003, traveling across china to research in publishing house archives not easily accessible to the public. all the images and texts were carefully studied for variations from the original photographic negatives. the discovery of prevalent and systematic image editing provides insight into the contemporary social history of a country in the throes of radical change. 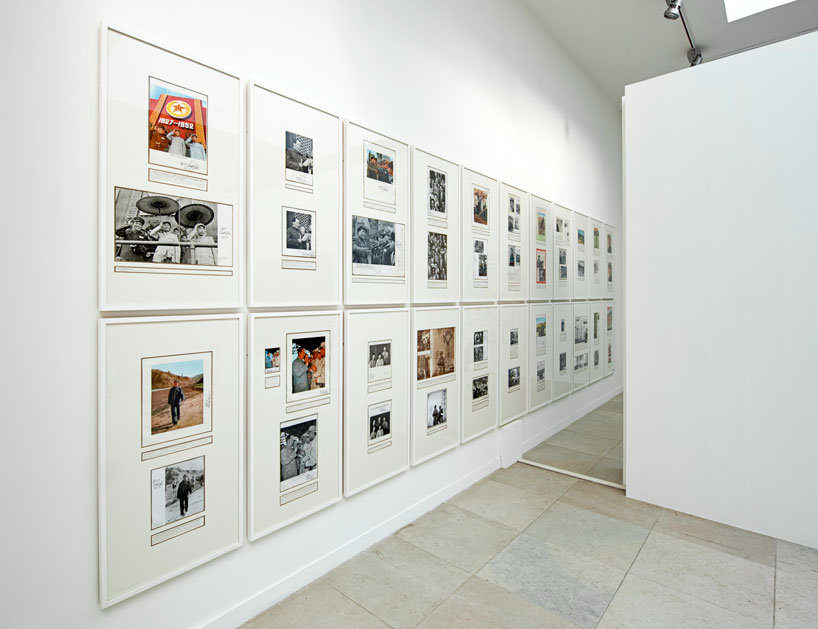 installation view of ‘a second history, 2003-2010)’ image by panos kokkinias courtesy of the danish pavilion 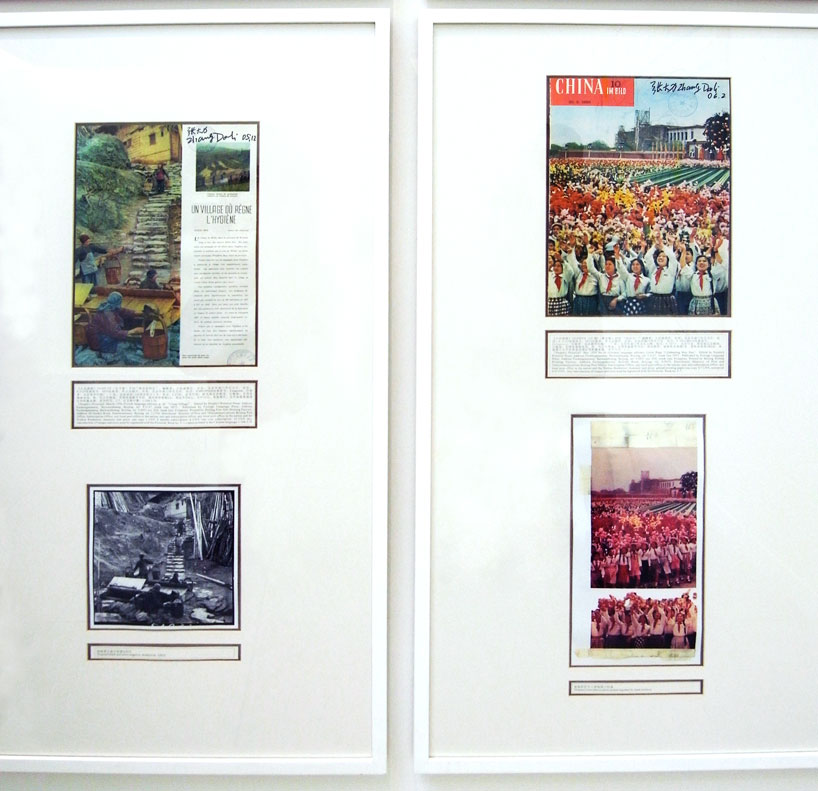 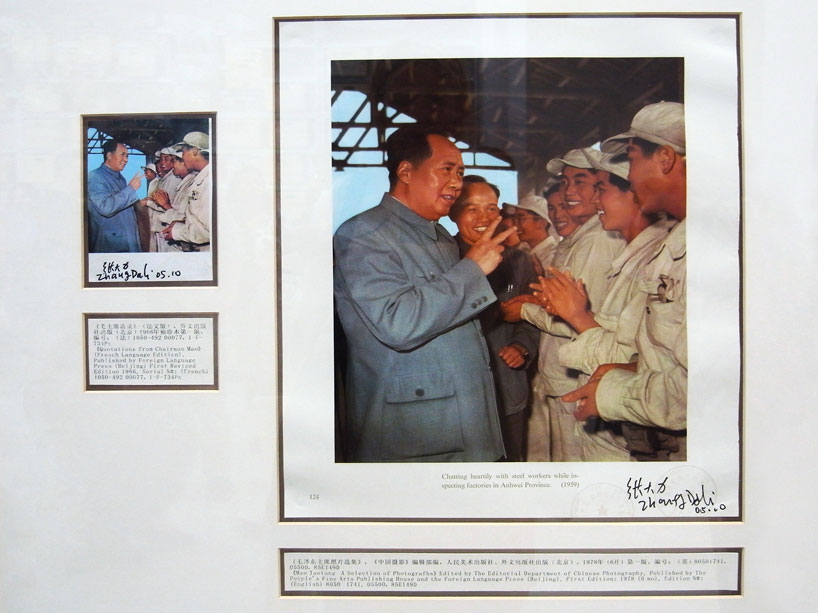 public figures, such as the man smiling in the middle, are airbrushed out of history image © designboom 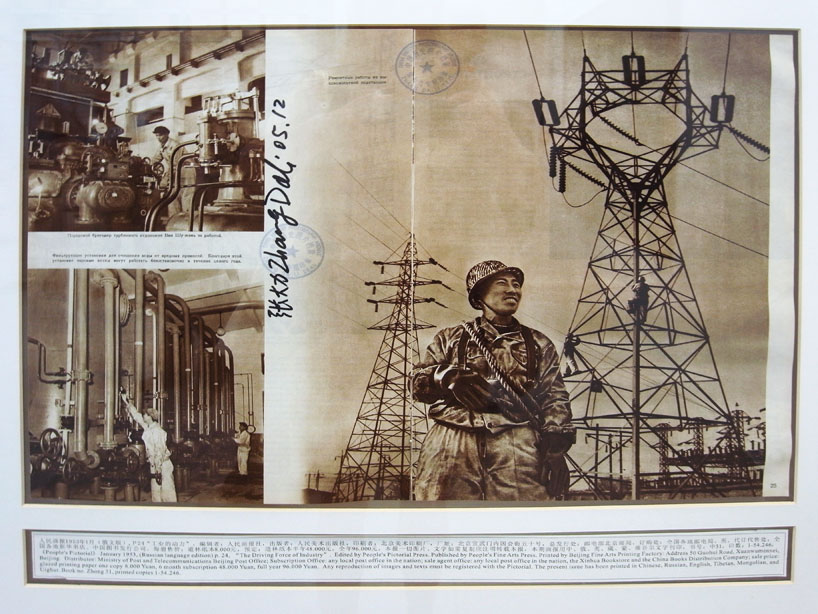 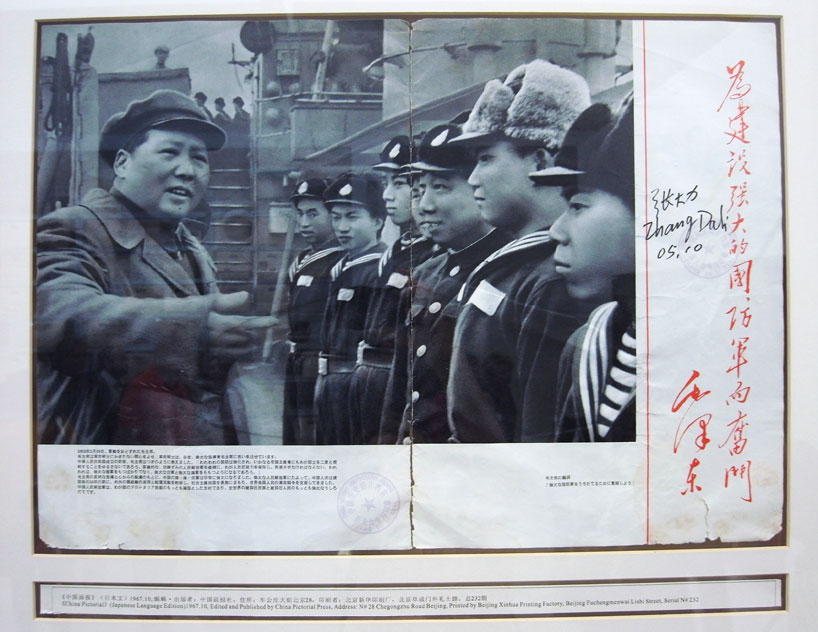 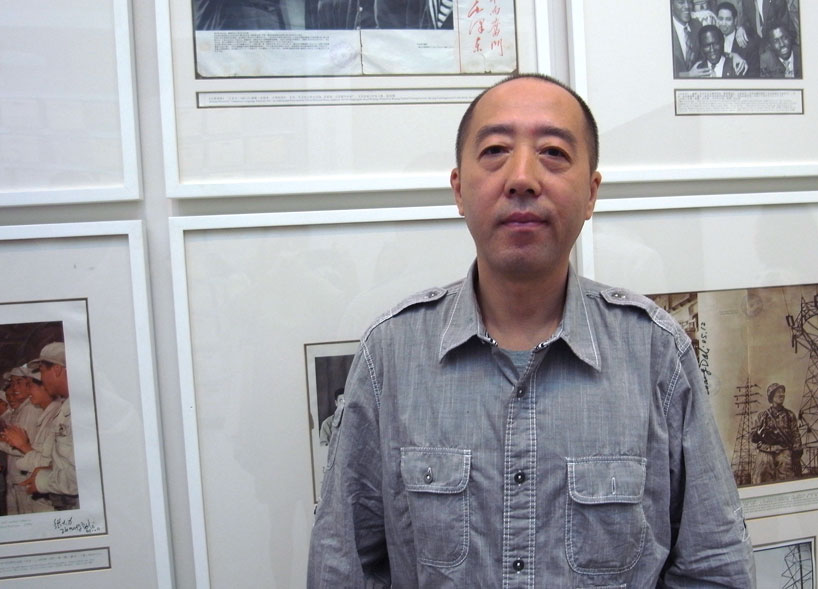 commissioned by christine buhl andersen, this exhibition is located at the giardini venue. the 54th international art exhibition in venice, italy, runs until november 27, 2011.