french studio zim & zou has created a colorful campaign for spanish sparkling wine brand freixenet that uses paper to create a backdrop of the city of barcelona. shades of pink paper form an intricately crafted architectural landscape lined with landmarks from the catalan capital — including gaudi’s sagrada família, casa mila, and buildings in park güell. made by hand, these three-dimensional elements have been carefully cut, glued and assembled into miniature renditions of the cityscape. in its preparation for the campaign, the collection of paper buildings have been lined up in front of a vibrant blue ‘sky’ and behind a sparkling bottle of ‘mia’ wine. tethered to a string, a small cable car teeters above the landscape of paper architecture and extends to the top of the frame. 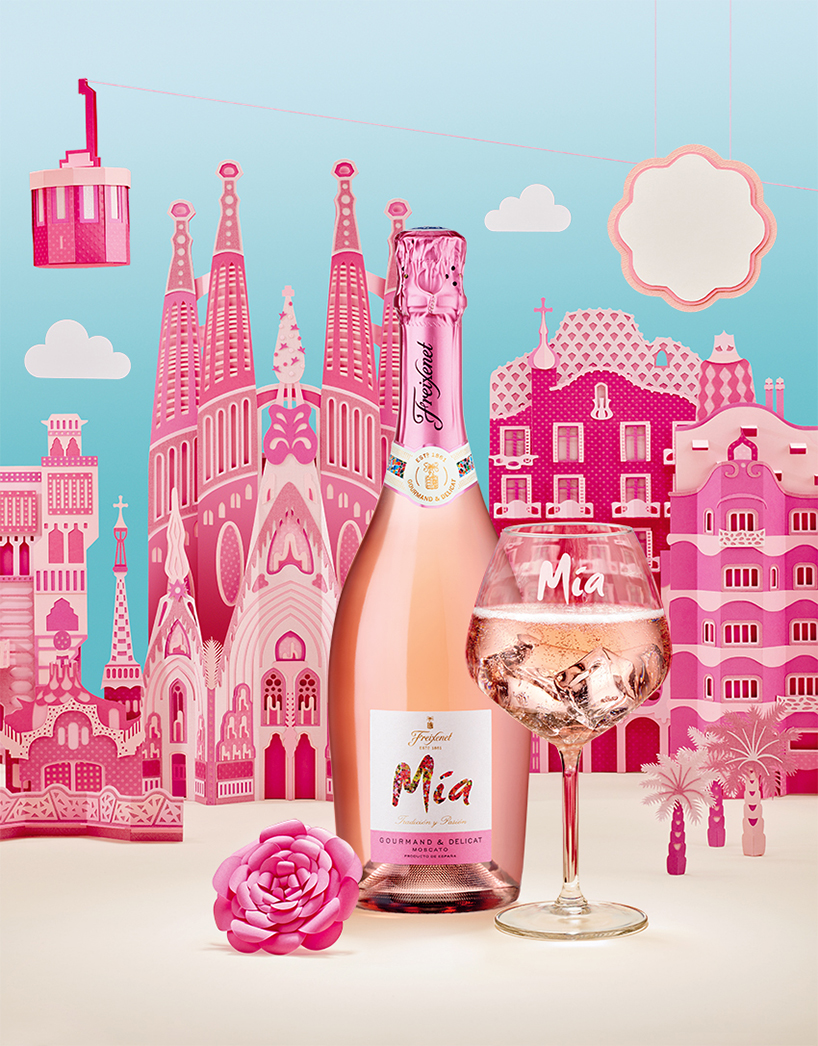 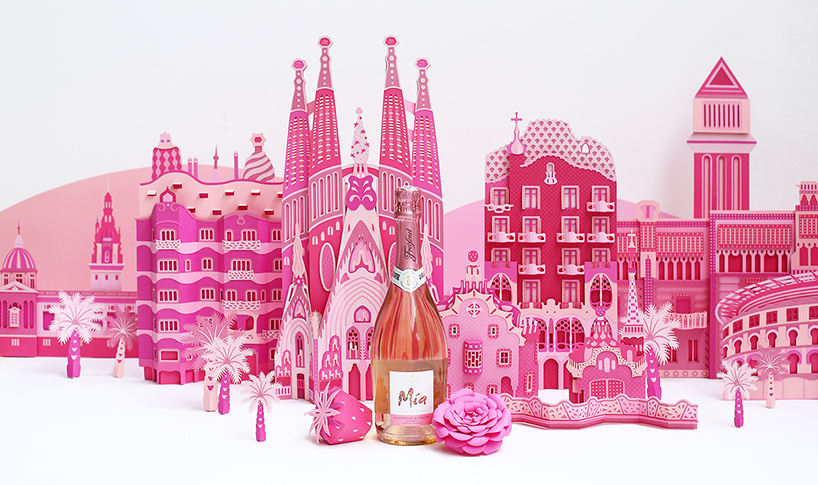 paper pieces create a backdrop of the city of barcelona 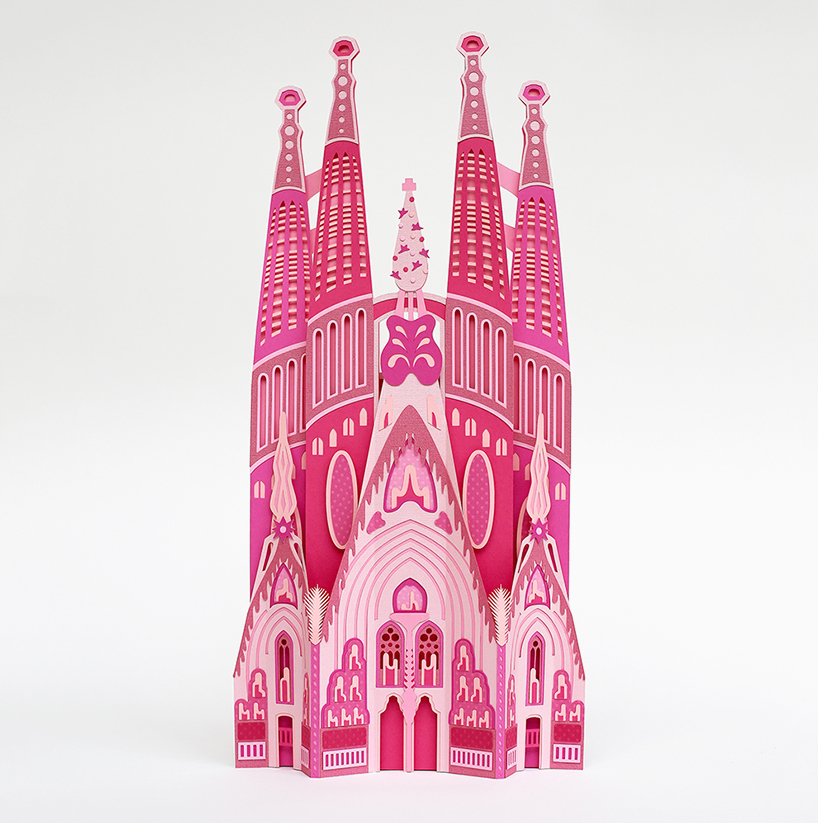 landmarks from the catalan capital include the sagrada família 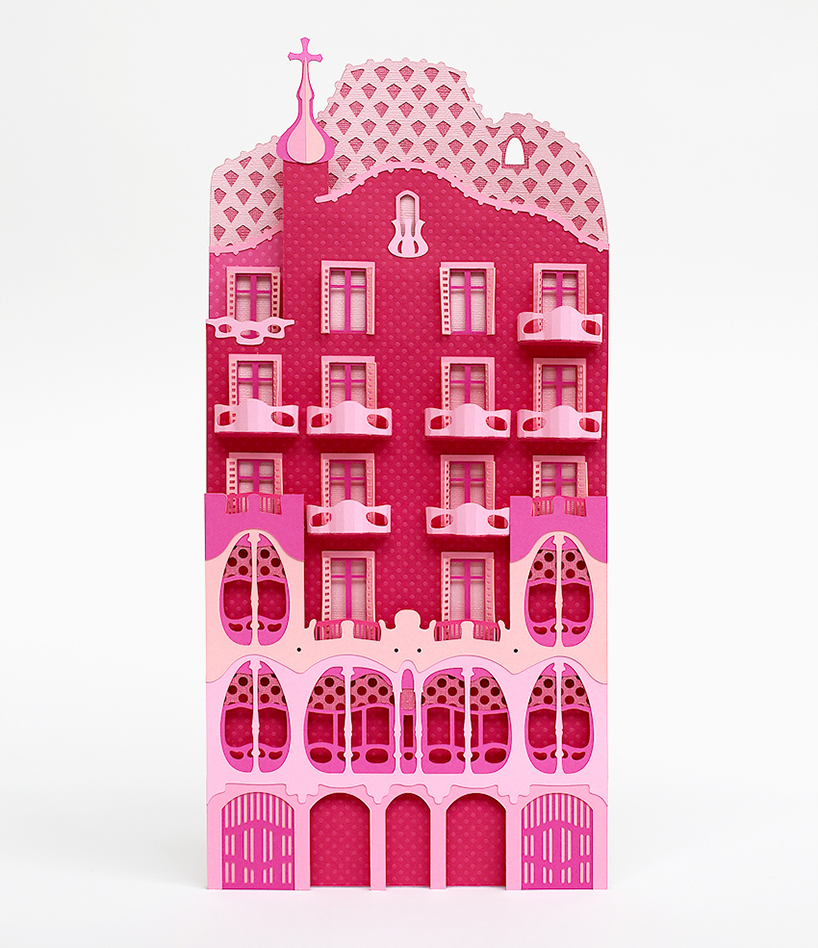 each of the three-dimensional elements are made by hand 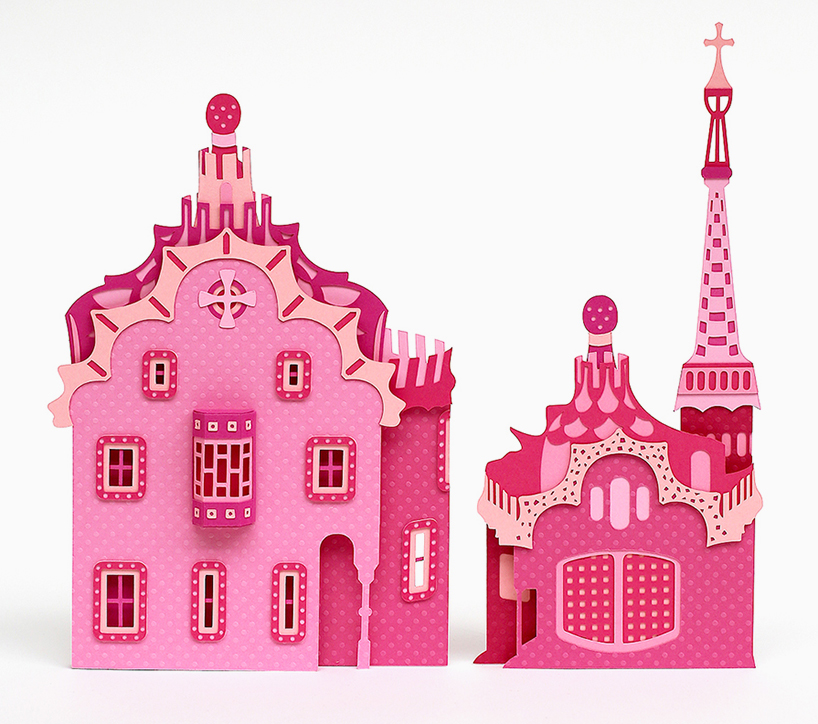 buildings from park güell are included in the composition 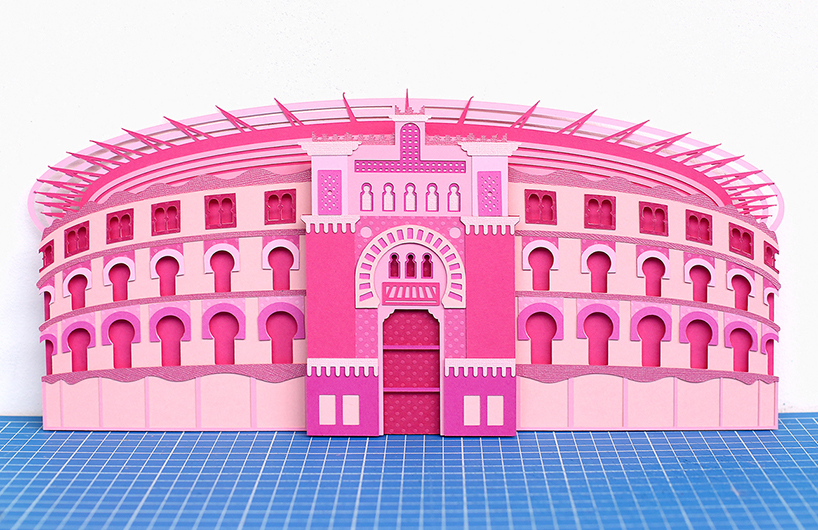 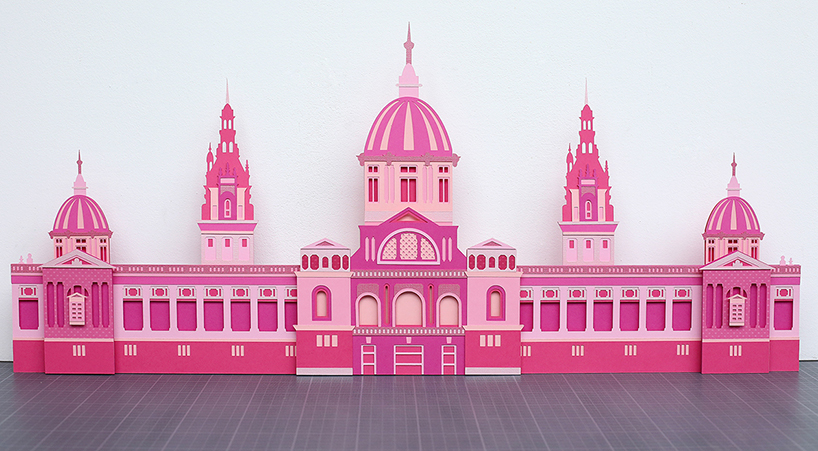 elements have been carefully cut, glued and assembled into miniature renditions of the cityscape 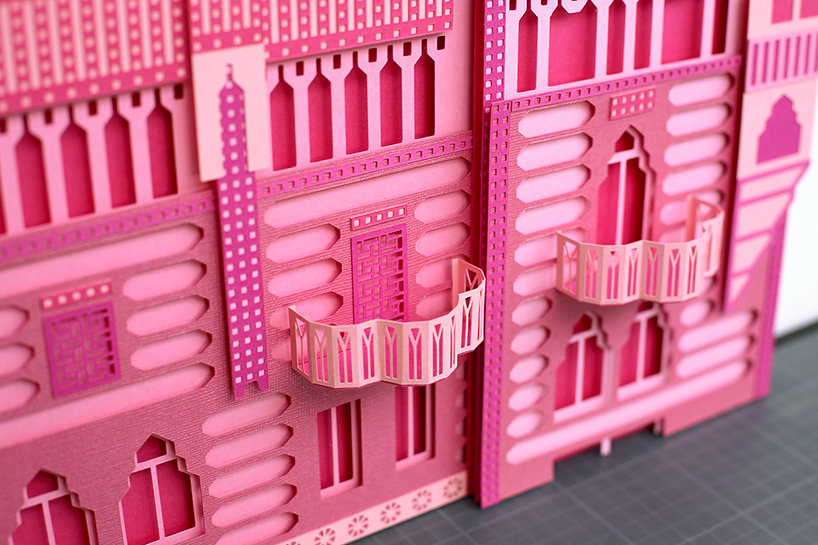 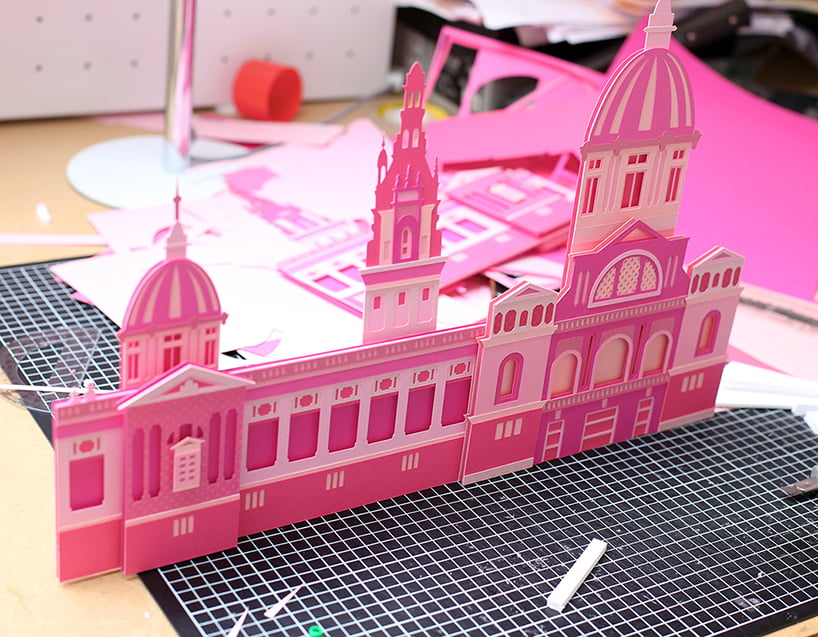 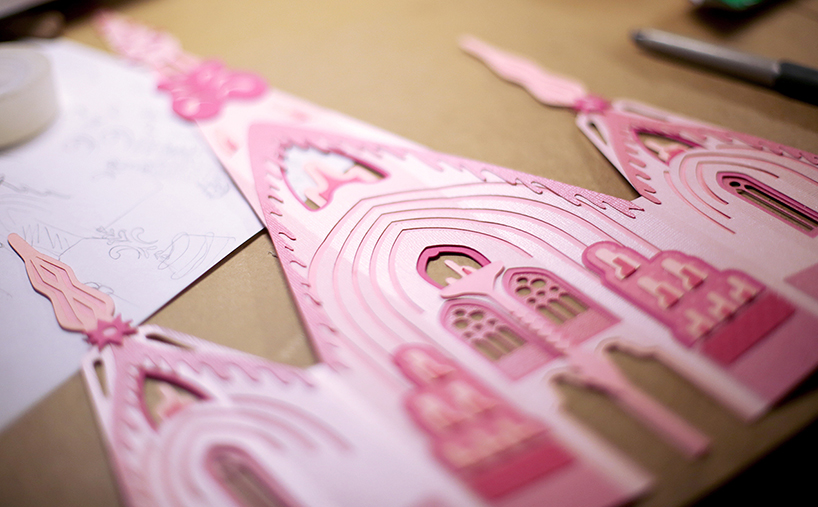 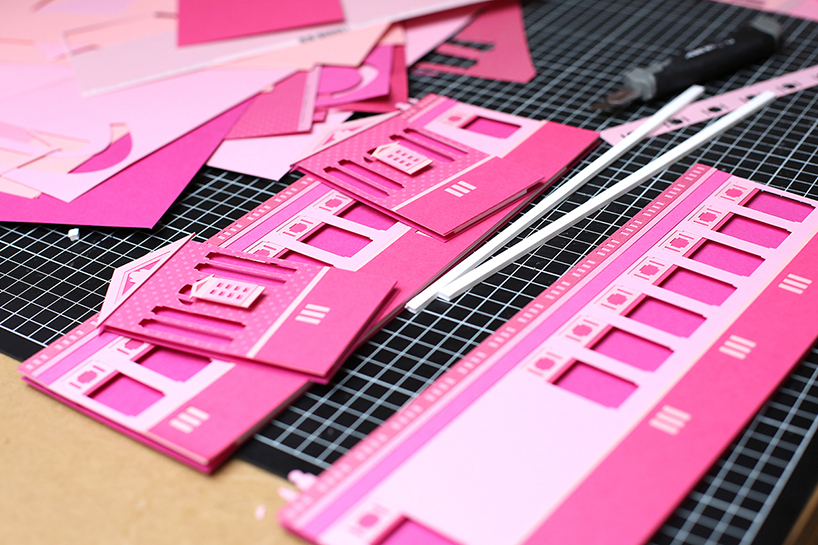 individual buildings are meticulously made by hand 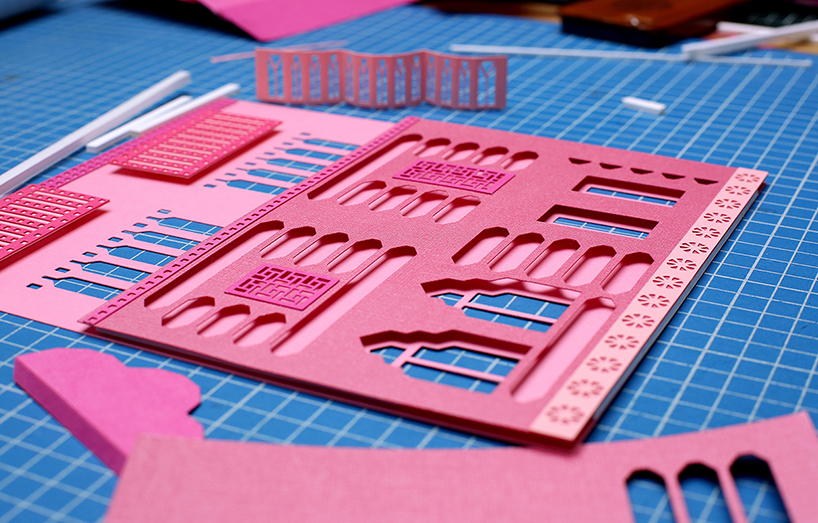 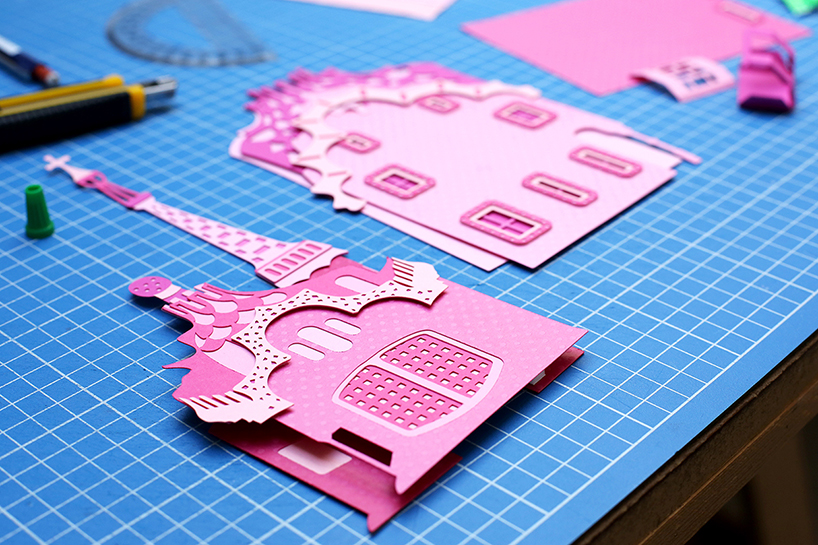 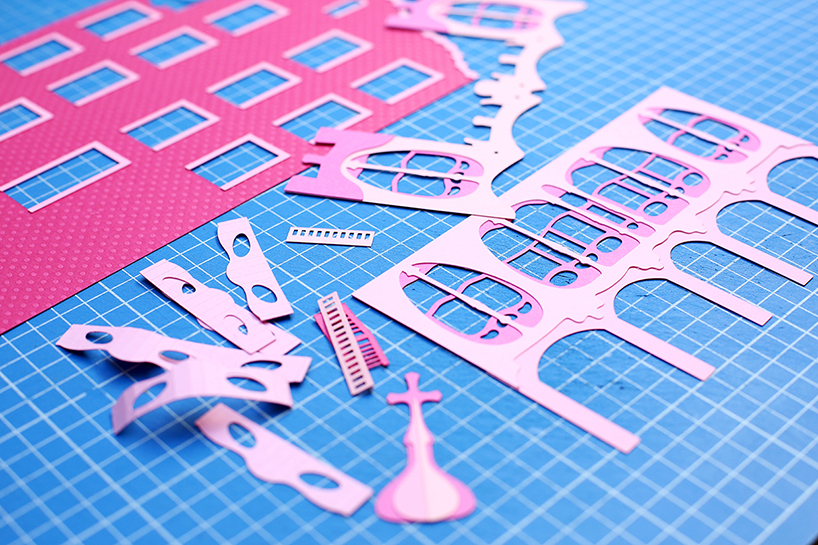 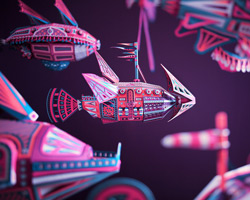 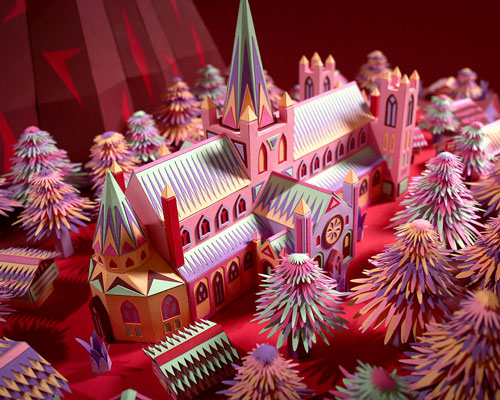 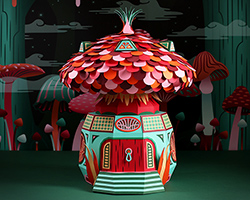 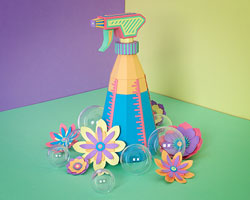 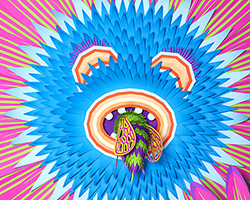