a sixteen foot-high bronze statue portraying french soccer player zinedine zidane’s head-butting incident against italian marco materazzi in the 2006 world cup final has been erected in front of the centre pompidou in paris. created by algerian artist adel abdessemed, the larger version of abdessemd’s earlier ‘coup de tête’ depicts the incident that marked the end of one of france’s greatest athelete’s career. the public sculpture has been installed to accompany abdessemed’s solo show at the institution which runs from october 3rd, 2012 to january 7th, 2013.

‘the statue goes against the tradition of making statues in honour of certain victories. it is an ode to defeat,’ says exhibition organizer alain michaud.

a smaller version of the sculpture was exhibited at david zwirner in new york earlier this year. see designboom’s previous coverage of the installation here. 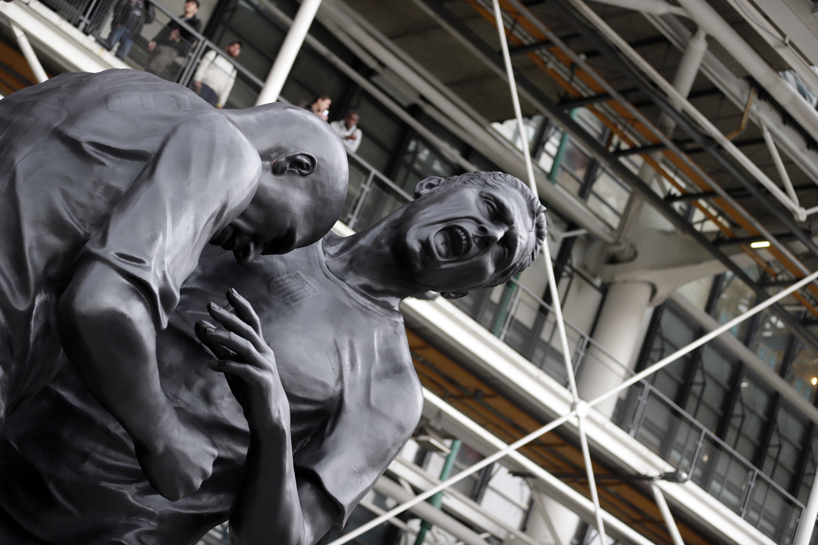 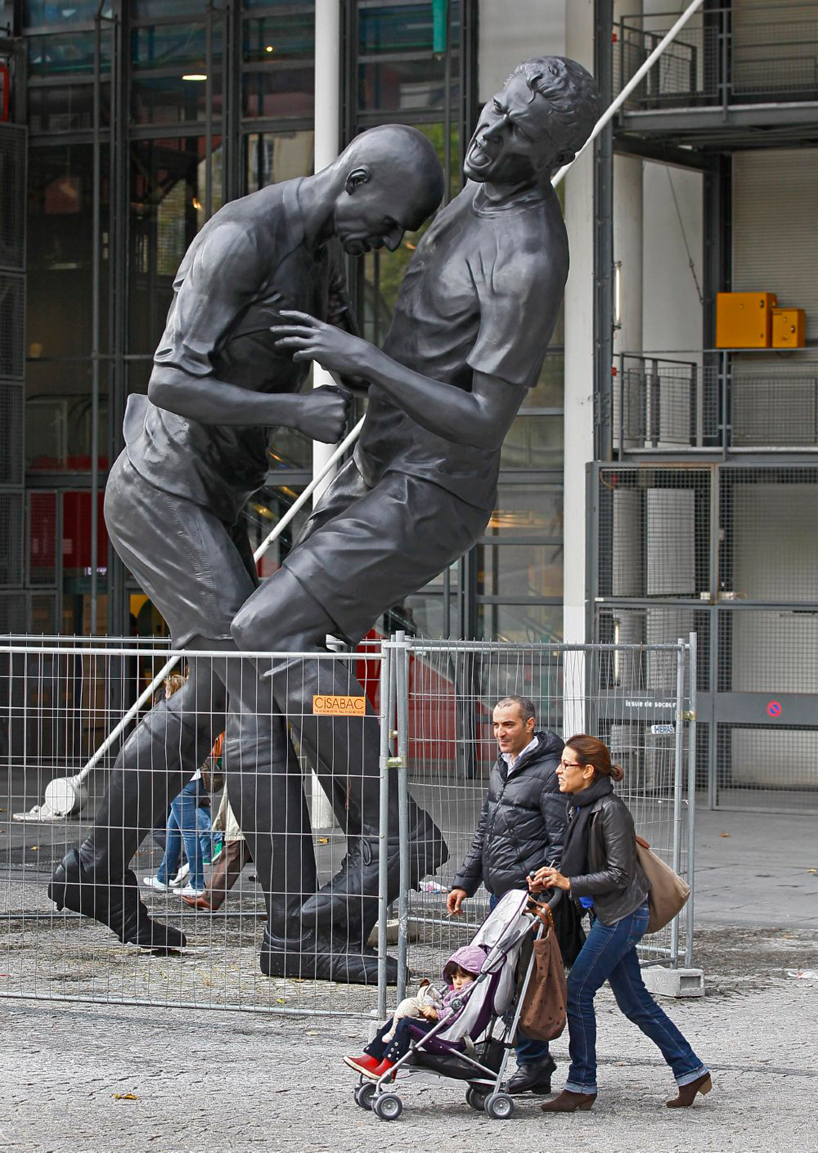 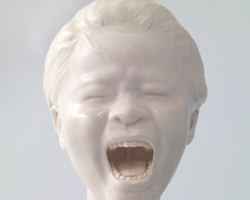 Feb 01, 2021
inside the james turrell skyspace 'piz uter': fritz hauser drum piece
a concrete bench encircles the room, with an incline that naturally directs views towards the opening above.
art
497 shares
connections: 43