the artistic oeuvres of legendary artists ai weiwei and yayoi kusama are brought to life through this animated, CG rendered short film that makes the impossible possible. as part of his thesis project at SCAD, ziye liu ideated, directed, composed and completed ‘themes & variations’ — a film that uses digital graphics to create new interpretations of existing artworks. in this four minute long visual journey, viewers experience weiwei and kusama’s installations as they never have before. 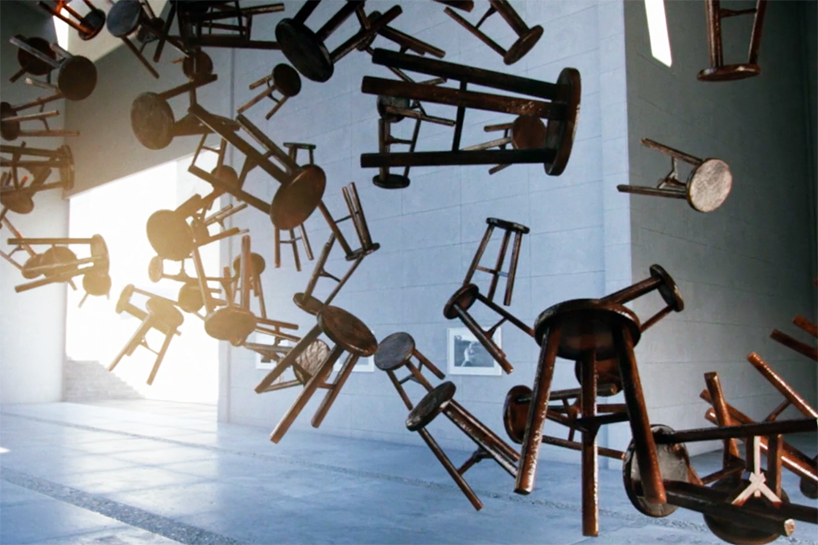 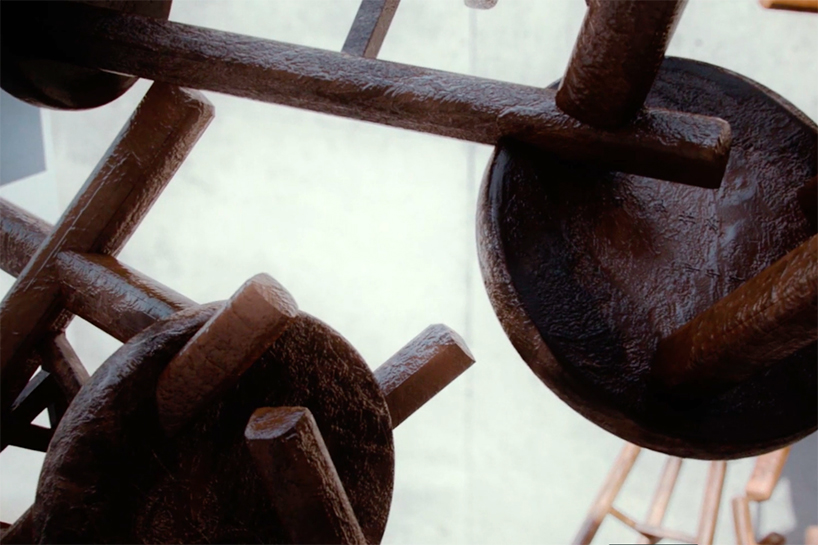 ‘contemporary art such as conceptual art, kinetic sculpture and installation art all have a resemblance to the visual characteristics of computer generated imagery,’ liu describes. ‘the style of much contemporary artwork is very similar to the style of visual effects technique. the difference is that most of the artwork is static and restricted in motion, while visual effects provides infinite possibilities and will bring these artworks to a new level.’ 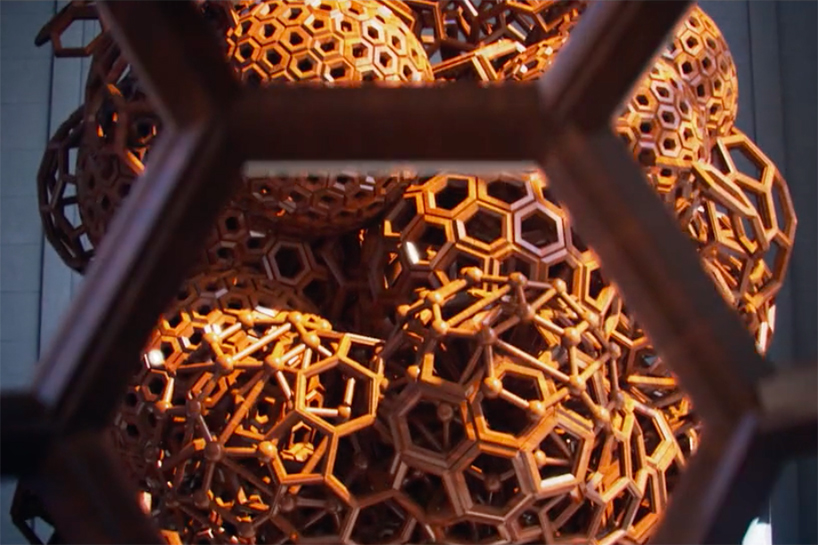 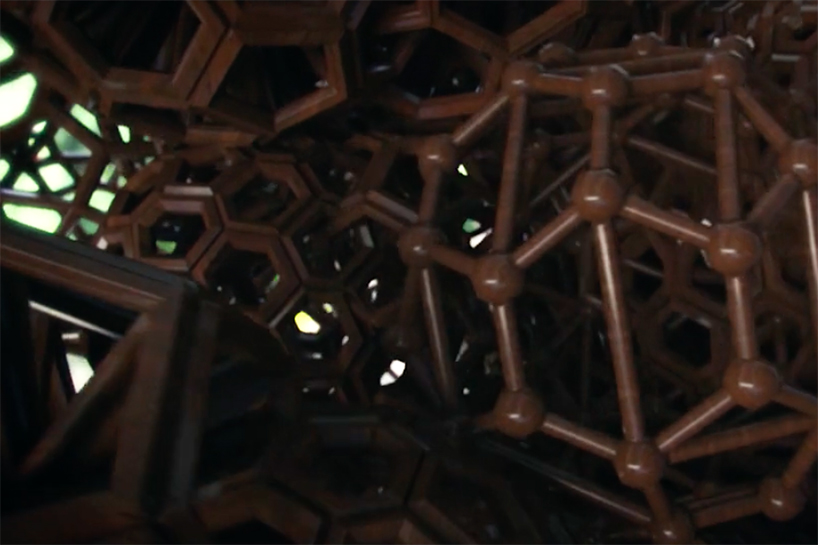 the 3D model is manipulated in infinite possibilities 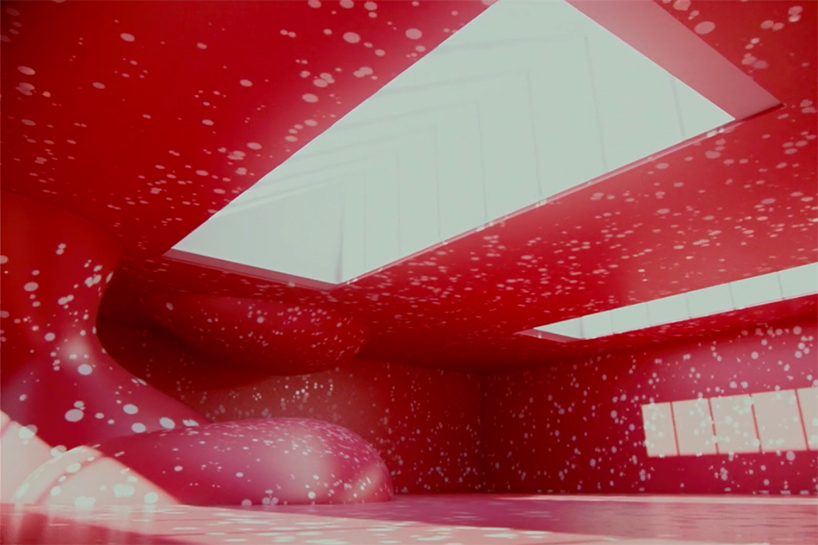 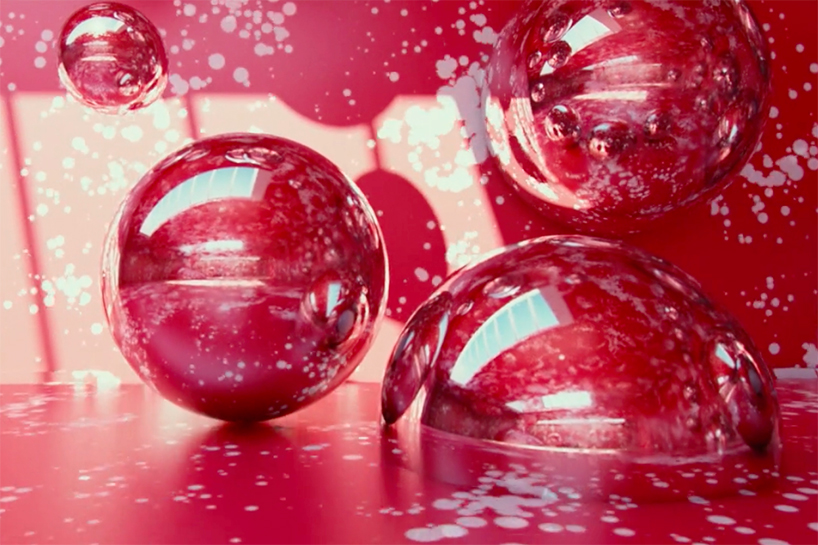 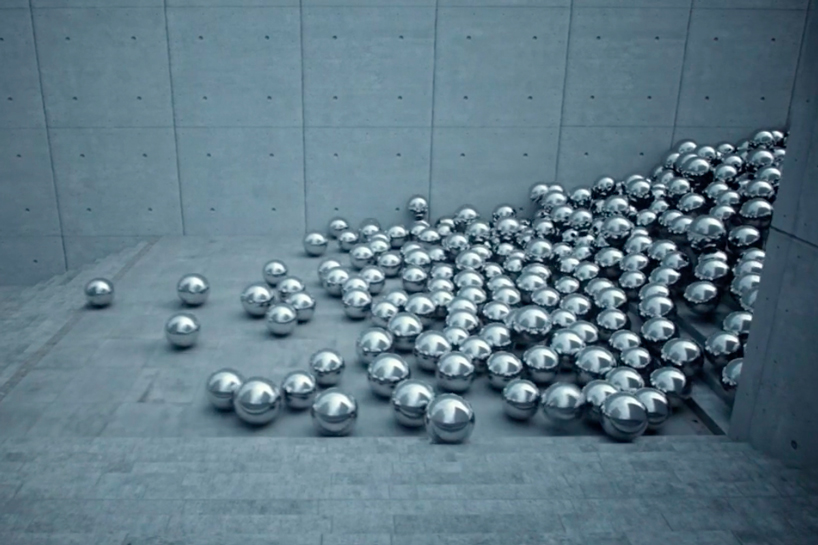 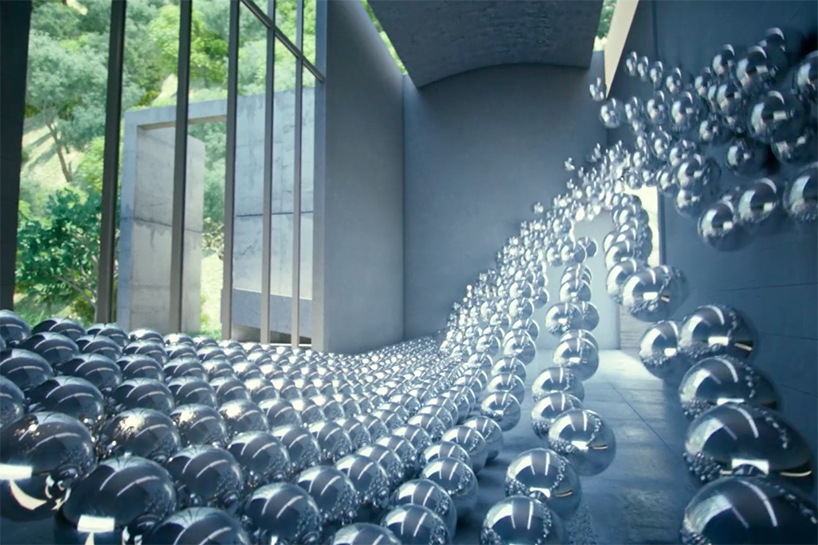