the canadian province of ontario will now issue special license plates to sustainable cars such as plug-in hybrids and electric vehicles. the new plate is part of the province’s plan to have one out of every 20 vehicles be electric by the year 2020. the final design was selected through an online poll with over fifteen thousand votes. the plate will begin to be issued in 2010 and will allow users to drive in car pool lanes until 2015 even if only one person is in the car and use priority parking spots at select locations. the plate uses a green colour scheme and depicts the province’s official flower, the trillium. 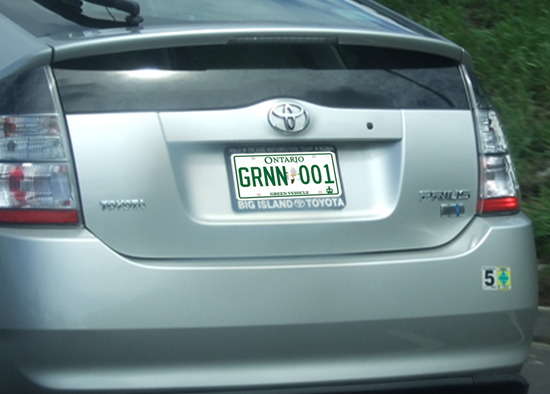 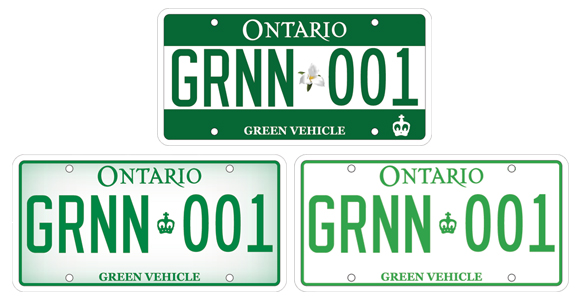 Sep 30, 2022
living plant controls a machete through an industrial robot arm
the plant acts as the brain of the robot, determining how the machete swings, jabs, slices and interacts in space.
design
+1.5K shares
readers
connections: +520