japan plans to bring back subsidies for solar panel equipment

japan plans to bring back subsidies for solar panel equipment from january, the ministry of economy, trade and industry said on wednesday, as the world’s fifth-biggest emitter struggles to cut its greenhouse gas emissions.

meti said the government would offer 9 billion JPY (USD 99.6 million) in the first quarter of 2009 and possibly more in the fiscal year starting next april to foster use of solar panel equipment in homes.to meet its long-term goal of cutting greenhouse gas emissions by 60-80 percent from current levels by 2050, the government aims to have more than 70 percent of newly built houses equipped with solar panels by 2020.

the government has seen domestic solar demand dry up after it pulled the plug on subsidies in march 2006, hurting solar panel makers’ ability to invest in research and expansion abroad. japan’s greenhouse gas emissions hit a record high in the year that ended in march, putting it at risk of missing its kyoto protocol target over the next four years of cutting emissions to 6 percent below 1990 levels.

meti said the government would offer a subsidy of 70,000 yen per kilowatt of equipment to be installed next year, and forecast that about 35,000 applications would be filed between january 13 and march 31.

government budget proposals for the fiscal year starting in april also include 20 billion JPY worth of solar subsidies that could be offered from april 1, meti officials said. analysts say tokyo’s 2006 decision to scrap solar subsidies helped germany’s q-cells ag overtake japan’s sharp corp as the no.1 supplier of solar cells, while china’s suntech power holdings co ltd has nudged out kyocera corp for third place in the market. 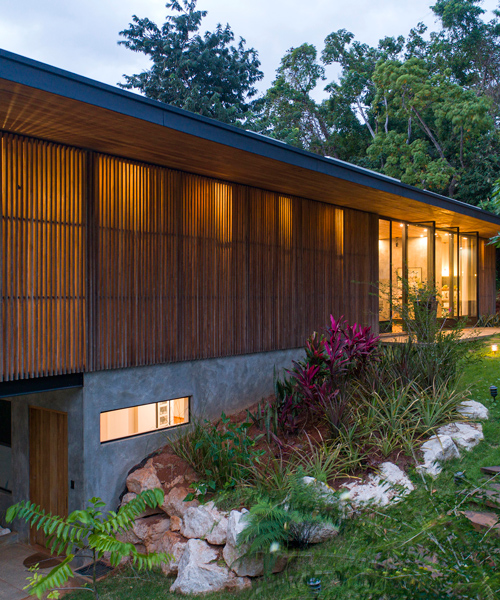 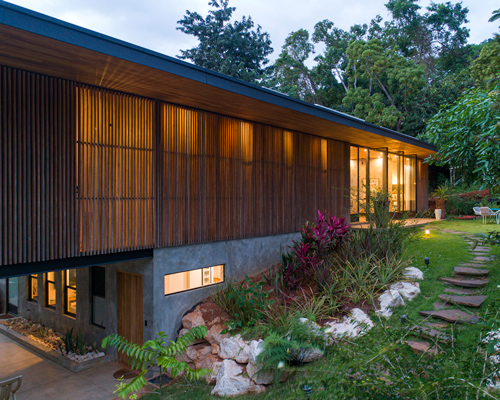 the costa rica dwelling is a composition of simple lines and geometric solids with a lattice of rhythmic timber.

the costa rica dwelling is a composition of simple lines and geometric solids with a lattice of rhythmic timber.

×
keep up with our daily and weekly stories
507,131 subscribers

keep up with our daily and weekly stories
507,131 recipients