did the idea of a modern lifestyle inherently imply the renouncement of a more sensual way of life? does the emphasis on standardization and uniformity automatically eliminate the need for the specific exclude the expression of the individual? does mechanization or industrialization always conflict with craftsmanship? does the search for the universal automatically eliminate the need for the specific? why is it so difficult to resolve the conflict between intimacy and grandeur?

this book aims to respond to such questions. the first chapter evokes the artistic milieu shared by the jaouls and le corbusier during the 1940s and ’50s, followed by a description of the history and genesis of the projects, and phases of the design process, from le corbusier’s preliminary site sketches to his detailed proposals, plans, and invitations to bids. the second chapter considers the amicable relations that le corbusier cultivated with his collaborating teams of artisans and the adventurous climate of the construction world in those days. the third chapter addresses the art of living as a general theme and raises the issue of intimacy. the fourth chapter covers the critical reception of the houses, mainly in the anglo-american press of the fifties and sixties, and concludes with a summary of the various renovations and changes that have taken place up to the present day.

this book relies predominantly on written, iconographic, and oral sources. ‘le corbusier and the maisons jaoul’ is the first book -length, detailed examination of lesser-known, yet architecturally significant, houses. built for andré jaoul, a french steel and electrochemical manufacturer, his son, and their wives, these twin homes encompassed four years of intense design activity. valuable insights are gleaned from conversations between clients, draftsmen, and craftsmen; firsthand documents; and letters in le corbusier’s own hand.

is it for me?this book is well suited to designers and architects and those who either admire or dismiss le corbusier to reexamine their assumptions and prejudices about the most famous modern architect of the twentieth century. 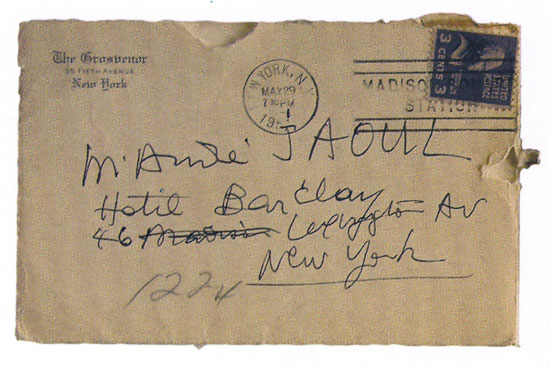 letter from le corbusier to andre jaoul, may 1953 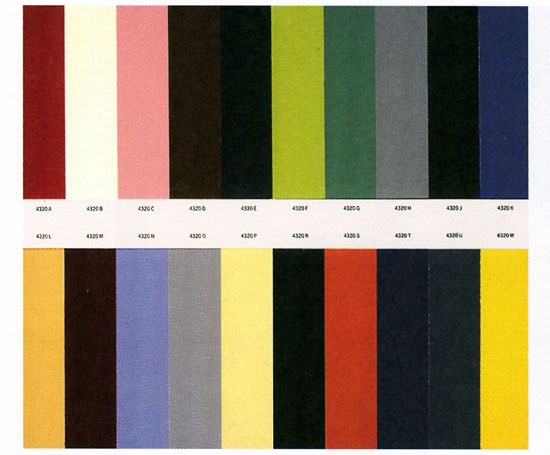 extract from claviers de couleurs, basel, salubra, 1953.the two salubra albums (1931 and 1959) assemble wallpaper samples designed by le corbusierand offer the possibility of choosing color combinations with the help of special eyeglasses and a ‘keyboard of colors.’ 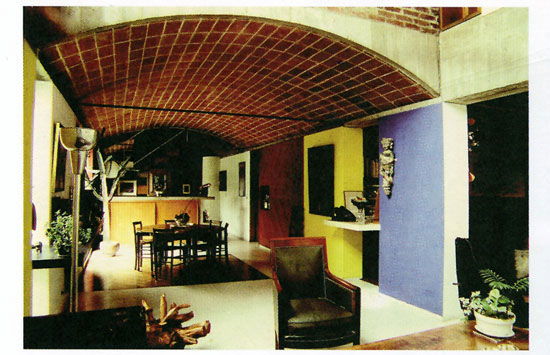 living room in house A, 1986. by the late 1920s, le corbusier had understood that ‘color modifies space,classifies objects, simulates physiological reactions and has a strong effect on our sensibilities’ 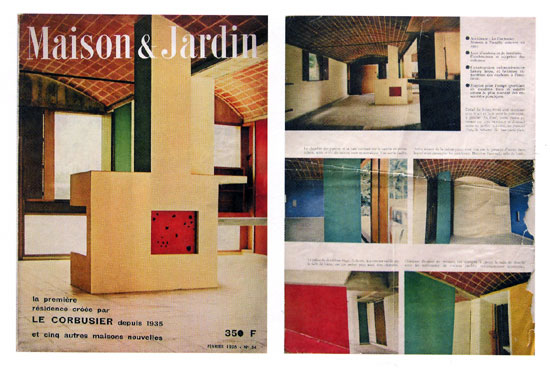 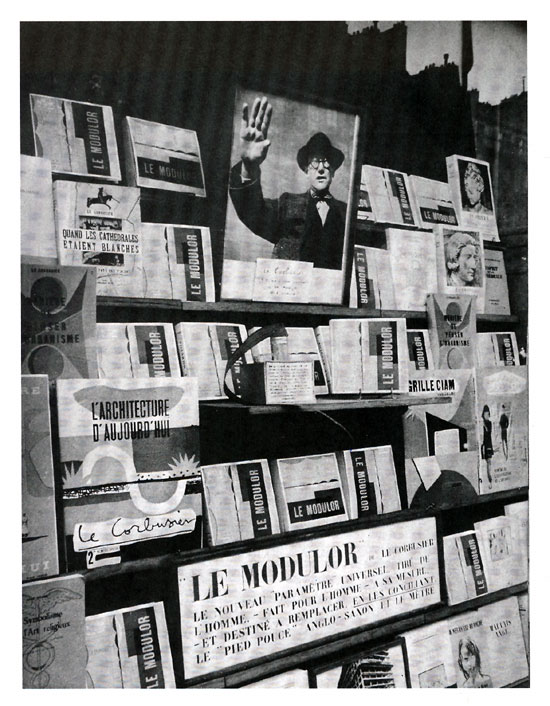 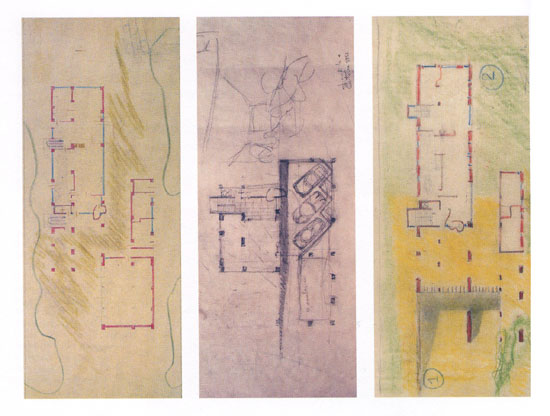 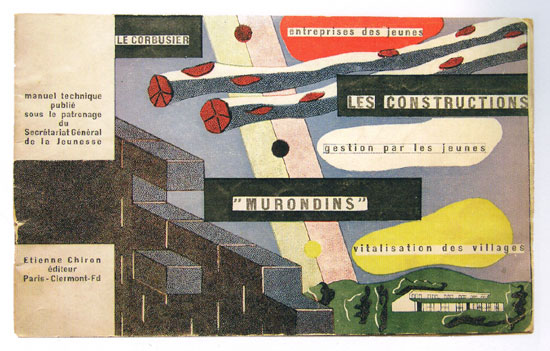 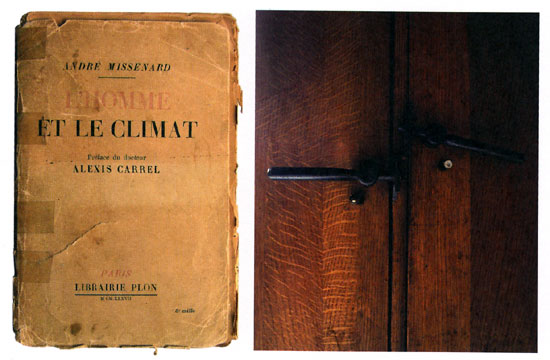 Sep 21, 2020
airbus ZEROe concept — three zero-emission, hydrogen-fueled aircraft
aiming to reduce aircraft emissions by up to 50%, the airbus ZEROe concepts could take to the skies by 2035.
technology
369 shares
connections: +150

Sep 21, 2020
boano prišmontas' prefab work-from-home pod can be placed within any backyard garden
the project aims to address the need for affordable and remote working spaces that has emerged since the COVID-19 outbreak.
architecture
247 shares
readers
connections: +930

Sep 21, 2020
the new type HG van is a homage to the never realized citroën type G prototype
the project by fabrizio caselani and designer david obendorfer brings the shapes of the iconic citroën van into the 21st century.
technology
+4.8K shares
readers
connections: 26