the olympics has always been regarded as an opportunity for the host city to reinvent itself on the global stage. the 2008 beijing olympics was no different with architects from china and abroad competing against one another in a contest of mega spectacles to get the opportunity to help recreate the image of beijing through new specially designed built arenas and refurbished stadiums.

content not only was the 2008 beijing olympics an athlete’s event, but the construction that went on in preparation of the games was an extraordinary event for the architectural and building industry of china. this book is a comprehensive study of all of the sporting venues and installations of the 2008 beijing olympics and acts as the official documentation of the buildings that were authorized by the chinese government.

the introduction of the book is written by guoxin ma, chief architect of the beijing institute of architectural design and also a participating architect. he provides insight into the cultural background and ideas which are symbolized by each of the architectural constructions for the olympics. divided into three sections: newly built, renovated and extended, and temporary olympic sports facilities and related installations, this book offers more than 500 unpublished plans and photographs, an extensive visual guide to the stadiums and arenas which hosted the athletes and their sport. the descriptions of each project discuss the design inspiration behind the buildings and gives an interesting look at how both foreign and domestic architects have been able to take new technologies and building techniques, combine them with the traditions of chinese culture and translated these ideas into architectural forms.

a documentary work of reference, olympic architecture beijing 2008 demonstrates how the modern olympic games has come to display the social, cultural, scientific, technological and economic achievements of a country.

is it for me? the book is an interesting look at how the olympics can serve as a powerful tool for the development of the host city. it gives readers a good background of each architectural project and the challenges and successes faced by the city and architects during the process. if you’re not into the technical side of things, you will enjoy the vibrant visuals which capture the essence of beijing’s olympic spirit. 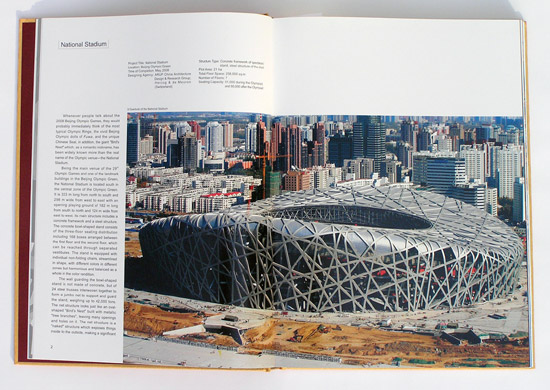 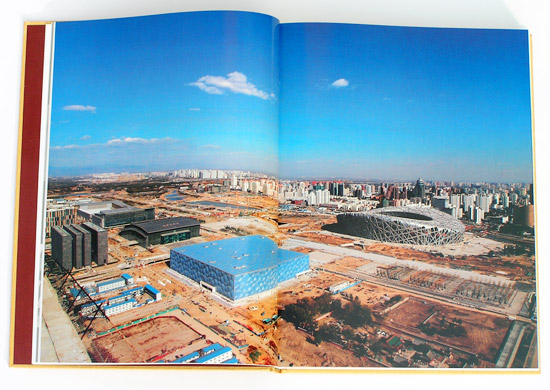 an aerial view of the beijing olympic green 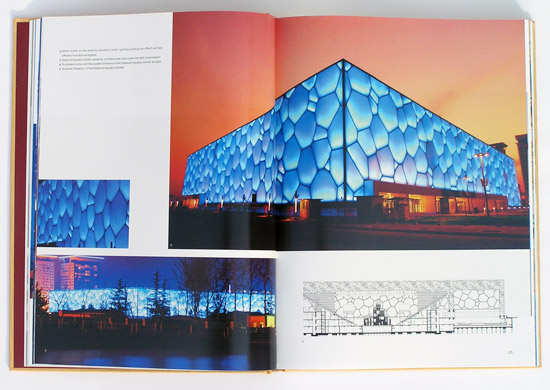 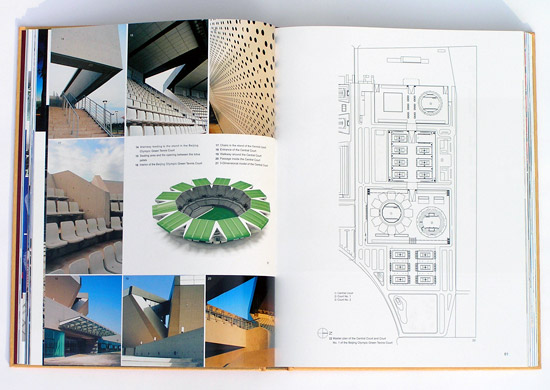 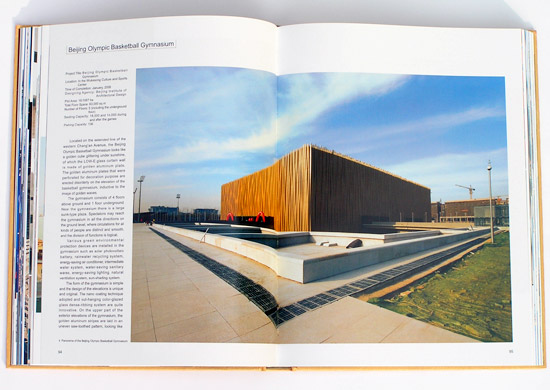 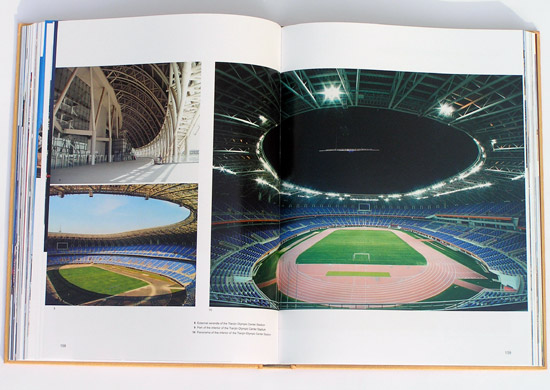 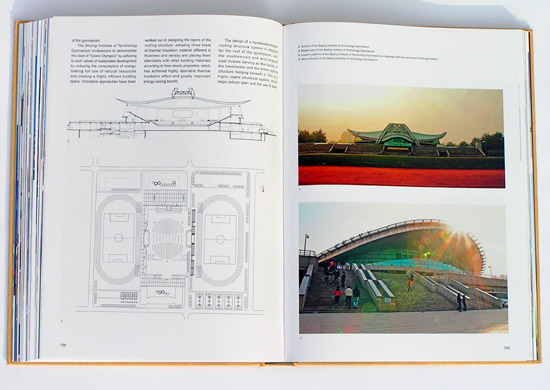 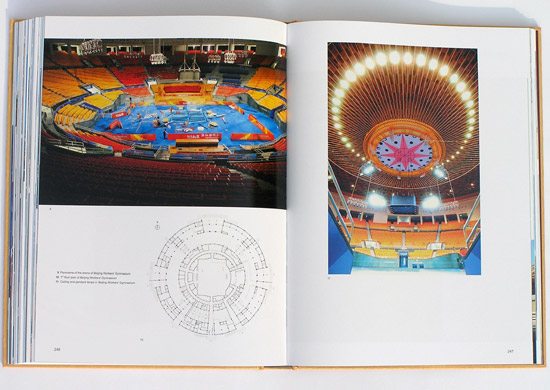 Sep 23, 2022
take a peek at the world's largest geothermal lagoon to be built in canada
construction is expected to start in march 2023.
architecture
253 shares
connections: +210