it's nice that issue 4 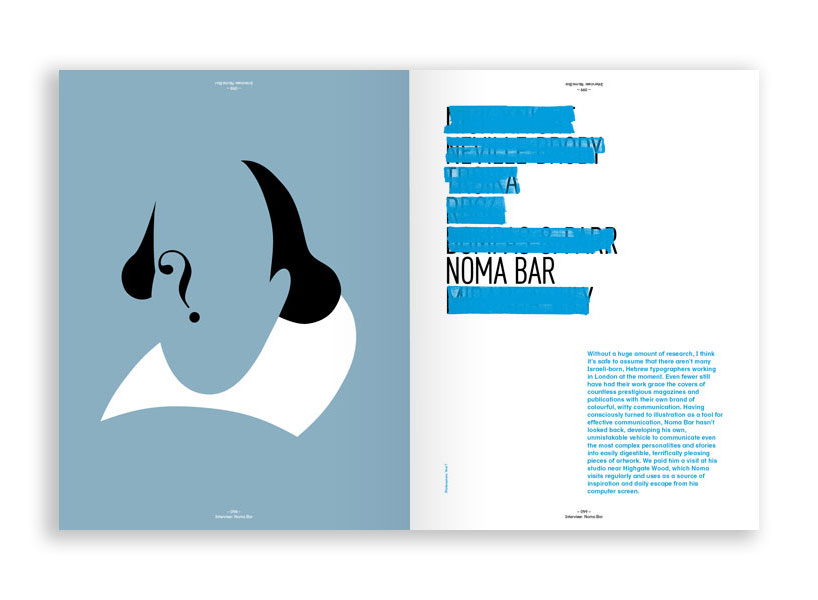 pre-order print as with previous issues of the publication we are delighted to announce that all pre-orders made before midnight on thursday 30 september will come with an exclusively commissioned print by james jarvis. 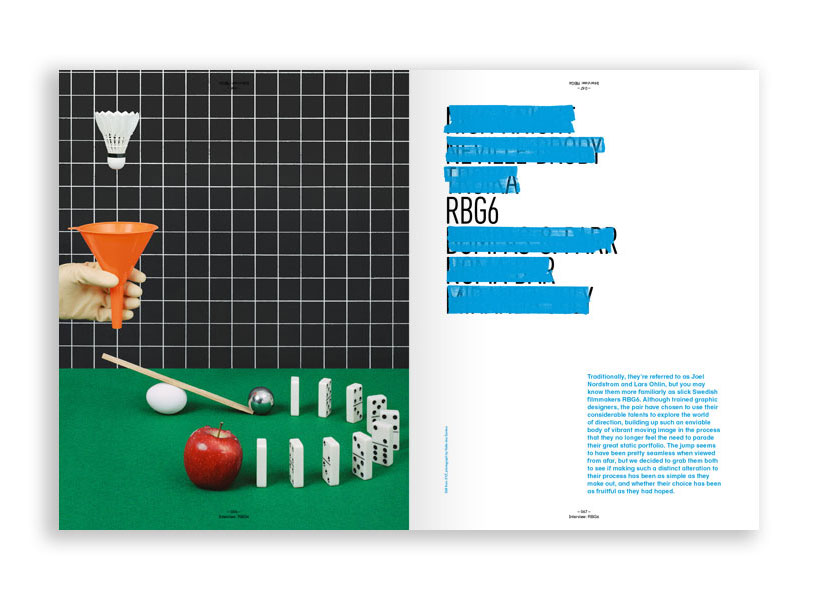 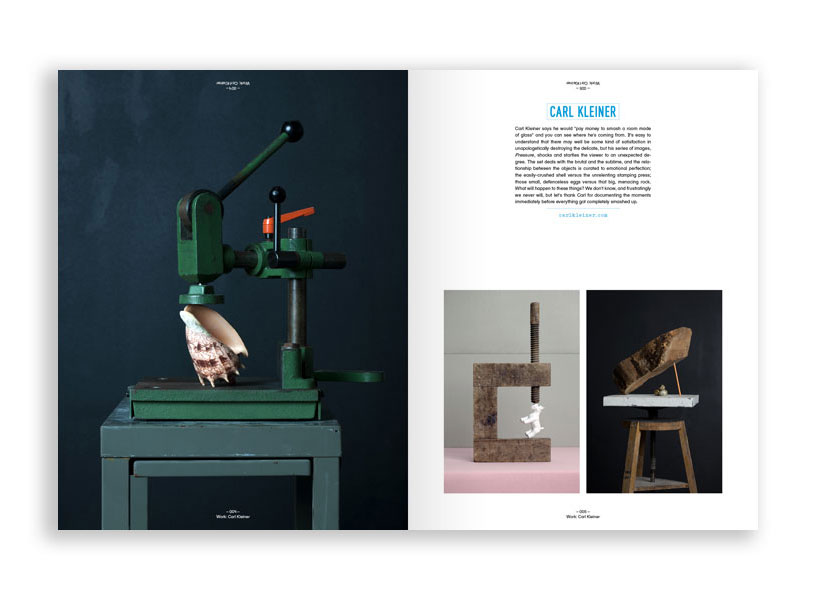 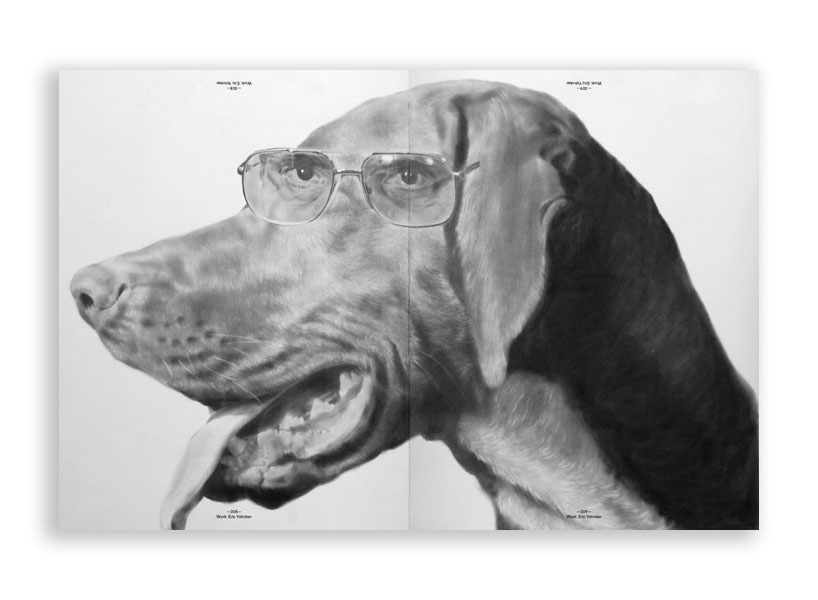 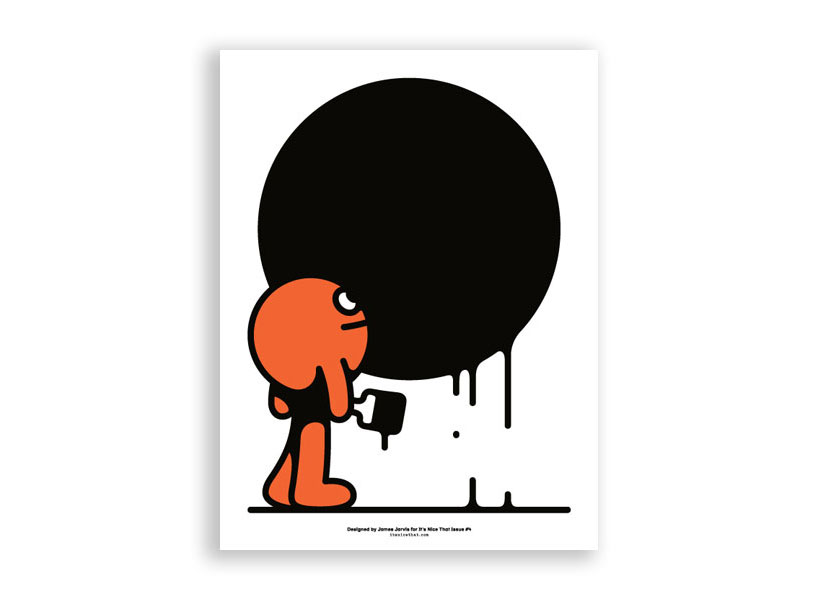 details on how to order can be found here

Sep 16, 2020
roberto graziano moro documents the COVID-19 crisis in venice, italy, in its most critical moments
the photographer had been engaged in the documentation of the music industry and youth culture, but the pandemic changed the focus of his lens.
art
690 shares
connections: +450