lamborghini reventon roadster – the latest lambo is ultra exclusive costing 1.6 million USD and will be made in a limited run of under 20 image via autoblogthe frankfurt auto show is currently underway and has so far featured a number of new cars that put speed and luxury first and foremost. running from september 17th through to the 27th the show allows spectators to see the cars of the future and some concept designs that may never hit the road. while sustainably minded electric vehicles were on of the major themes, that didn’t stop the like of lamborghini and ferrari from unveiling their new designs. here is a small selection of luxury and sport vehicles that were unveiled during the show. 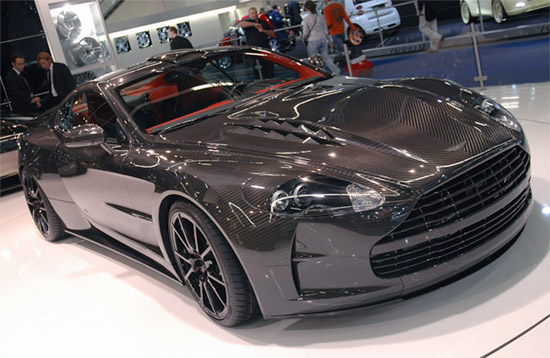 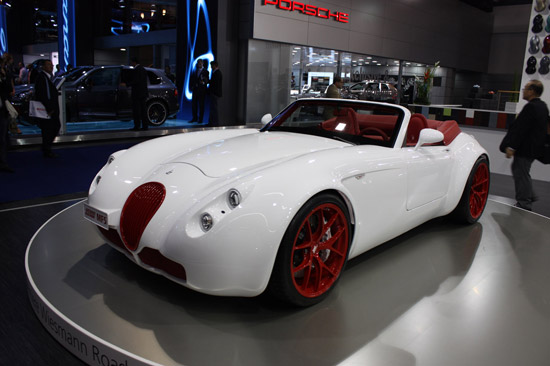 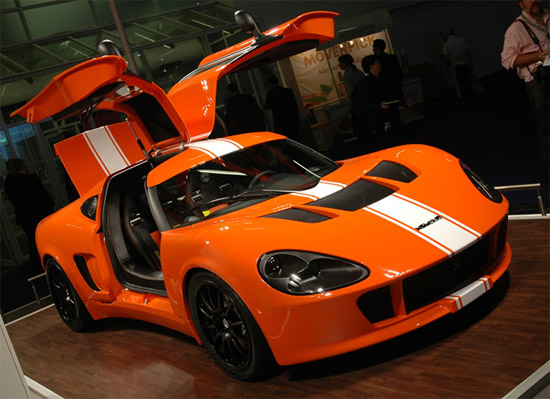 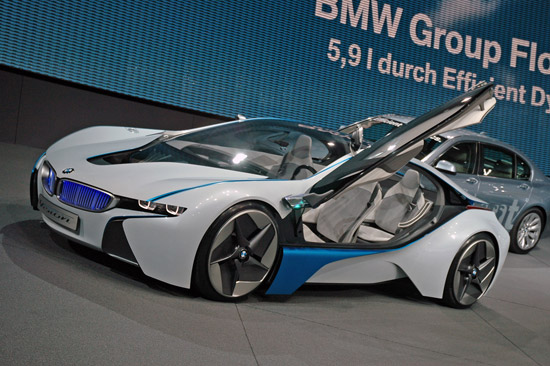 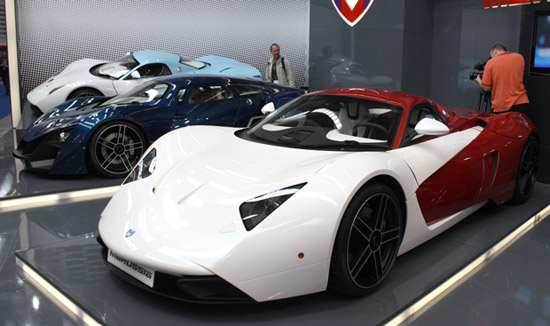 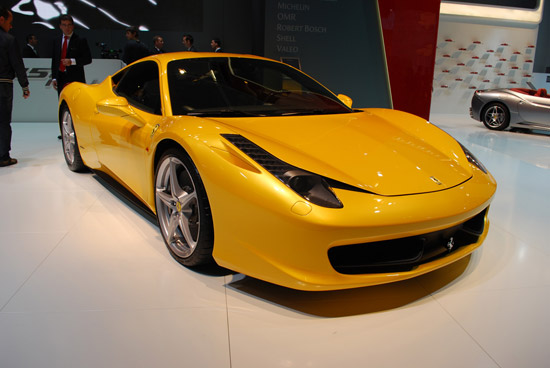 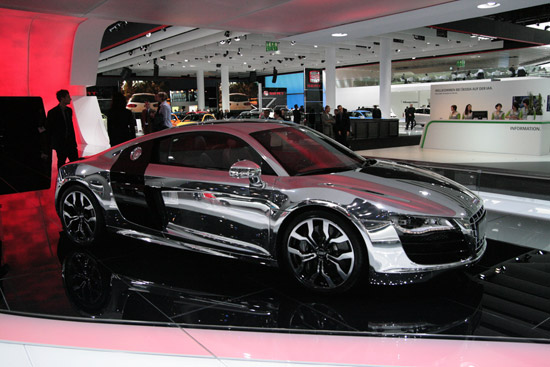 mirror-finish audi r8 – were aren’t sure why, but audi took their ultra sporty r8 and painted it in a reflective mirror finish image via autoblog 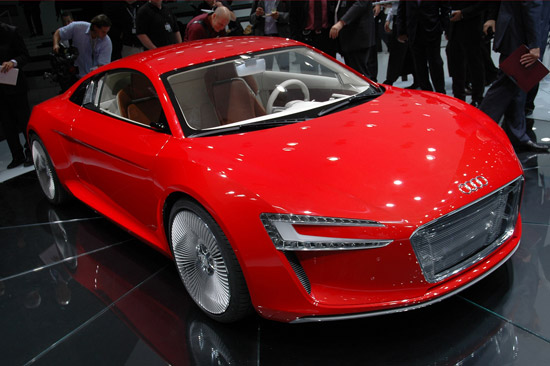 May 03, 2020
'armortruck' survival car concept combines the likeness of the cybertruck with the batmobile

Oct 22, 2020
two bright orange, mesh fabric installations by behin ha pop up in denmark
titled 'together apart', the projects were influenced by the studio's reflections on the nature of social gathering during the 2020 pandemic.
architecture
283 shares
connections: +1220

Oct 21, 2020
anna heringer's 'anandaloy' is a mud and bamboo community center in bangladesh
'anandaloy', which means 'the place of deep joy' in the local dialect, has received the obel award 2020.
architecture
468 shares
connections: +1210

Oct 20, 2020
the flaming lips perform a concert with both the band and fans encased in plastic bubbles
held at their hometown oklahoma city, the flaming lips literally blew up 2020 to protect themselves and the fans from COVID-19.
design
+1.8K shares
connections: +290