volkswagen e-up! concept – a small lightweight all electric urban vehicle with solar panels on the roof image via autoblog

the frankfurt auto show is currently underway and has so far featured a number of new cars with a distinct focus on sustainability and size. running from september 17th through to the 27th the show allows spectators to see the cars of the future and some concept designs that may never hit the road. one of this year’s major themes was a focus on electric and hybrid vehicles, many of which were compact bordering on tiny. here is a small selection of vehicles that were unveiled during the show. 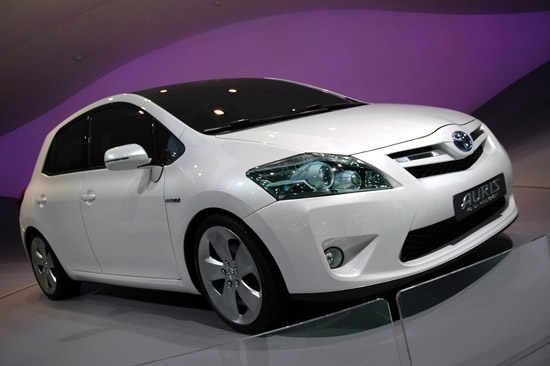 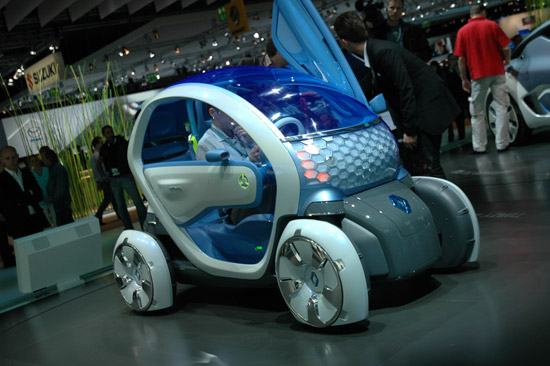 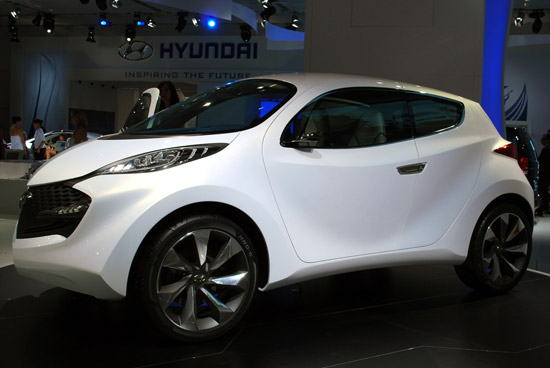 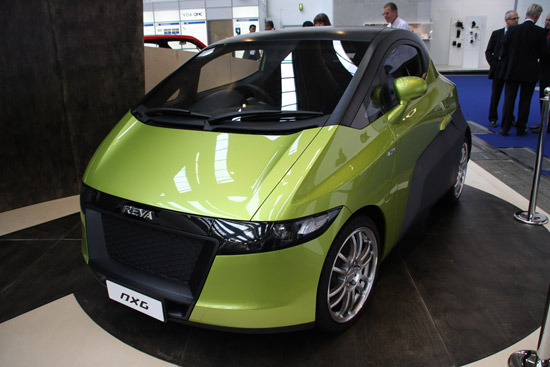 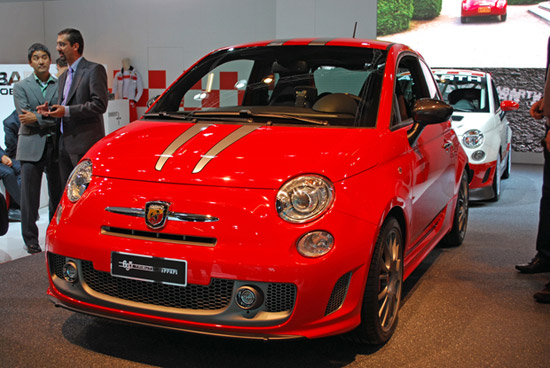 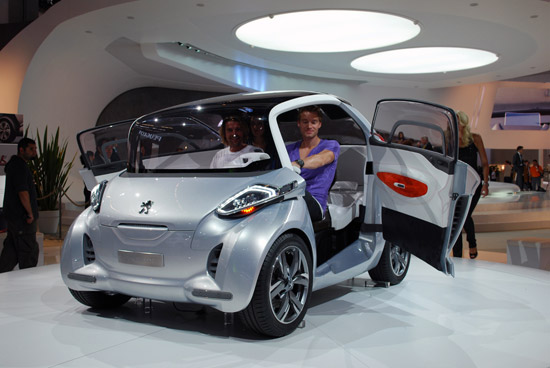 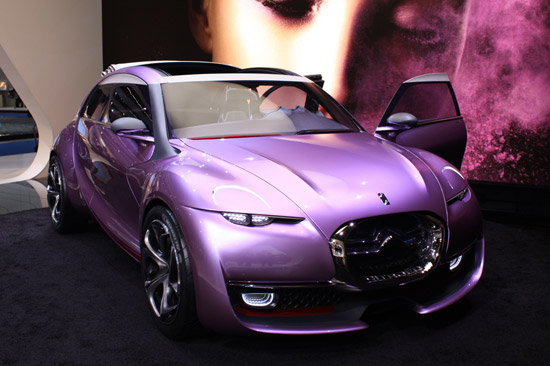 citroen revolte – a modern version off the classic 2cv with 3 seats, hybrid engine and cabrio roof top image via autoblog 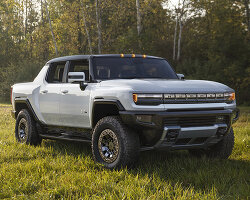 Oct 28, 2020
AI software GANksy was shown street art, and learned to draw like banksy
GANksy has produced 256 original pieces that have been derived from its understanding of shape, form, and texture.
art
642 shares
connections: +140

Oct 28, 2020
matteo thun adds hospitality aesthetics to waldkliniken healthcare facility in germany
the idea is to make the patient feel more like a hotel guest than anything else.
architecture
276 shares
connections: +300

Oct 28, 2020
the simpsons iconic locations get a wes anderson-style makeover
the spaces, which have remained the same for the past thirty years, have been redesigned with color and symmetry in mind.
design
886 shares
connections: +920