general motors forecasts the emergence of gaming vehicles in their car hero concept for the youthmobile 2030 design challenge at the 2009 LA auto show. piggybacking on the popular guitar hero video games, the GM design team images a vehicle that makes driving a game. the car would be fully automatic, driving you to your destination with no driver. however it also let’s you play along to practice your driving skills against the system. if the driver is skilled enough, the car will unlock certain controls allowing the driver to have full control of the vehicle. as the driver improves, the car removes wheels to amplify the level of difficulty, eventually becoming a single wheeled vehicle. 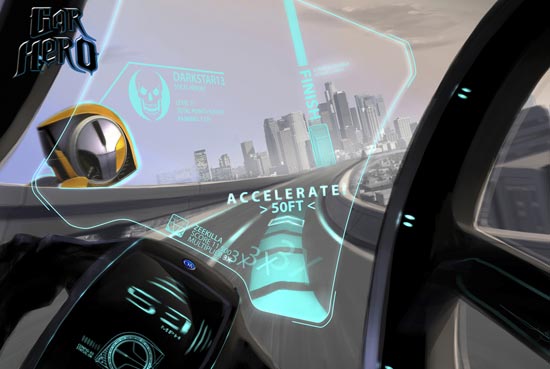 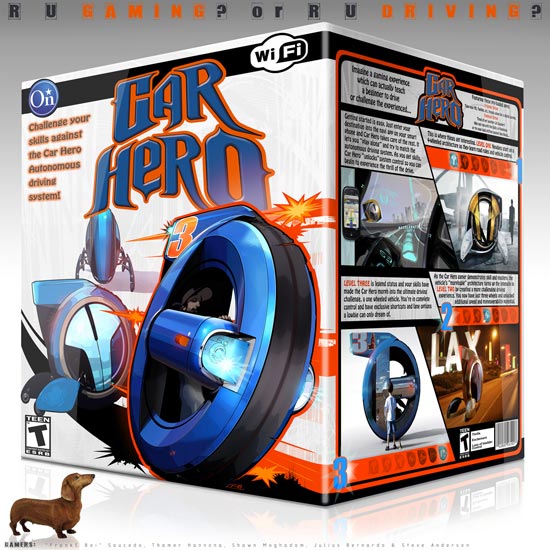 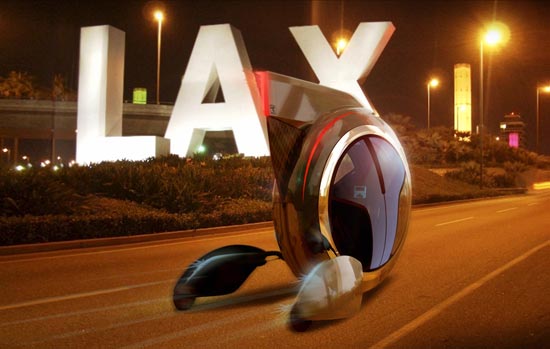 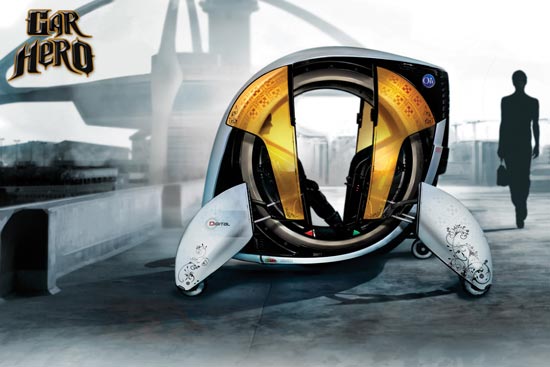 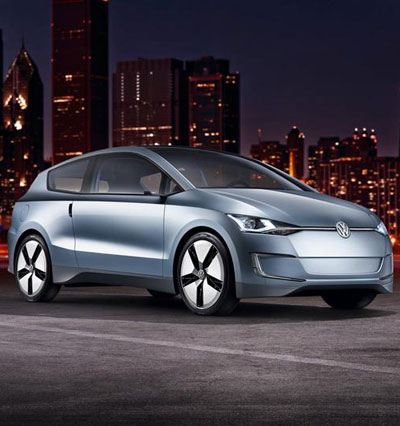 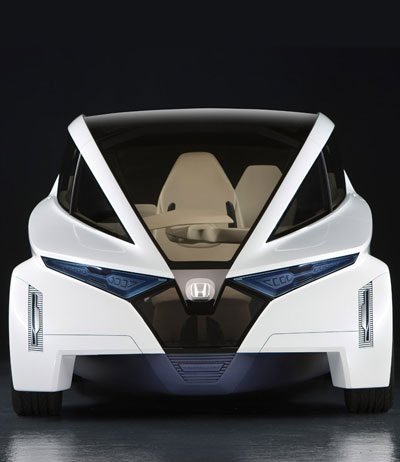 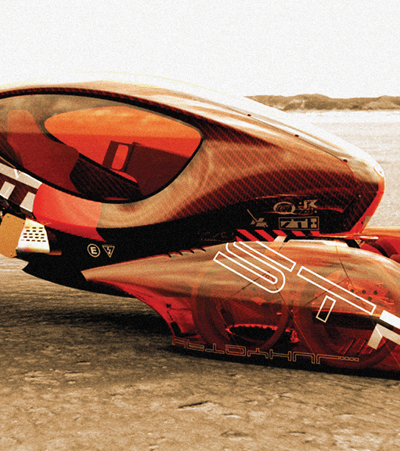